Ubisoft has just released a new Far Cry 6 PC overview trailer that shows just how incredible the game looks with ray-tracing turned on, but you’ll need a powerful computer to do so. More specifically, it requires at least an AMD Ryzen 7 5800X or Intel i7-10700K CPU and an AMD RX 6800 or NVIDIA RTX 3080 GPU for smooth ray-tracing gameplay at 4K and 30 frames per second. With that turned off, an AMD Ryzen 5 3600X or Intel i7-9700 processor will do just fine to run it at 1440p and 60 frames per second. Read more for the video and additional information. 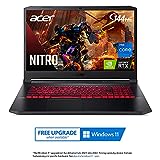 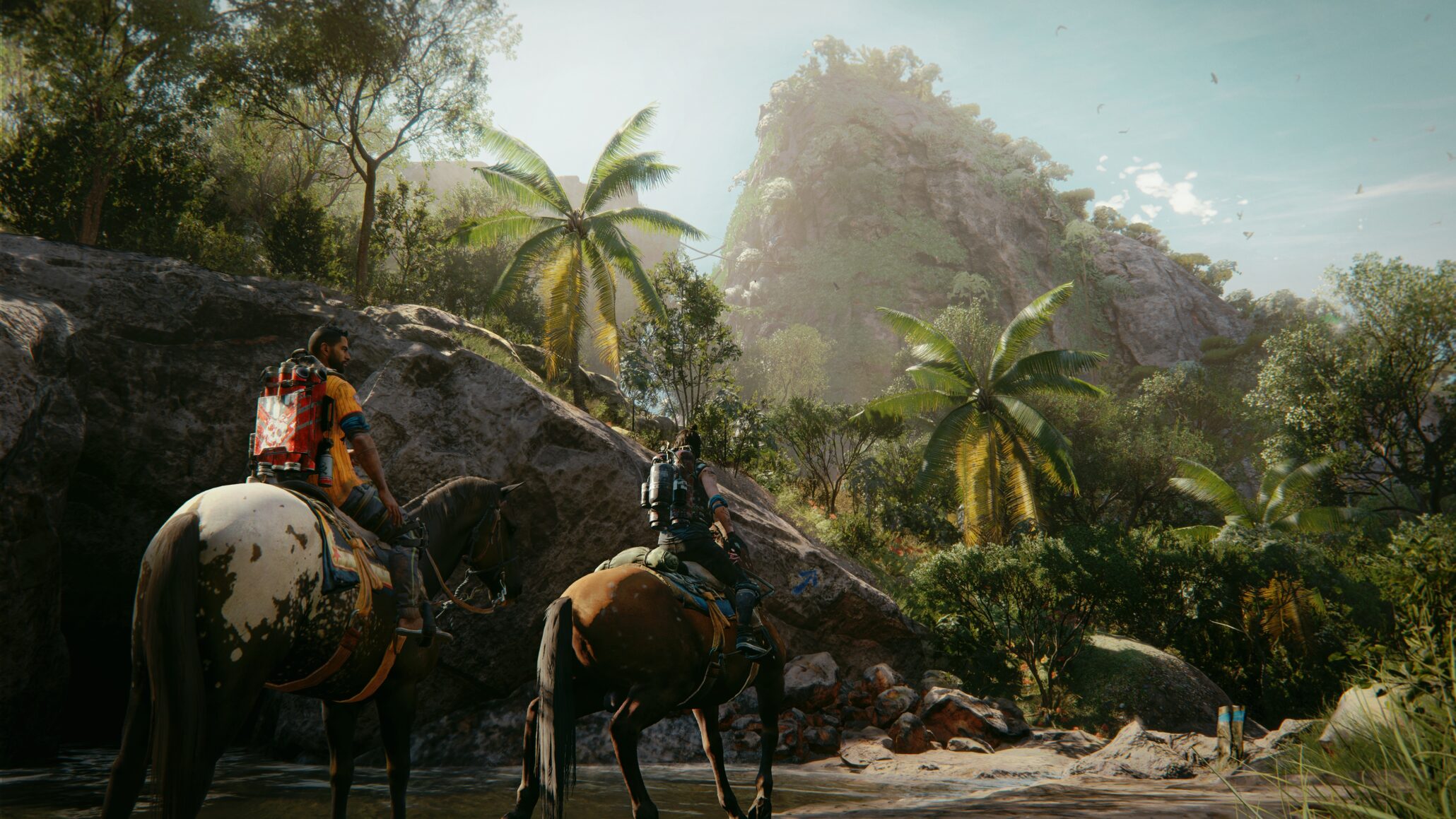 As Dani Rojas (playable as a female or male character), you will help stoke the fires of revolution through guerrilla warfare across the island of Yara, from verdant jungles to the urban streets of the capital city, Esperanza. You’ll use a powerful array of weapons and vehicles, and build a network of allies to fight alongside you, including Fangs for Hire like Chorizo, the dangerously distracting wiener dog,” said Ubisoft.