Ubisoft has just debuted Hyper Scape, a free-to-play battle royale game that pits up to 100 players against each other in a single match. The gameplay take place in Neo-Arcade, an expansive, virtual city, where three-player squads and solo players are equipped with weapons as well as hack abilities. To win, you’ll need to either be the last man standing or pick and keep control of a crown for 45 seconds. Read more for two videos and additional information.

This game will eventually make its way to the PlayStation 5, and Xbox One platforms, but the first play test is only available on the PC in parts of North America and Europe. This technical test will run from today through July 7. Why is it an instant hit on Twich? Well, it boasts an audience participation function where streamers can experience the game with their followers. 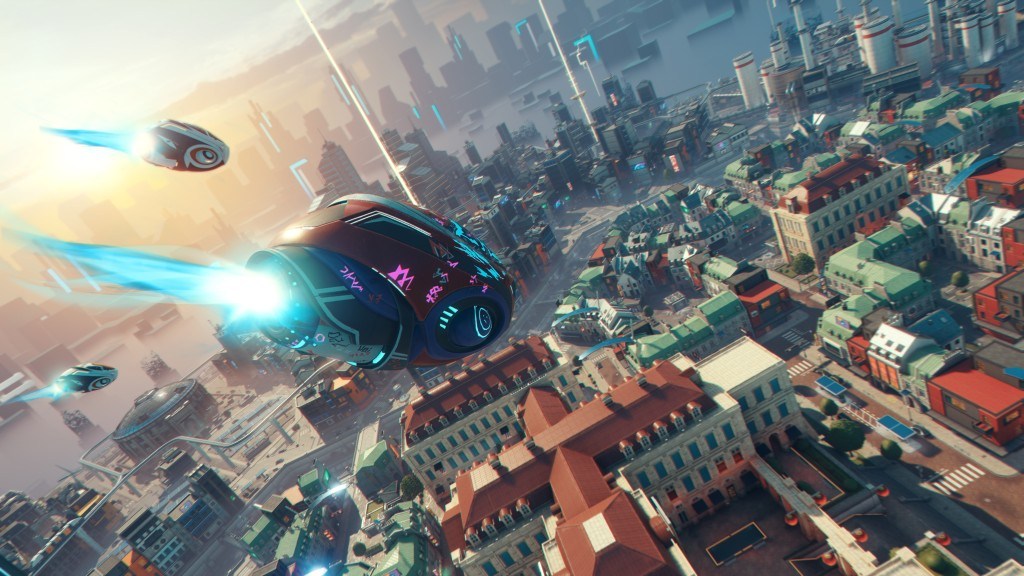 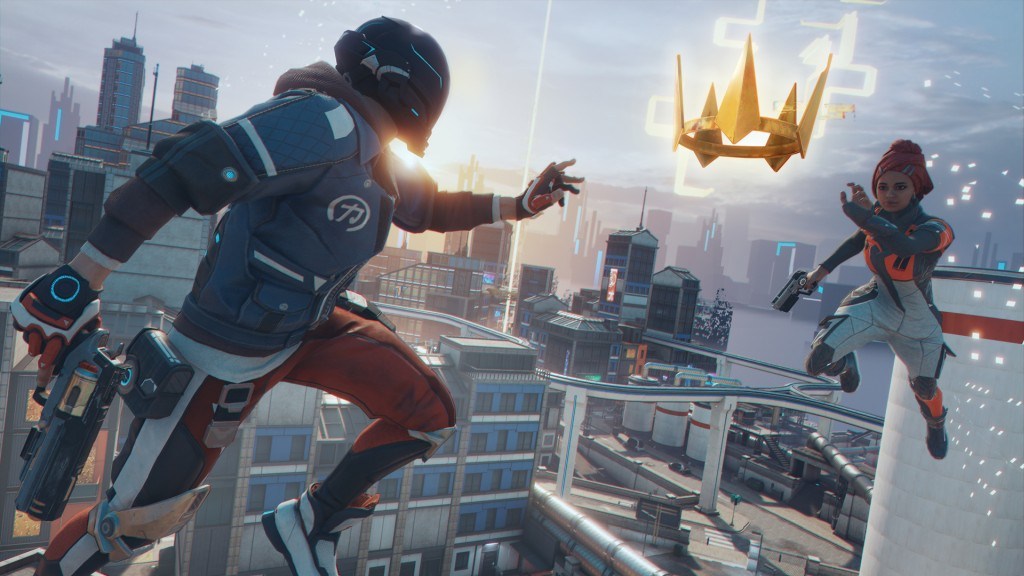 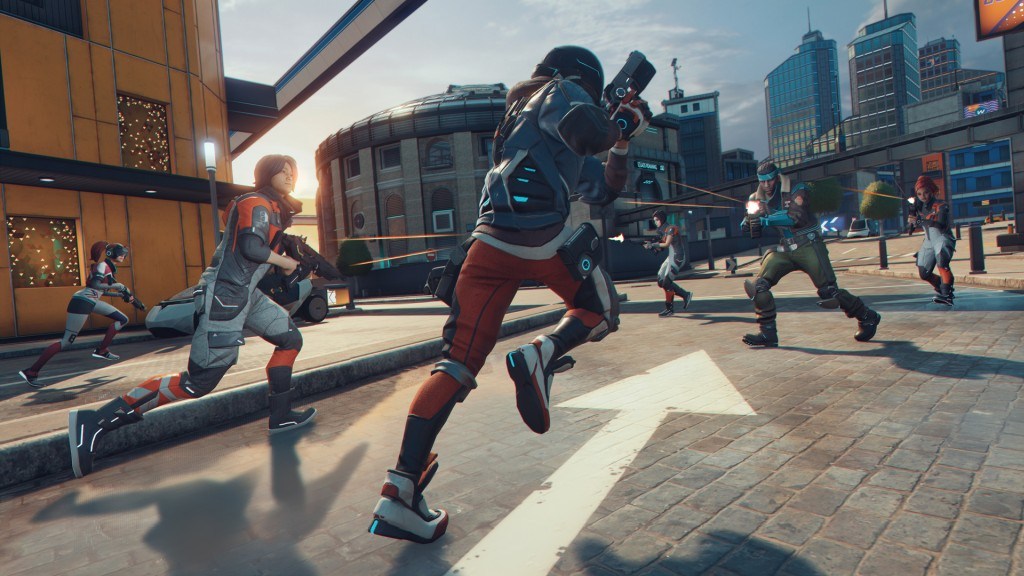