Set for release on the Nintendo Switch in 2022, Mario, Rabbid Peach and their friends are back for an epic journey in Mario + Rabbids Sparks of Hope. Players will go on an epic journey to restore order as Cursa, a strange and malevolent entity who twists the planets with its evil influence. Like its predecessor, you’ll be able to explore incredible worlds, fighting enemies in innovative combats mixing turn-based tactics and real-time movements with their extravagant team of heroes. Read more for a first look trailer, screenshots and additional information.

Players will be able to build a dream team with three heroes from a roster of nine, take down new bosses, fight familiar enemies, rescue Sparks throughout the galaxy who provide powers that will help in battle, and unleash your heroes’ skills as you dash your enemies. 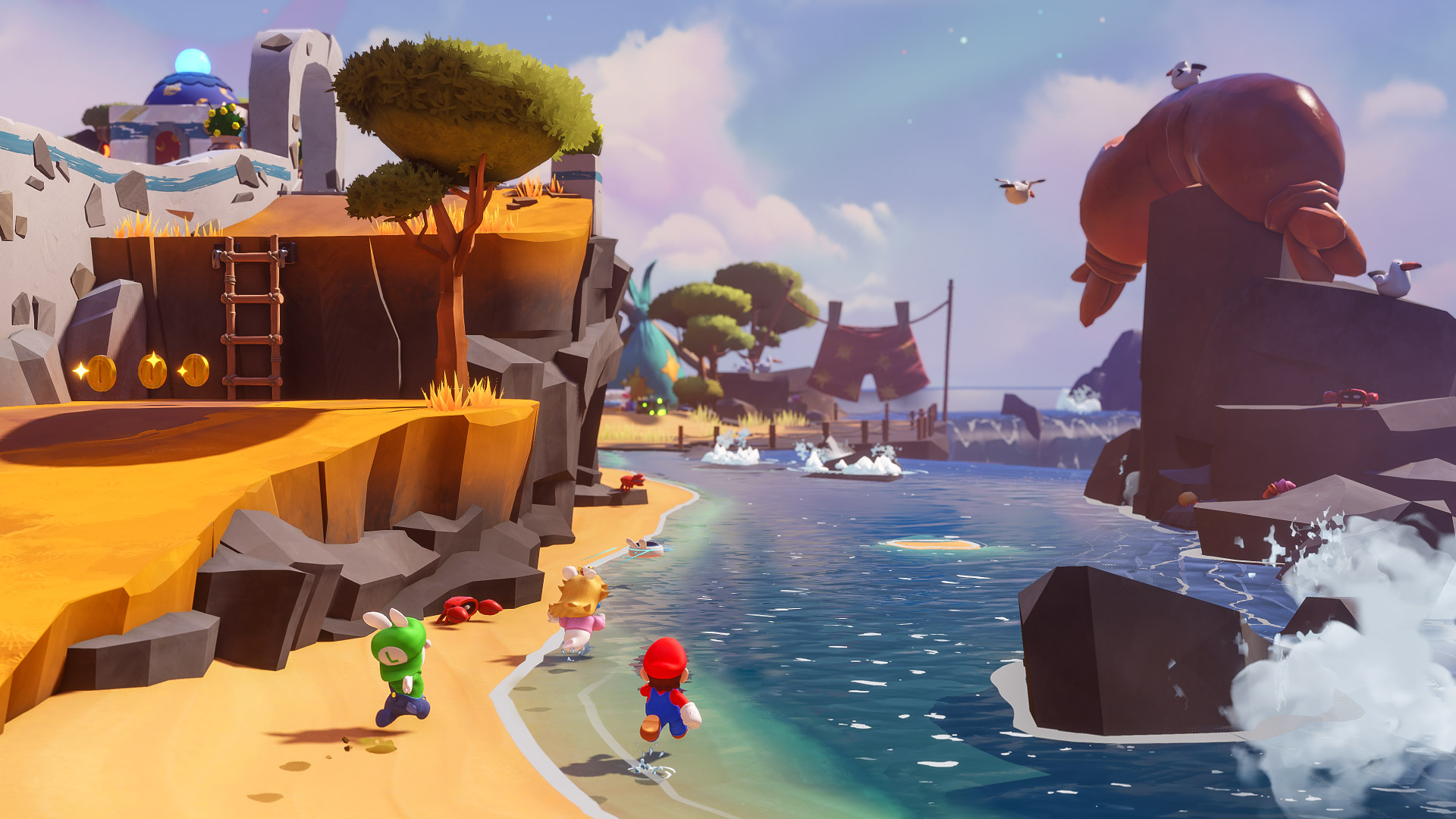 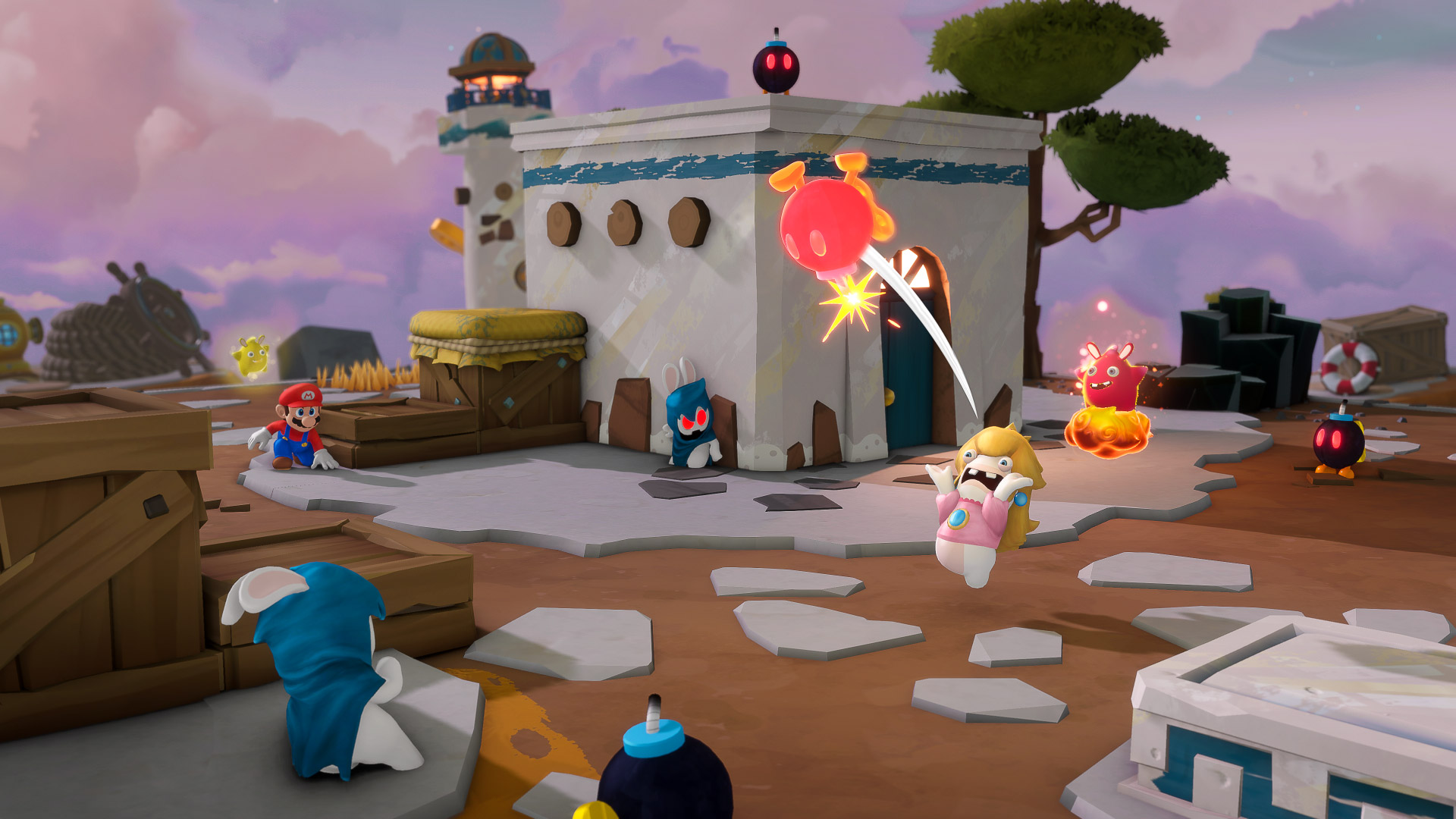 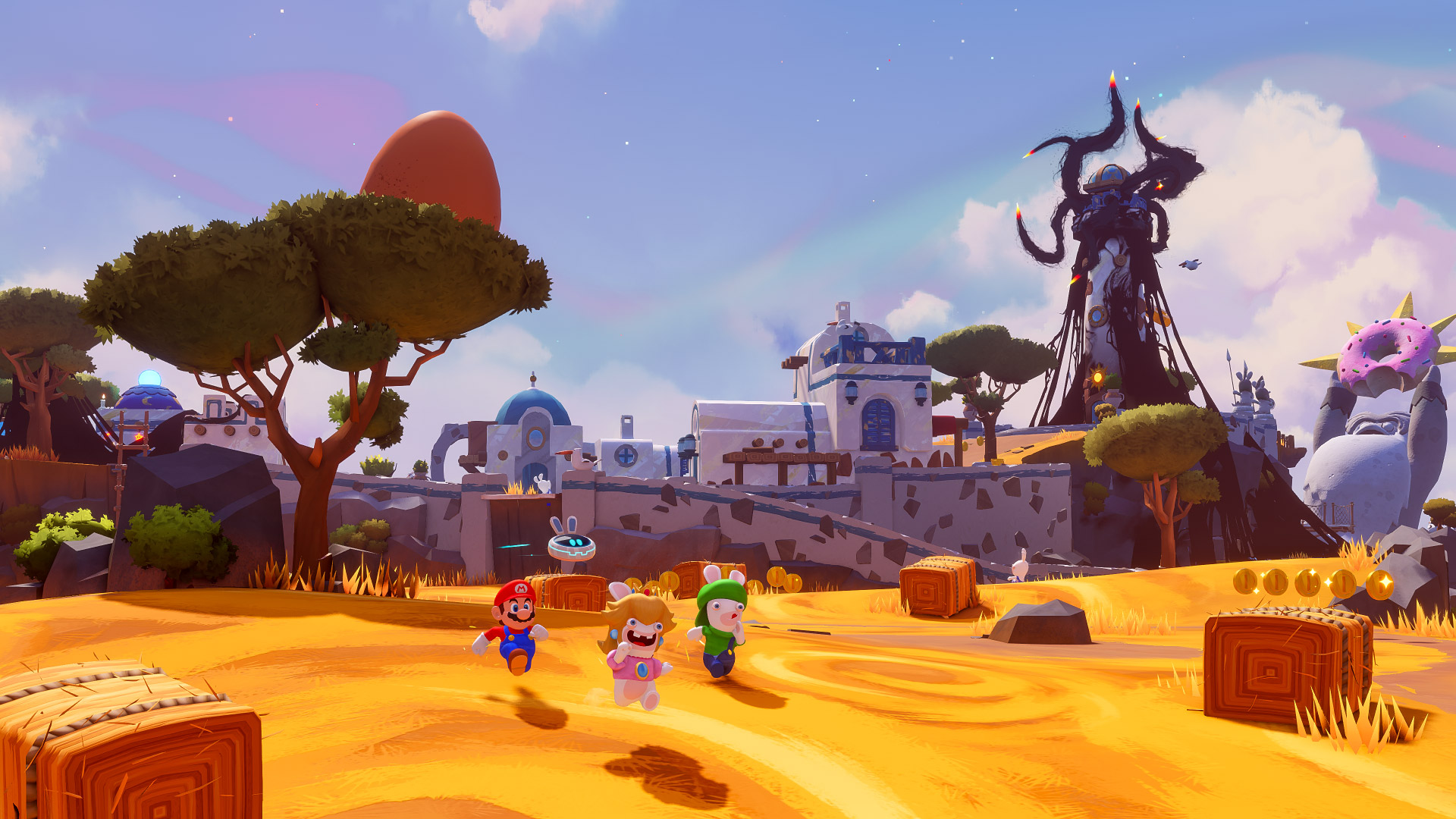 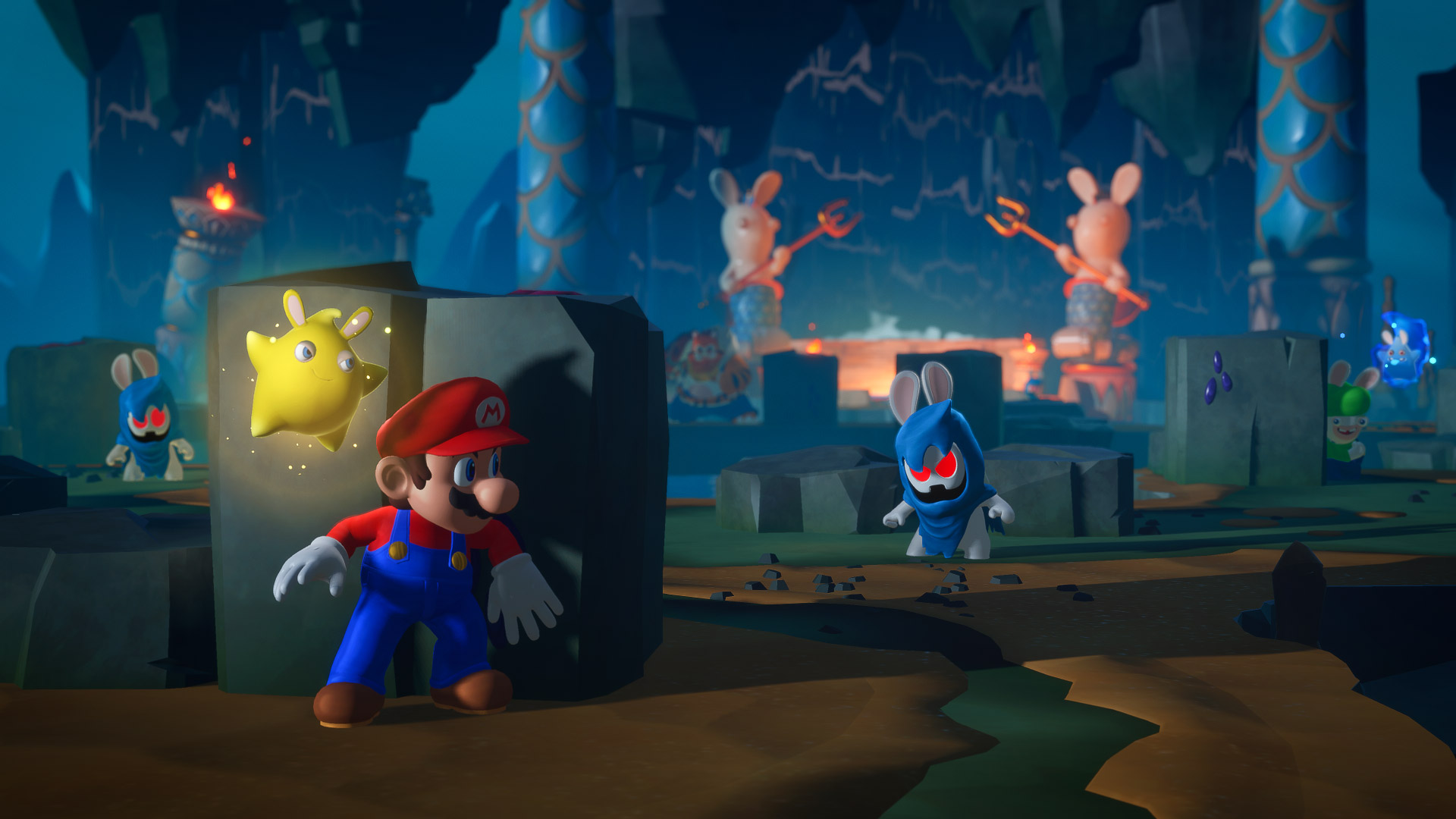 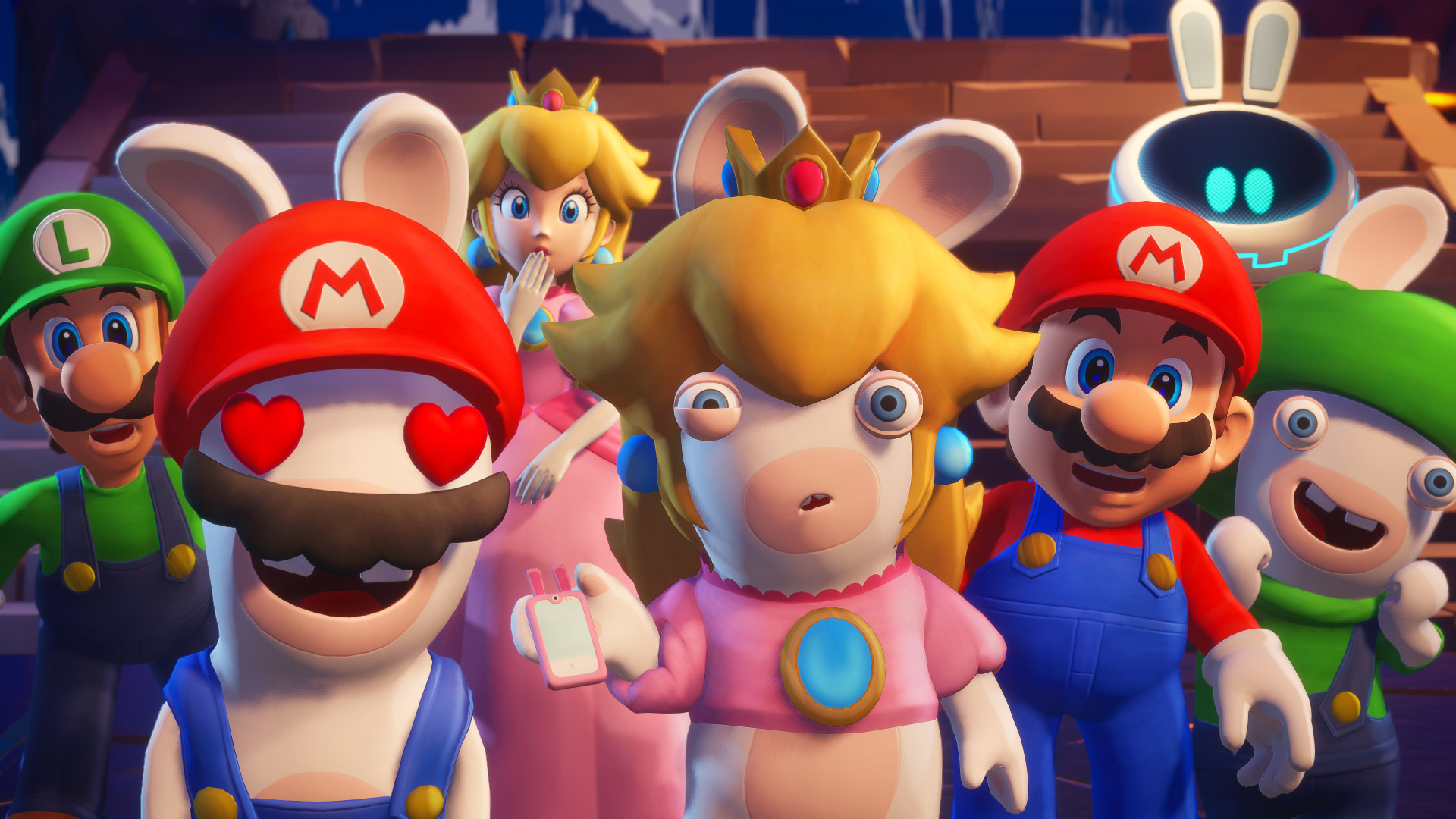 Team up with Mario, Luigi, Princess Peach, Rabbid Peach, Rabbid Luigi, and their friends on a galactic journey to defeat a malevolent entity and save your Spark companions. Explore planets throughout the galaxy as you uncover mysterious secrets and compelling quests!,” said Nintendo.