Auto enthusiasts know that 1967 was a banner year for the Enzo Ferrari motor company, as it saw the production of the mid-engined 330 P4, a renowned V12 endurance car meant to replace the previous year’s P3. Only four Ferrari P4-engined cars were ever made: three new 330 P4s and one ex P3 chassis (0846). Their three-valve cylinder head was modeled after those of Italian Grand Prix-winning Formula One cars. To this was added the same fuel injection system from the P3 for an output of up to 450-horsepower. Continue reading for more interesting historical photos from around the web. 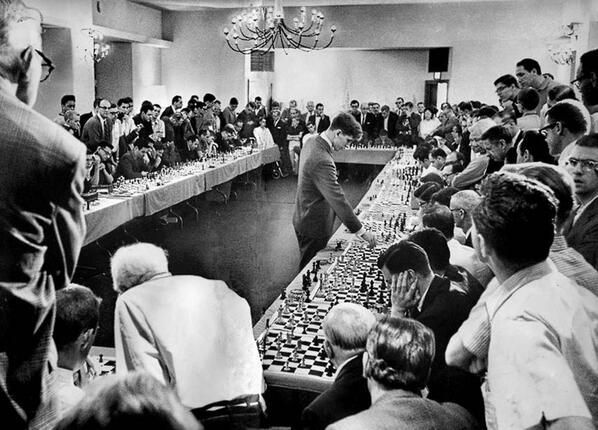 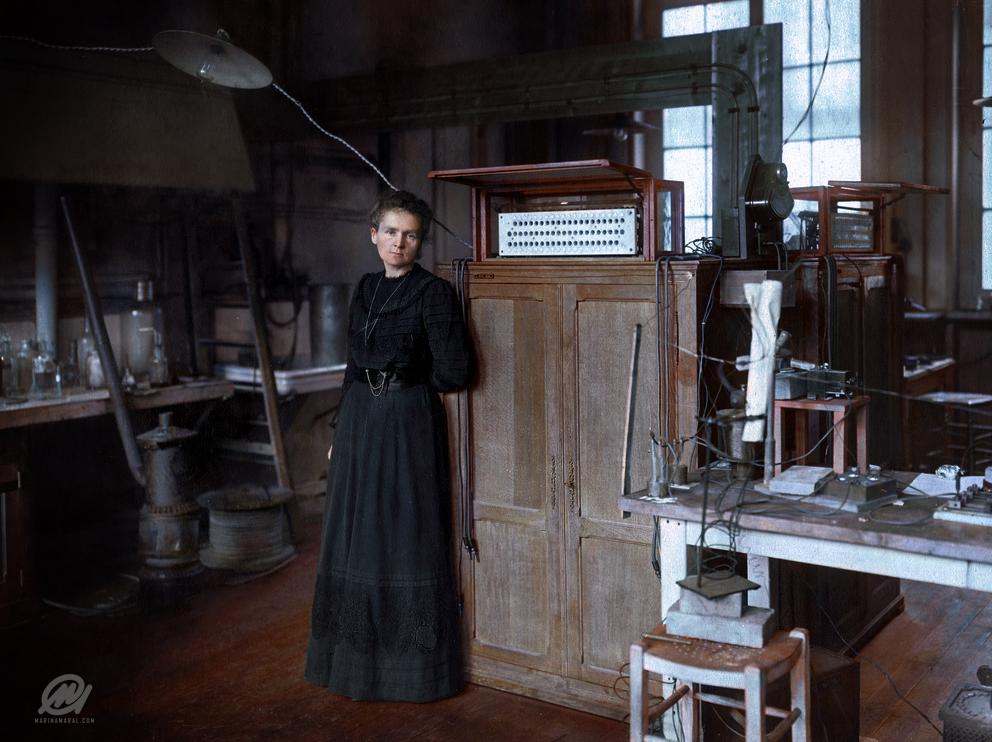