Photo credit: Sonny Dickson
The unreleased Apple W.A.L.T. (Wizzy Active Lifestyle Telephone) made its debut at MacWorld 1993, but unfortunately, it never went into production. However, there were a few prototypes that made it into the hands of a lucky few. Previously, it was thought that the remaining devices were either broken or lost, but a fully-functioning W.A.L.T. has surfaced in a newly released video by Sonny Dickson. There was one specimen that hit eBay back in 2020 and that one sold for a whopping $8,000. Read more for a video, additional pictures and information.

The internal components are mainly sourced from the PowerBook 100, all running a specialized version of Mac OS Classic customized with W.A.L.T. bootup text as well as related language. Plus, there was even a built-in hard drive, which was used in place of firmware, making it even more Mac-esque. Yes, these prototypes also came with their very own manual. 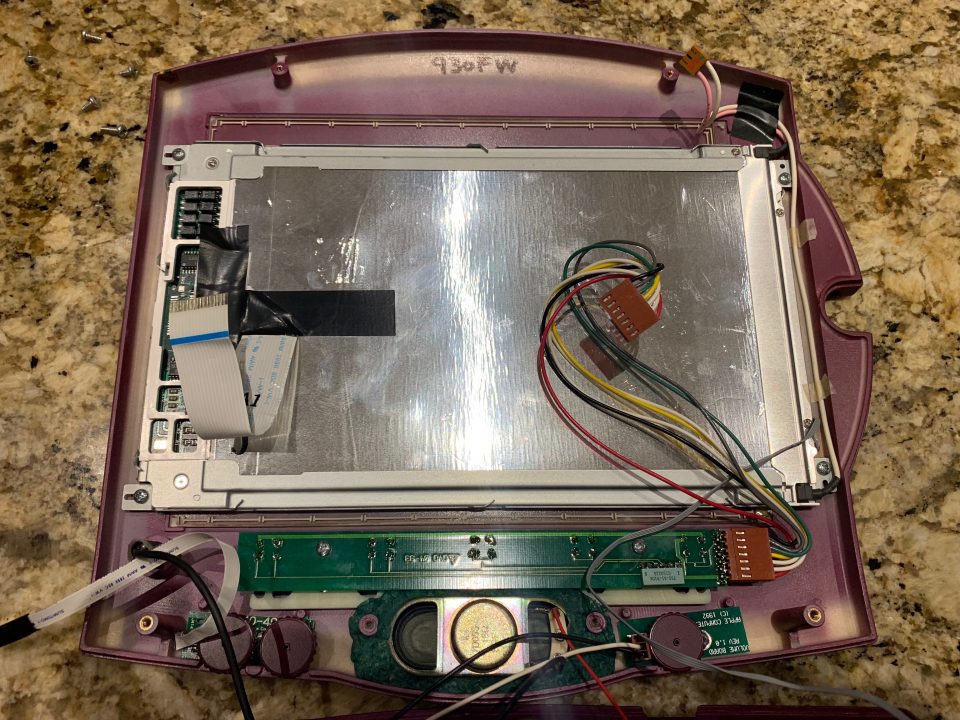 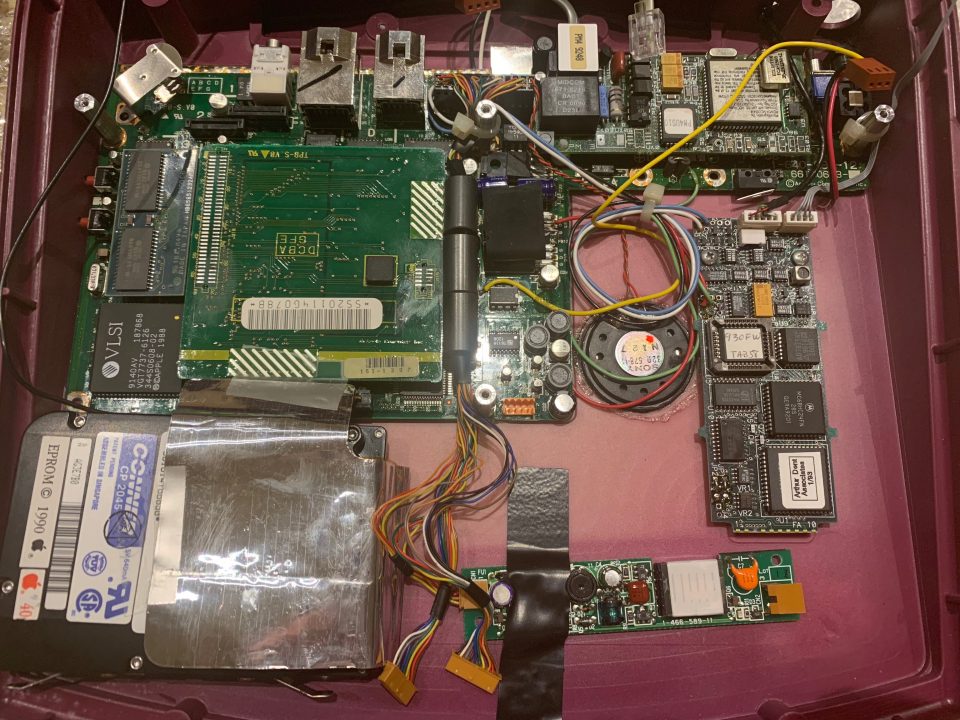 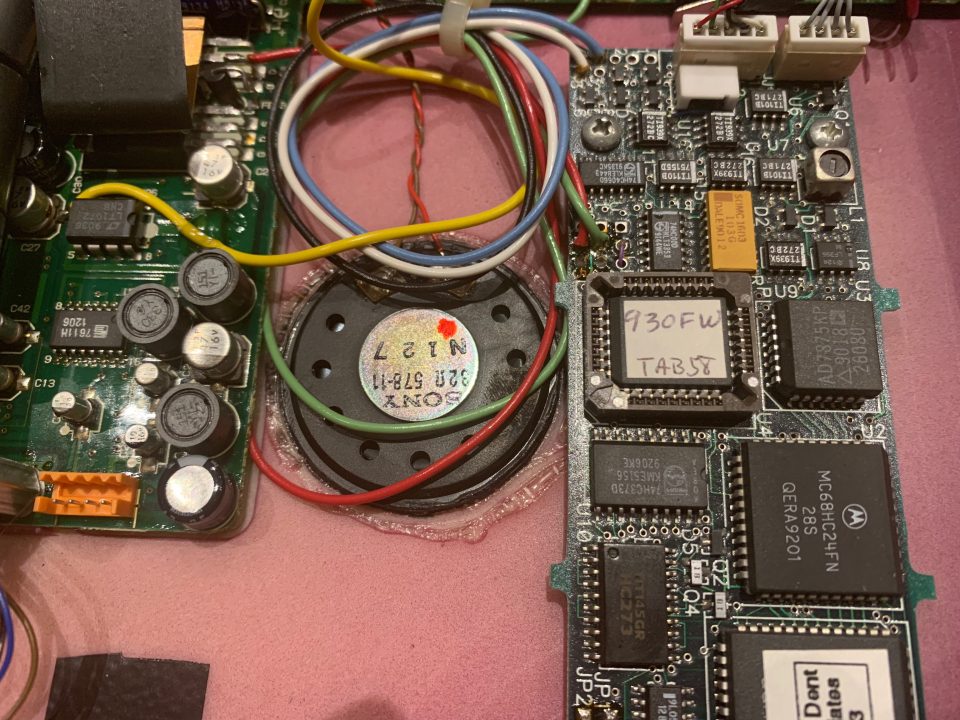 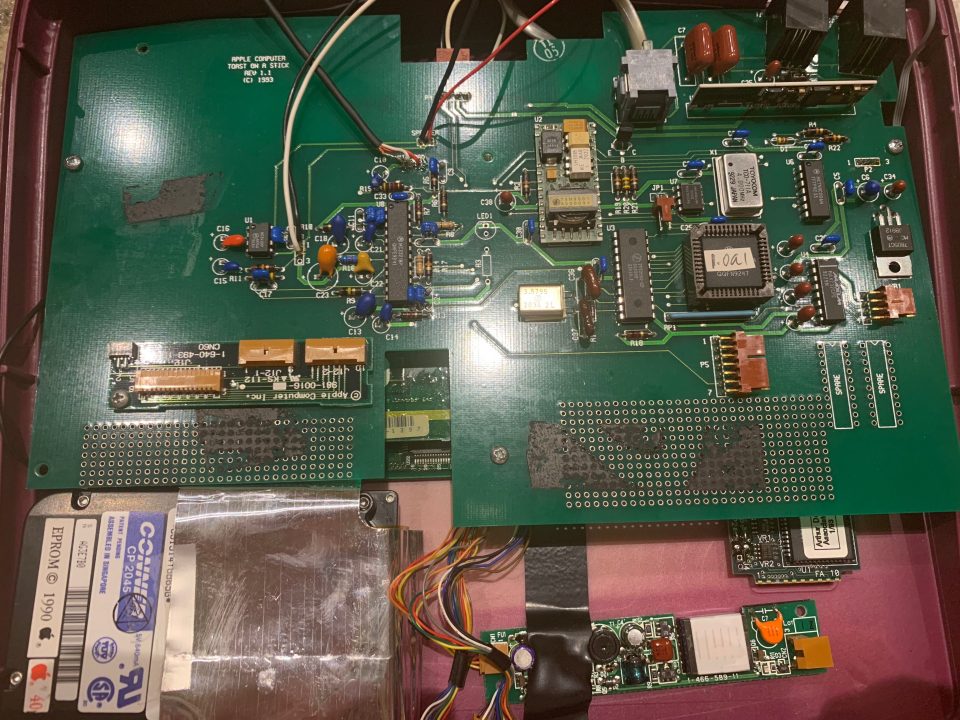 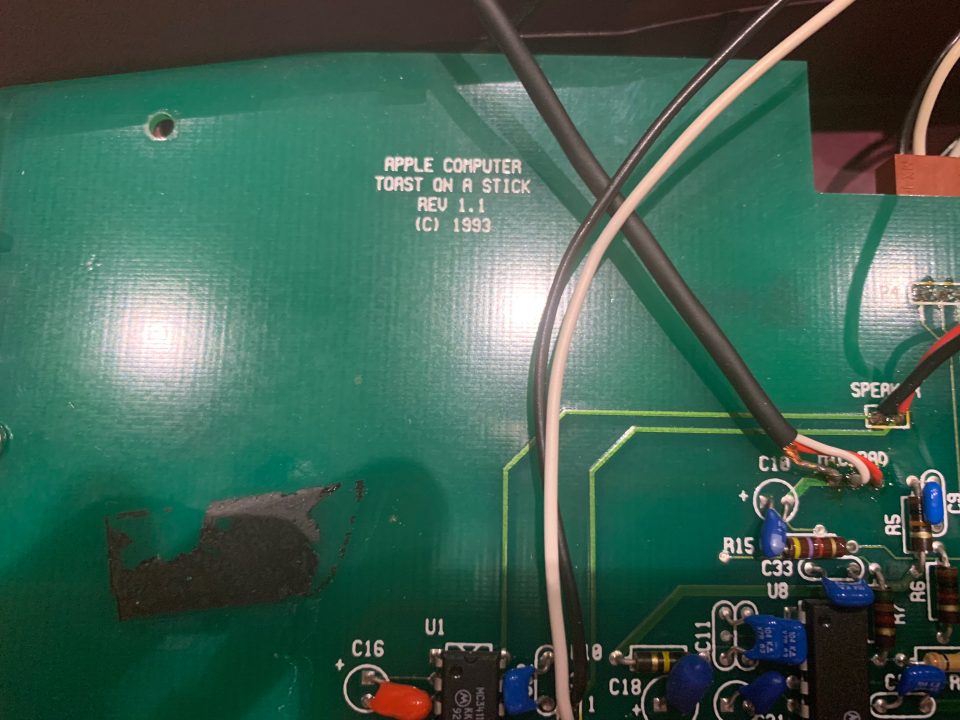 “While there are some key details known about the device, such as that it was designed in partnership with BellSouth and offered advanced features for its time, such as online banking access, a full touchscreen, fax and caller ID support, a built in address book, and even the ability to customize ringtones,” said Sonny.