First unveiled in 1983, the Apple Bashful was a tablet computer far ahead of its time. This prototype, along with the others you’re about to see, were all created by Frog Design Inc., which is a global design and innovation firm founded in 1969 by industrial designer Hartmut Esslinger in Mutlangen, Germany as “esslinger design”. Their first designs for computer manufacturers were for proprietary systems by CTM (Computertechnik Muller) in 1970 and Diehl Data Systems in 1979. More prominent are the designs for Apple Computer, starting with the case of the portable Apple IIc, introducing the Snow White design language used by Apple during 1984-90, and continuing with several Macintosh models. The firm designed Sun’s SPARCstations in 1989 and the NeXT Computer in 1987. Continue reading for more. 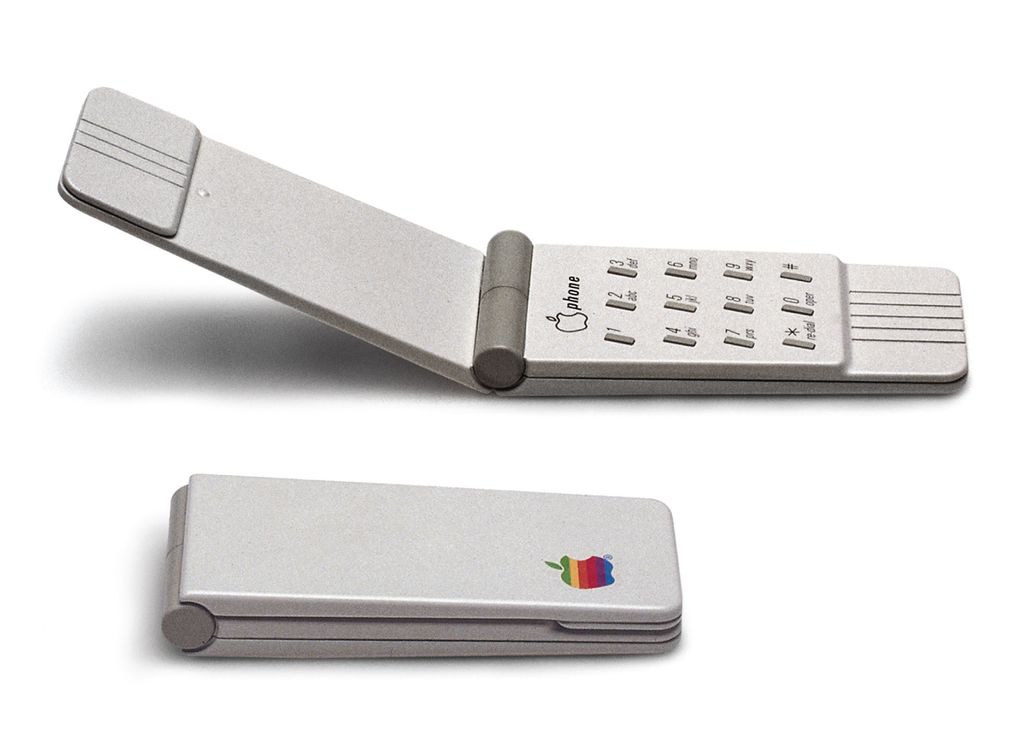 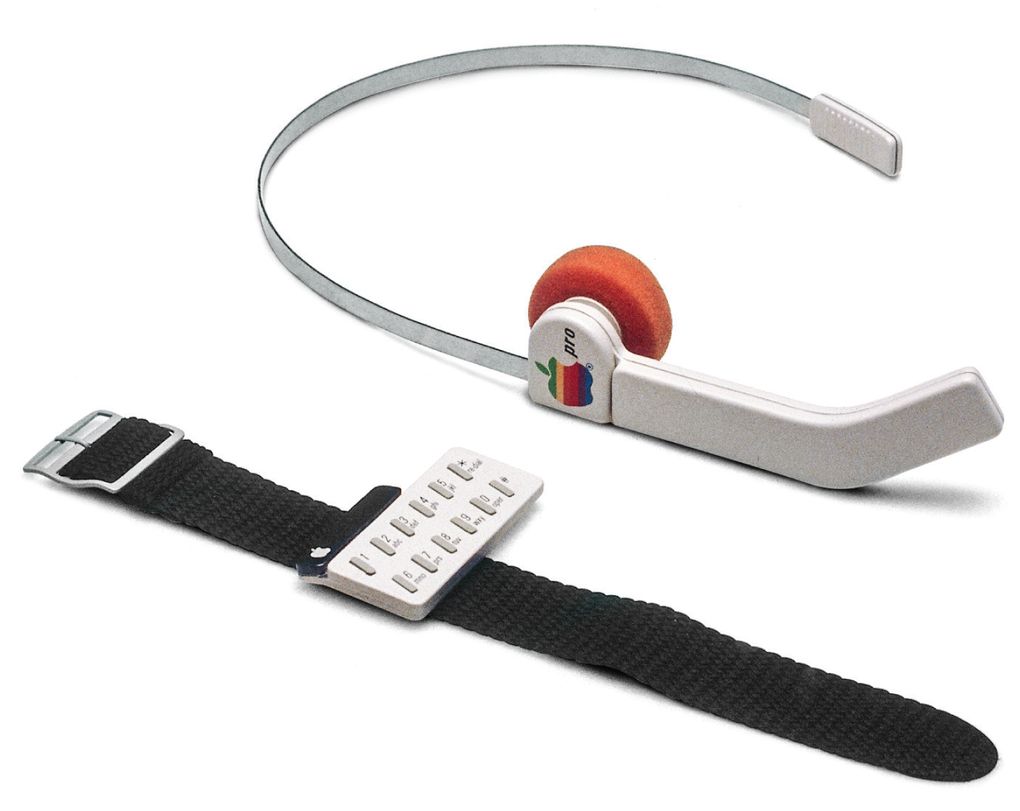 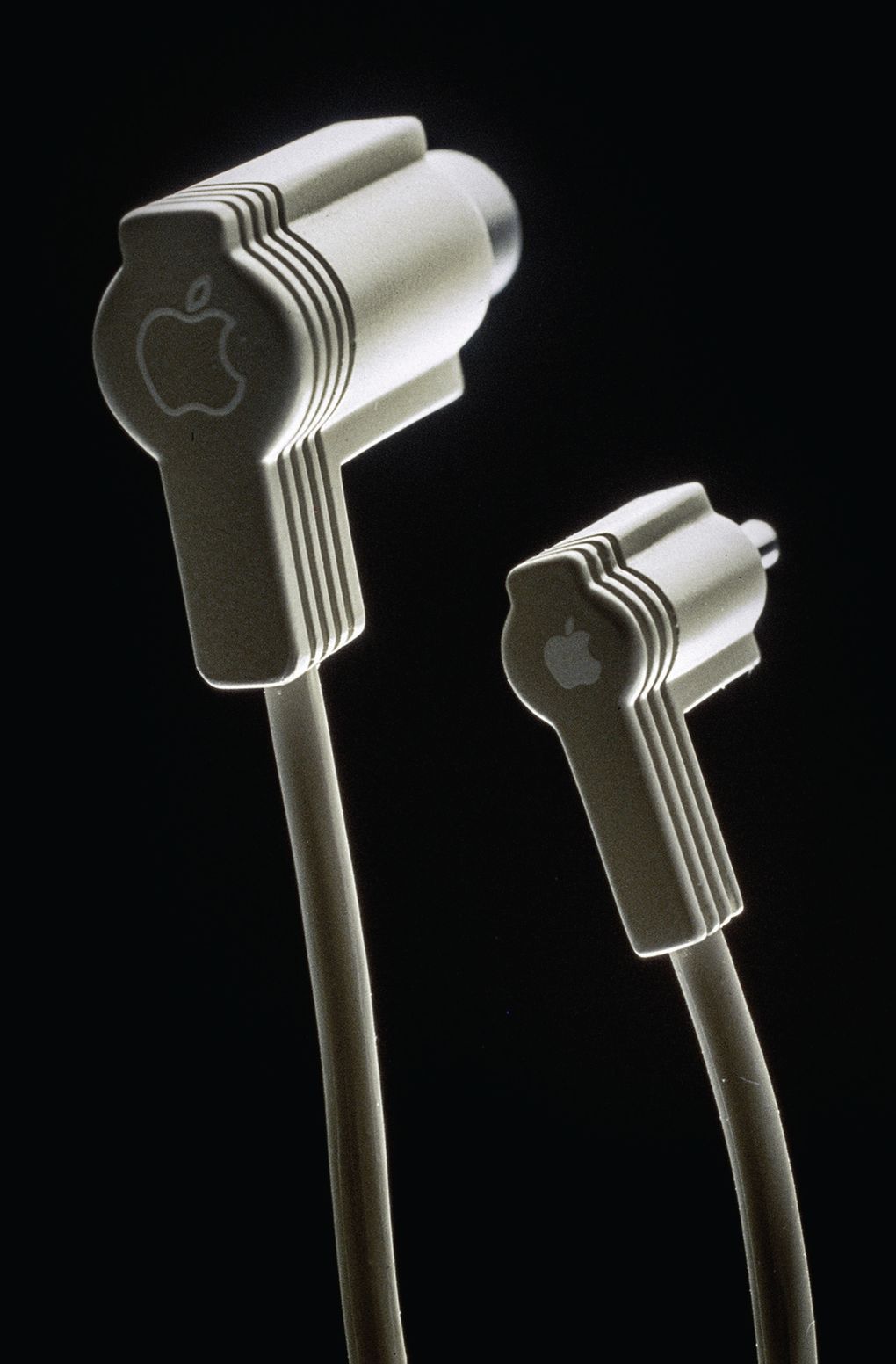 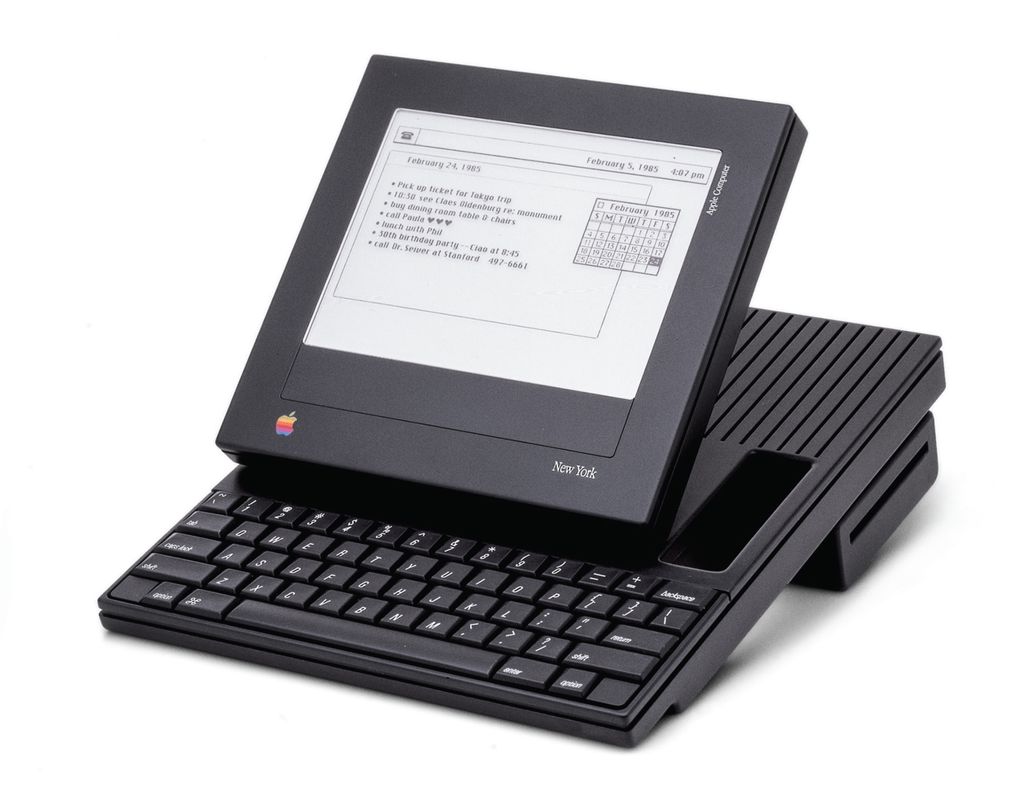 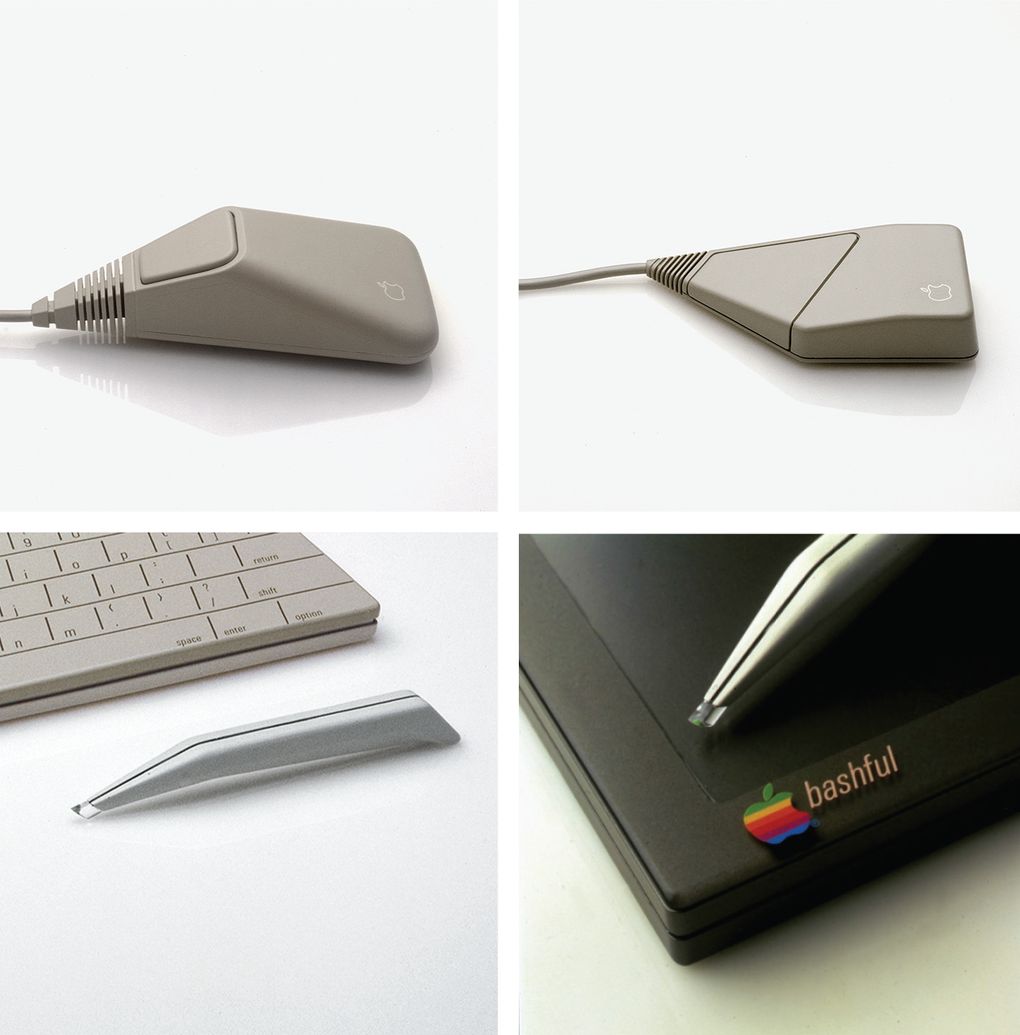 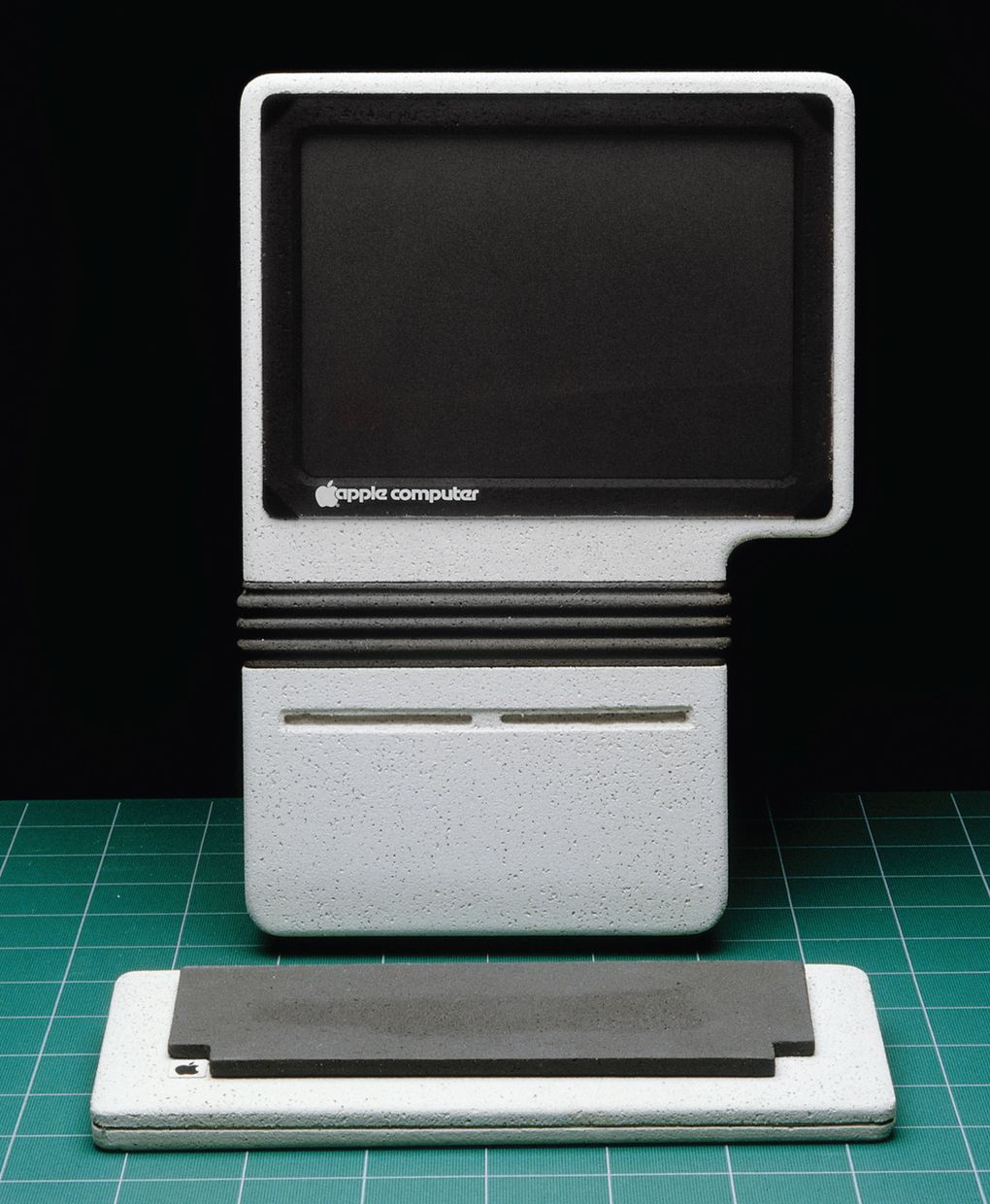