DSLR USB drives are nothing new, but this one, modeled after the Sony a7R II mirrorless DSLR, takes detail to the next level. This is possible because these aren’t some cheap knockoffs from China, but rather real drives made by Sony, intended to be given out to journalists and authorized dealers of their photography equipment. Like most rare and limited edition things, these eventually made their way to eBay, in which they were being auctioned off for $40 a piece – now sold out. The lens screws right off to reveal the USB connector and the body mainly just serves as a protective case when it’s not in use. Continue reading for more creative USB designs that geeks would love. 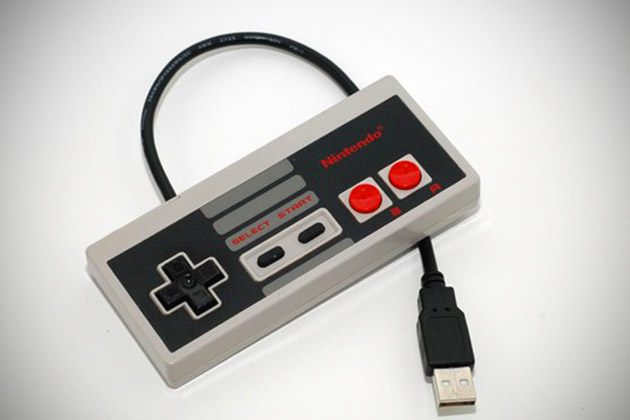 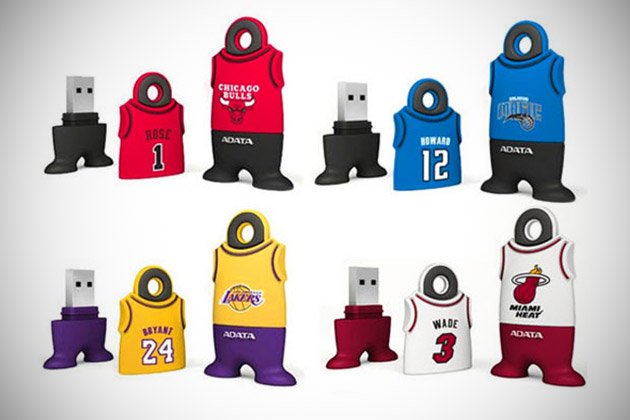 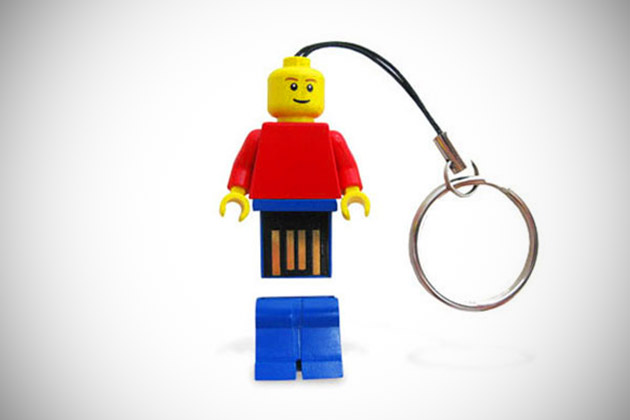 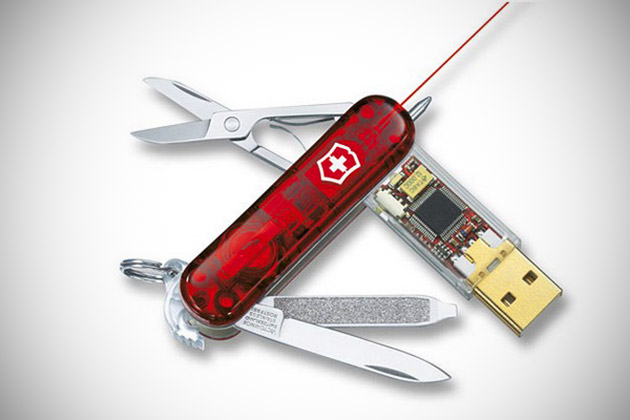 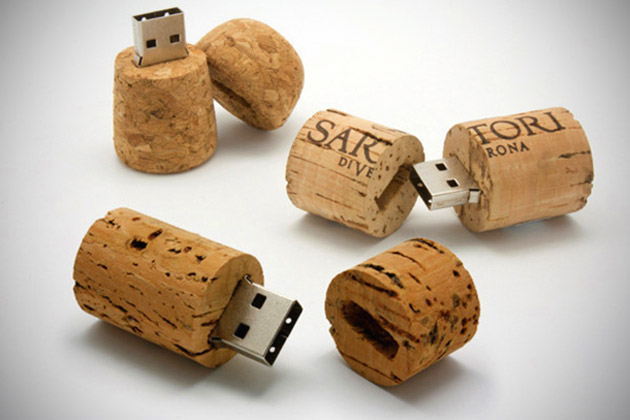 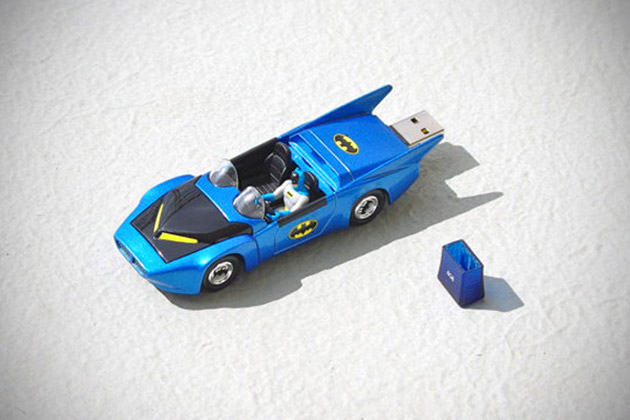 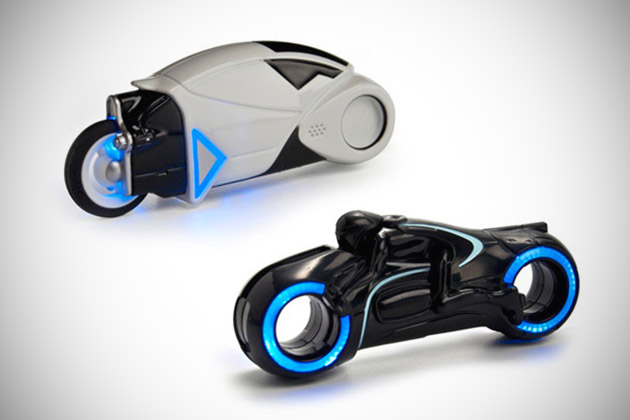 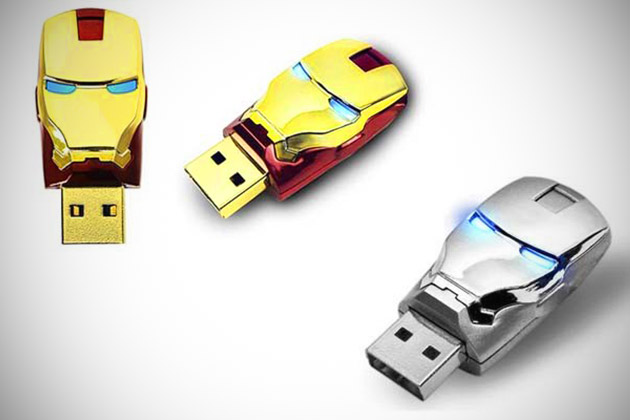 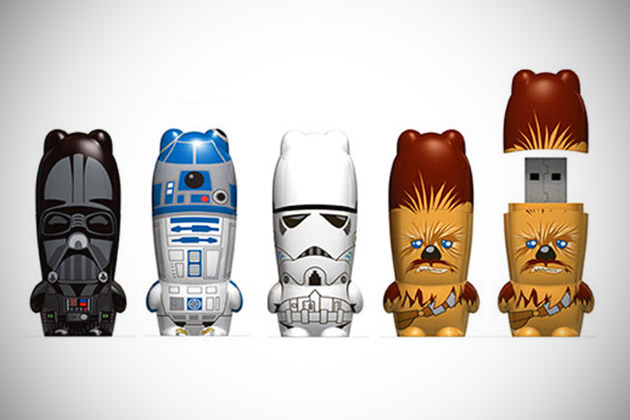 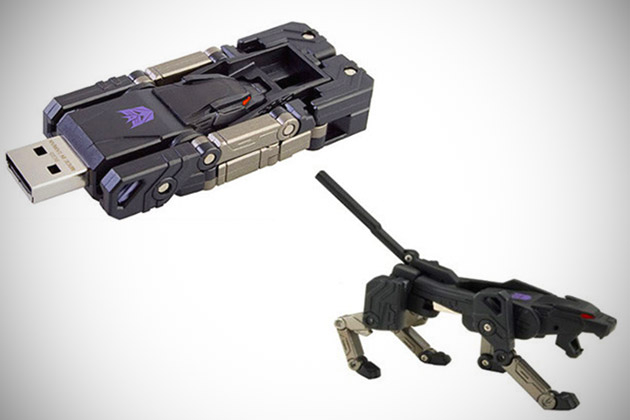 In Seconds, CardSharp2 Transforms from Credit Card Into Knife, Get One for $2.79 Shipped – Today Only

Audiophiles Love Sennheiser HD 558 Headphones, Get a Pair for Under $80 Shipped – Today Only