Bicycle startup VanMoof was losing quite a bit of money on its $3,000 bikes that were being damaged during transit, so they decided to start shipping them in fake TV boxes. “We asked ourselves, what do Americans really love? What would prompt couriers to be delicate with a parcel? That’s when we thought of a flat screen TV, because our box is the same size and shape as that of a really huge TV,” said Taco Carlier, VanMoof’s co-founder to CNNMoney. Read more for a video, additional pictures and information.

“Even with the clever new picture, the company still maintains transparency by declaring the actual contents on each box. Both customers and couriers have reported positive responses to the idea. It’s clear that the word is out and all Carlier can hope for is that nobody takes his idea: ‘The more companies do this, the less effective it will be,'” reports Bored Panda. 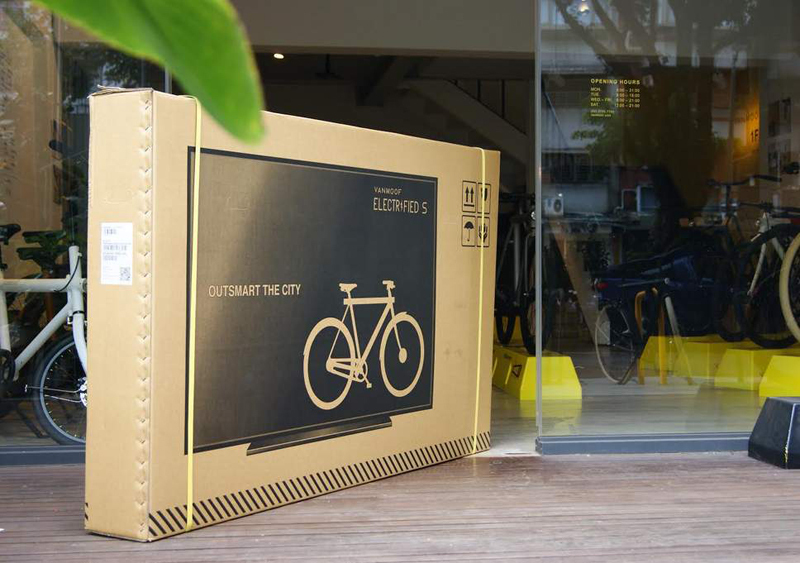 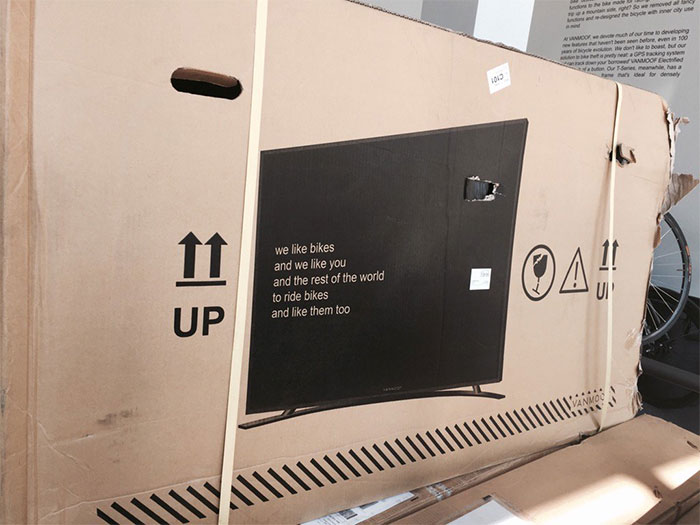 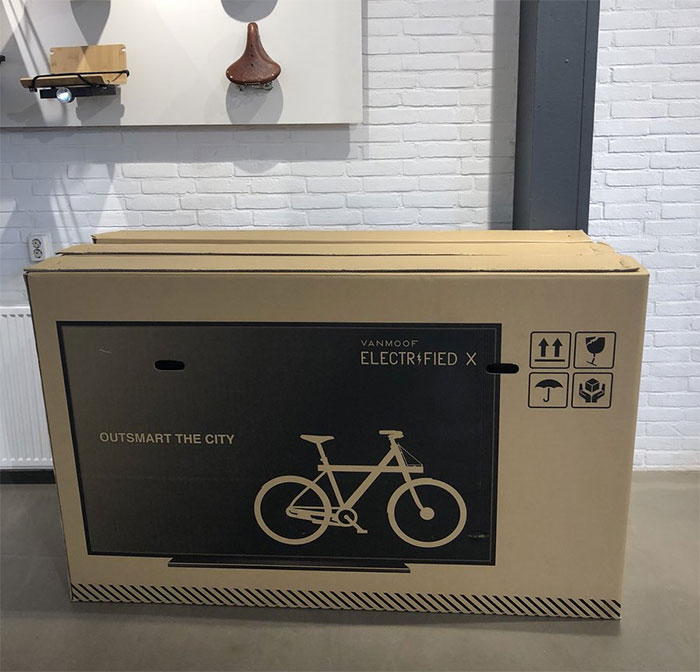 Windows 95 Returns on Mac and Linux, DOOM Included, Thanks to Electron

MIT Researchers Create Elowan, a Plant-Robot Hybrid That Can Automatically Drive Towards Light