Photo credit: Robodp82 via Kotaku
For anyone who doesn’t know what Voltron is, it’s basically an animated television series franchise that features a team of five space explorers who pilot a giant Super Robot known as “Voltron,” and the original television series first aired in Japan from September 10, 1984 to November 18, 1985. More recently, Netflix released Voltron: Legendary Defender in 2016 and it had a successful eight season run through 2018. One super fan who goes by Robodp82 decided to turn a Voltron Castle of Lions playset from 1984 into a fully-functional PC. Read more for a video, additional pictures and information.

Hardware features include five color-coded lion M.2 SSDs, a Gigabyte H370N motherboard, Corsair Dominator Platinum RGB RAM, and plenty of colorful LEDs that match the colors of each space explorer in the Voltron series. Unfortunately (or fortunately), it doesn’t play the theme song when turned on. However, there was a LEGO Ideas set based on the classic Voltron: Defender of the Universe robot that quickly sold out in 2018 and now commands a hefty premium on reseller sites. 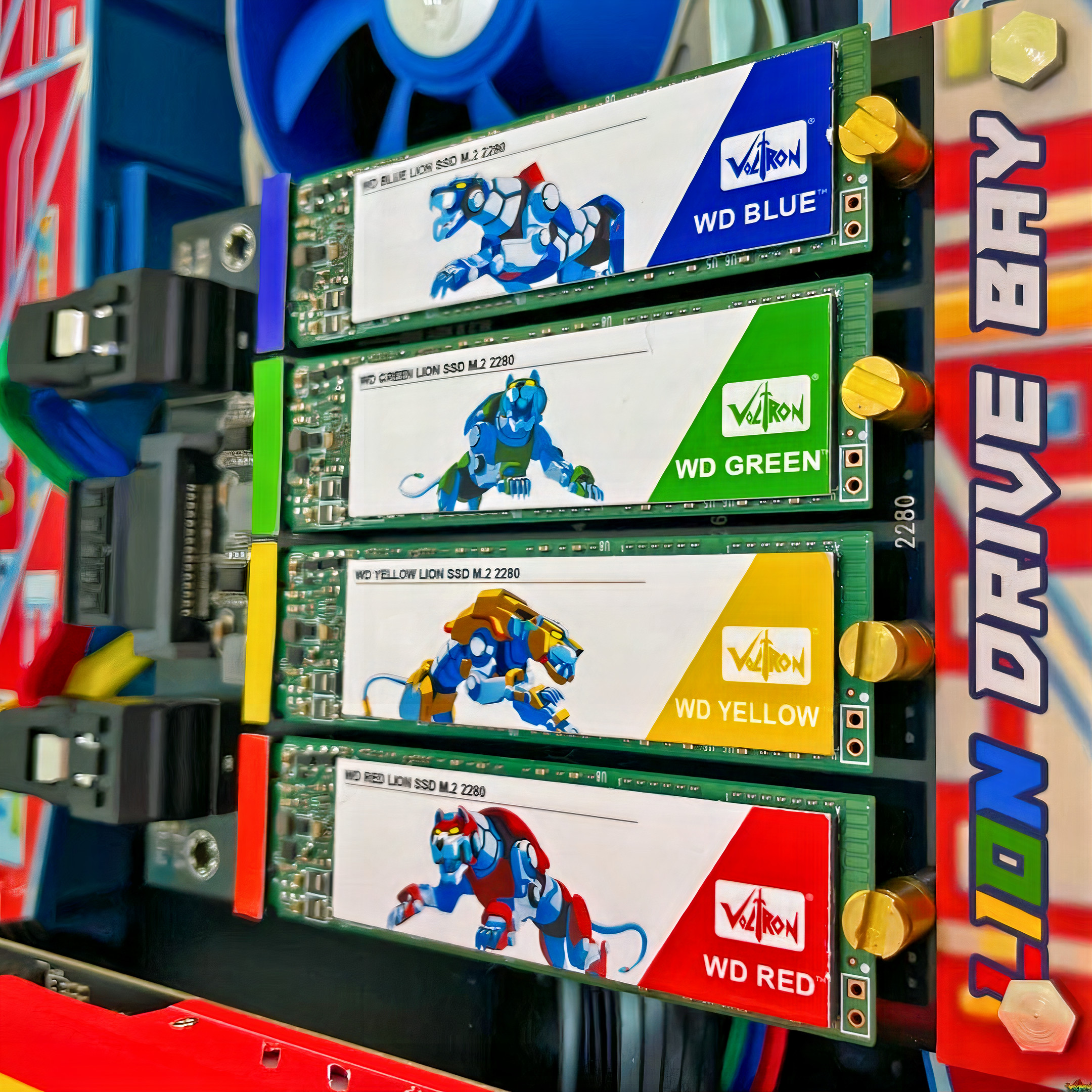 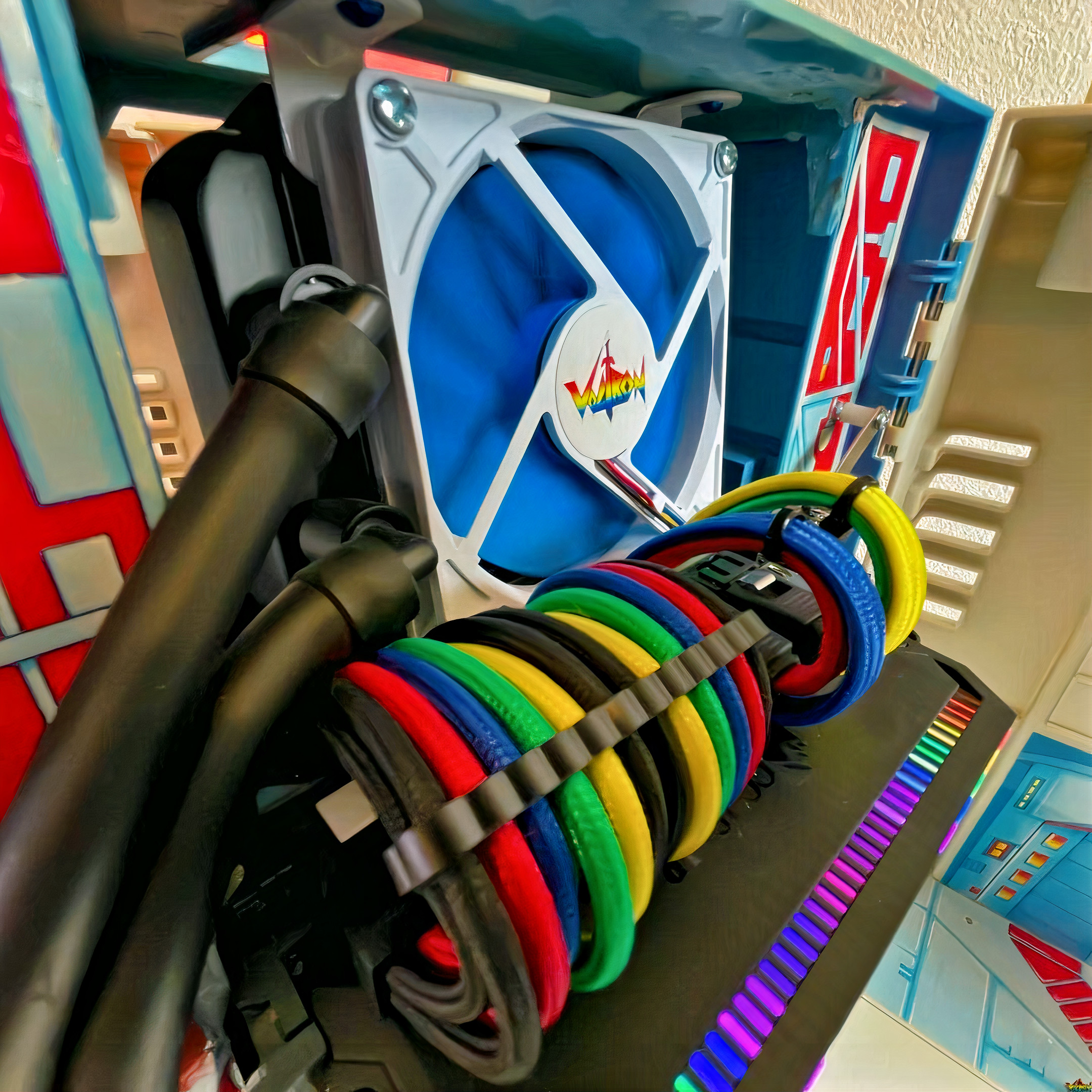 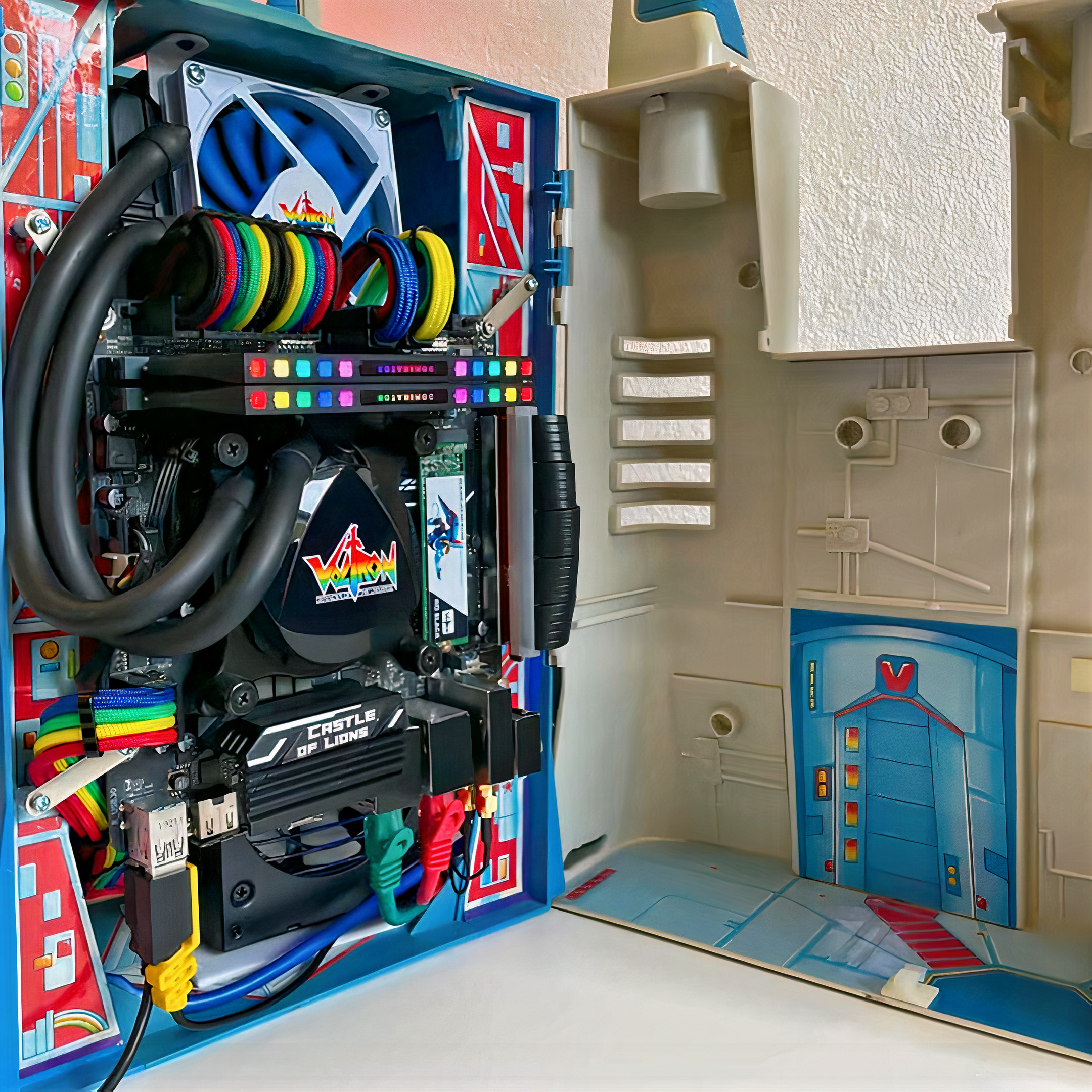 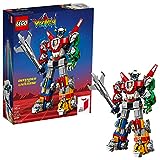