Photo credit: UploadVR
The Virtuix Omni One treadmills lets you experience things in the virtual world like never before, but VR sculptor Simon Clark decided to think outside gaming and 3d-print a full-sized Tyrannosaurus Rex skeleton. So far, this project has required 165-pounds (75-kilograms) of 3d printing filament, which runs around $20-$50 per kilogram of standard material or up to $120 to get specialized engineering or support filaments.

This isn’t Clark’s first foray into making T-Rex skeletons, as he’s already sold a smaller model that was made back in 2020. Thanks to that experience, this full-sized model will be of museum quality, thanks to all of his past experiences. SculptrVR was used for the intial design, but he is now using Shapelab, Blender and then Masterpiece Motion for animating it. 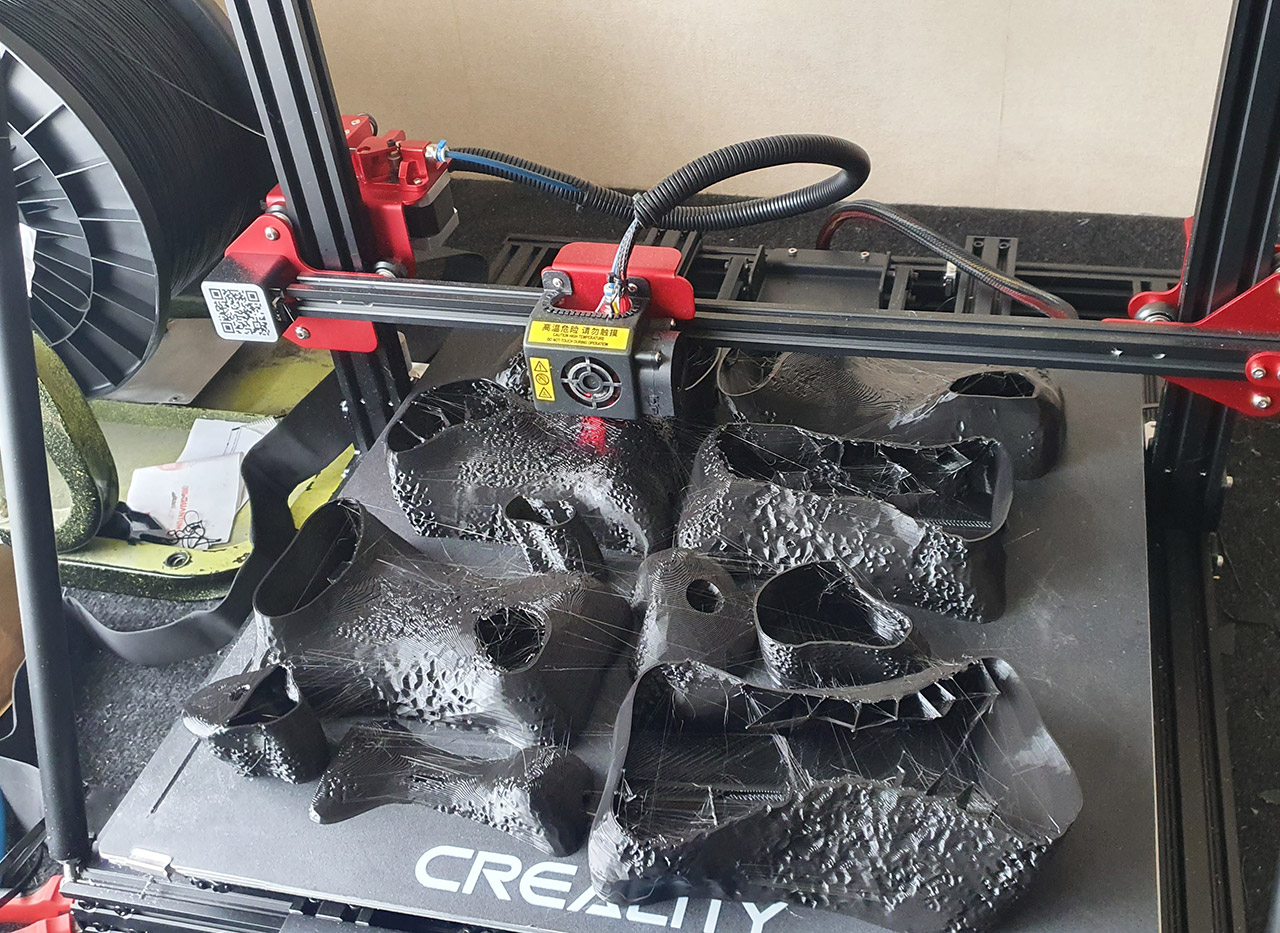 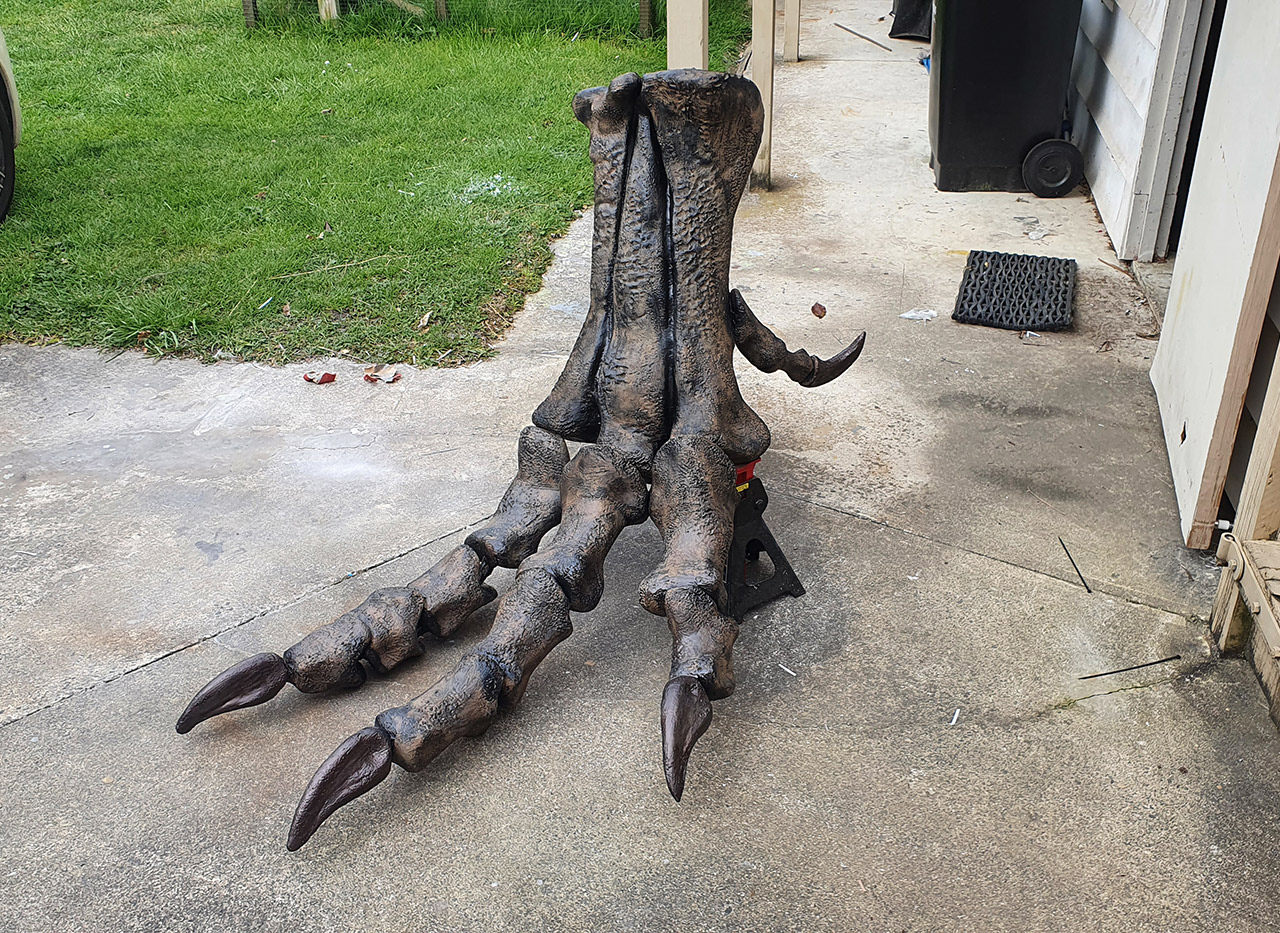 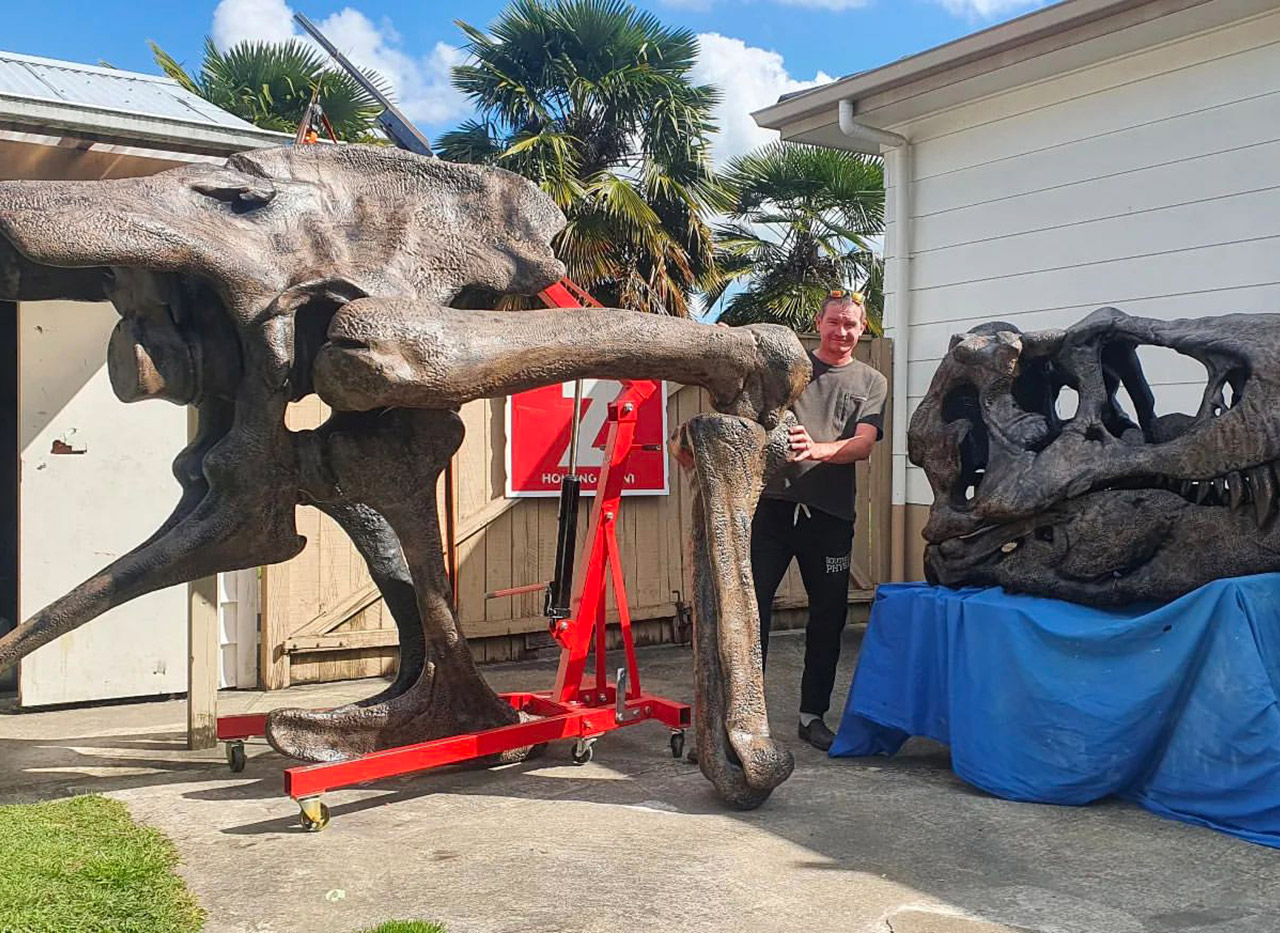 If people can’t have, or don’t have VR, what better way to put it out in the real world so people can actually see it? We are still only early days of this whole VR development creativity side of things,” Clark told UploadVR during a recent tour of his work. “It’s just getting better and better every year,” said Clark to UploadVR. Don’t Pay $100, Get the New eufy Security Garage-Control Cam with Sensor for $74.99 Shipped – Today Only