The Volkswagen Type 2, known officially as the Bus (US) or Camper (UK), is a forward control panel van introduced in 1950 by the German automaker as its second car model. As one of the forerunners of the modern cargo and passenger vans, the Type 2 gave rise to forward control competitors in the United States in the 1960s, including the Ford Econoline, the Dodge A100, and the Chevrolet Corvair 95 Corvan, the latter adopting the Type 2’s rear-engine configuration. Gas Monkey Garage turned gave one of these short bus models a complete makeover. Continue reading for another video, more pictures and additional information. 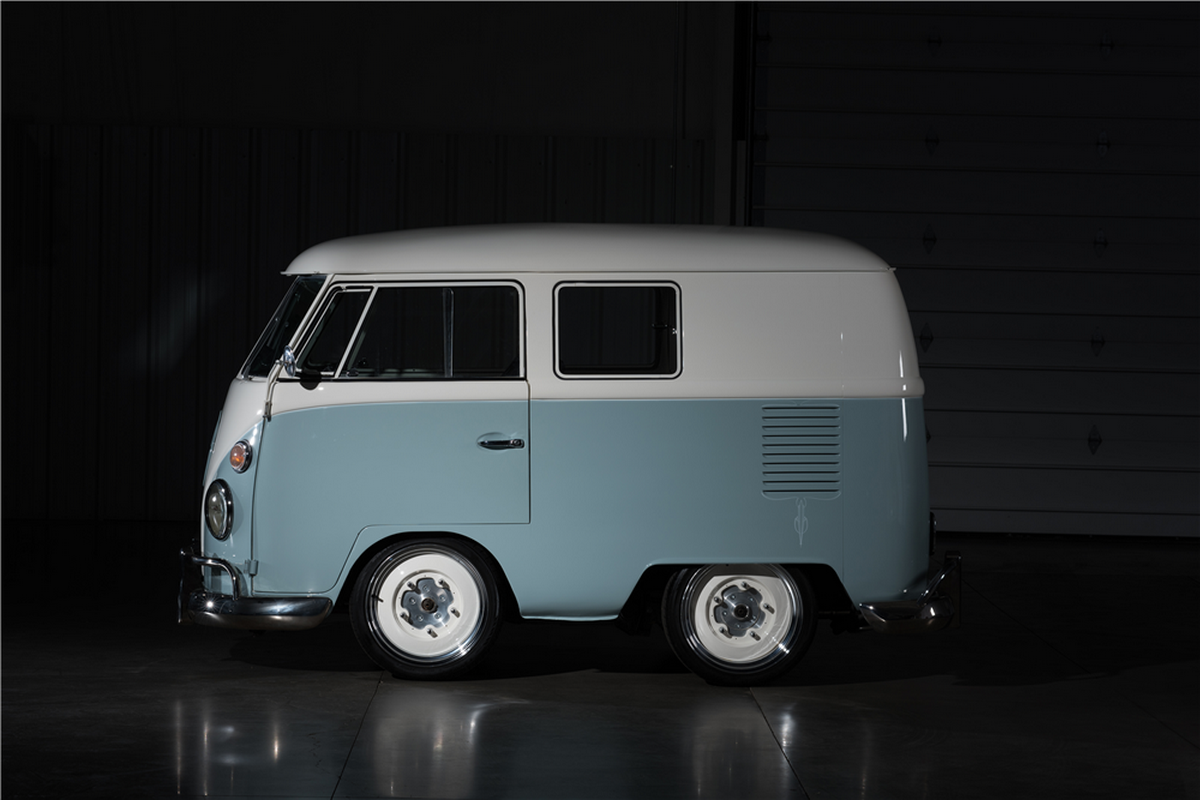 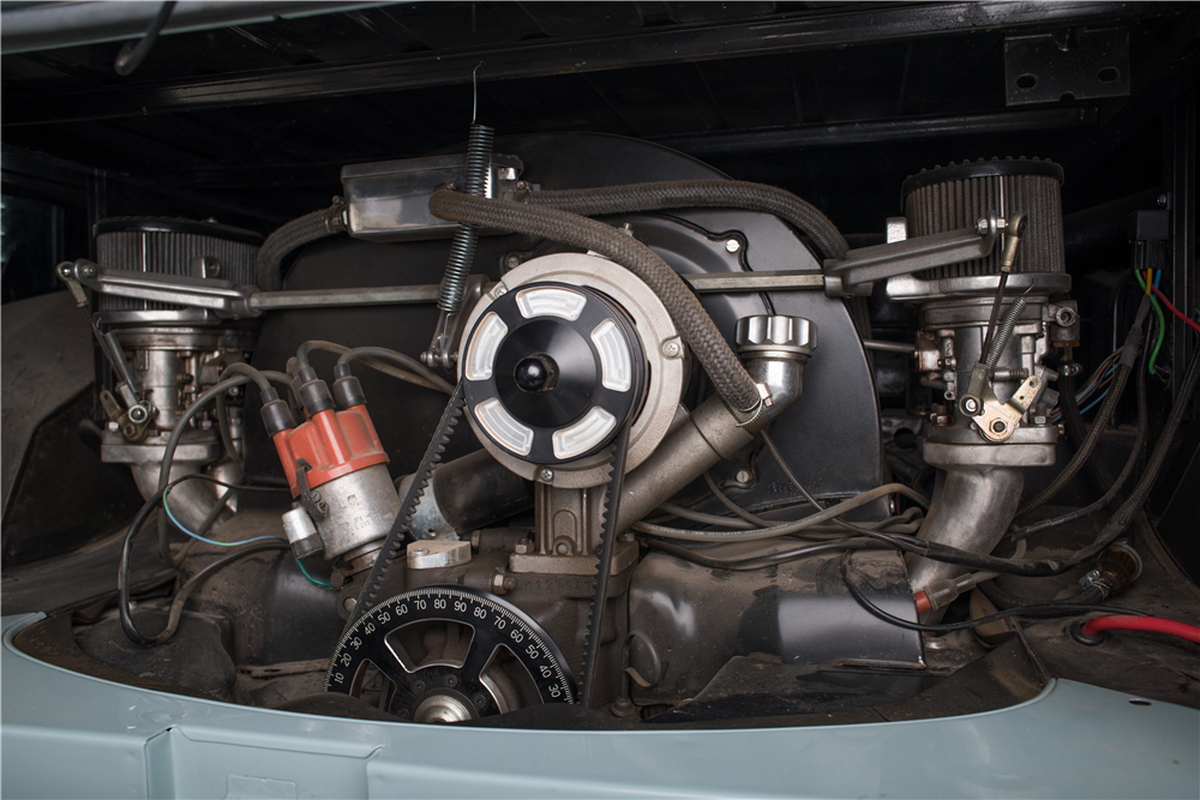 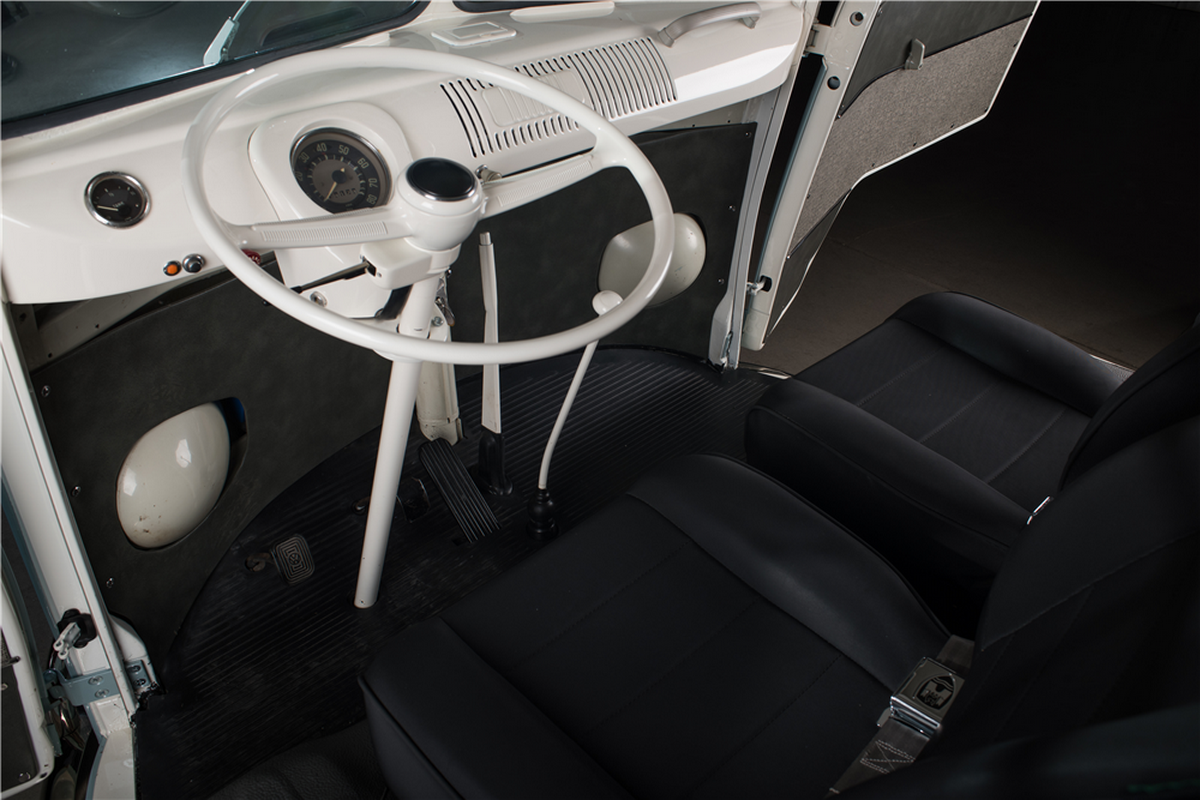 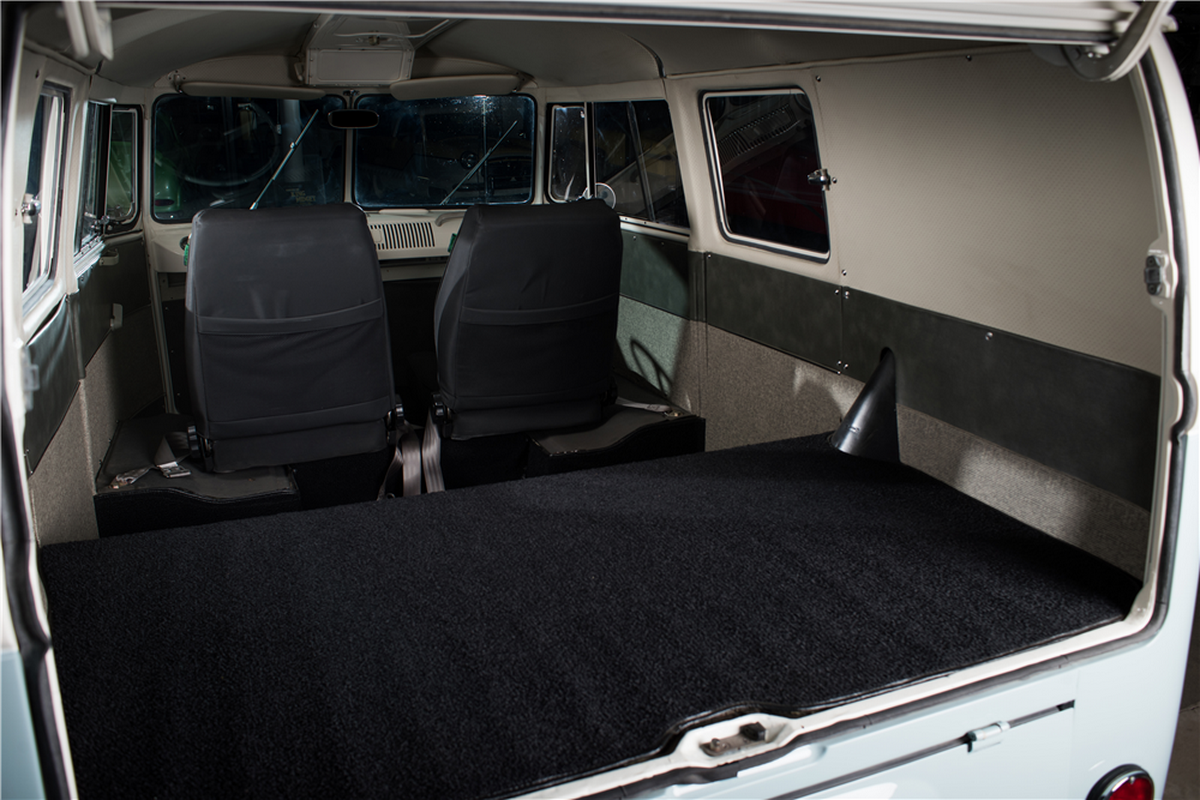 “Anyway, the Shorty Bus phenomenon happened when the hot rod community came in contact with Volkswagen’s van, but most of the modded ones are actually based on the T2 variants as they were cheaper. This particular unit was originally built in 1982, and salvaged by Gas Monkey Garage in 2014 for the TV show ‘Fast N’ Loud’. It has a new front beam suspension, Airkewld brakes, rear suspension, and wheels, as well as a Wolfsburg West interior, and Black Mountain seats. Powering the small machine is 2.0-liter engine mated to a 4-speed manual transmission,” reports Car Scoops.