Photo credit: Matt Birchler
Apple Watch fans rejoice! Sure, most Apple fans will be looking forward to the iOS 13 reveal at WWDC in June, but some would rather see watchOS 6. If you’re part of the latter group, designer Matt Birchler has just the concept for you. Unlike watchOS 5, this version converts the dock into a grid system for the Series 4 and newer models. The means the 44mm model has more room than ever for things like full previews of your recently used apps. Read more for additional pictures and information. 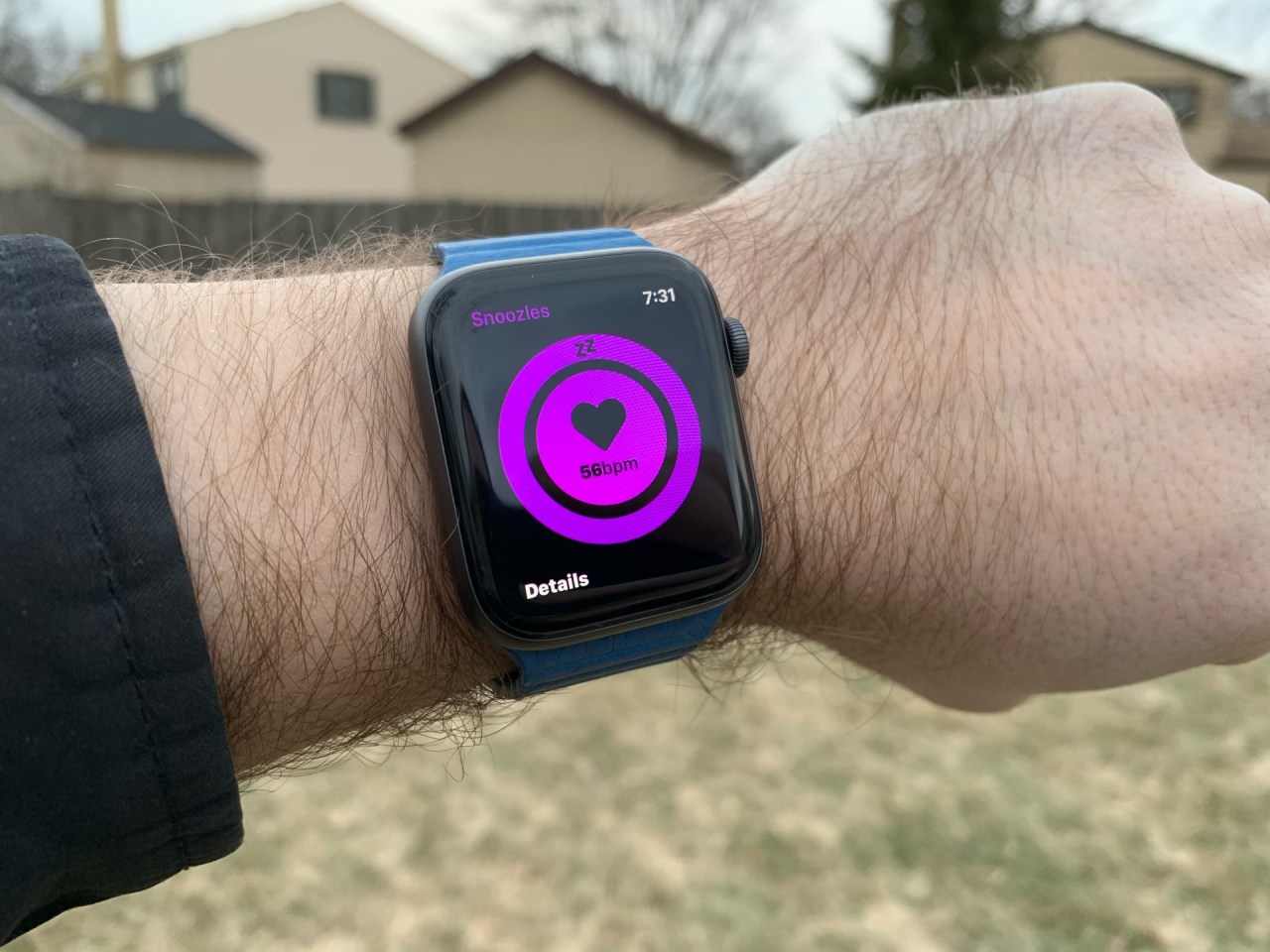 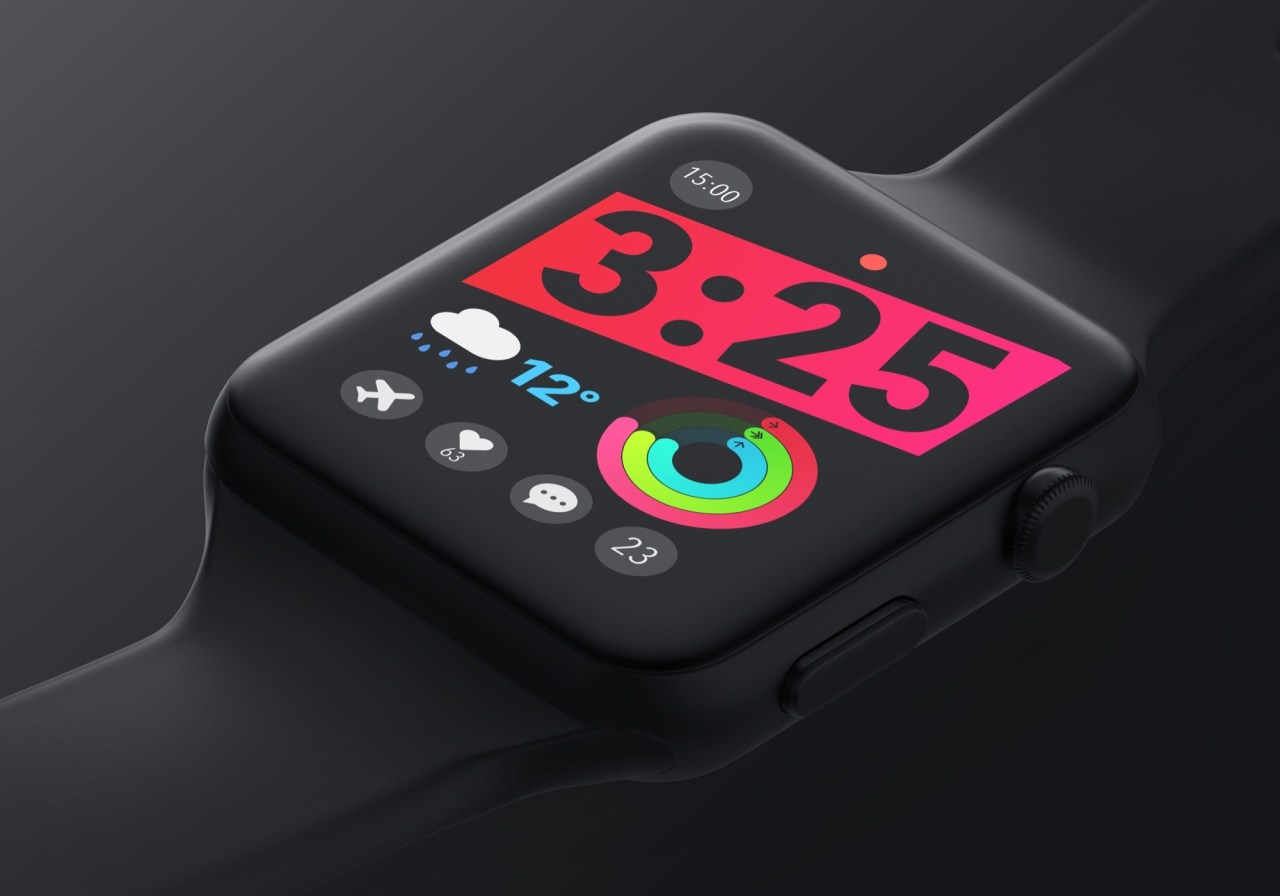 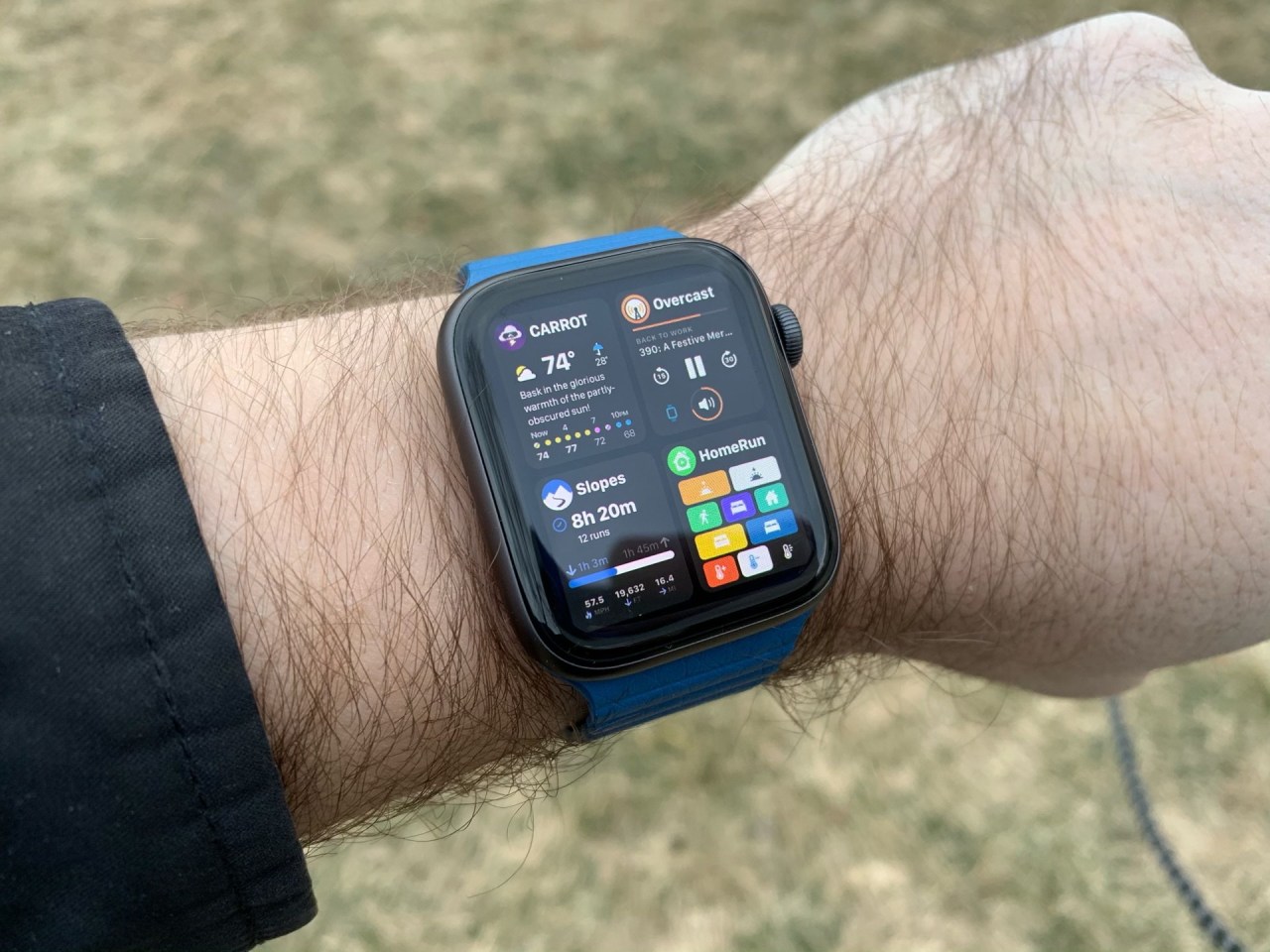 This concept also features a new modular infograph complication style for the Siri face, which lets apps show more customized UIs on this page, “as well as remove a lot of the color that turns people away from the current version.” He also hopes to see new “Well Being” rings that includes sleep information as well as meditation. Last, but not least, adding the ability for third party developers to make their own watch faces.