Photo credit: Jake Sworski
The 2019 Apple Worldwide Developers Conference is set to take place on June 3rd, and one of the most anticipated announcements will be watchOS 6. However, designer Jake Sworski gives us a preview of this refreshed operating system for the Apple Watch ahead of its reveal. Featuring various new watch faces, a sleep tracking function, an improved activity ring, nutrition app, and lots more. Read more for a video and tons of additional pictures.

“One of the most requested features from Apple Watch owners is new watch faces. We would love for Apple to finally figure out a way to offer third-party watch faces. For now though, the next best thing might be more officially licensed faces from Disney. Apple already has Mickey and Minnie Mouse watch faces, why not expand upon that and include some characters from Star Wars or Marvel movies,?” said Cult of Mac. 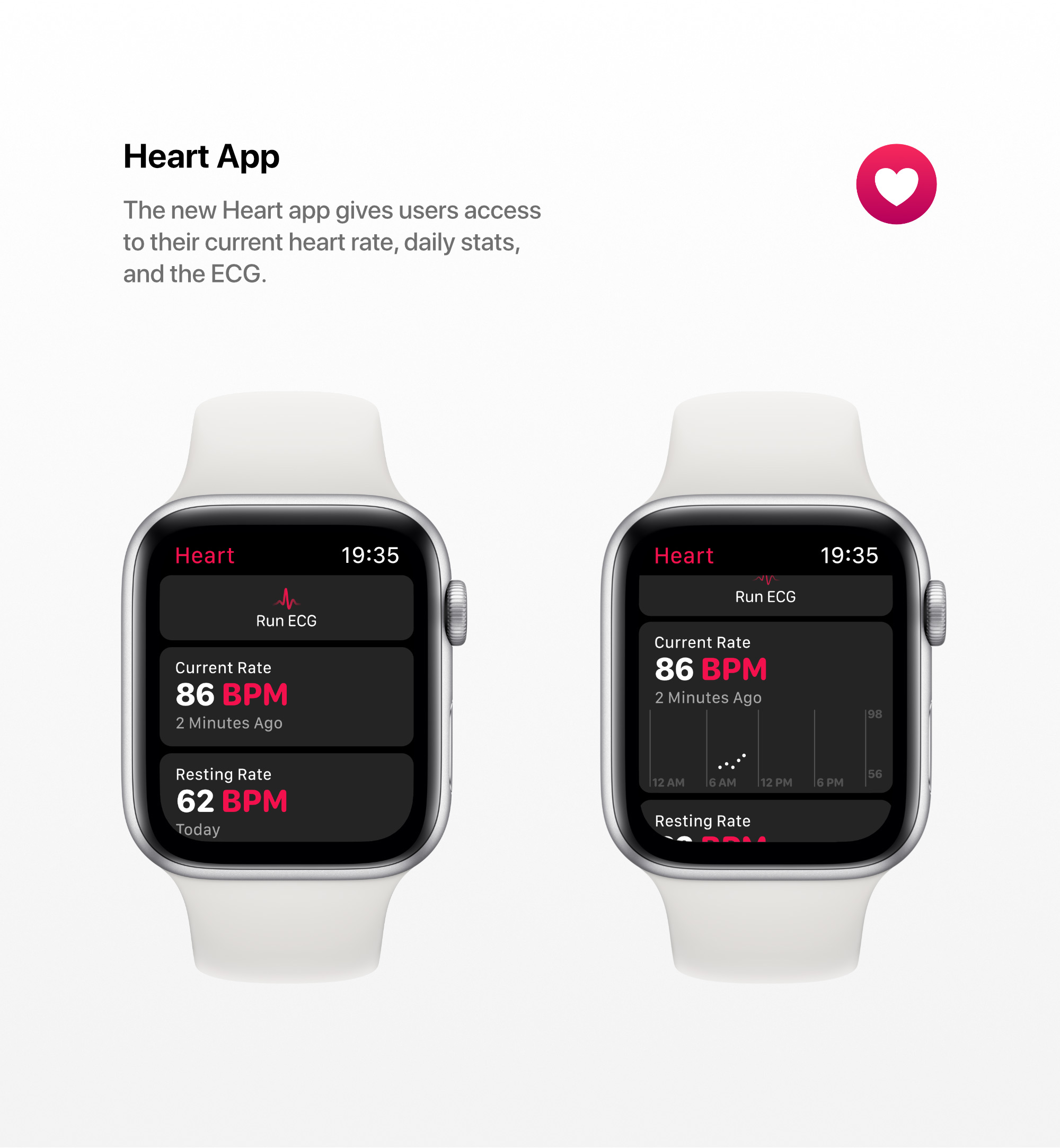 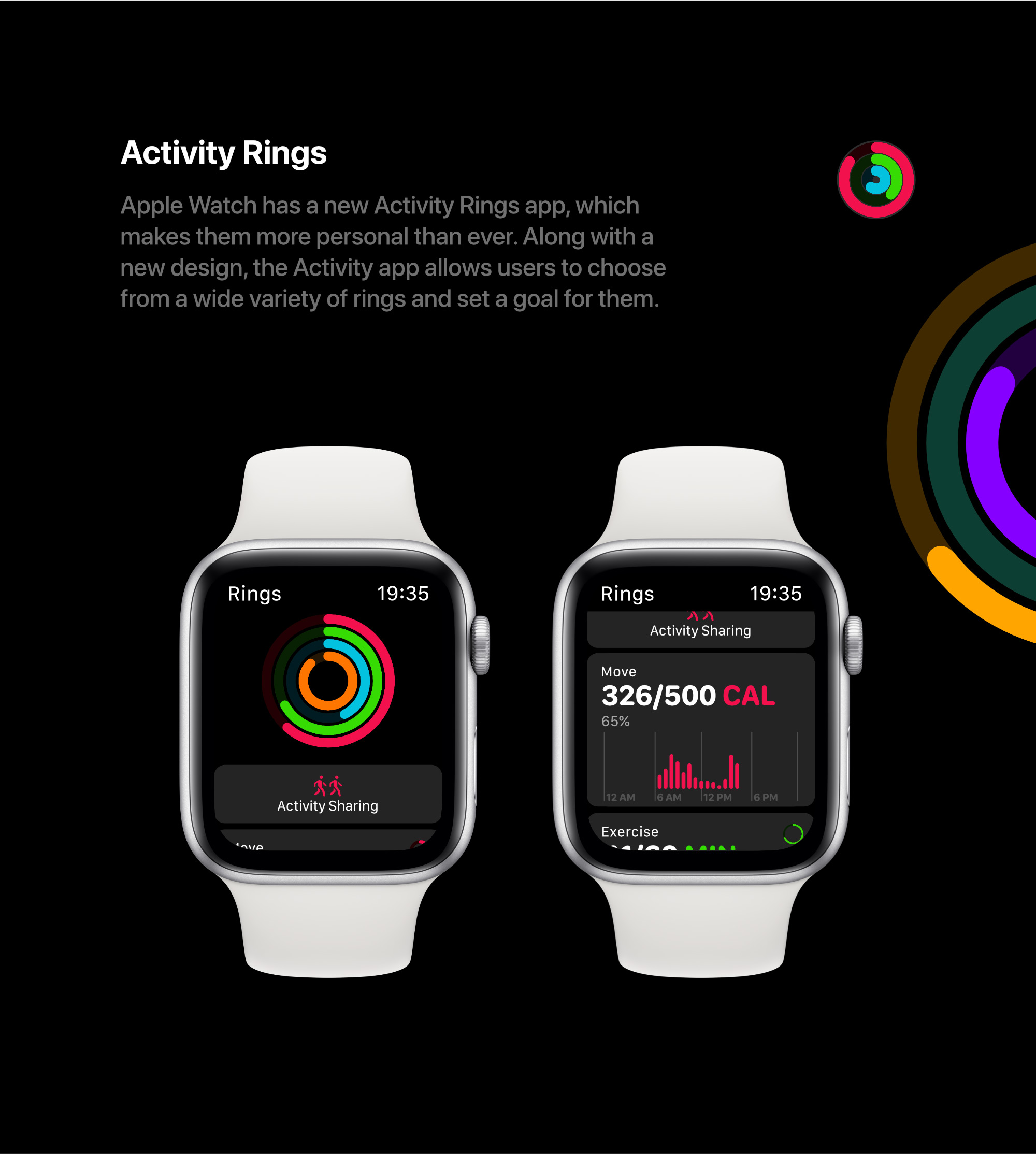 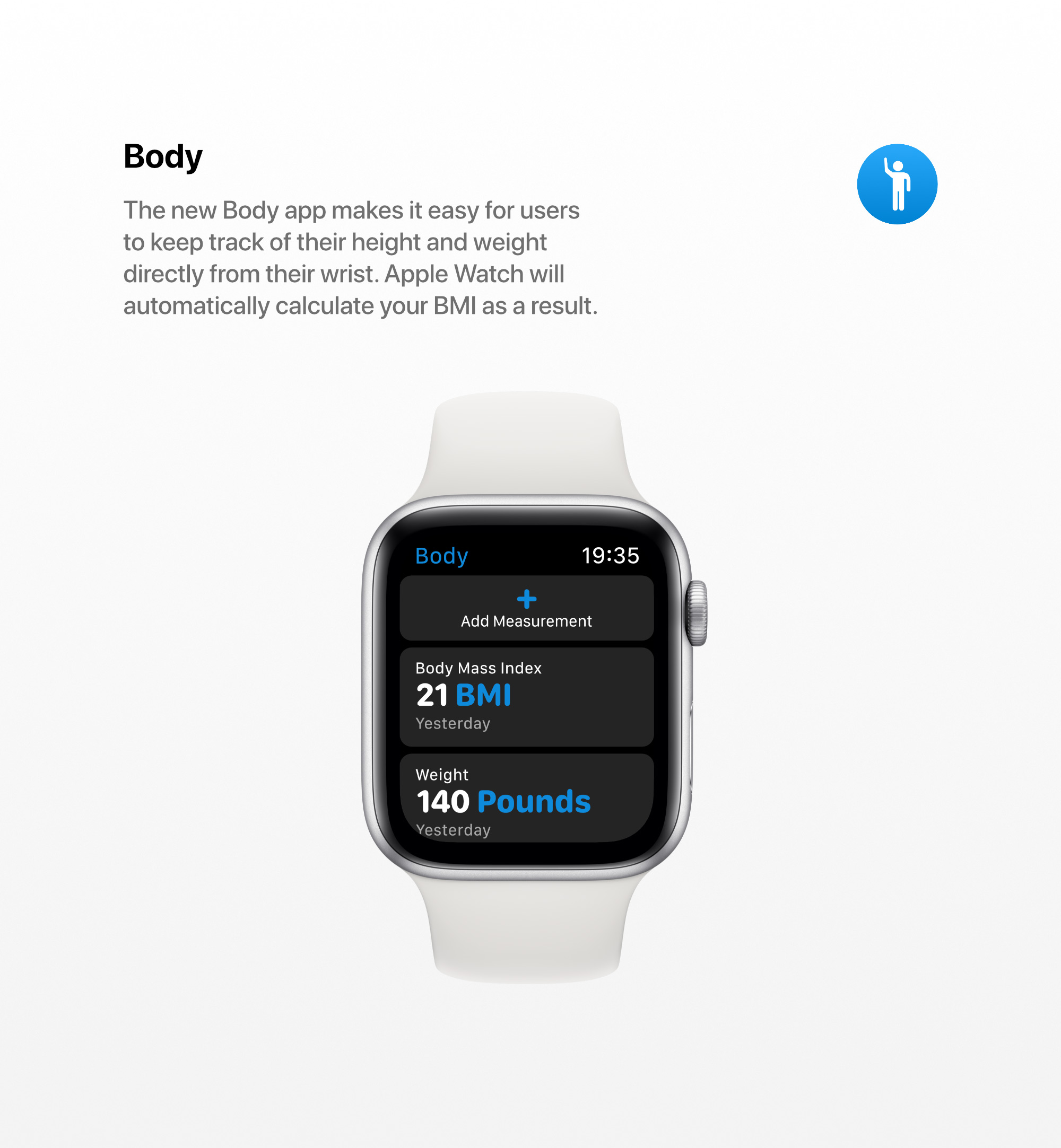 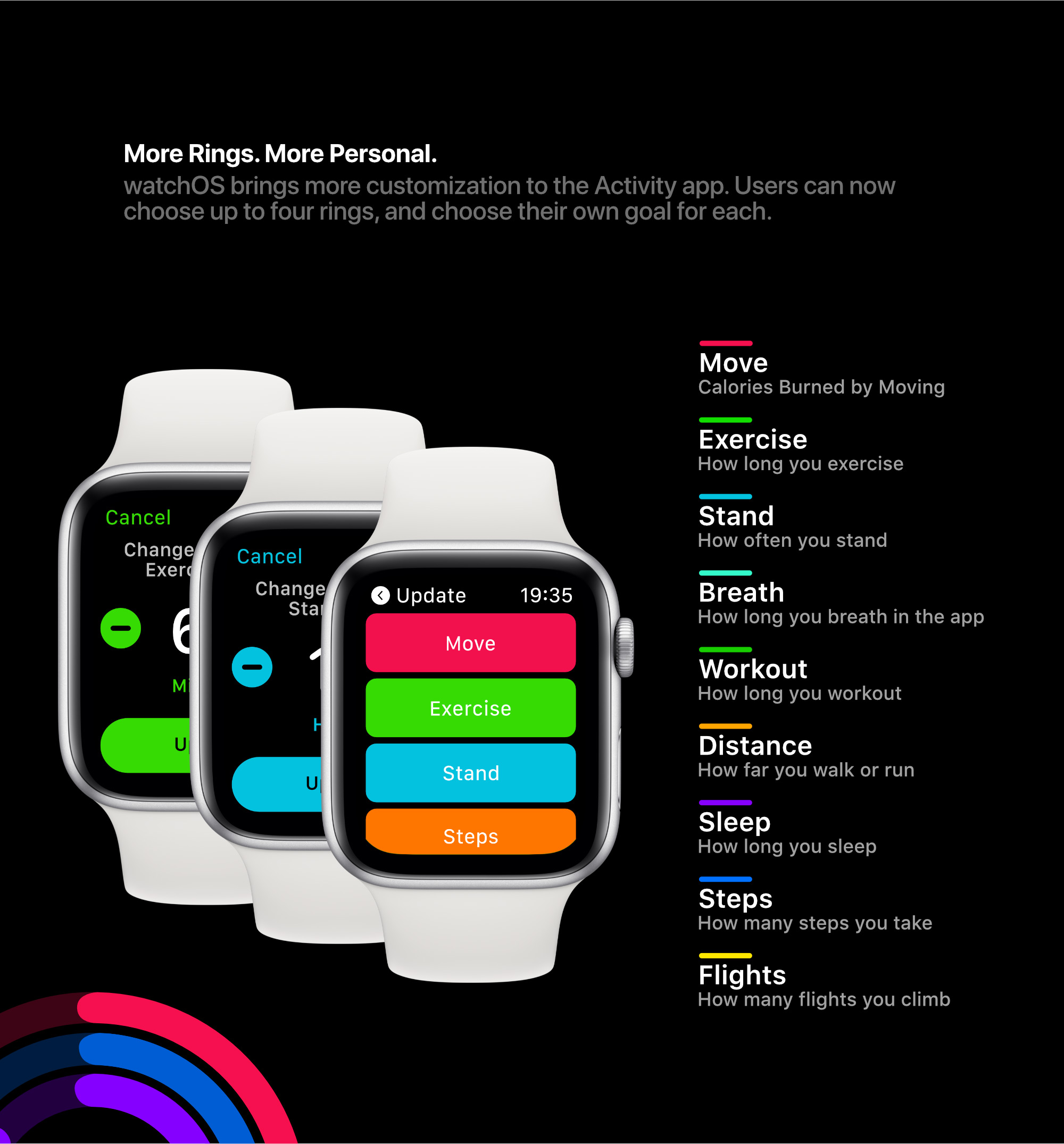 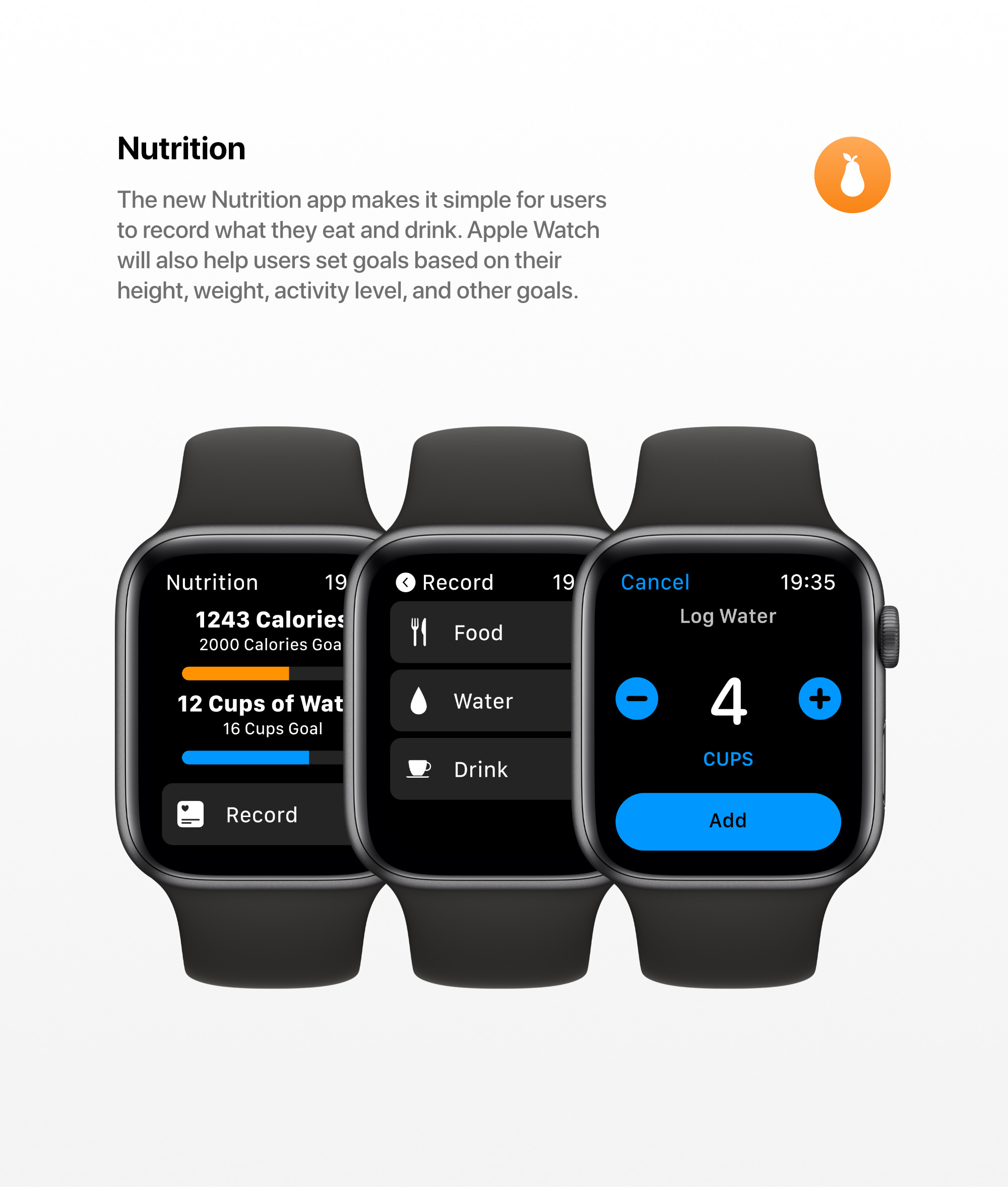 Chimpanzee Learns How to Use Instagram, Browses Feed and Becomes Internet Sensation