The WaveFlyer, developed by researchers at the University of Western Australia, Perth’s Renewable Energy Vehicle Project, Perth’s Electro Aero and Galaxy Resources, is touted as the world’s first electric hydrofoil personal watercraft. This jet ski-inspired creation appears to rise and float above water when it starts accelerating, thanks to the patented WaveDrive stabilized twin hydrofoil propulsion system. Read more for a video, additional pictures and information.

The company states that it can float above water for over 30 minutes on a full charge, powered by its 2 kWh Li-ion battery pack. It can safely accommodate up to two riders. The watercraft is currently in the prototype phase of development, but according to the project’s Professor Thomas Brauni, he sees “tremendous commercial potential for this eco-friendly watercraft.” 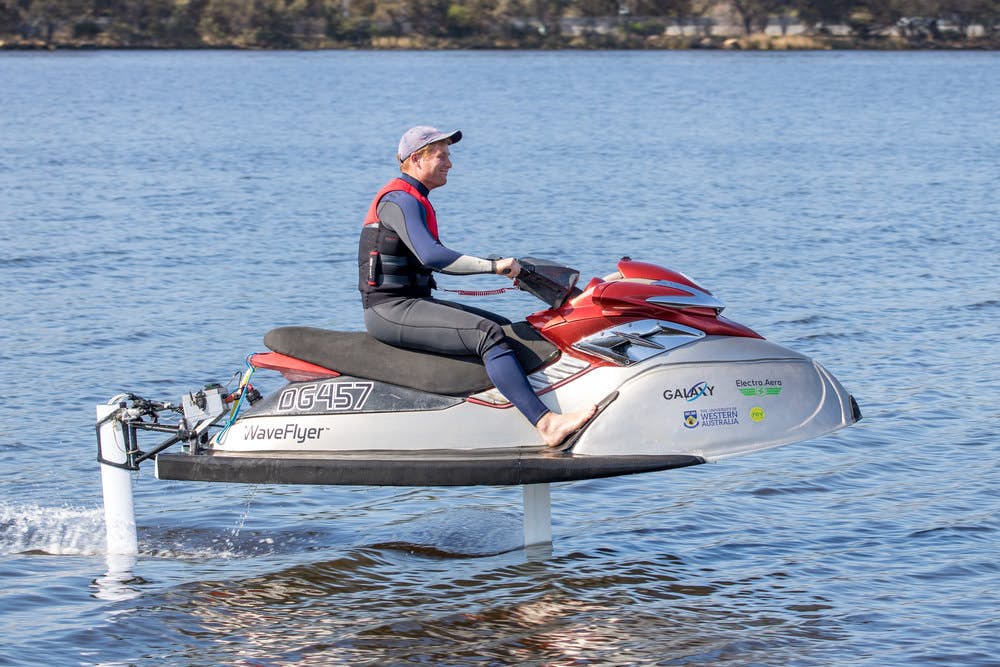 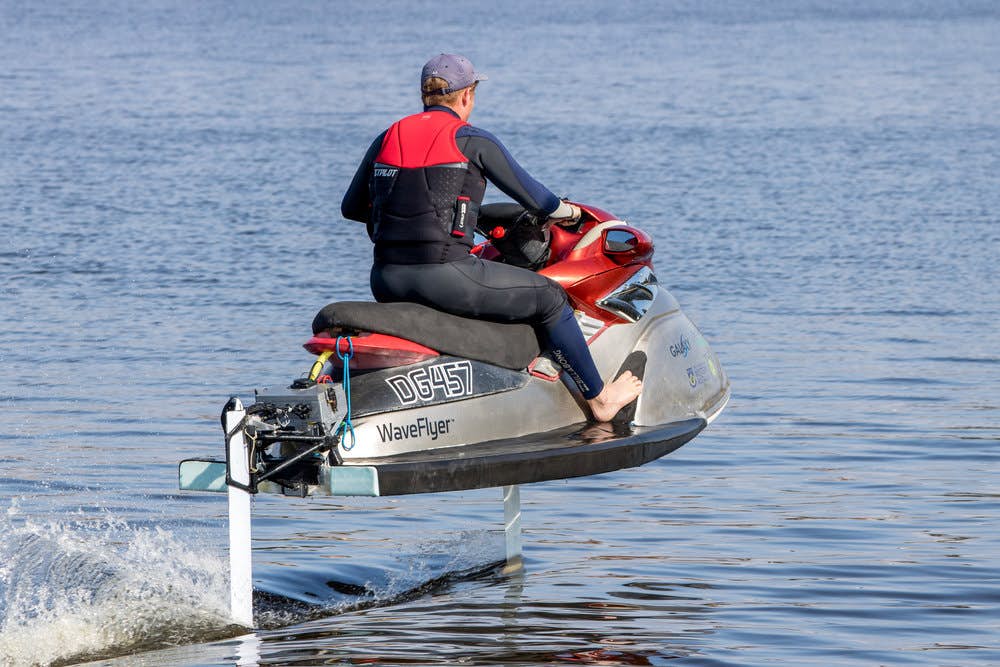 Take $20 Off Audio-Technica’s ATH-M40X Professional Monitor Headphones, Get a Pair for $79.99 Shipped Today

ASUS ZenFone 6 Boasts Revolutionary Flip Camera for Selfies, is Available Now for Under $500