The United States would not see its first public videophone booths until 1964, when AT&T installed their earliest commercial videophone units, the Picturephone “Mod I”, in booths that were set up in New York’s Grand Central Terminal, Washington D.C., and Chicago. Its system was the result of decades of research and development at Bell Labs, its principal supplier, Western Electric, plus other researchers working under contract to the Bell Labs.[50] However the use of reservation time slots and their cost of US$16 (Washington, D.C. to New York) to $27 (New York to Chicago) (equivalent to $123 to $207 in 2015 dollars) for a three-minute call at the public videophone booths greatly limited their appeal resulting in their closure by 1968. Continue reading for more cool vintage electronics ads. Click here to view bonus ads that didn’t make the list. 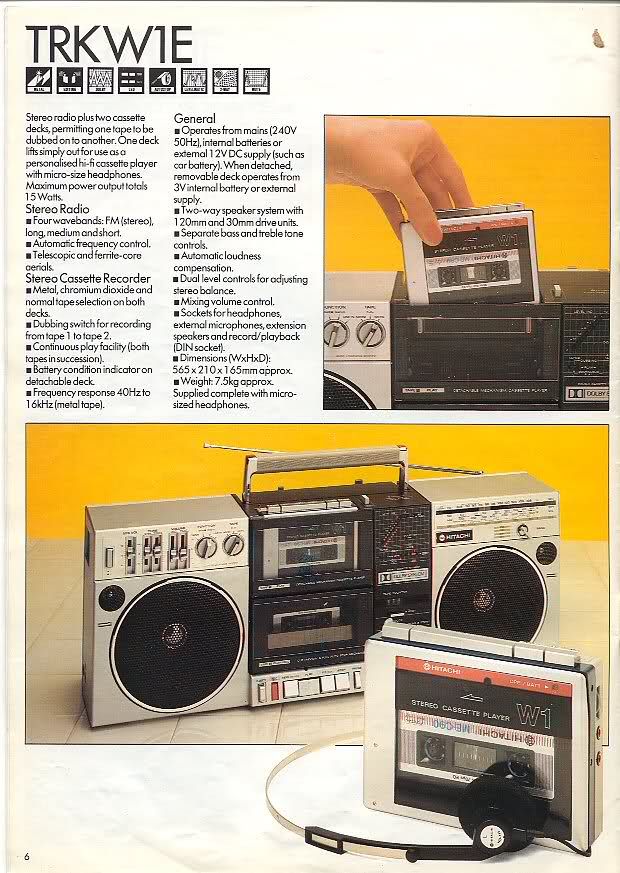 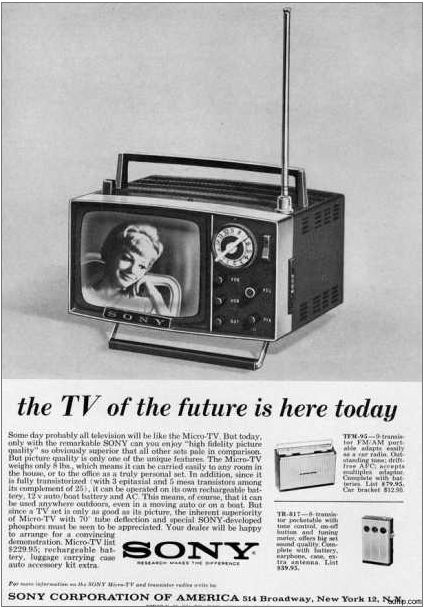 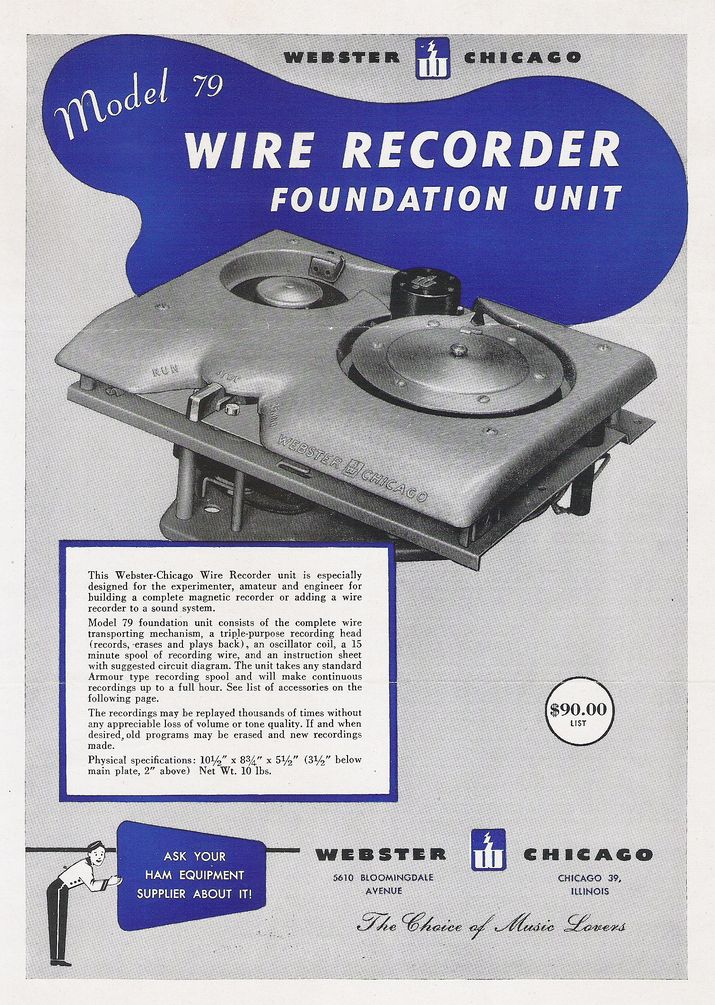 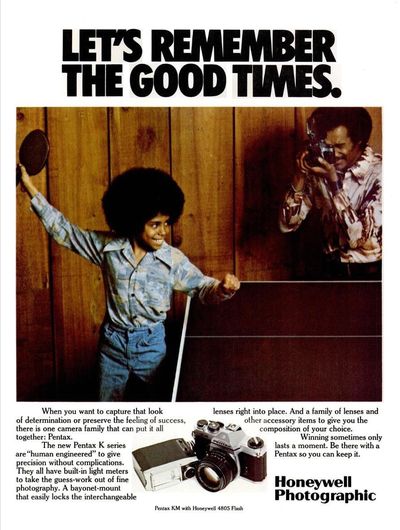 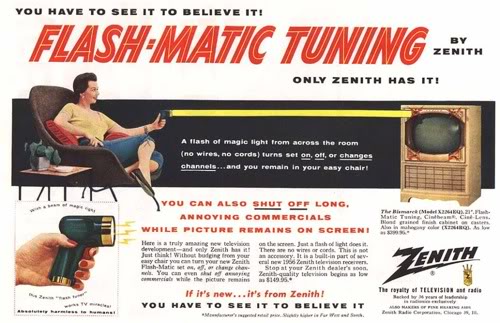 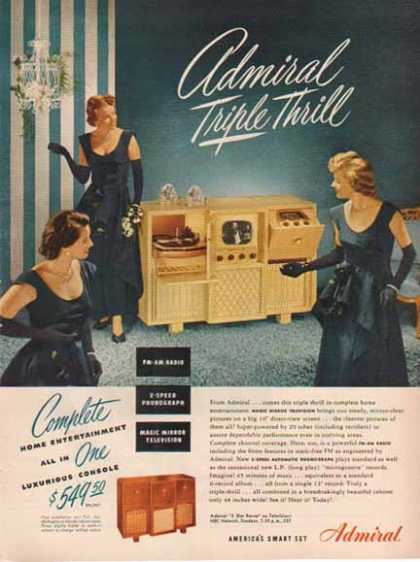 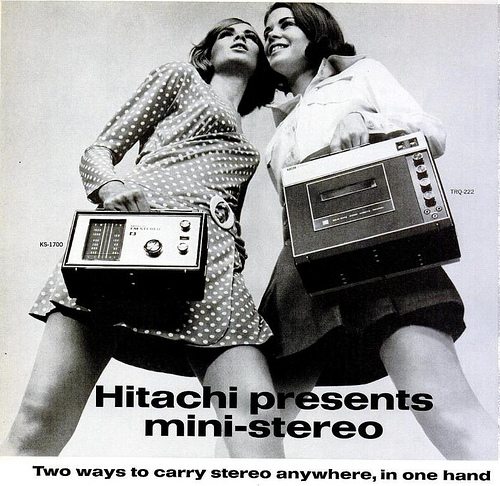 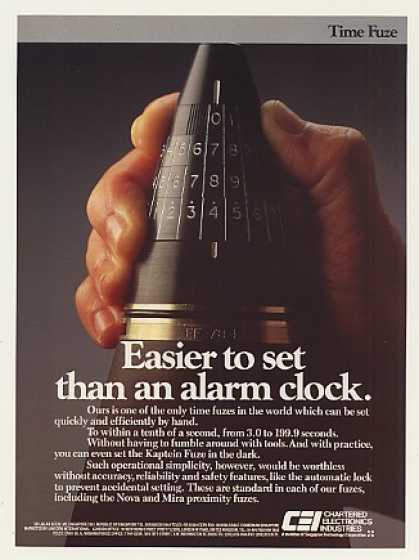 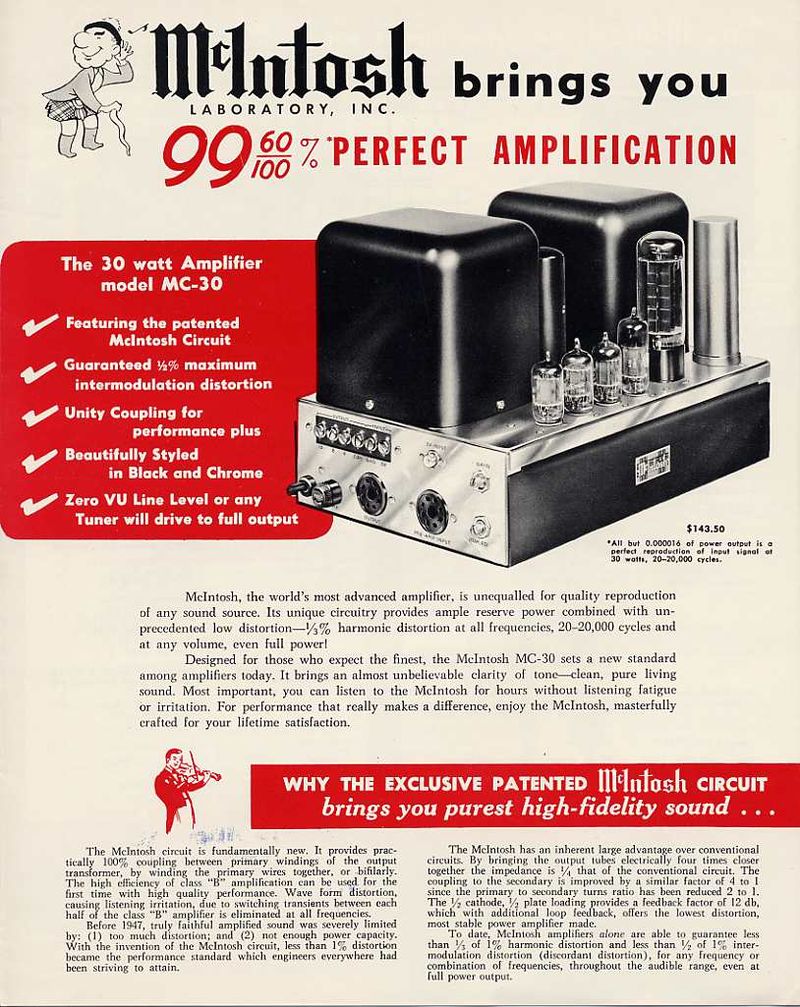 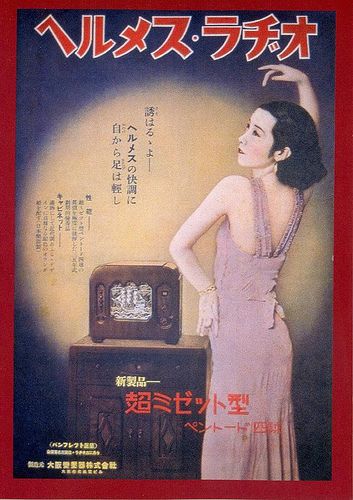 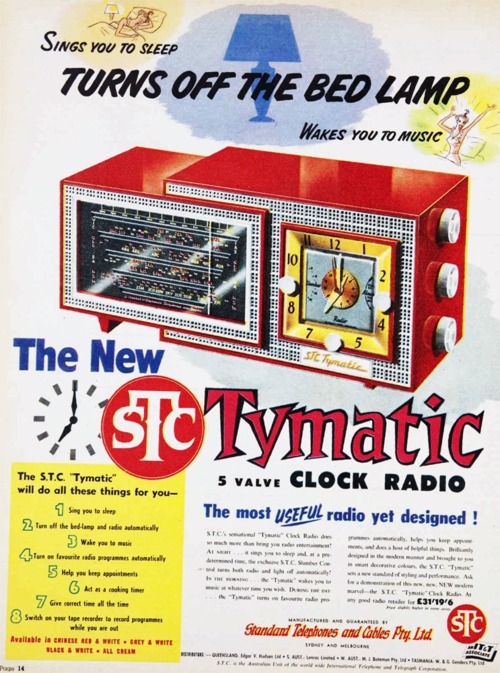 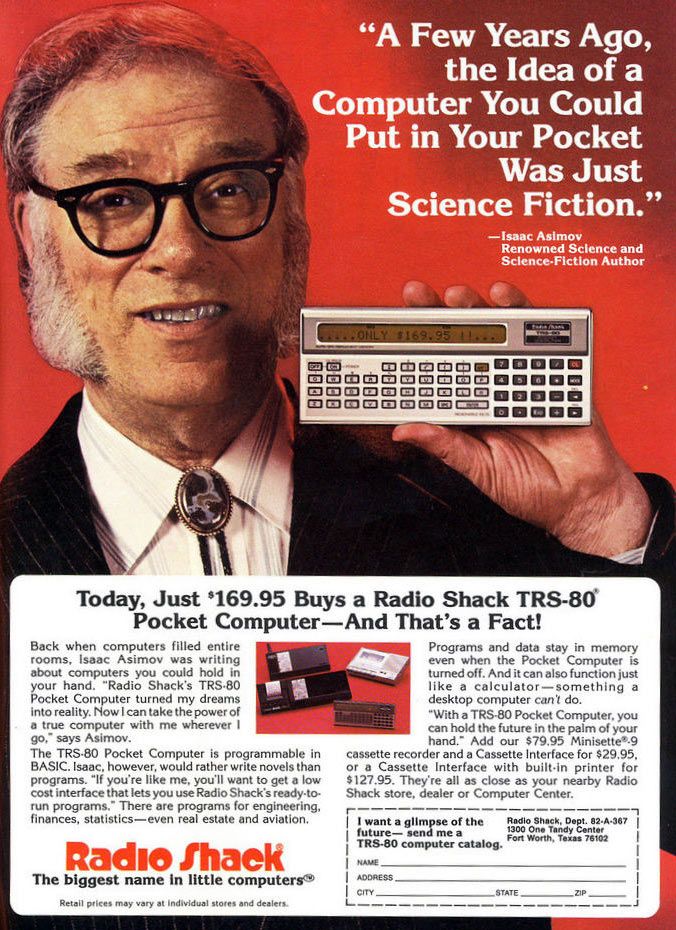 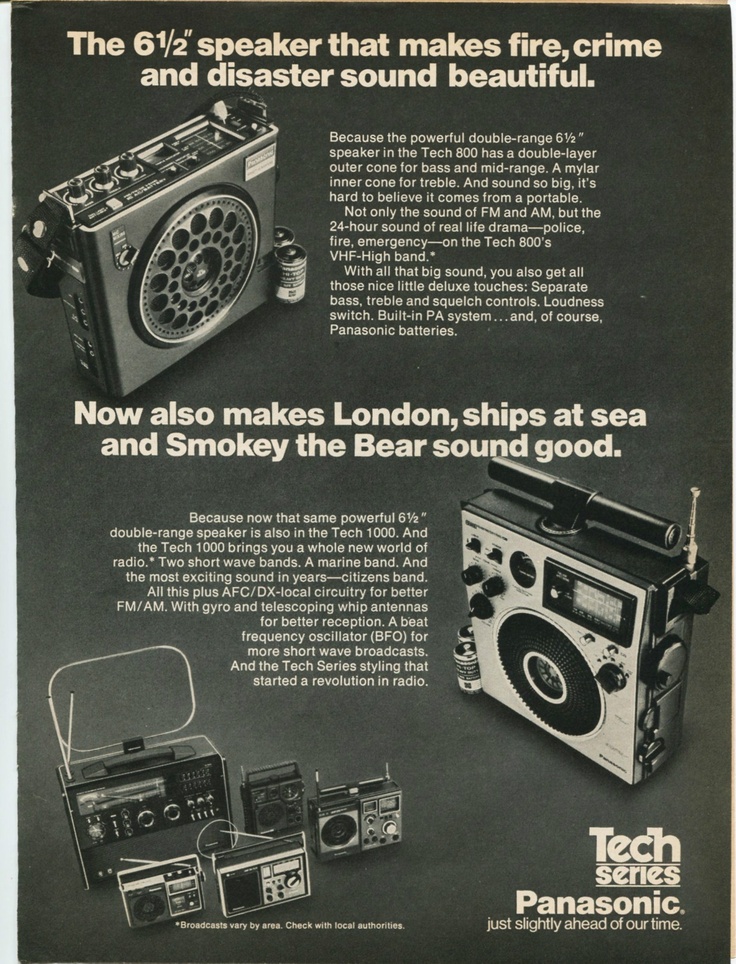 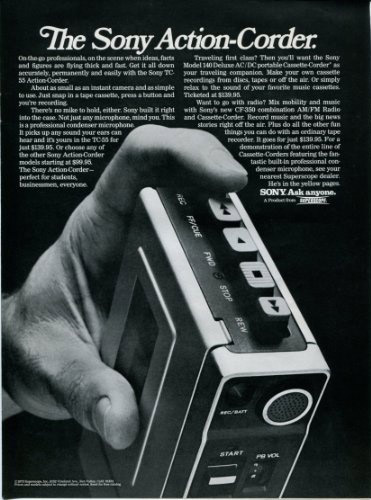 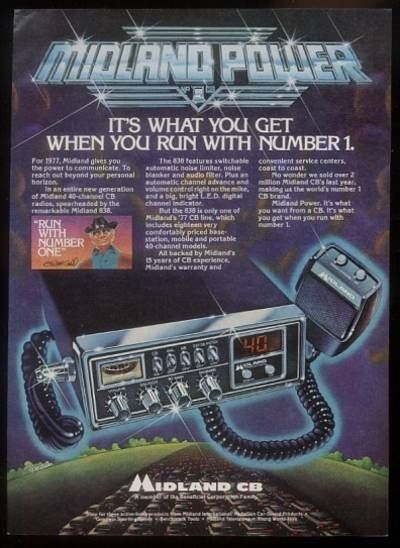 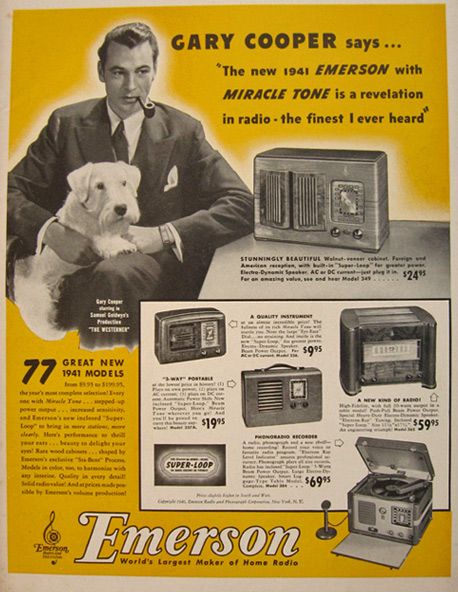 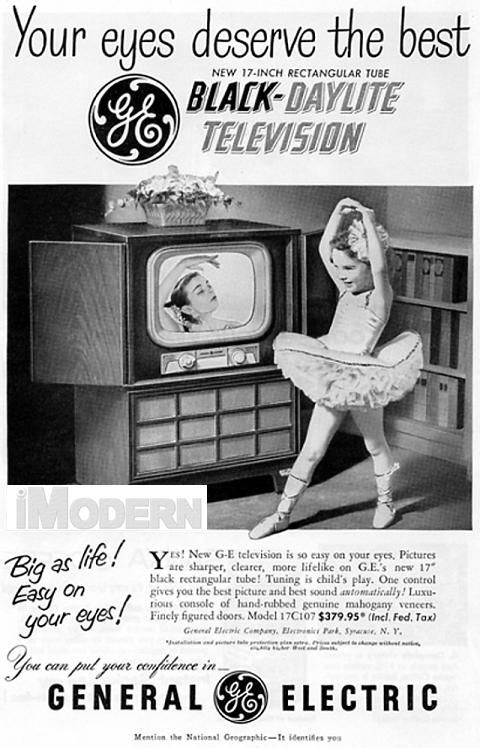 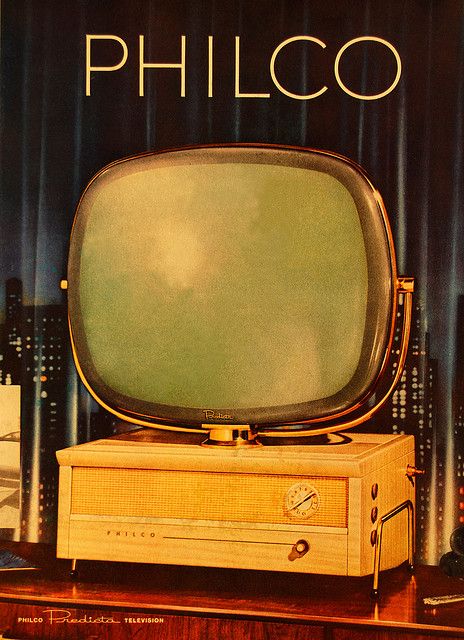 Need a Mini PC? Get the Intel NUC NUC5i5RYK with i5 CPU for Under $290 Shipped – Today Only