For the tech millionaire missing a piece of history, this could be your chance to own an original working Apple-1 computer system in its original Byte Shop KOA wood case, complete with original power supply as well as Datanetics Version D keyboard. Unlike other examples, this one has an unmodified NTI board in almost perfect condition on both front / back of the main board, verified as original by Apple-1 expert Corey Cohen. Read more for a video, additional pictures and information.

Since the Apple-1 has built-in computer terminal circuitry, it only requires a keyboard and a television set to operate. Its competition at the time, like the Altair 8800, were programmed with front-mounted toggle switches, used indicator lights for output, and had to be extended with separate hardware to allow connection to a computer terminal or a teletypewriter machine. More information here. 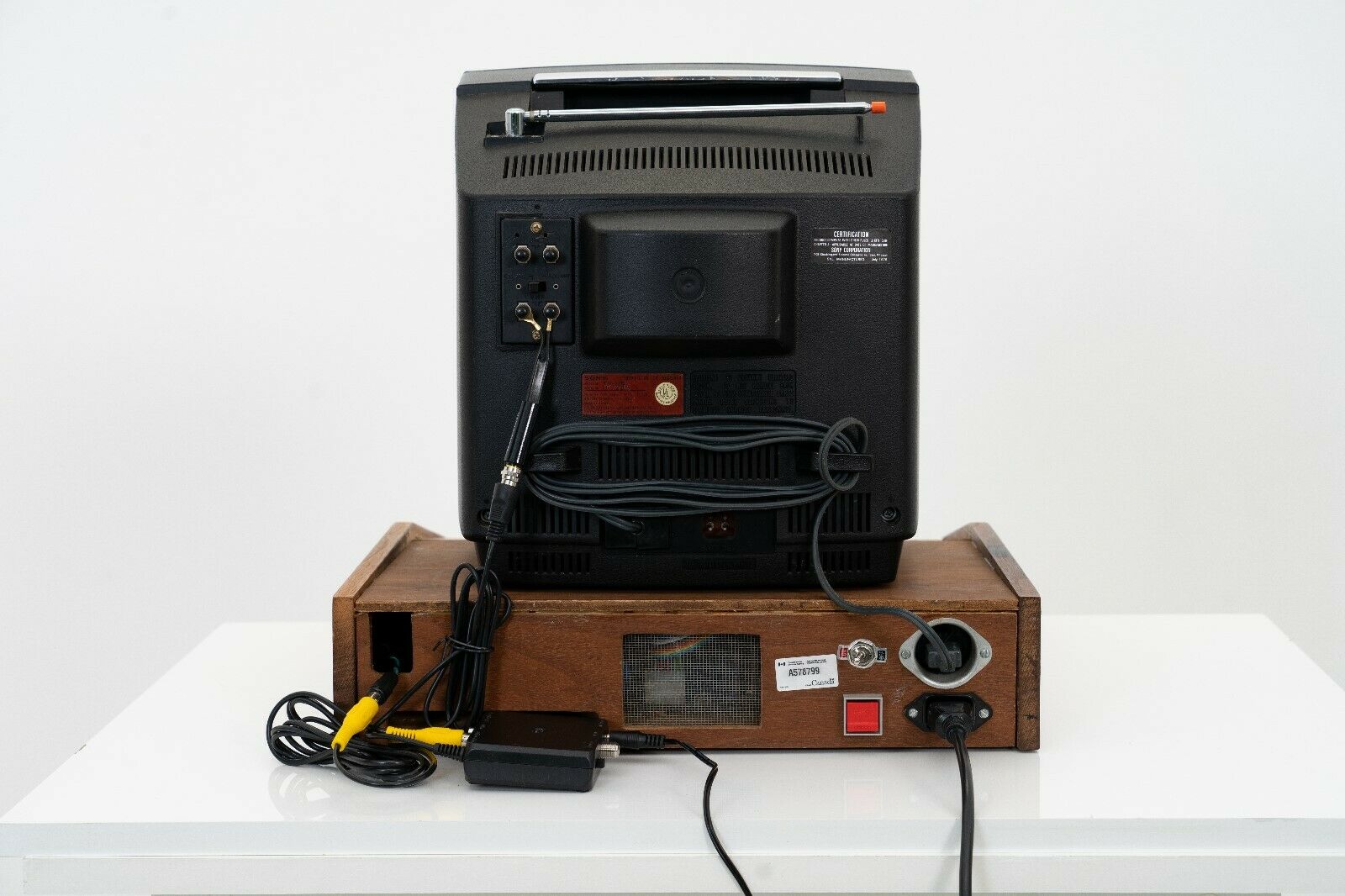 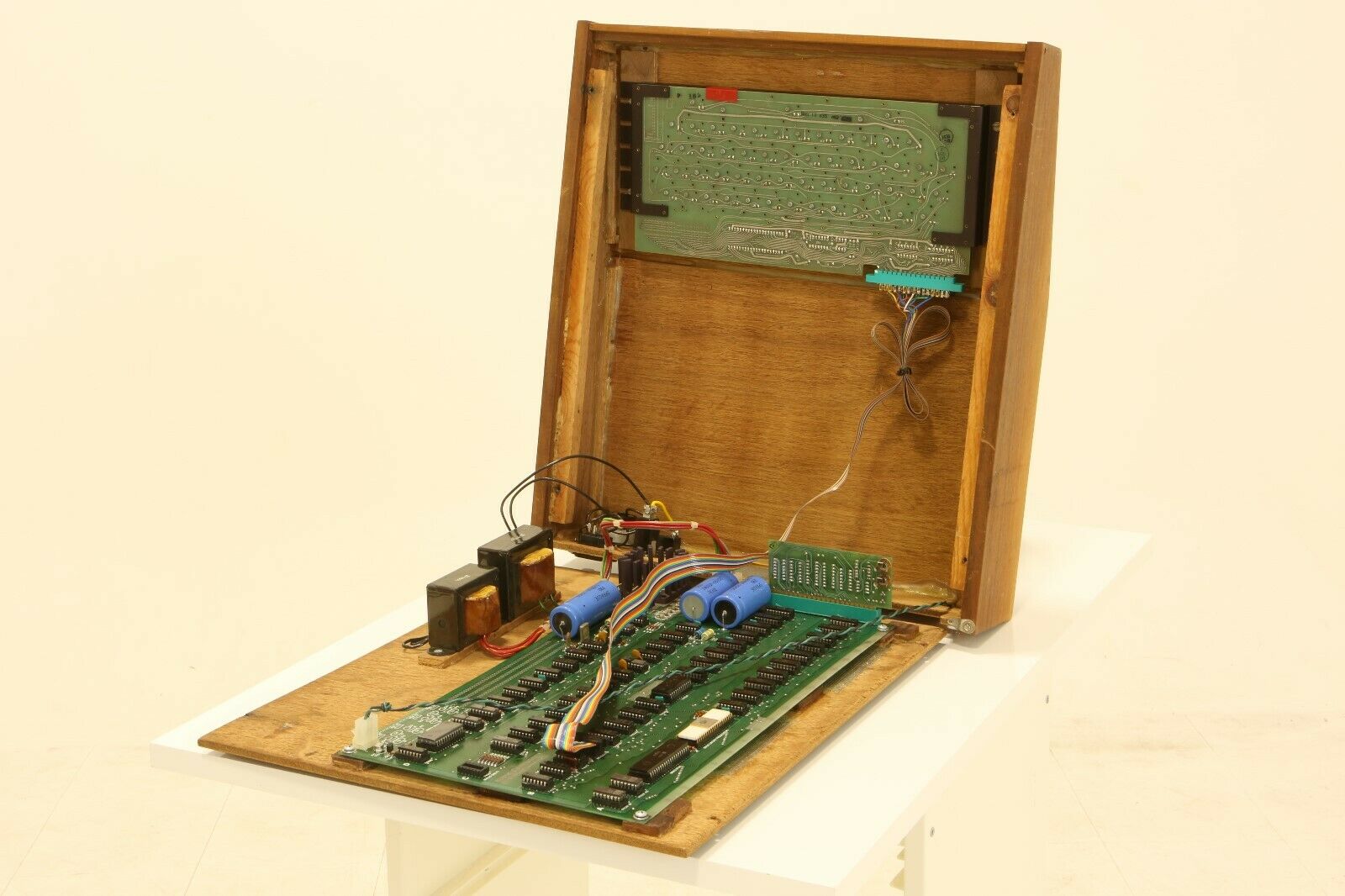 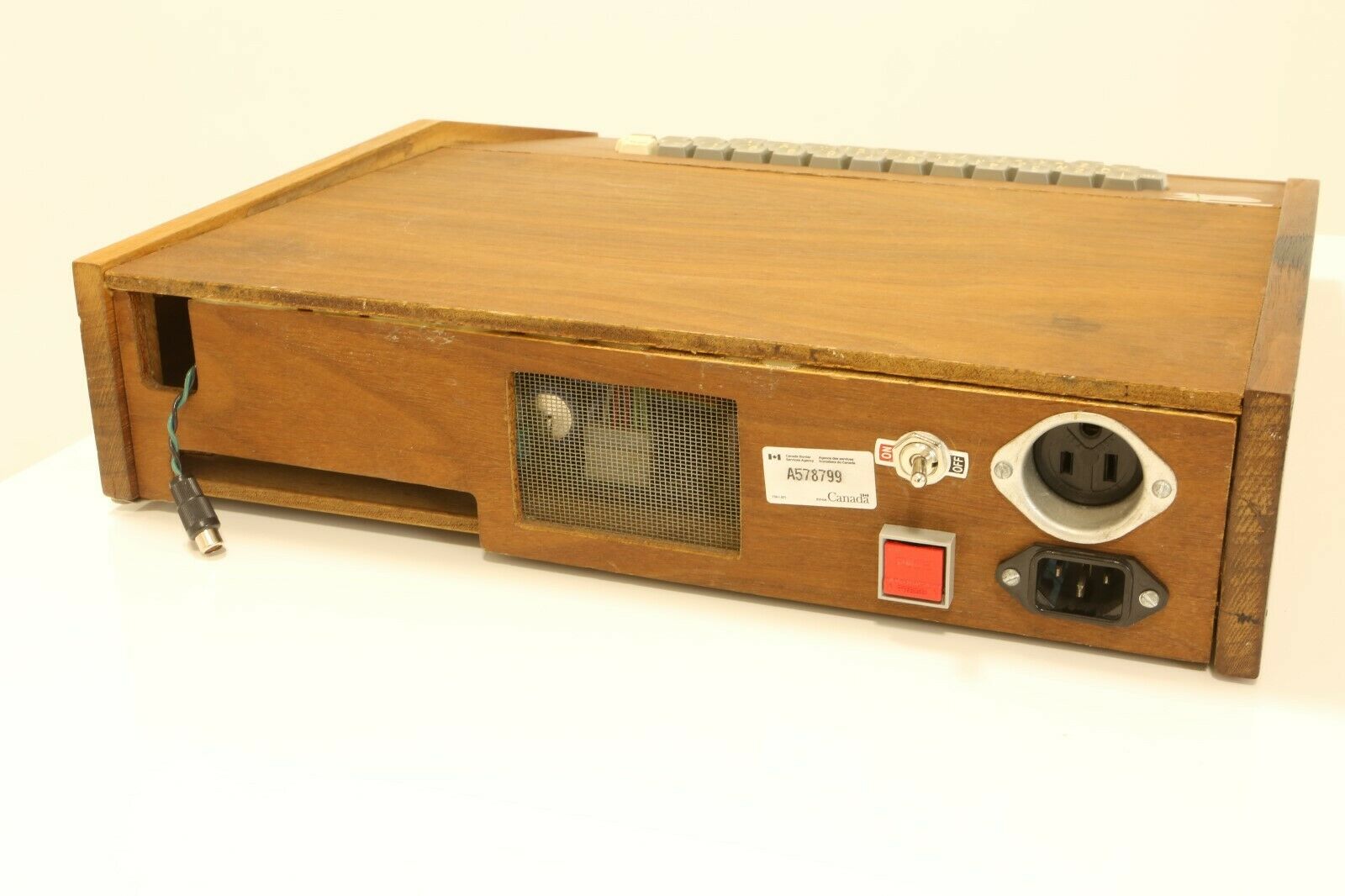 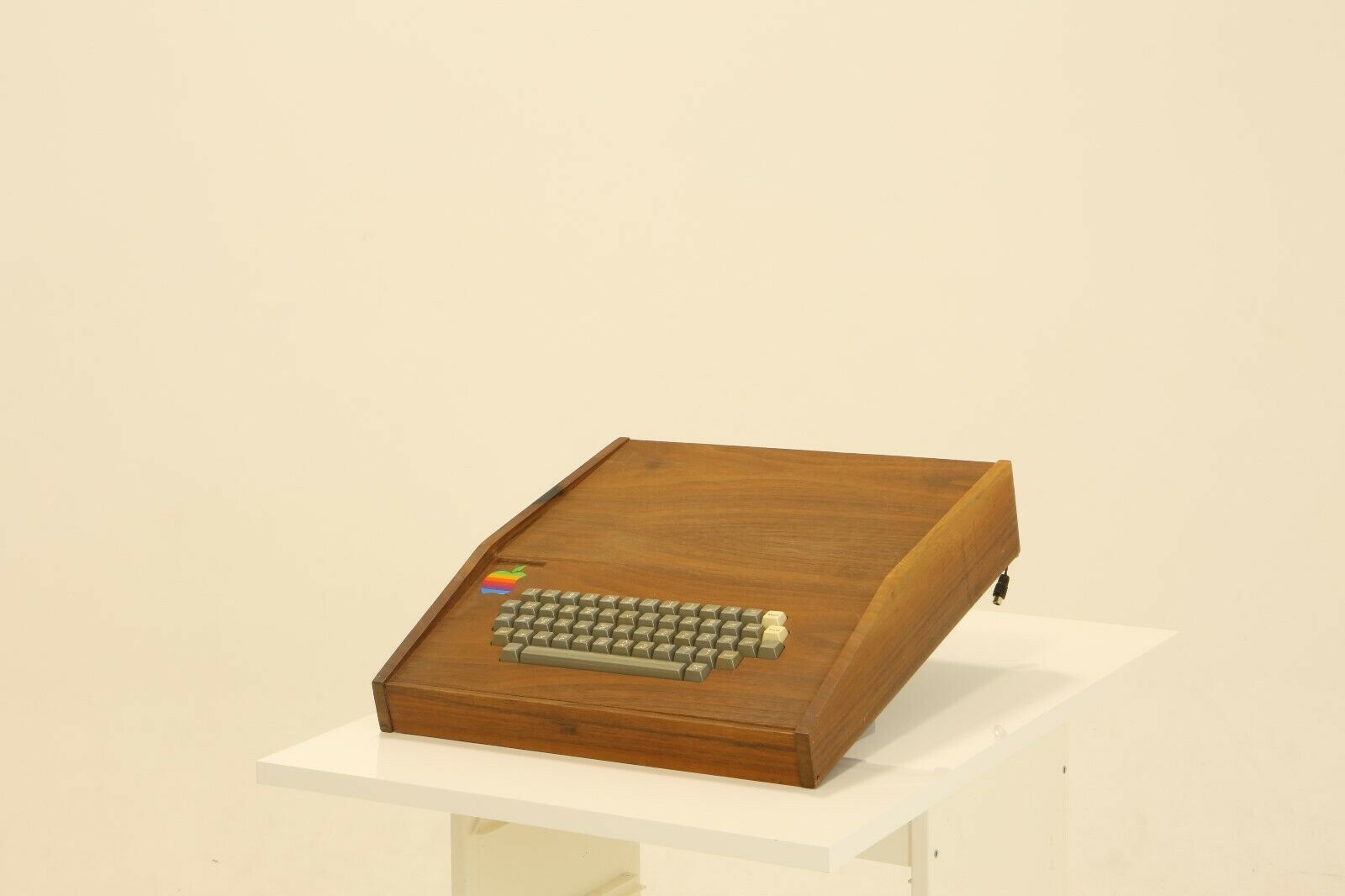 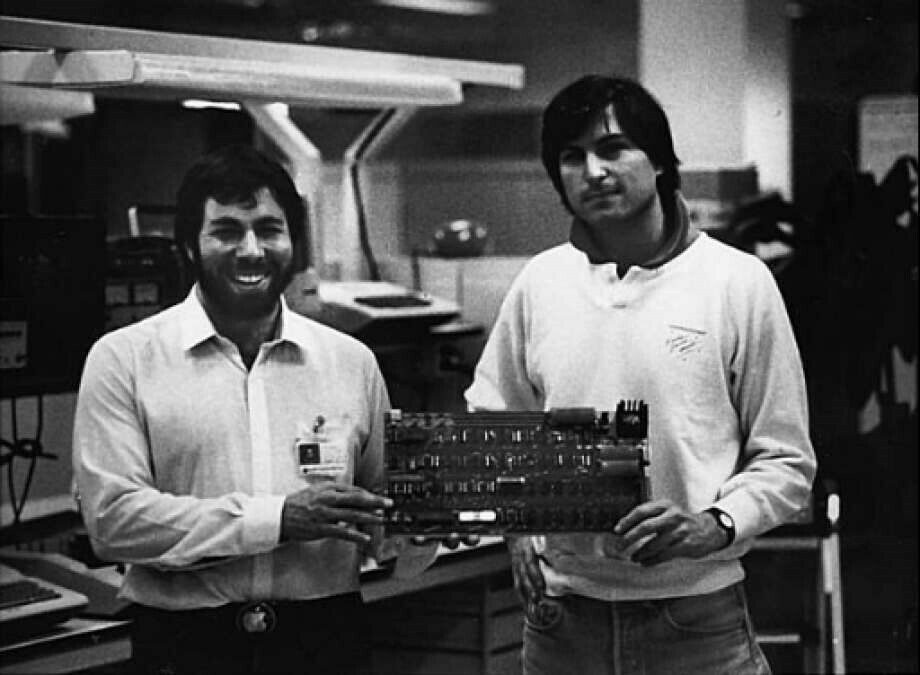 This is a rare opportunity as there are less than 6 known surviving original Byte Shop KOA wood cases with most in museum collections, with this unit being in the best known condition of any of those cases, also protecting the board from dust and corrosion, over the well protected years in special storage,” said the seller.