Matthew Perks has unofficially built the world’s first breathing PC, and it’s a lot stranger than you could imagine. What does this mean? It refers to the cooling system, which consists of a magnet-drawn, silent bellows system where a single magnet is suspended in a liquid-filled acrylic tube, and then encompassed by a cluster of magnets embedded in the bellow. Read more for two videos and additional information.

By simply blasting water through the tube using a series of interlinked water pumps, the magnets are able to travel back and forth easily, thus allowing the bellows to move quickly and quietly. This movement pushes the case’s air volume up and over the components once per second, and when tested with a 16-core, 32-thread AMD Ryzen 9 5950X, and a Zotac RTX 3080, the CPU temps reached a maximum of just 60°C (140°F), while the GPU topped out at 62°C (143.6°F). Plus, it doubles as a great brown noise machine for sleeping or ASMR purposes, as the video below proves. 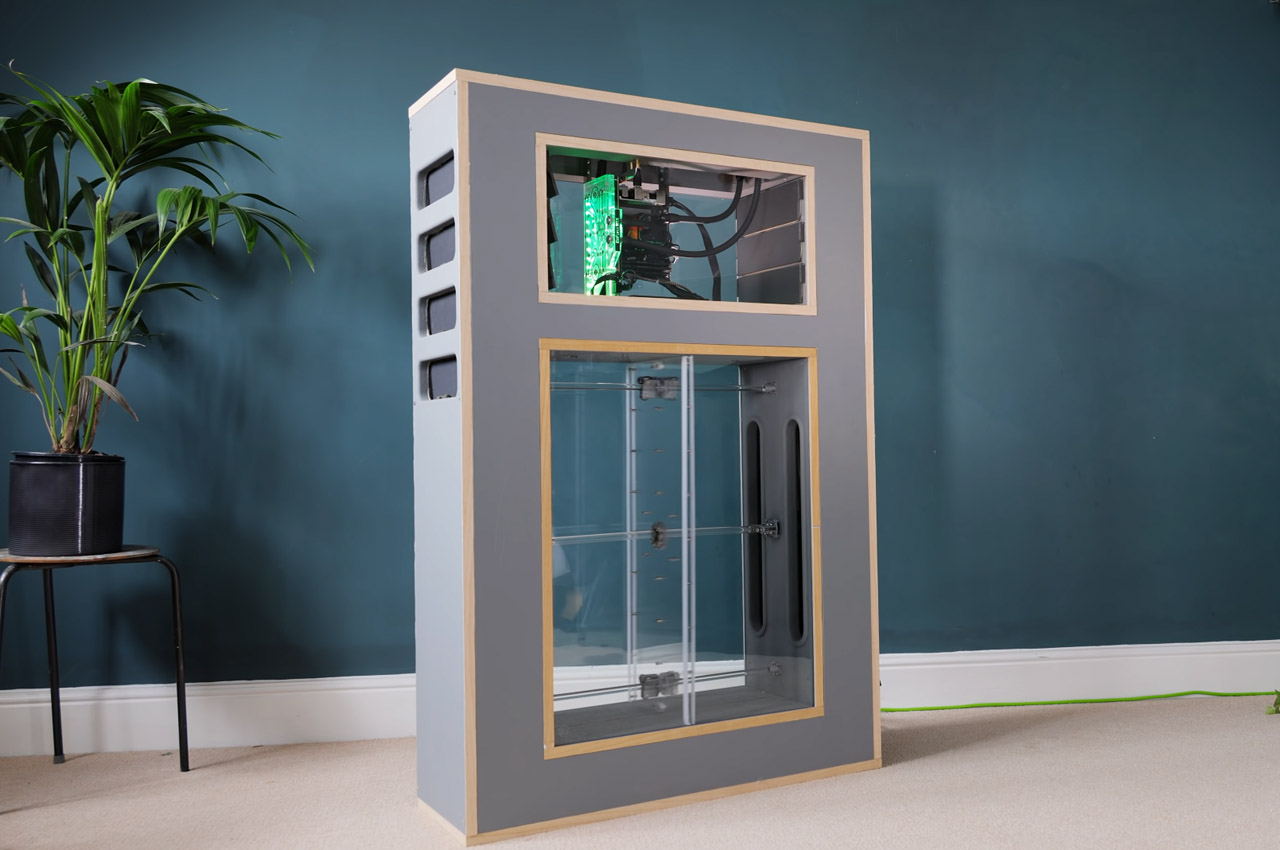 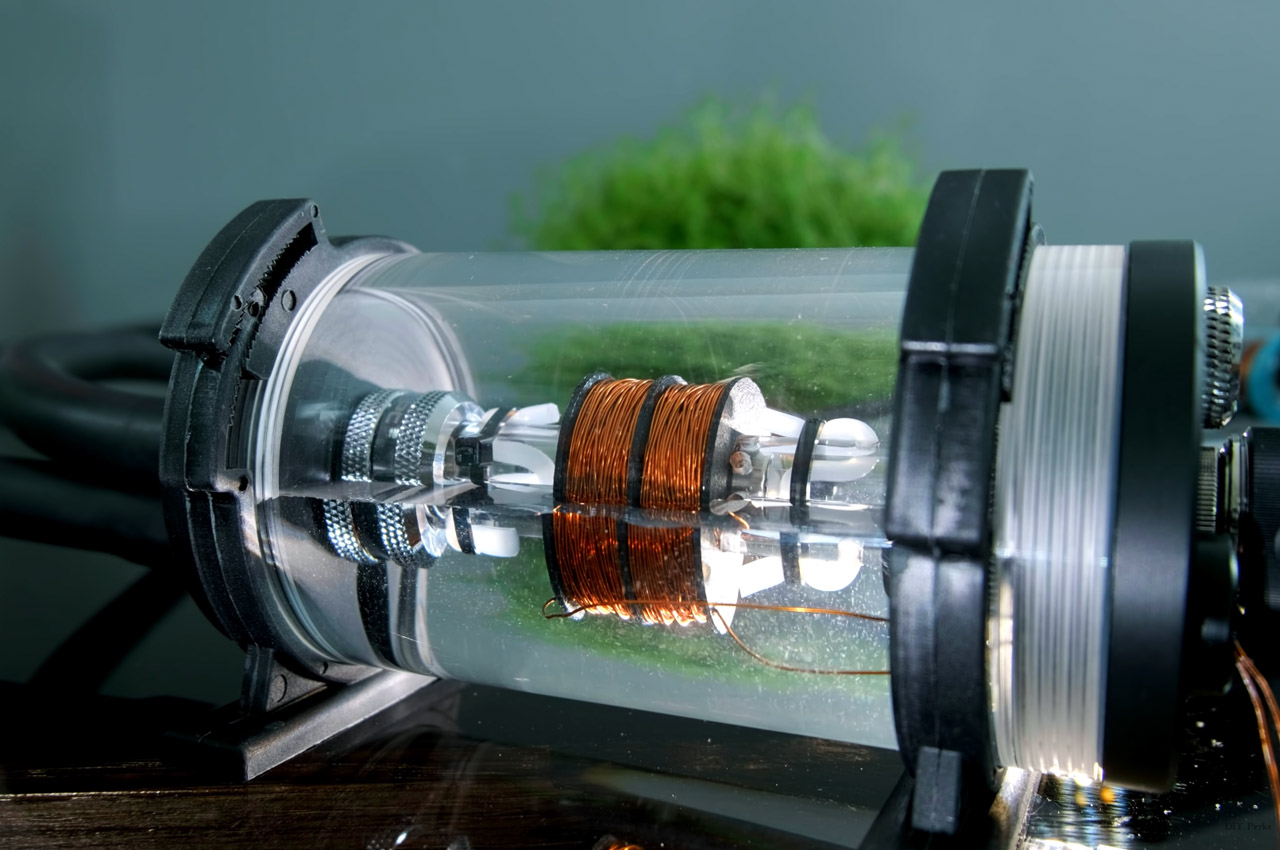 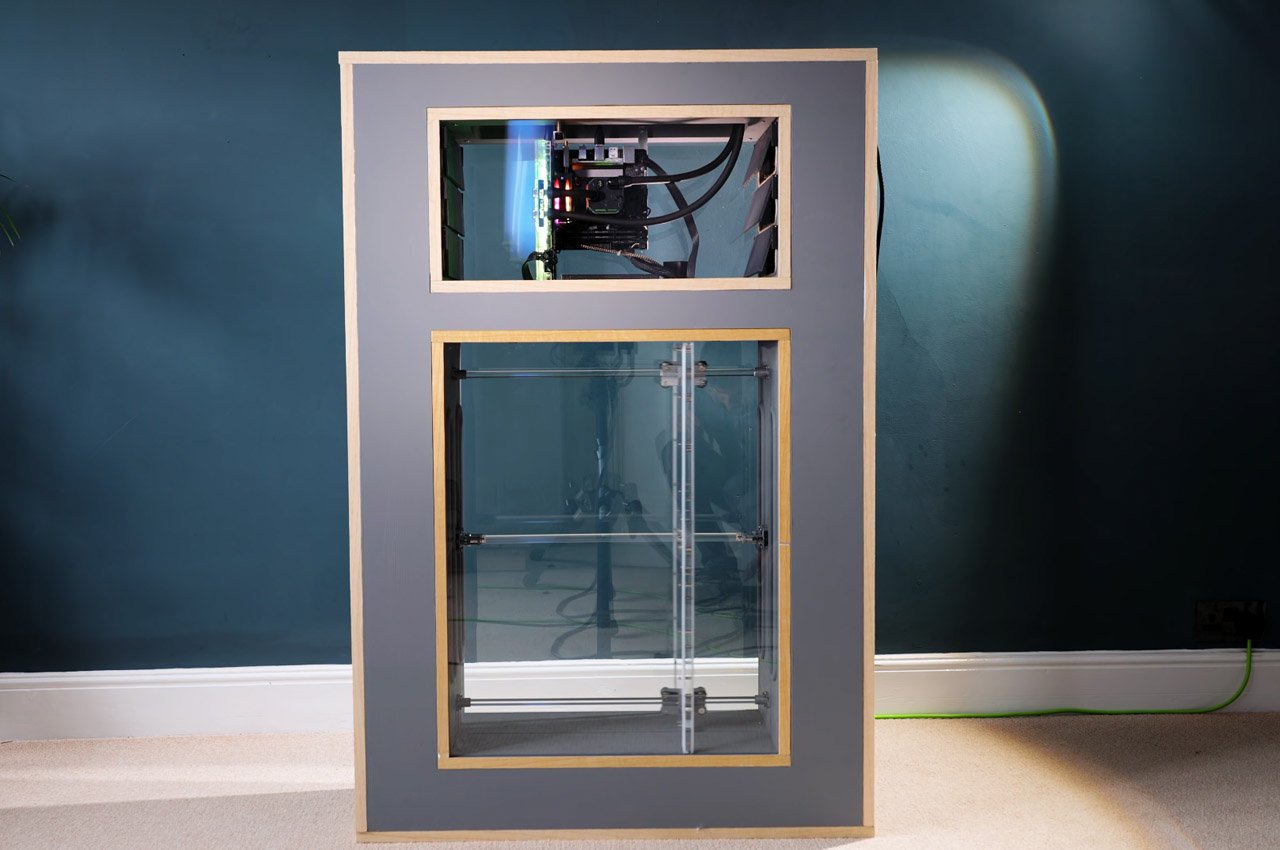