Based on the Tesla Model S 85, this custom-built electric limousine could be yours for just $67,000, in its current unfinished form. According to the seller, all of the new panels are made from aluminum and was originally planned to be an ‘advertisement project.’ Unfortunately, work was never completed, and is currently 90% finished. “This vehicle has tons of potential to become whatever the new owner has in mind. We are selling the vehicle as is without a warranty. We are a limo manufacturer and could finish the vehicle for an additional fee,” said the seller. Continue reading for three more strange custom-built limousines. 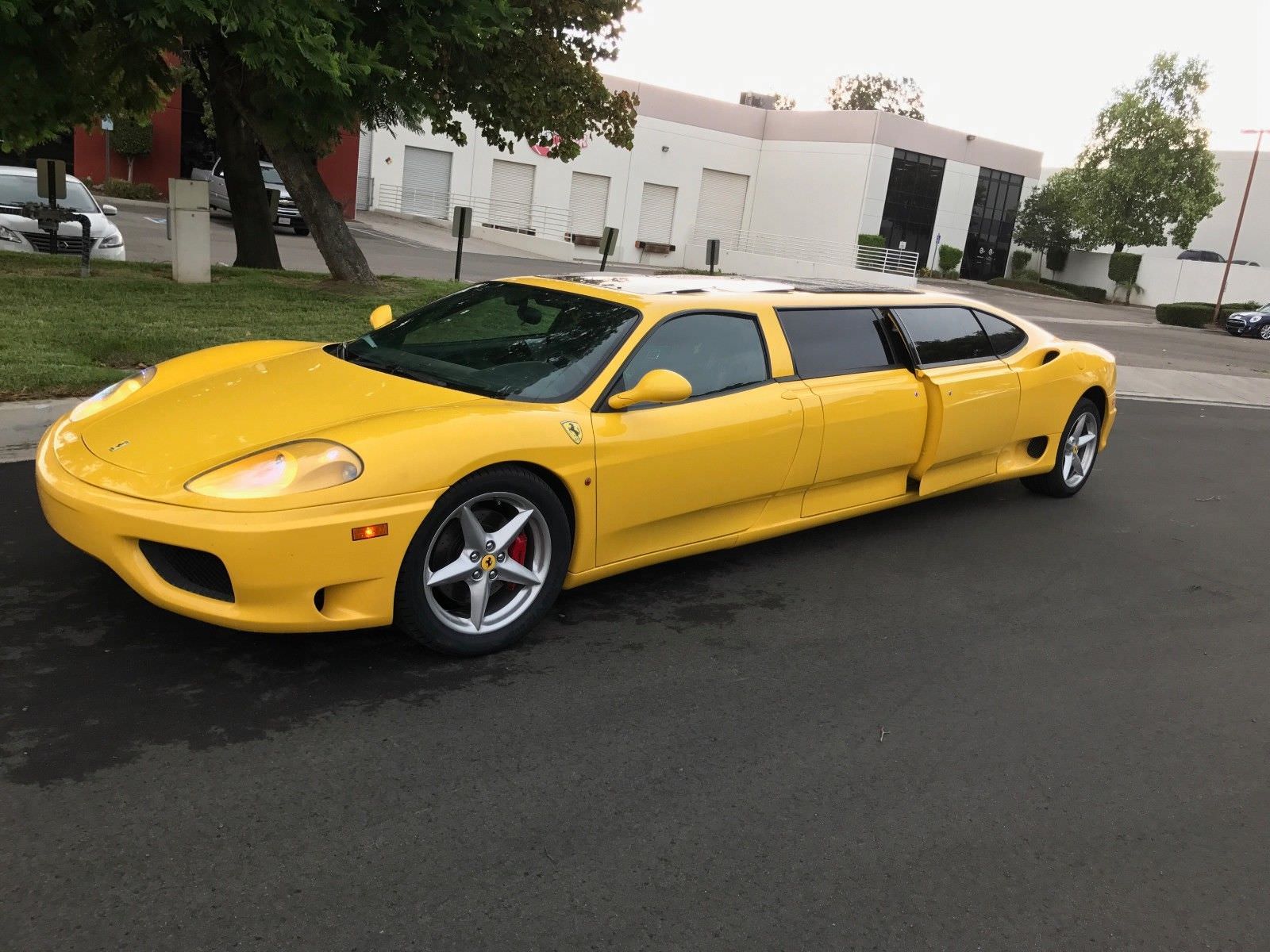 This custom Ferrari 360 limousine started its life as a normal 2003 Ferrari 360 Modena, but was converted into a stretched limousine in 2017. “It’s not just the rarest Ferrari limo in the world, but the only one in America. As rare cars come then, this is probably the rarest of them all,” said its creator. The sports car now features seating for seven passengers, an open rooftop, leather embroidered seats, suicide doors, and plasma TV screens. 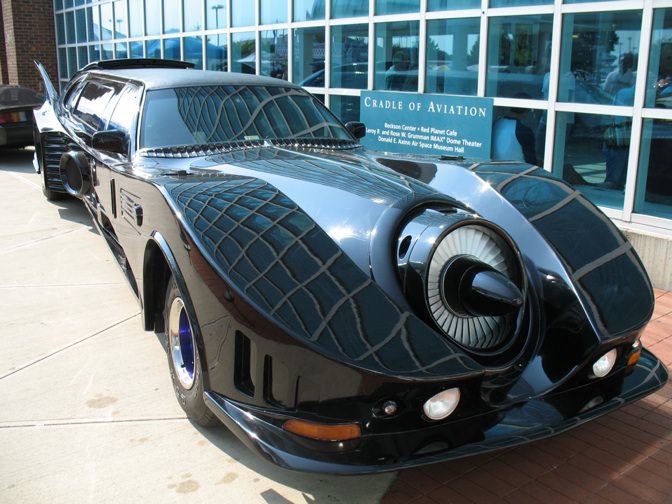 One of the most recognizable Batmobiles is from Tim Burton’s Batman movie series, and one super fan decided to build a custom limousine that looks like a stretched version of the classic. No detail was left out both on the outside and inside, complete with a menacing V8 Corvette jet engine. 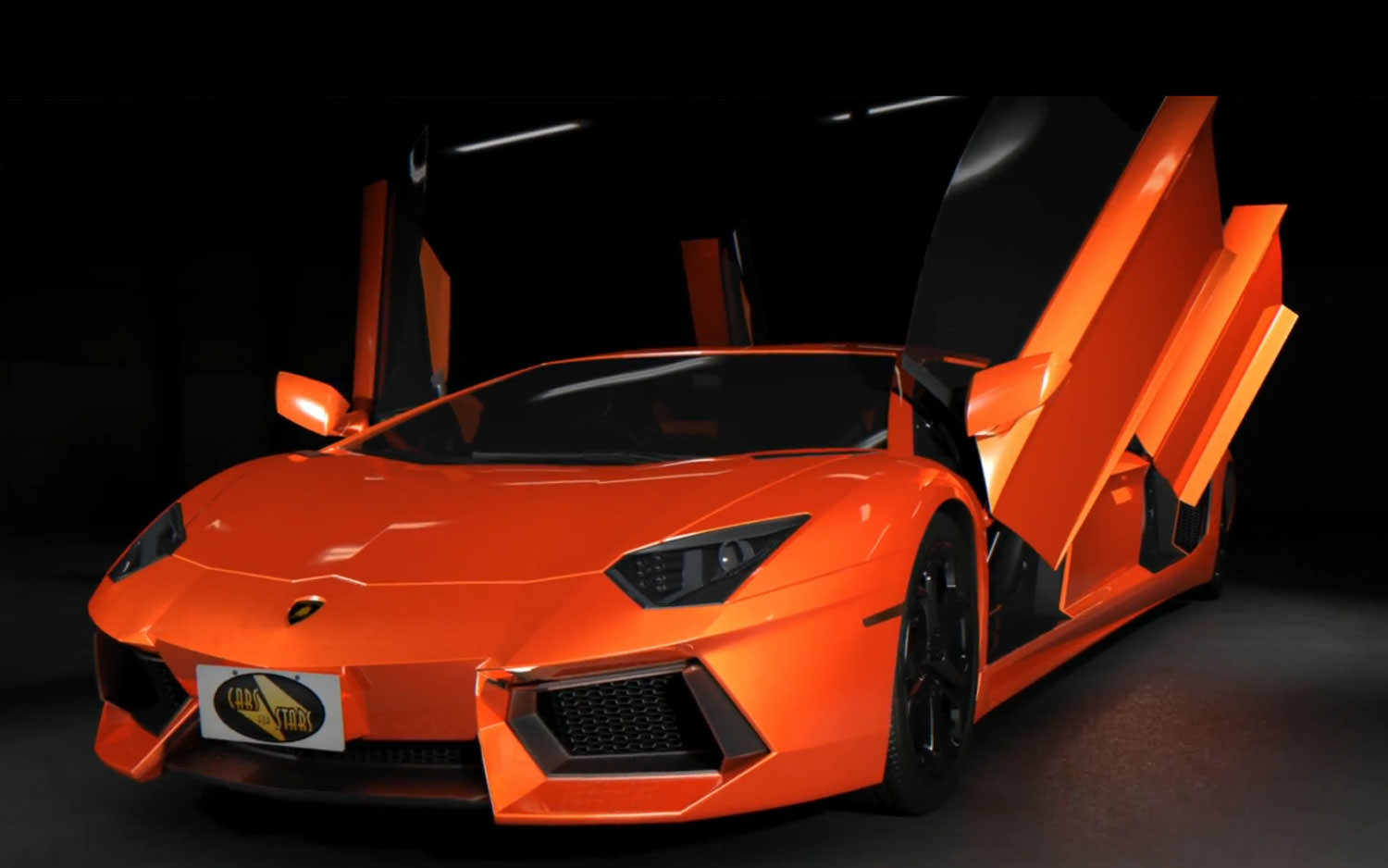 The Lamborghini Aventador is nothing new or special, compared to the latest supercars, but Cars For Stars wants to change that, with their custom-built limousine. This luxurious vehicle keeps the upwards-opening scissor doors, but now it has a total of four as opposed to the two in the standard Aventador. Other features include: a plush leather interior emblazoned with the Cars For Stars logo, heated seats, large displays, smartphone / laptop docks, a surround sound system, champagne bar and more.

Hennessey VelociRaptor 6×6 Now Available for Order and is Priced from $349,000

Amphibious Houseboat Looks Like a Monster Truck, is Perfect for Zombie Apocalypse