Photo credit: National Geographic / Sarah Bethea
National Geographic has been published continuously since its first issue in 1888, and it has always showcased the beauty of our planet. This year, the winners were selected from from nearly 10,000 entries in three categories – People, Places and Wildlife. The photo above was captured by Sarah Bethea of the Yosemite Firefall. “Each February, the sunset hits the right angle over Yosemite Valley to light up horsetail falls, resulting in a spectacular effect looking something like a lava-flow. we were fortunate enough to see this event two years ago during a clear break in an otherwise rainy day,” said Sarah. Did you know that the original Yosemite Firefall began as a summer event in 1872 and continued for almost a century? That’s right, burning hot embers were spilled from the top of Glacier Point in Yosemite National Park to the valley 3,000 feet below, but ended in January 1968, when the National Park Service ordered it to stop because the overwhelming number of visitors that it attracted trampled the meadows. Read more to see ten more winners. 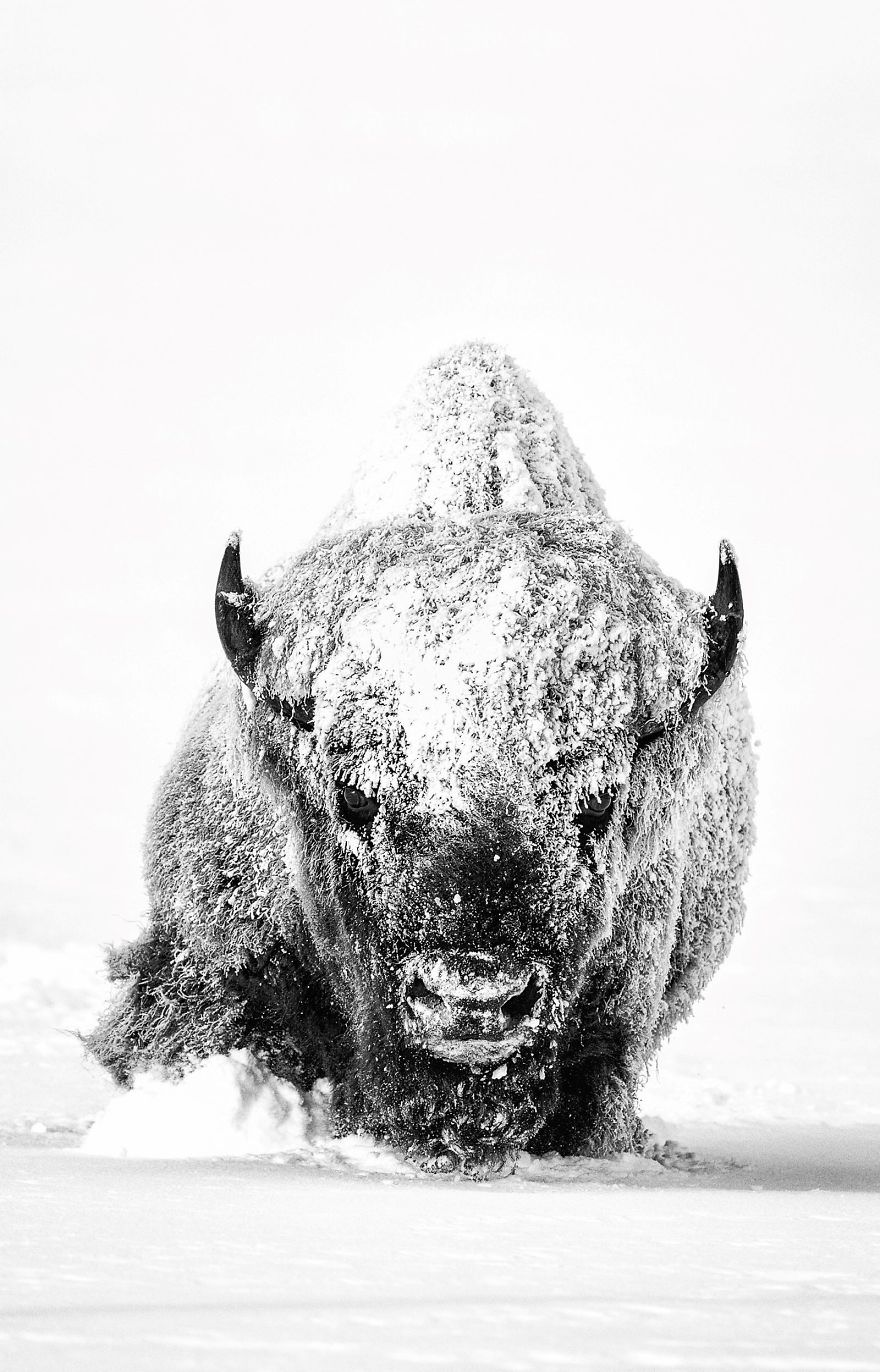 The iconic American Bison is a symbol of strength, freedom and endurance. This shot captures the daily struggle bison face during the winter; extreme temperatures and deep snow. Their thick skin and heavy coat protect them from the frigid temperatures and their large heads allow them to push snow back and forth so they can forage for food. This shot wasn’t easy to capture, it was -15f and I had to wade through waste deep snow to find a vantage point that wouldn’t alter the bison’s behavior. 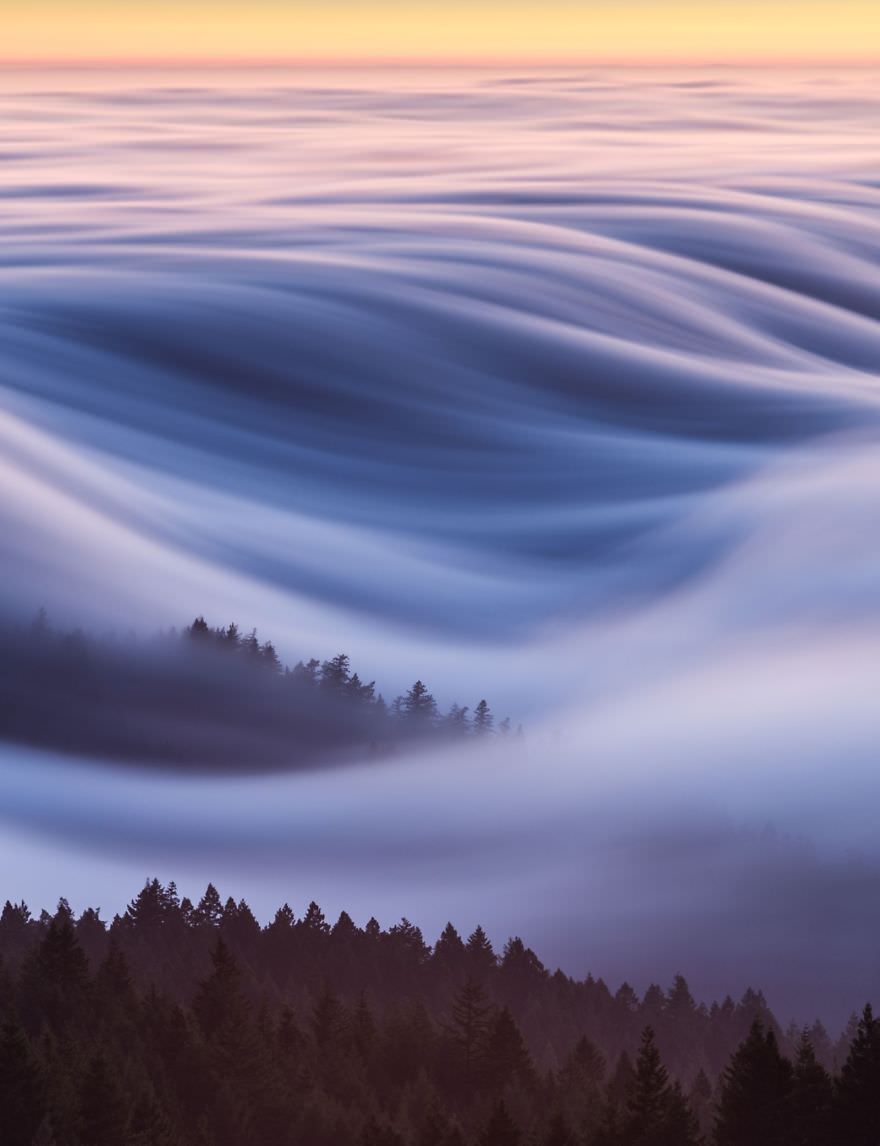 Waves of fog sweep through Marin County on a summer day, blanketing of Mount Tamalpais. 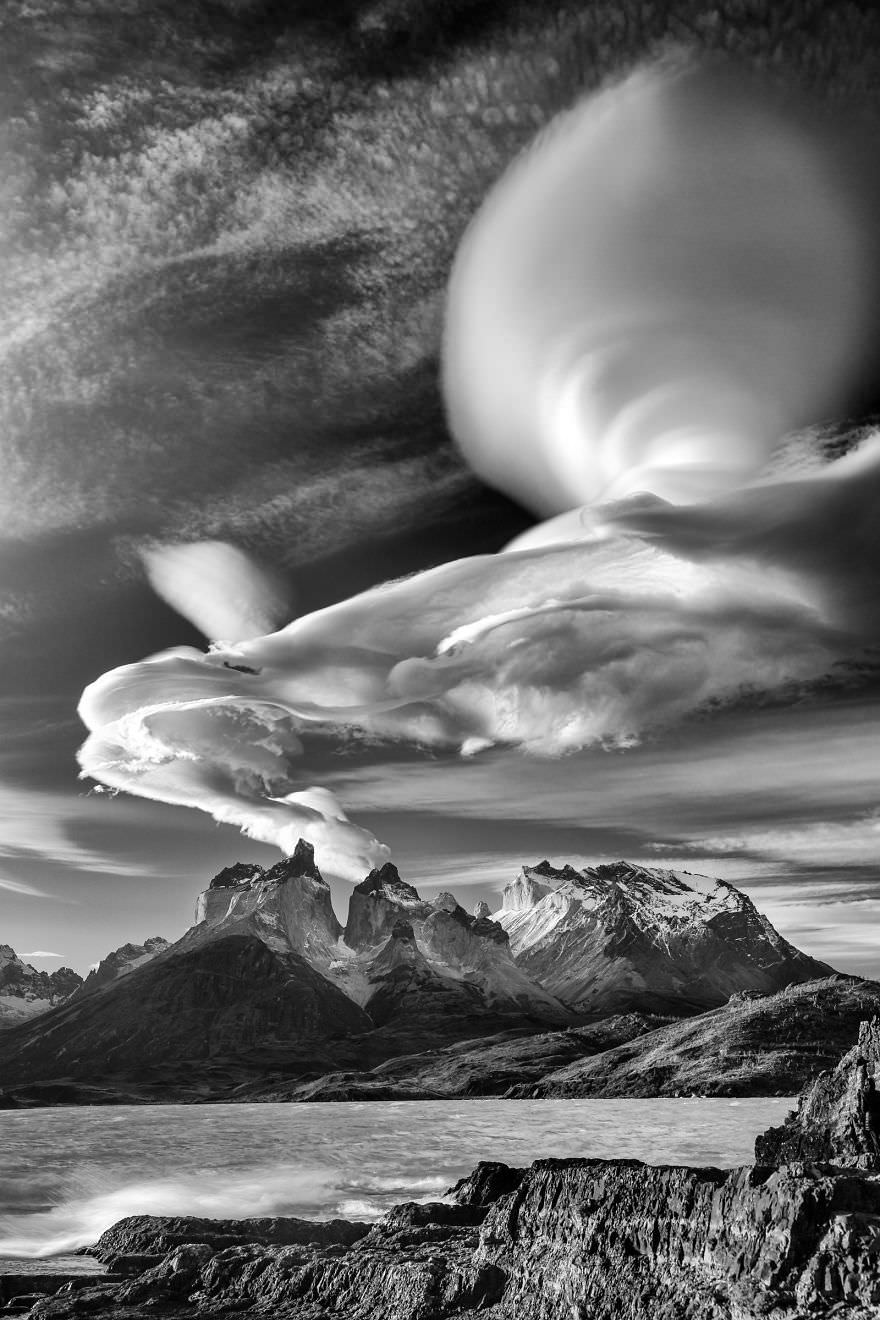 A funny shape of lenticular cloud formed above the famous mountain in Torres del Paine National Park, Patagonia, Chile. The shot was taken in the evening with rapid change of weather. 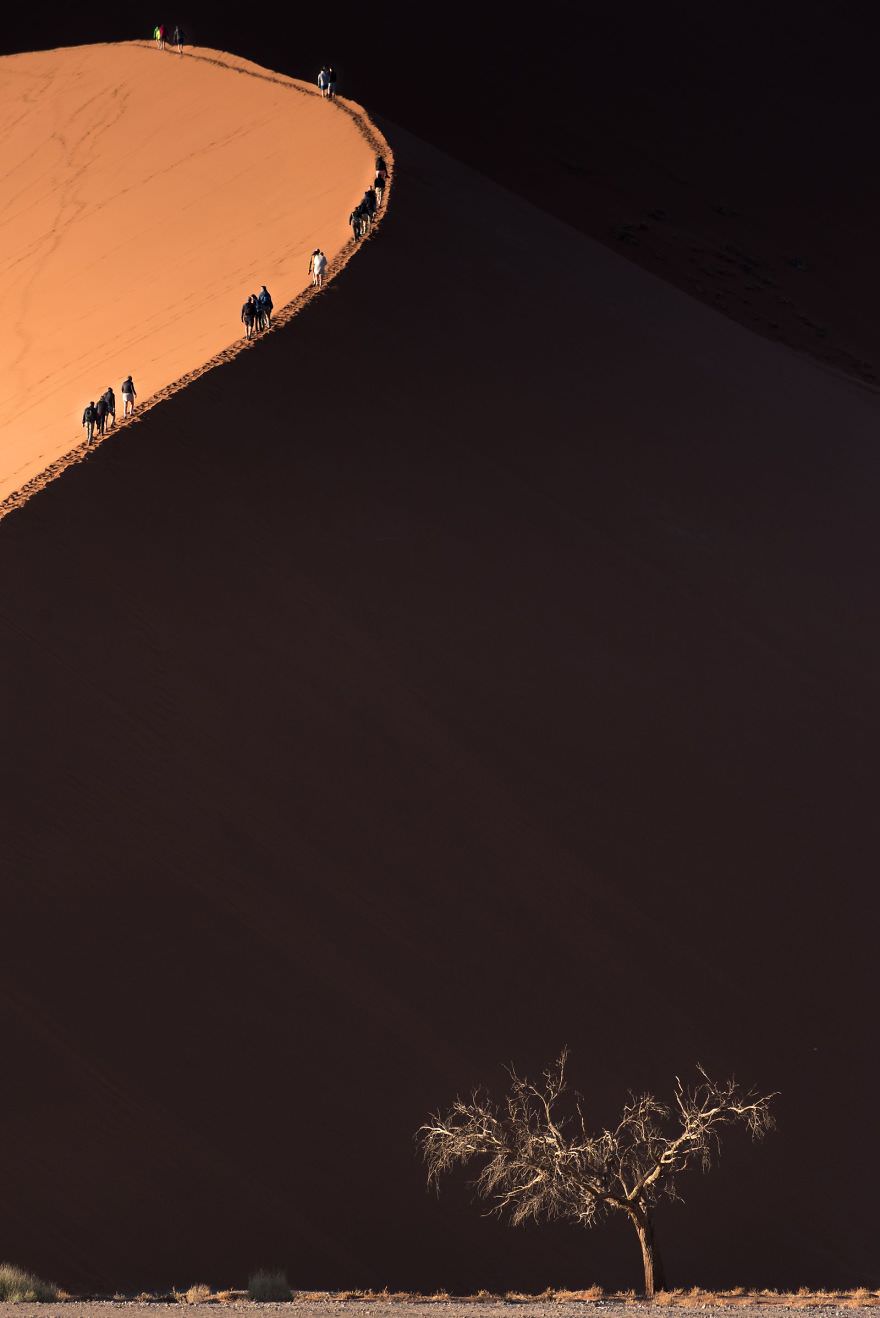 Lonely tree in the desert. 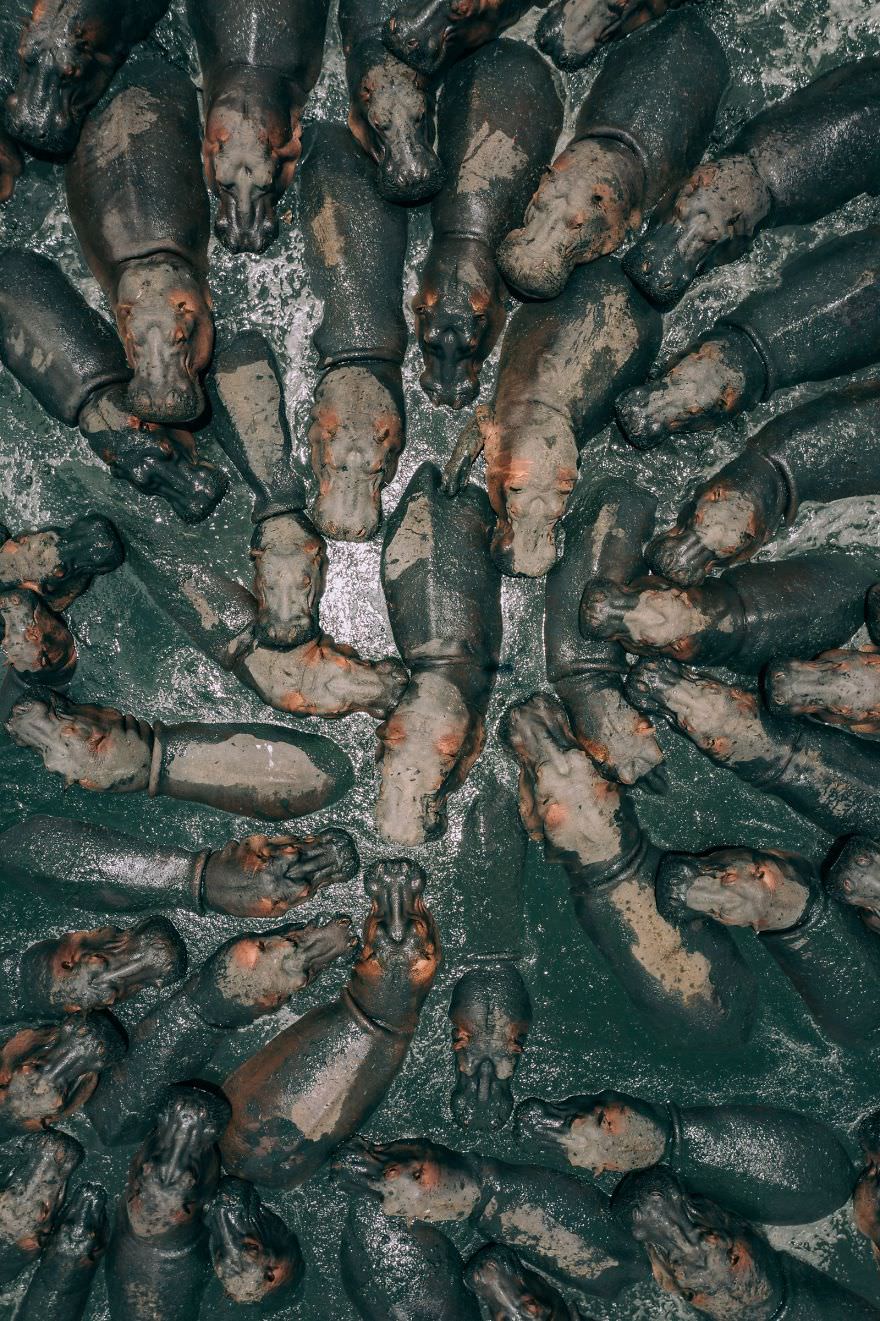 I found a hippo party and decided to join! AND WE ALL DECIDED TO PLAY HUNGRY HUNGRY HIPPO! 🙂 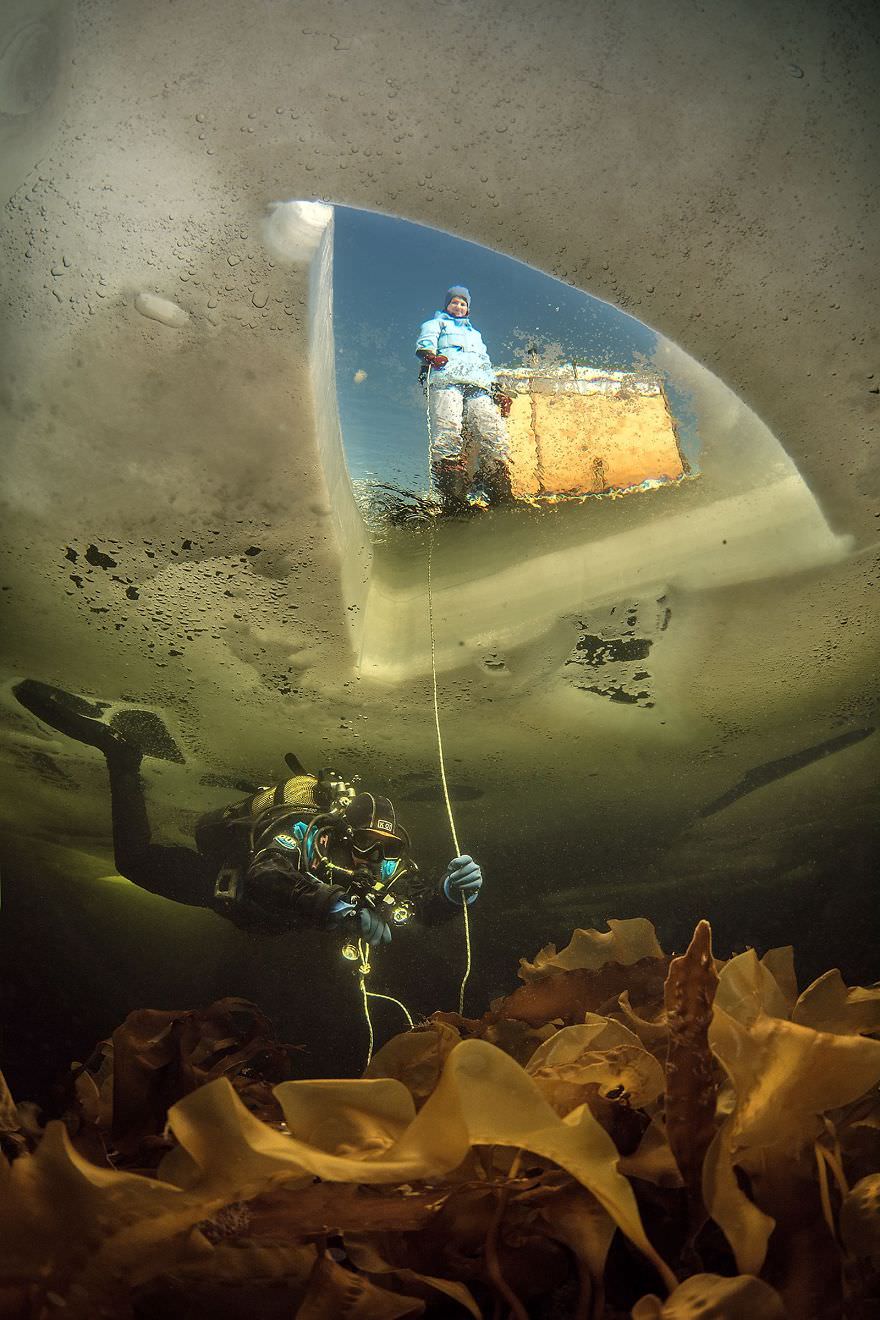 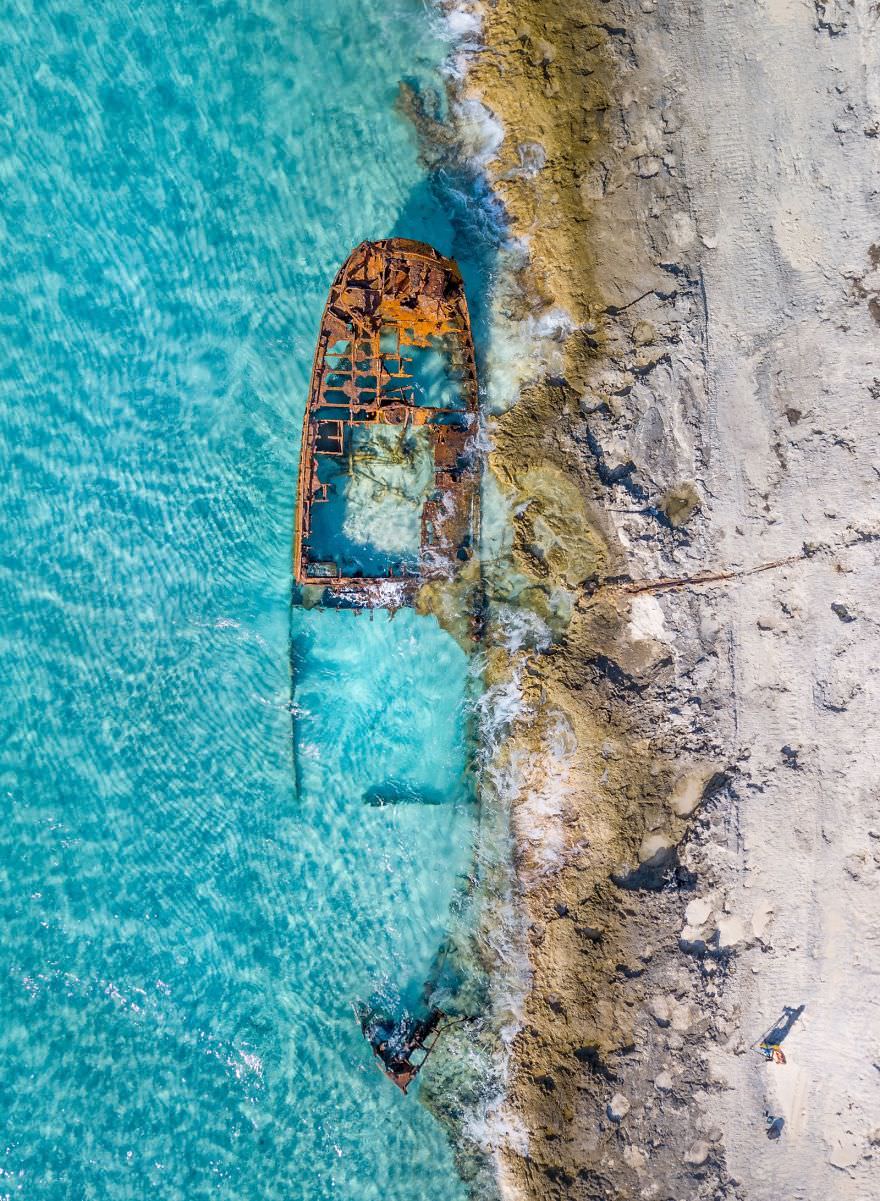 This shipwreck is in bimini and its called the Gallant Lady.it was smashed up on shore in 1997. The relentless waves have slowly destroyed the ship. they believe in 15 years there will be nothing leaft at all.This Photography will become history. (Im a Profesional Landscape photographer and my husband loves to fly drones, so we team up to Documentary the world from above and from the ground) YOU CAN SEE ON THE BOTOM RIGHT SIDE MYSELF AND THE SHADOW.

Magicfly 3D-Printed Moon Lamp Fits on Your Desk, Get One for $20 Shipped – Today Only