Photo credit: Tech Configurations
We know that Samsung is releasing their own folding smartphone next year, but one that you probably won’t see is the Sony Xperia Note Flex, and that’s because it comes from the mind of Tech Configurations. Featuring a 5.7″ QHD OLED display with an 18:9 aspect ratio that unfolds to a tablet-sized 8″ 4K OLED display, 2″ displays on the sides of the device, a Qualcomm Snapdragon 8150 processor, 8GB of RAM, up to 512GB of internal memory, a 40+22+12MP triple rear camera module, and a 13MP pop-up front-facing camera. Read more for a video and additional information.

“Here we have gone for a foldable smartphone which accommodates a 8inch foldable display within a form factor of 5.7inch display smartphone design. The unique dual edge design enable the two touch disabled edge displays on the Sony Xperia Note Flex to come together when folded and act like a single secondary display while it could be unfolded to tablet size display,” according to Tech Configurations. 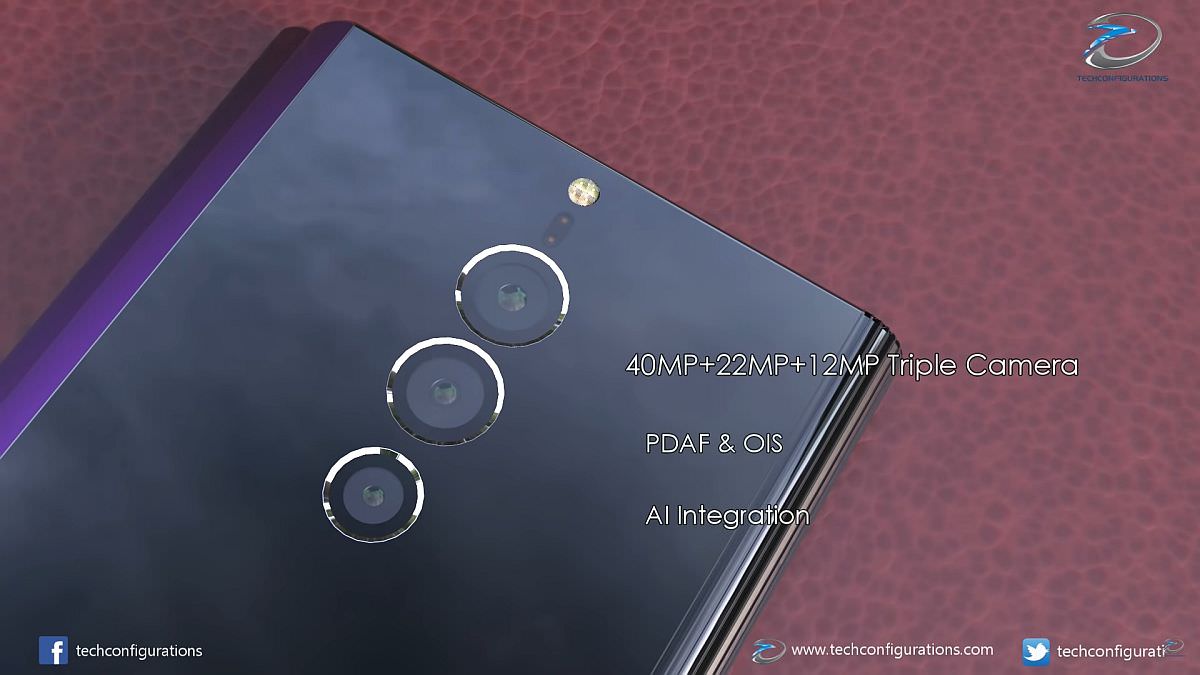 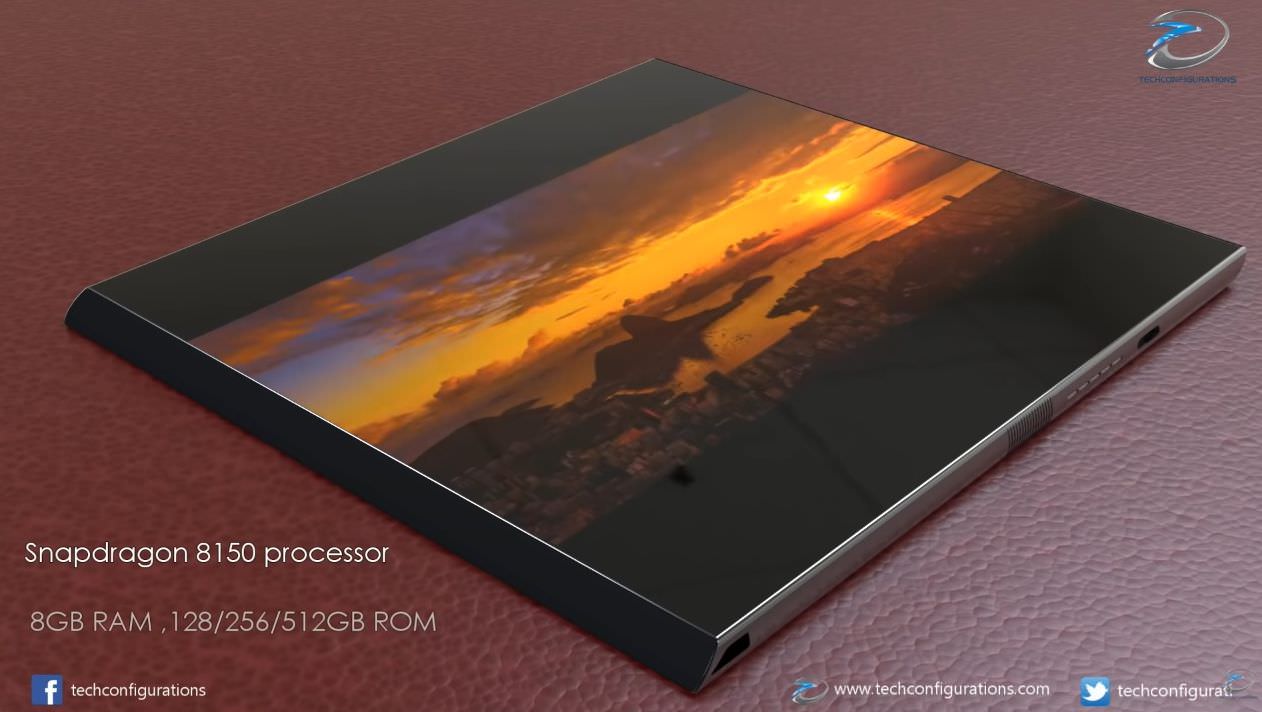 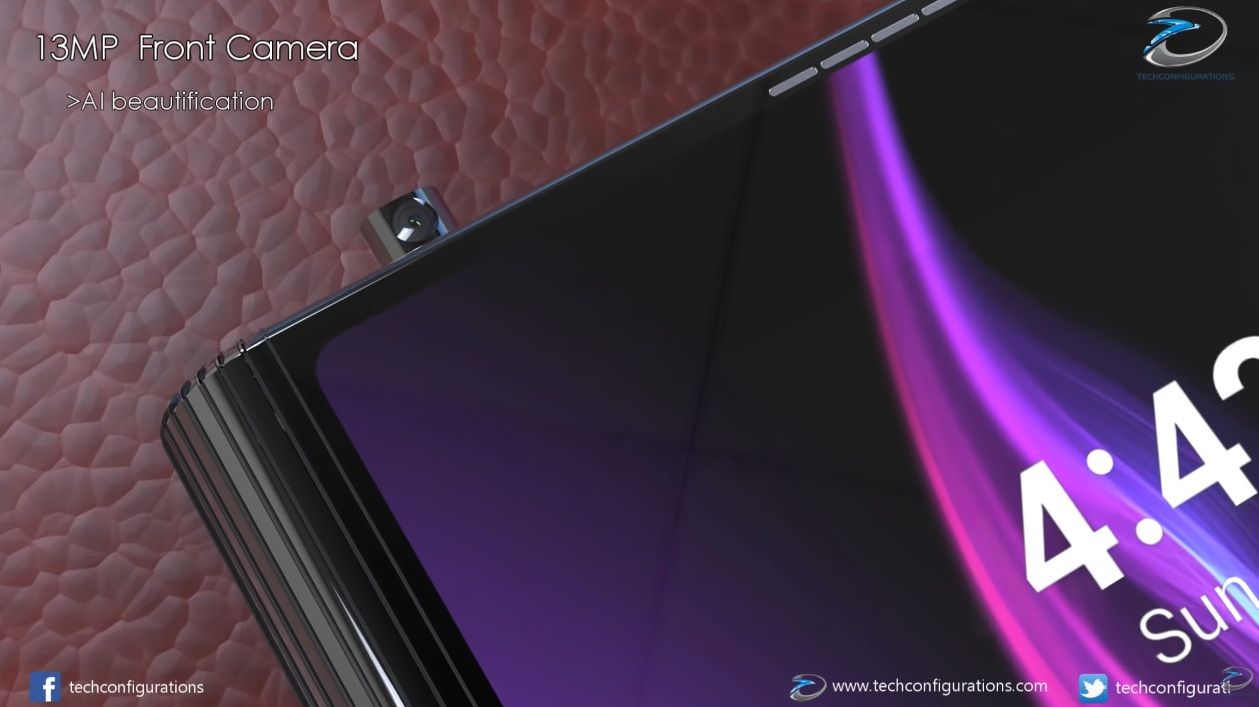