The original Apple 1 computer retailed for $666.66 when it was released on April 11, 1976, but now you’ll have to shell out at least $300,000 for one of the sixty surviving hand-built examples. For those who don’t know, Steve Jobs sold his only motorized means of transportation, a VW Microbus, for a few hundred dollars, and Steve Wozniak sold his HP-65 calculator for $500 to finance this project. Continue reading for another video, more pictures and information. 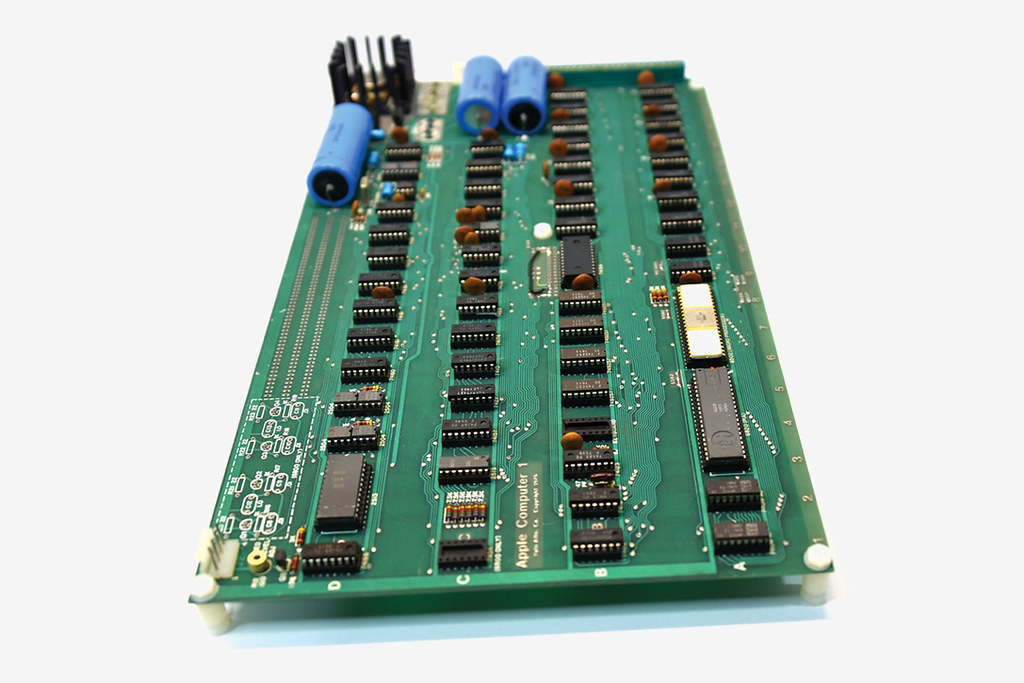 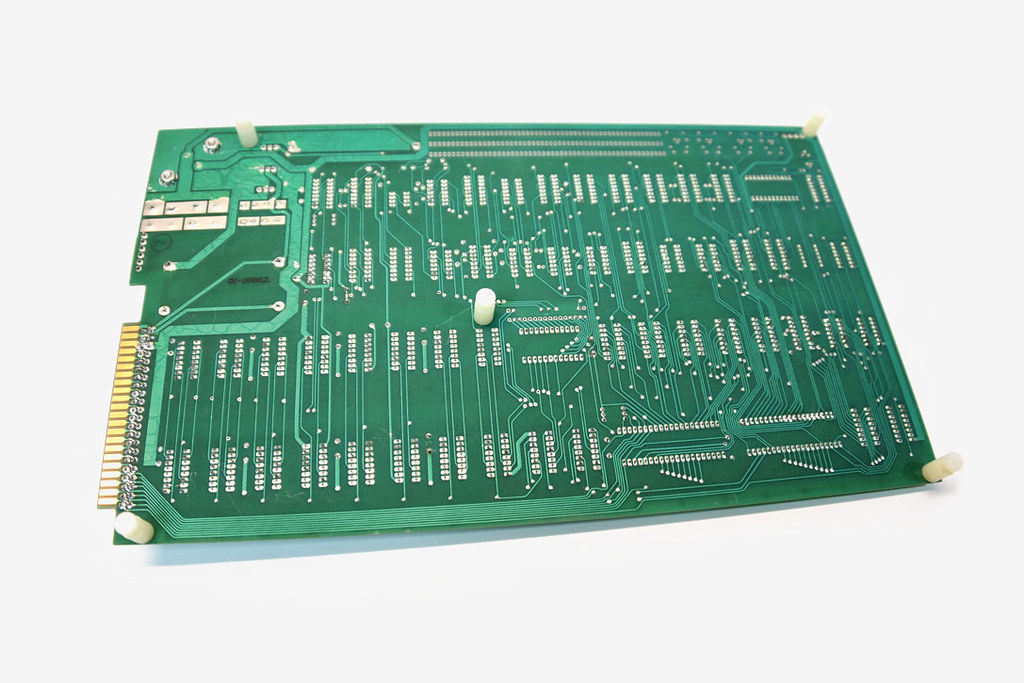 The Apple I’s built-in computer terminal circuitry was distinctive. All one needed was a keyboard and a television set. Competing machines such as the Altair 8800 generally were programmed with front-mounted toggle switches and used indicator lights for output, and had to be extended with separate hardware to allow connection to a computer terminal or a teletypewriter machine. This made the Apple I an innovative machine for its day. Production was discontinued on September 30, 1977, after the June 10, 1977 introduction of its successor, the Apple II.