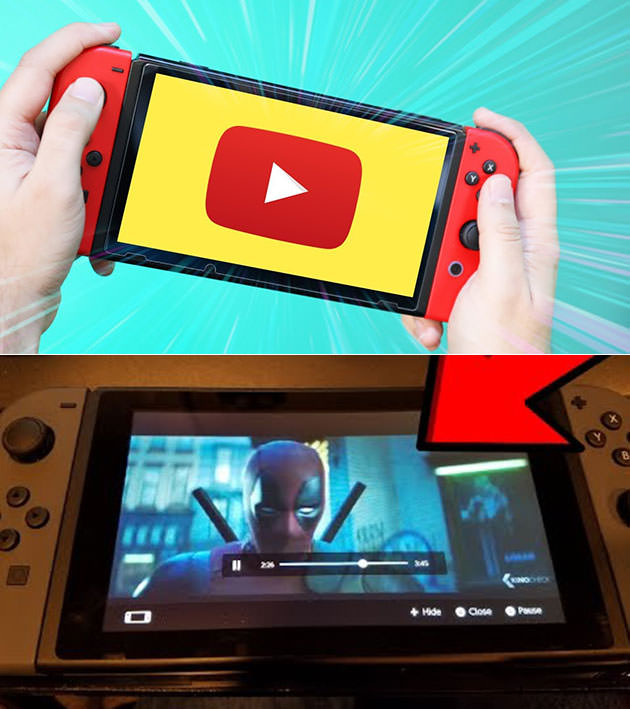 If you want to stream video on the Nintendo Switch officially, there’s Niconico in Japan and Hulu everywhere else, but on November 8th, Google may finally be releasing a native YouTube app for the console. How did this rumor come bout? Well, scrolling down to the ‘You might also like’ section on the official Nintendo website will bring up YouTube as a recommendation. Continue reading for a video showing one method to get YouTube now, and more information.

“For skeptics, it should be noted that the final title for the upcoming Yoshi game for the Nintendo Switch, Yoshi’s Crafted World, was leaked in the same manner as the discovery of the release date for YouTube on the hybrid console. Though this might lend credence to the rumors, they have not been confirmed. Fortunately, Nintendo Switch owners will not have to long to wait to find out if the leak is true, as all eyes will be on the Nintendo eShop on November 8 to await the arrival of YouTube,” reports Digital Trends.

Photoshop Guru Inserts Himself Outside the Frames of Famous Album Covers, Hilarity Ensues