Photo credit: Bonhams
Back to the Future fans and / or auto enthusiasts who still want a DeLorean DMC-12, this rare 5-speed manual transmission model with just a single prior owner could be yours, for the right price. It was manufactured in January 1982 and purchased new by a couple who lived in Manhattan who kept it stored in the suburbs of the city at their parent’s home. This meant it was only used on weekends and special occasions, which explains the 6791-miles on the odometer. Read more for additional pictures and information.

The couple realized it was rarely used and might appeal more to a museum-going crowd, so they contacted Glenn Gould. He acquired it from them in the mid-1990s, and as you can see, it still has a clean interior, along with a well preserved exterior, complete with the original shop / parts manuals as well as NCT Goodyear tires. More information here. 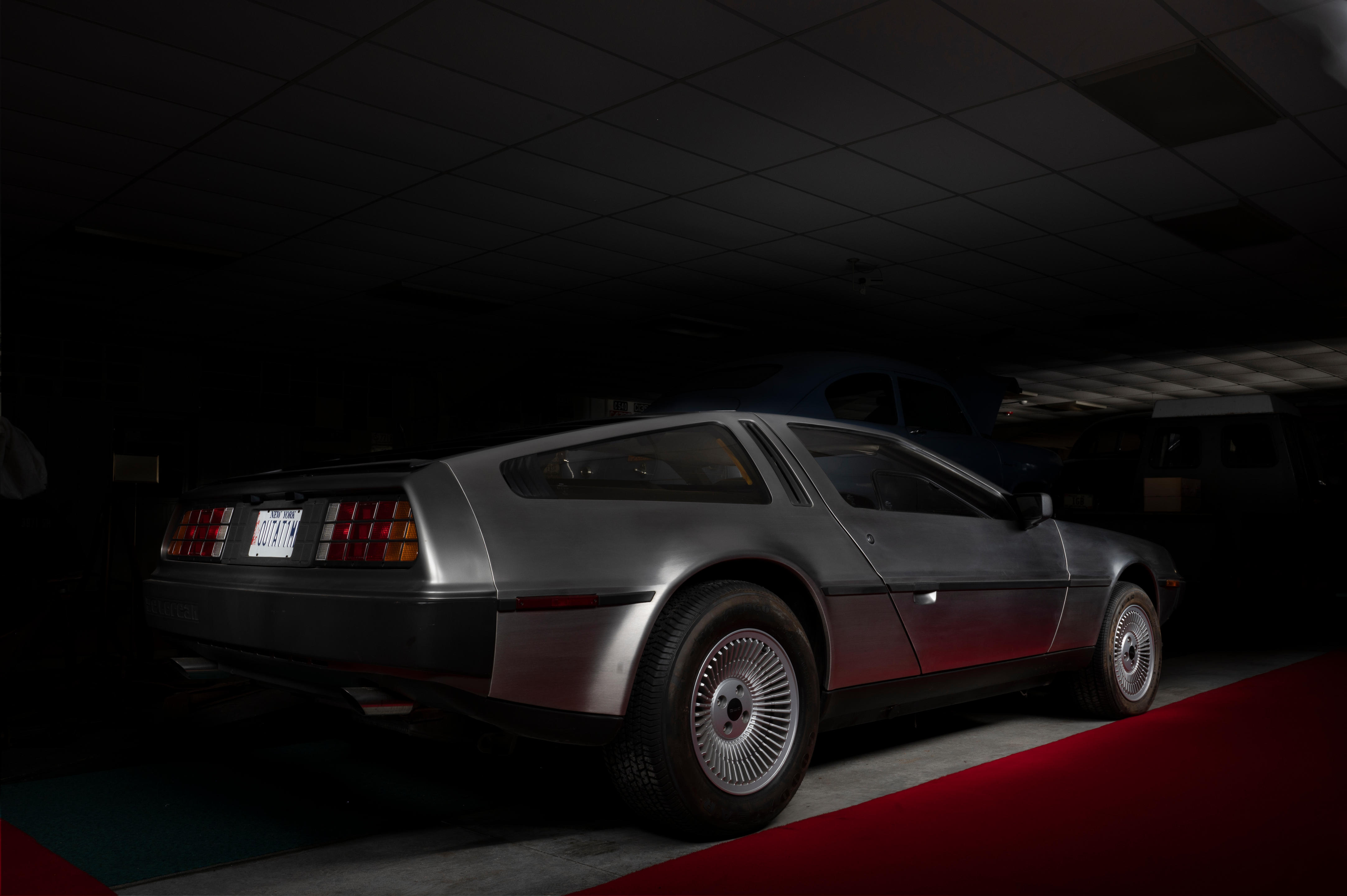 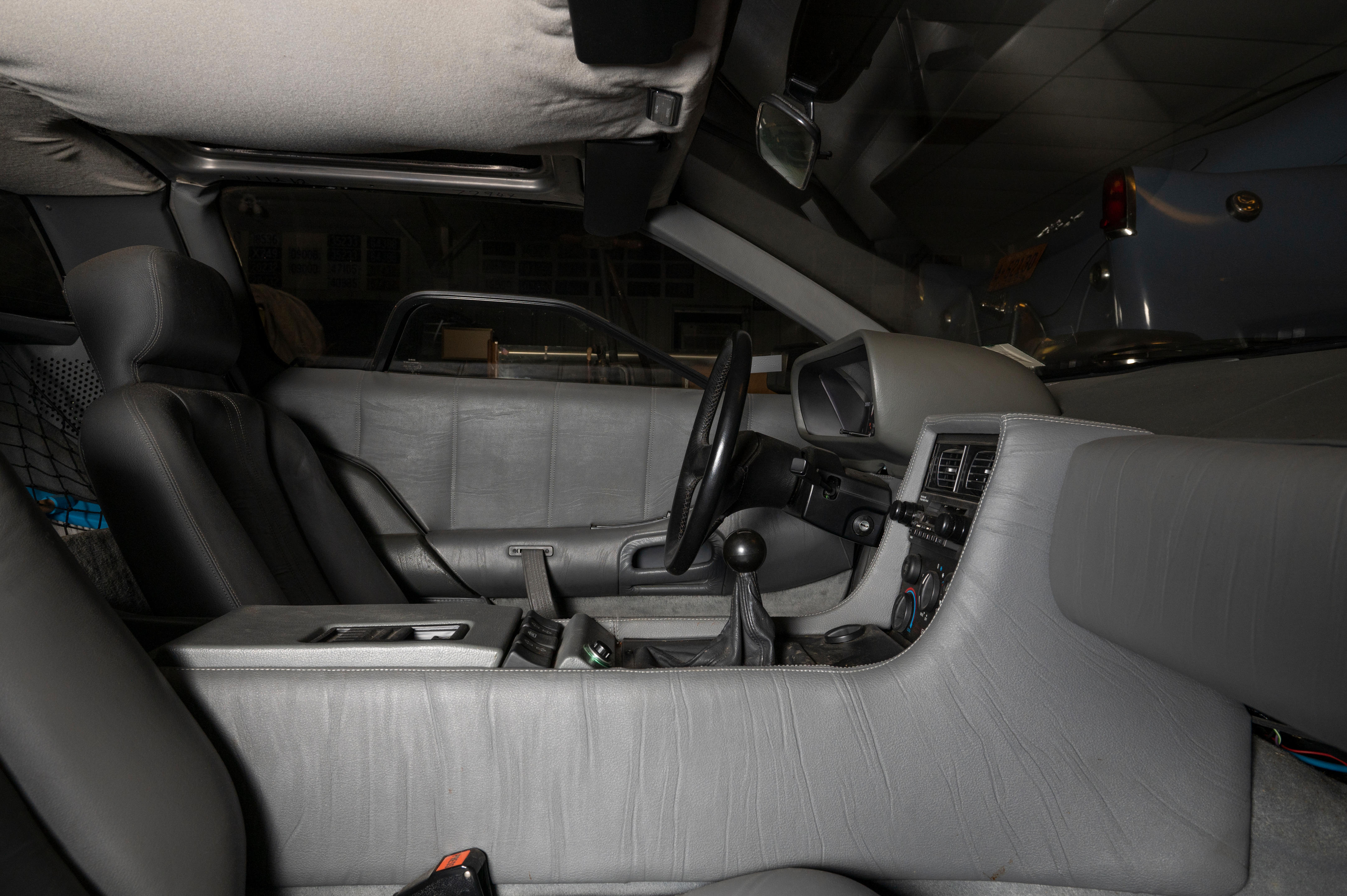 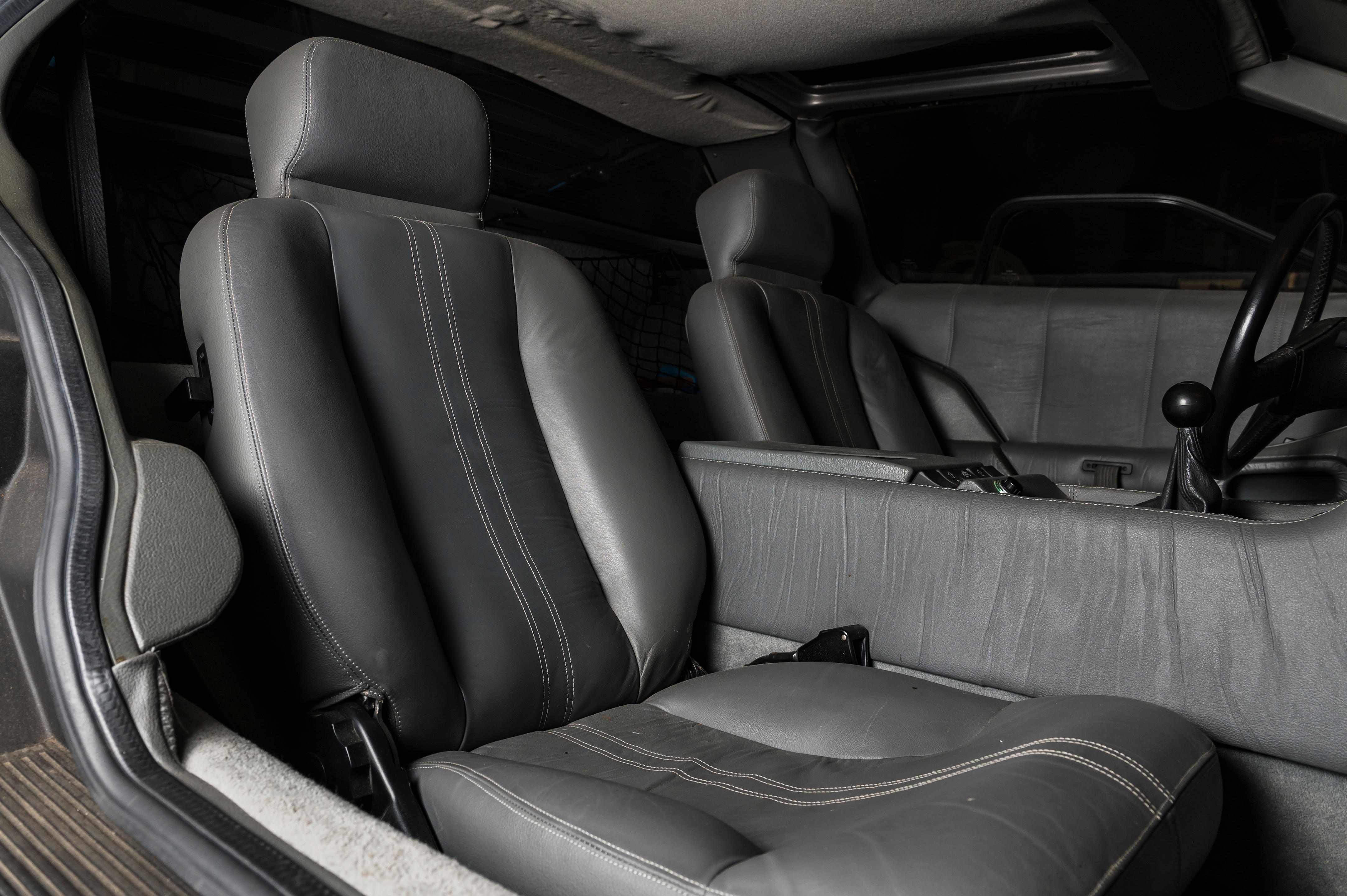 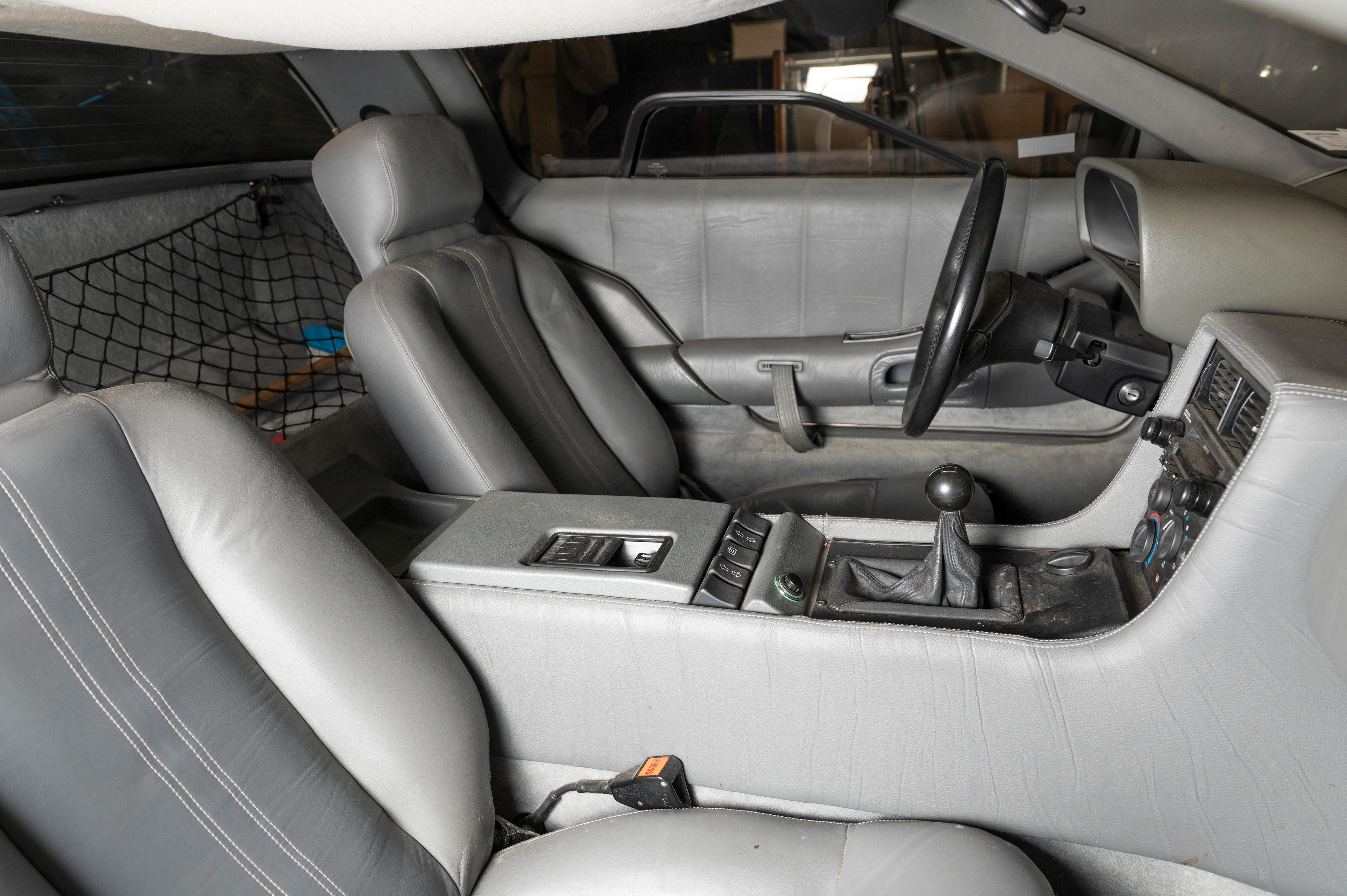 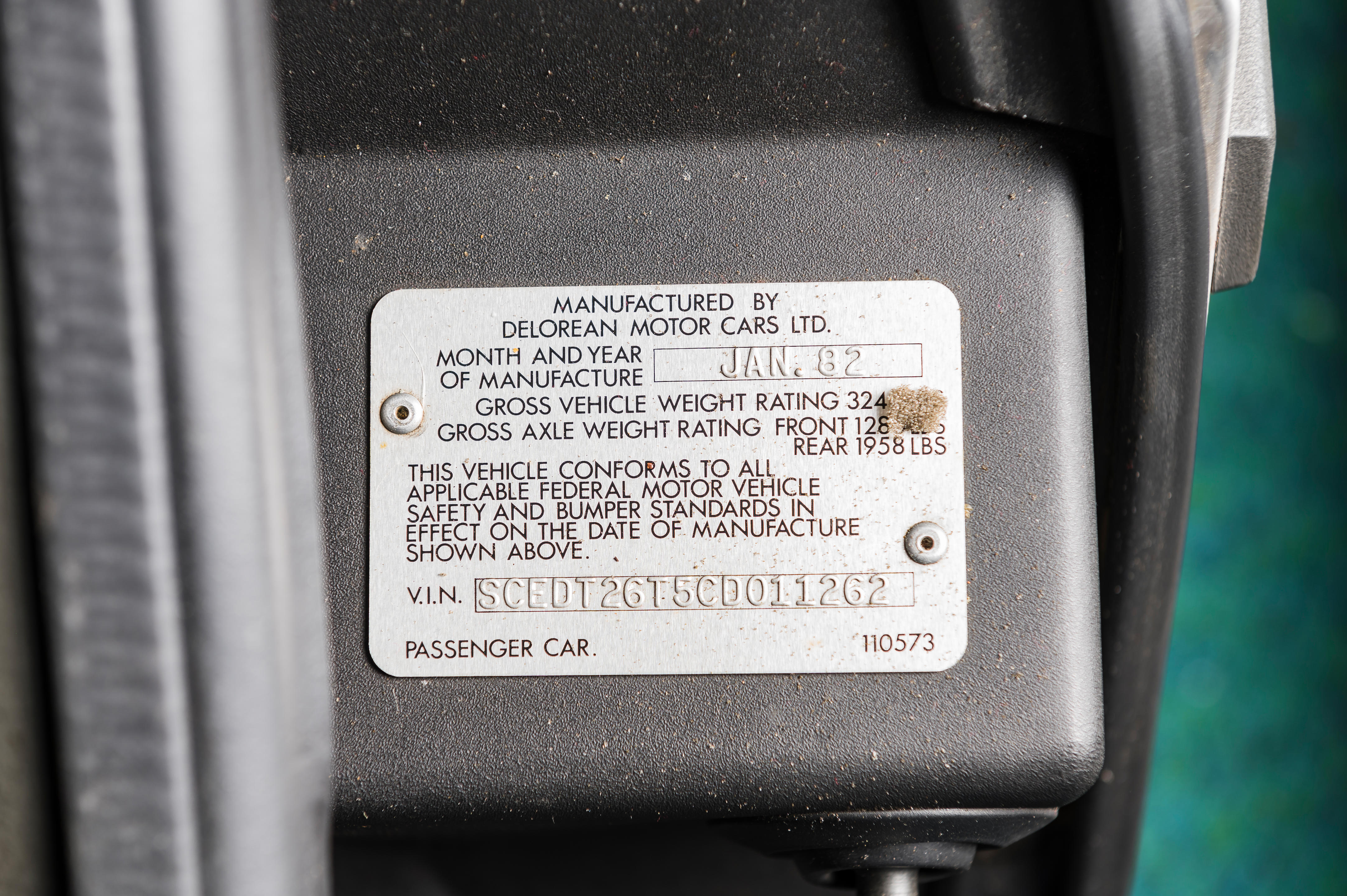 The brainchild of ex-General Motors executive John Zachary De Lorean, apart from its larger-than-life creator, it was the car’s stylish coupé body that attracted most attention by virtue of its method of construction – a combination of fiberglass inner panels and stainless-steel outer skin – and doors that opened gull-wing fashion à la Mercedes-Benz 300 SL,” according to Bonhams.