Let’s face it, most adventure / expedition vehicles just aren’t practical for long-term living when things hit the fan, but the 2020 Living Vehicle trailer aims to change that. Featuring plenty of off-grid living technologies, including a solar-powered electrical system, a solid aluminum chassis, and off-road tires, paired with rugged wheels. Read more for a video tour, additional pictures and information.

Inside, you’ll find sleeping areas for up to six, a full-featured bathroom, a fold-down wall that doubles a patio, and a master bedroom that can be turned into a mini home theater of sorts, as it comes equipped with a 4K HD projector as well as a Sonos sound system. 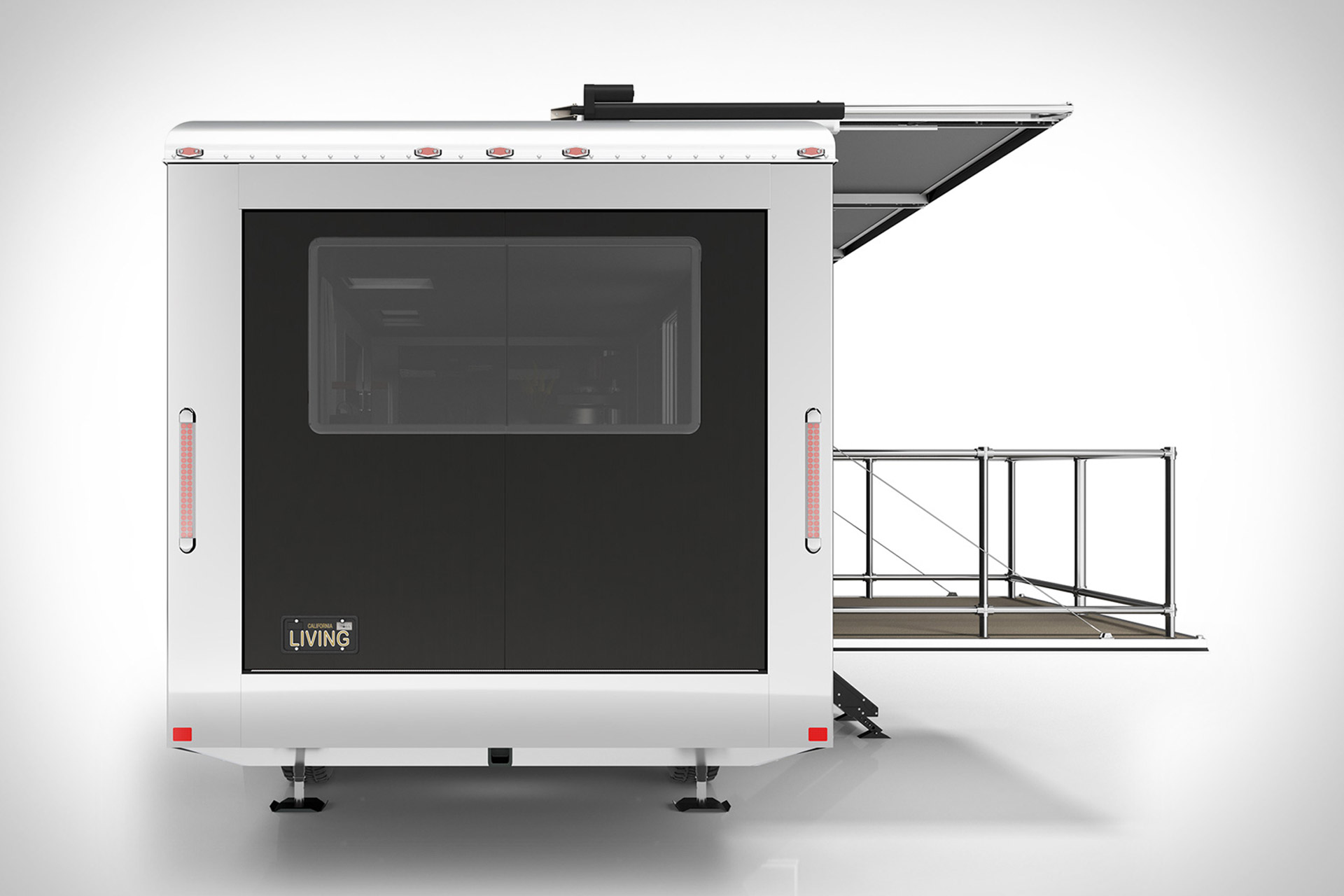 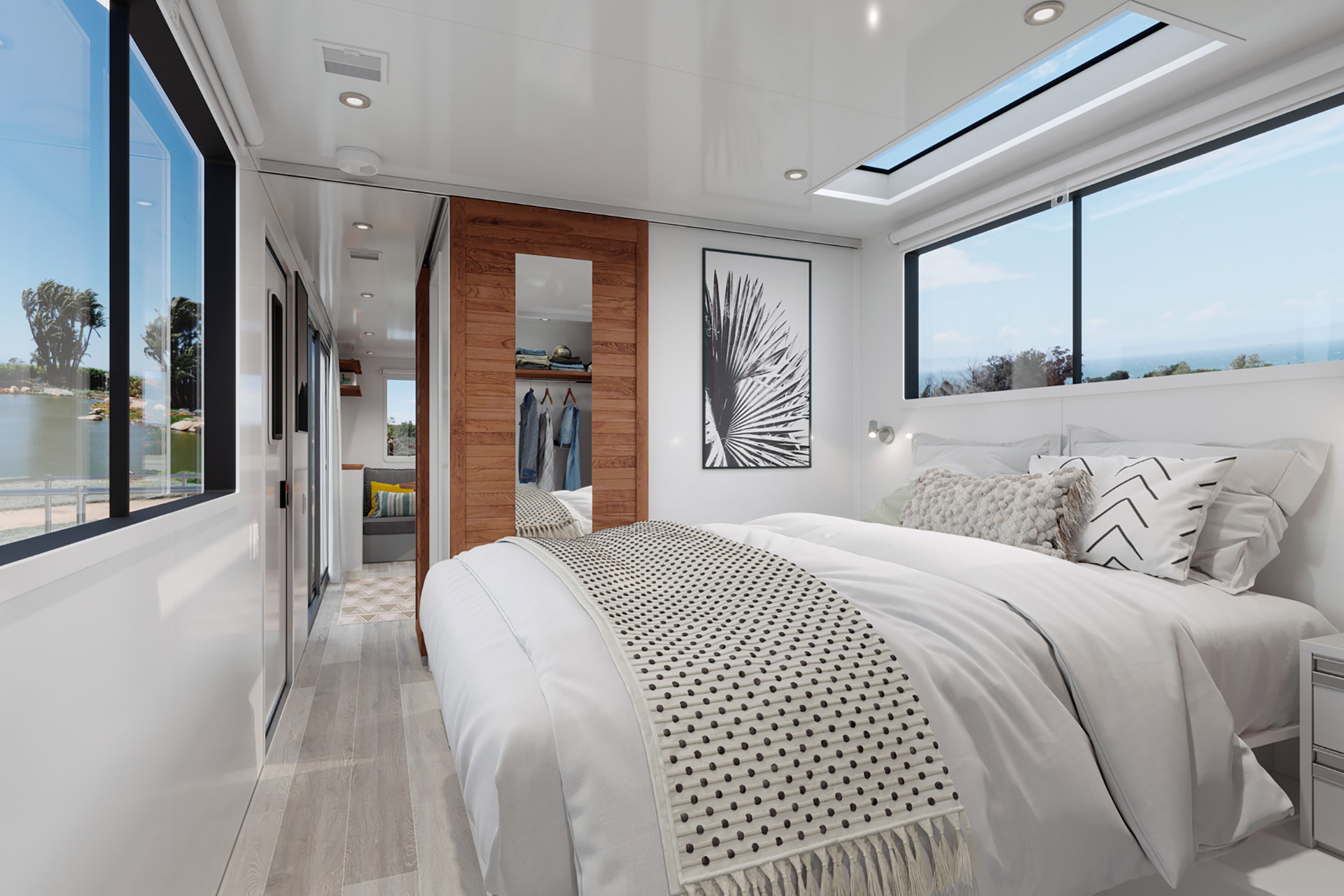 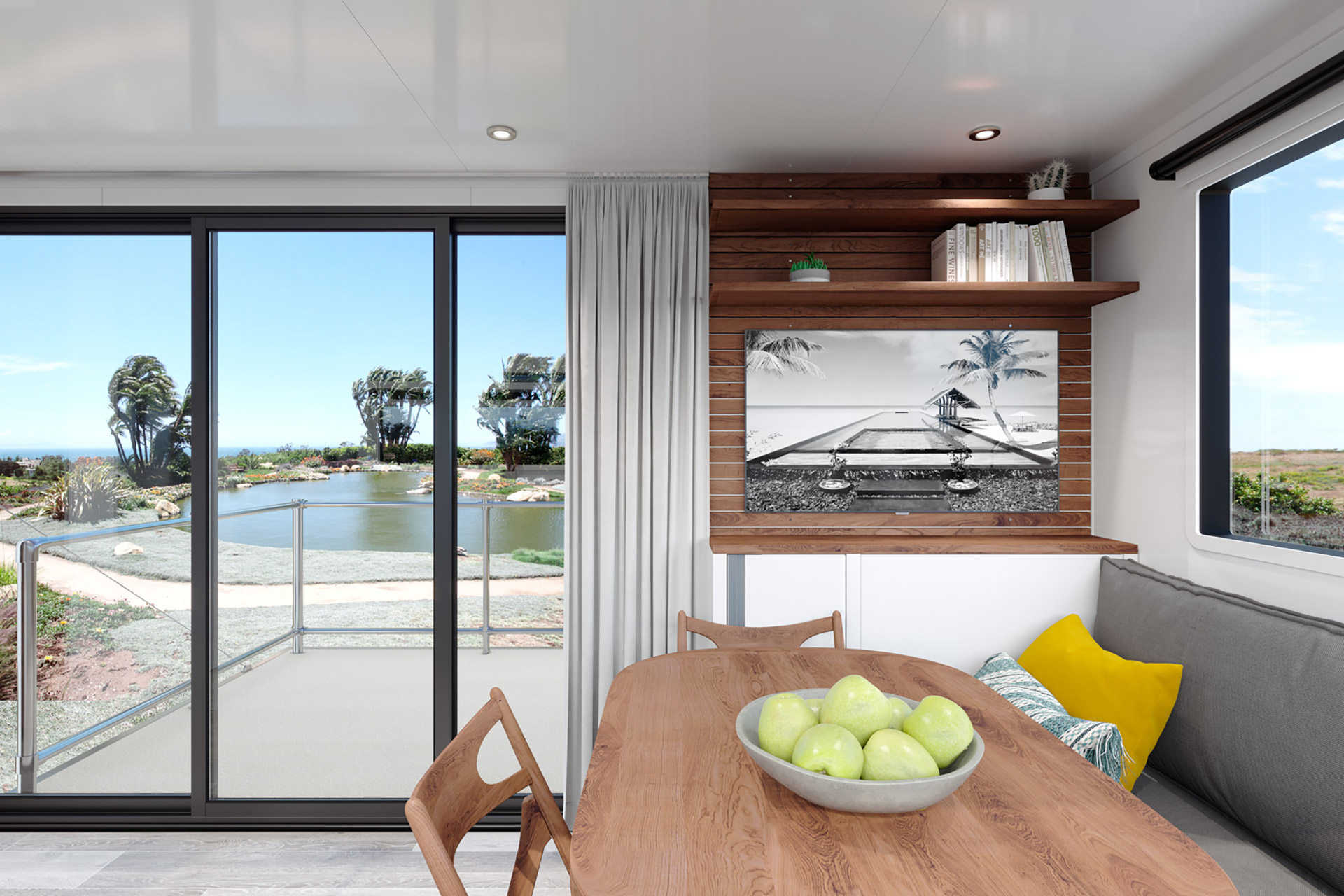 Just want to relax outside? The self-supporting deck is capable of holding up to 1,500 pounds, so a nice barbecue isn’t out of the question. There’s just one problem, the Living Vehicle starts at $199,000, but if money isn’t an issue, deliveries are set to begin in February 2020.