Photo credit: The Verge
Google couldn’t keep quiet about their Pixel 4 smartphone after Apple announced the iPhone 11, so this new leak from Vietnam has surfaced of the Pixel 4 XL. In addition to its advanced facial-recognition system and hand-motion gesture controls, this handset apparently sports a triple-lens rear camera system, dual front-facing cameras, a Snapdragon 855 processor, and 6GB of RAM. Read more for a video, additional pictures and information. 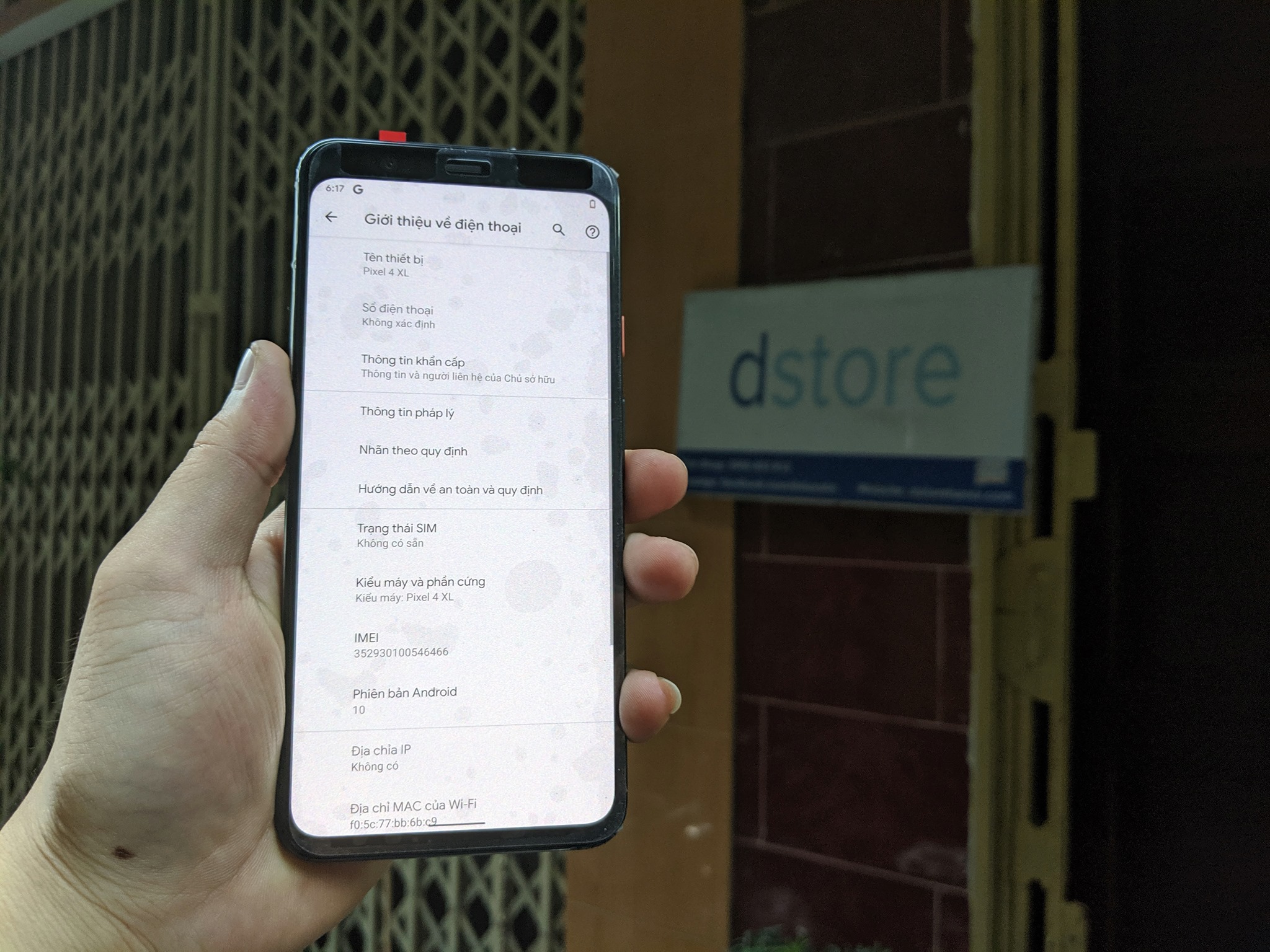 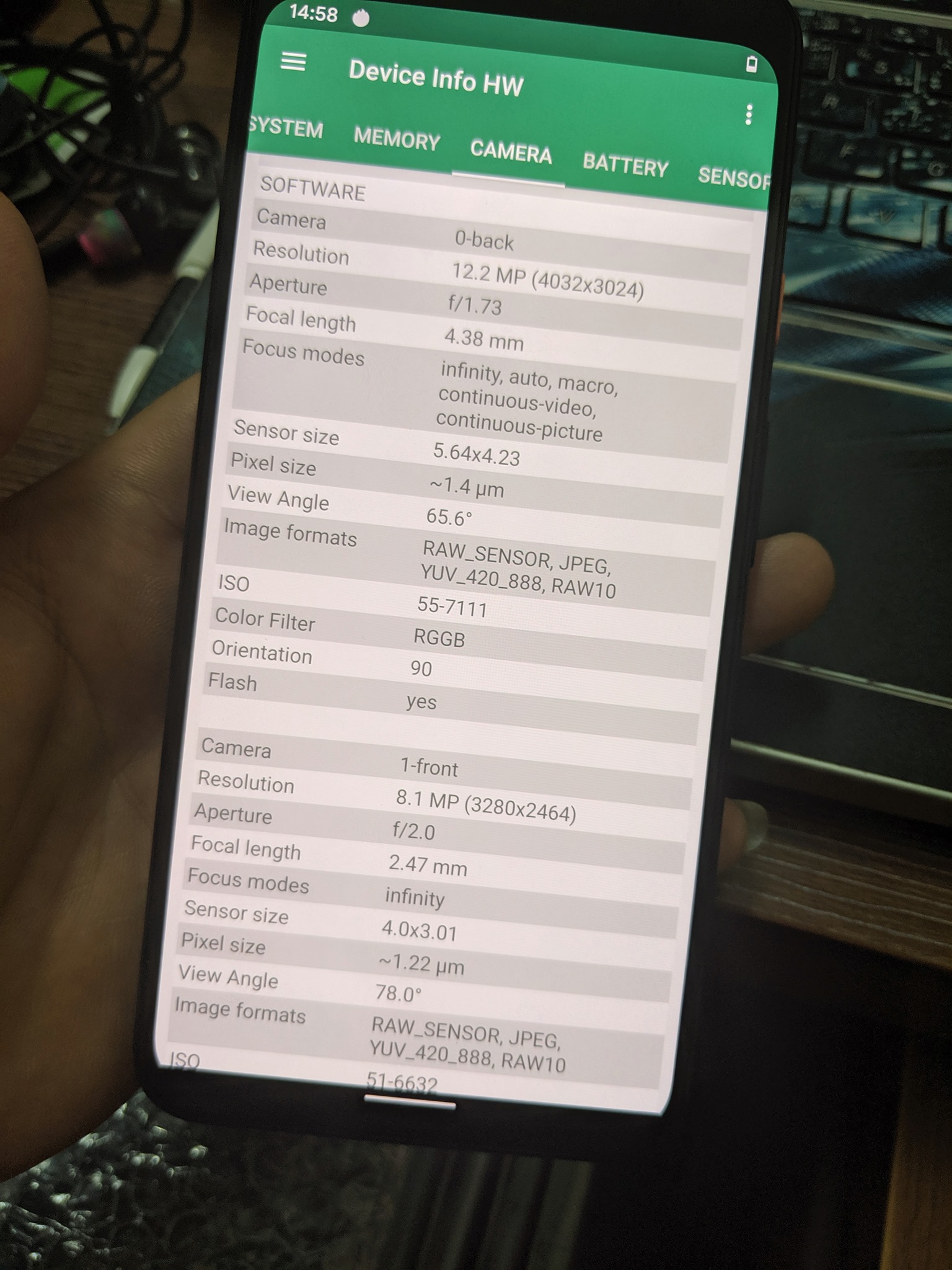 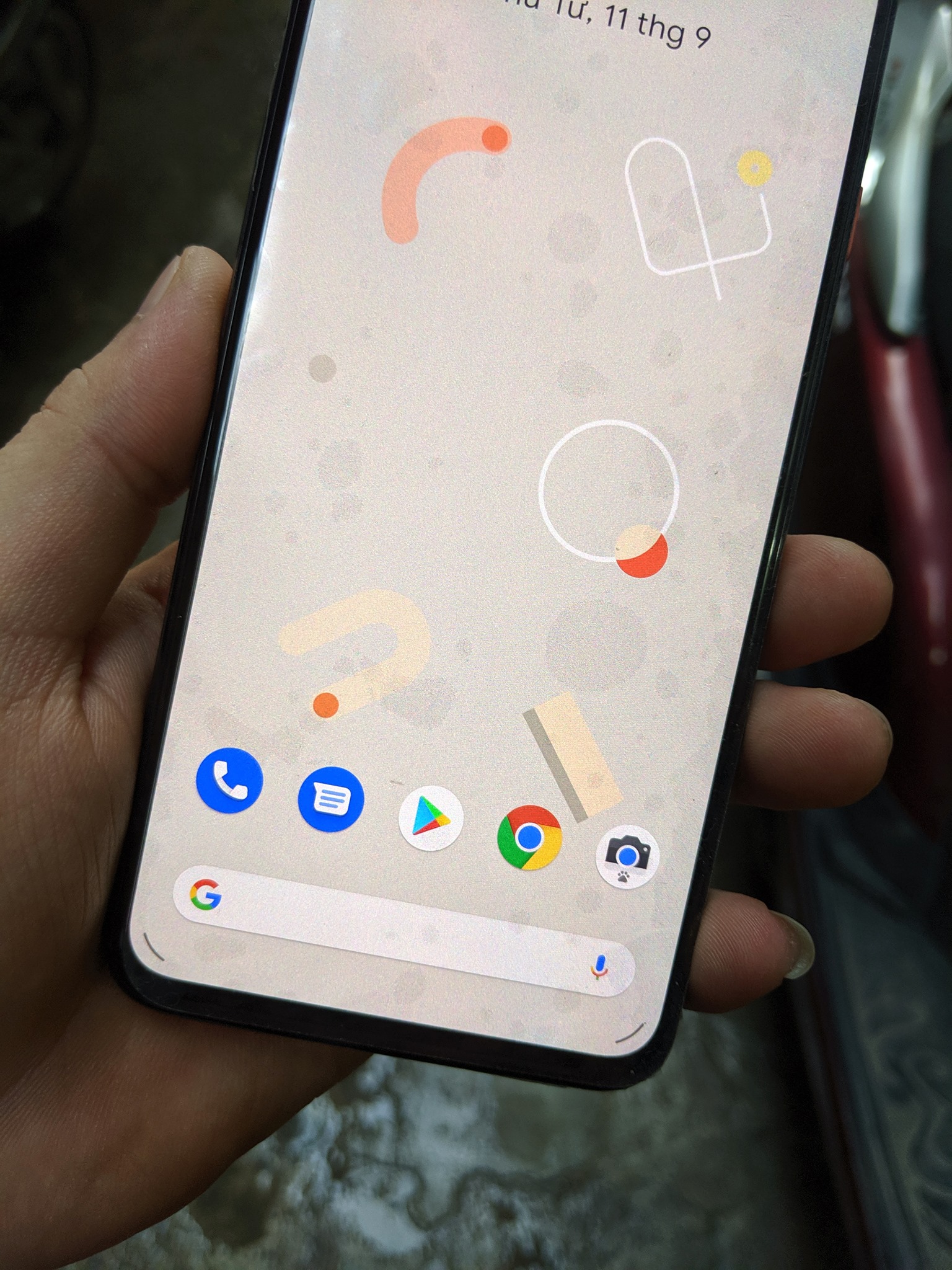 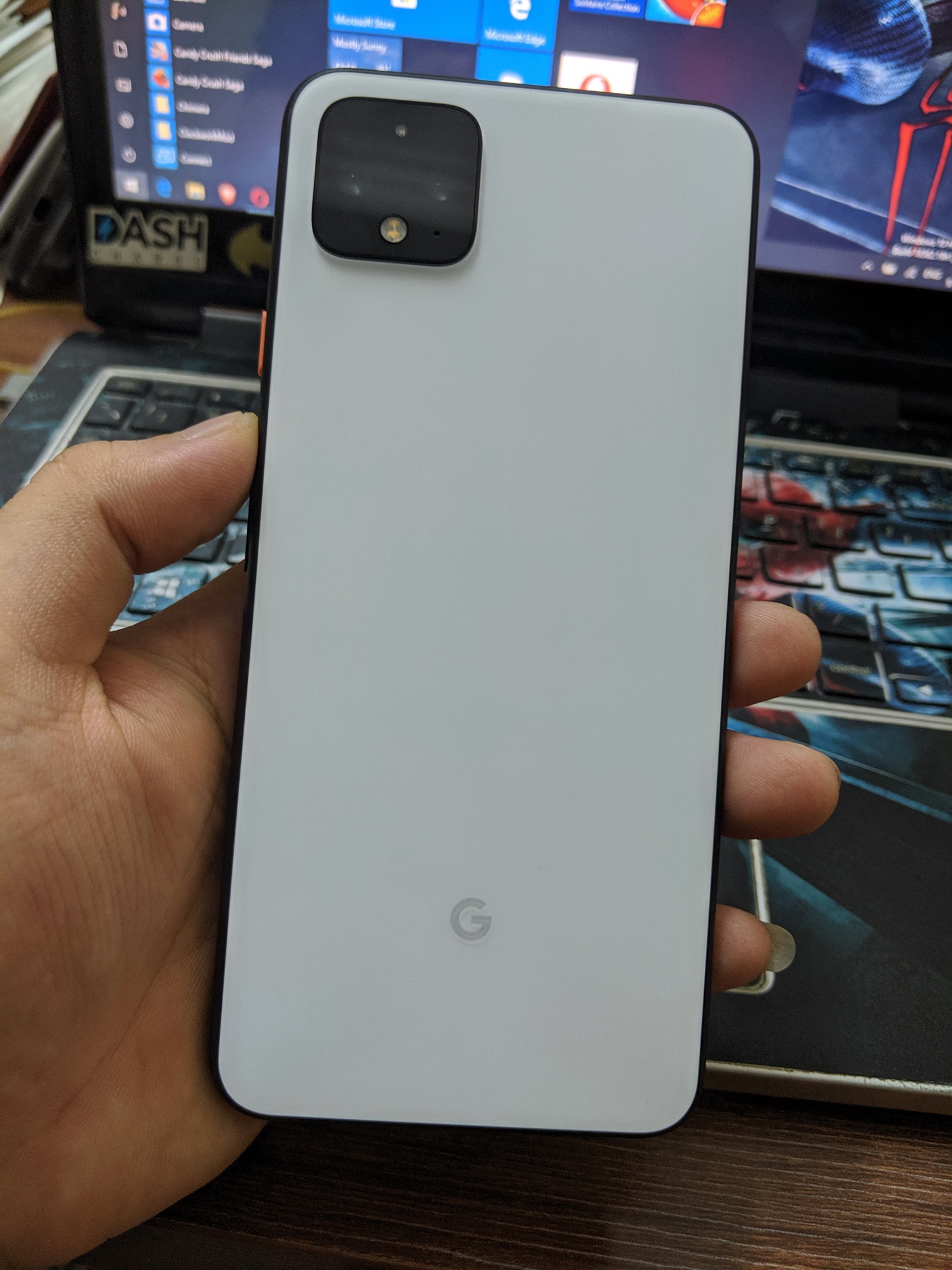 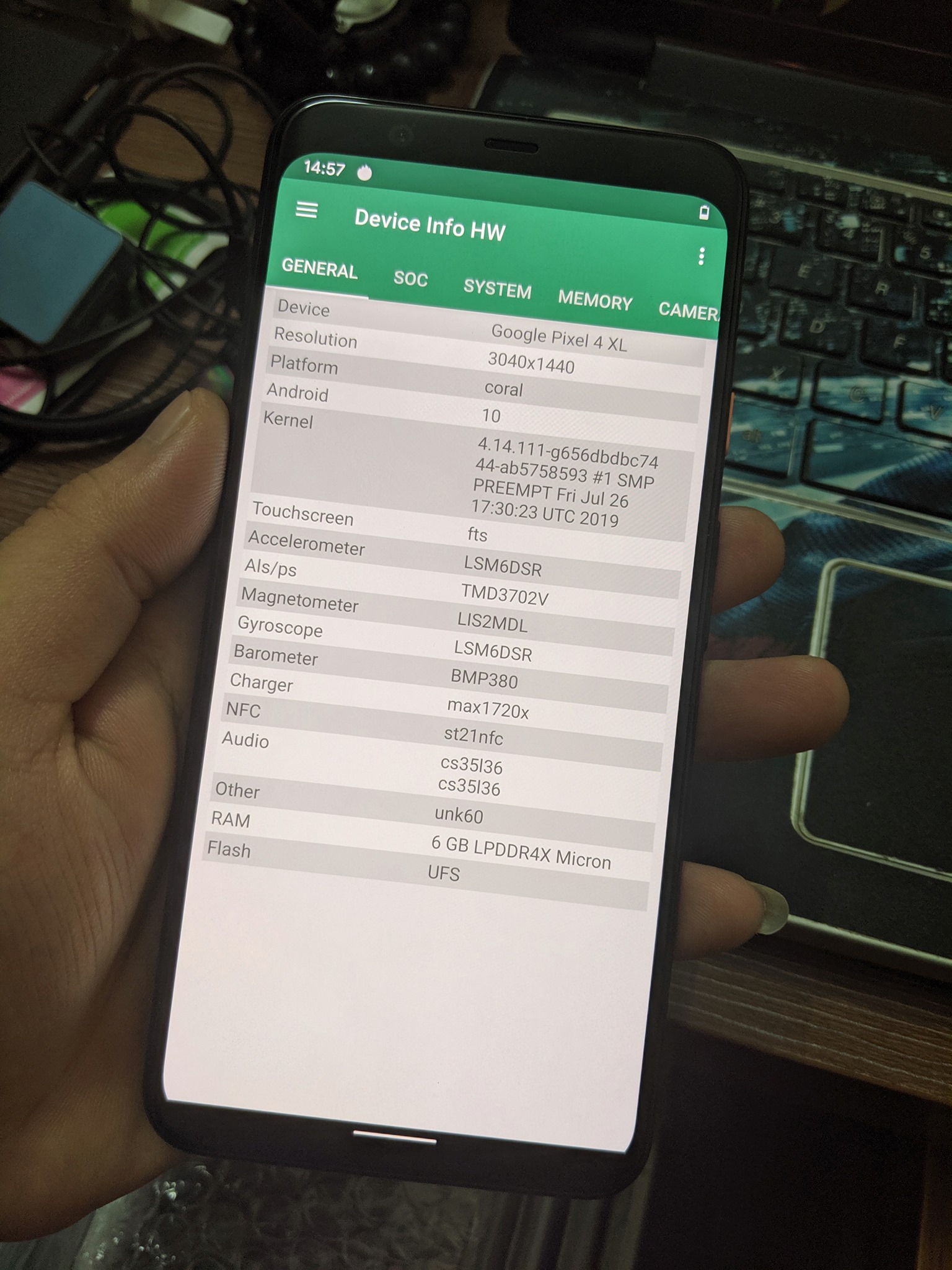 Another difference you may notice is that this new handset no longer has a two-tone rear like previous generations, and that may be due to the new camera setup or sensors. There’s also a square camera housing this time around, in the top left corner of the rear.

Man Builds Steampunk Hot Rod from the Ground Up, Looks to be Right Out of the Victorian-Era

In Case of Zombie Apocalypse, You’ll Want a 2020 Living Vehicle, This Inside Look Shows Why