The opening ceremony for the 2020 Tokyo Summer Olympics may be in one year, but the medal designs have just been unveiled. Nearly 80,000 tons of mobile phones as well as electronic devices were collected from all around Japan, and will be used in the handcrafting every gold, silver and bronze Olympic and Paralympic medal awarded to athletes at next year’s games. There expect to be approximately 5,000 medals handed out between the two games. Read more for a video, additional pictures and information. 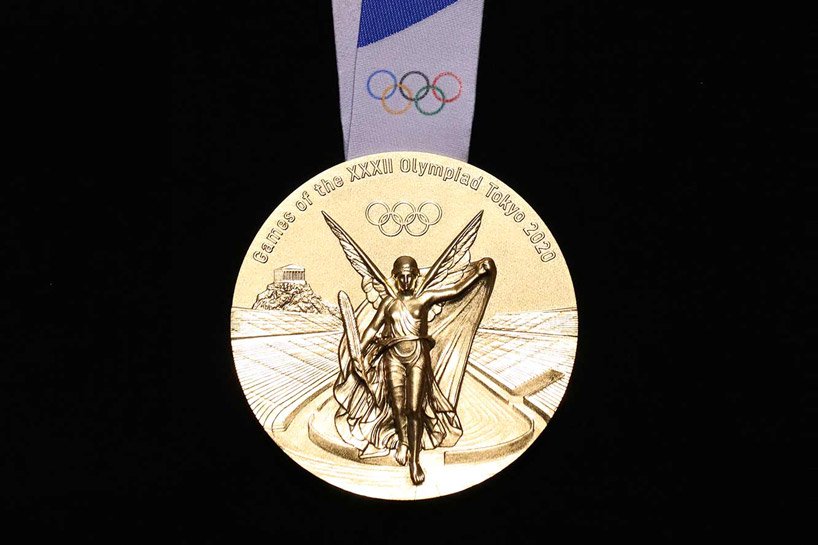 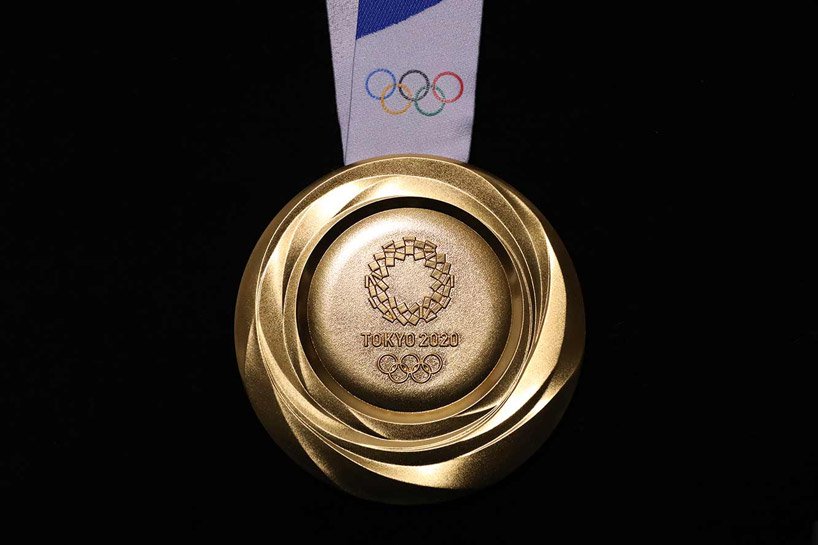 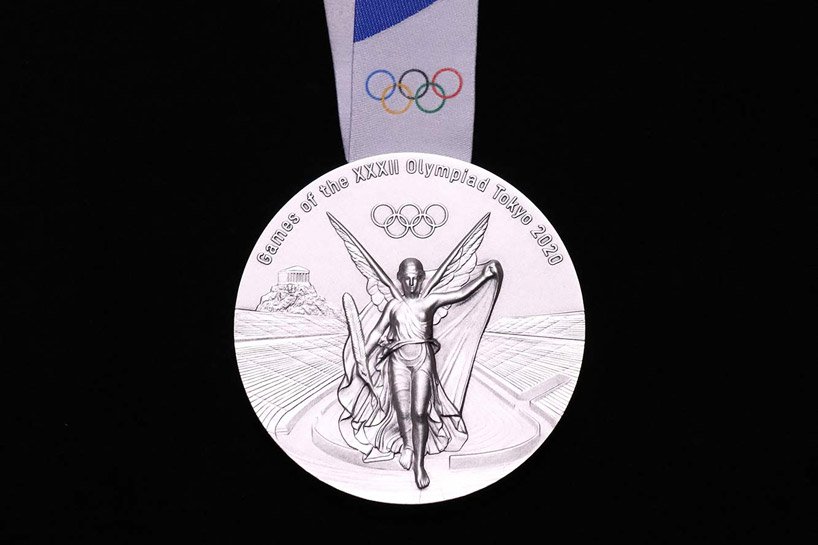 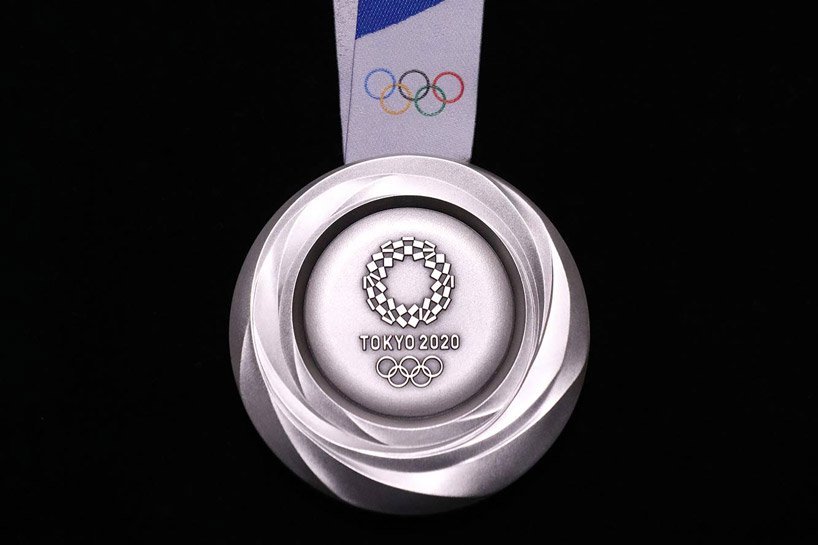 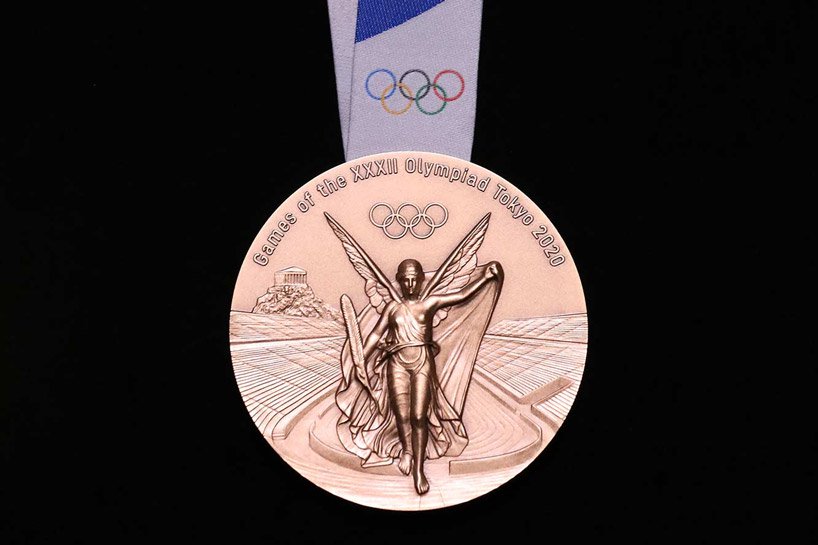 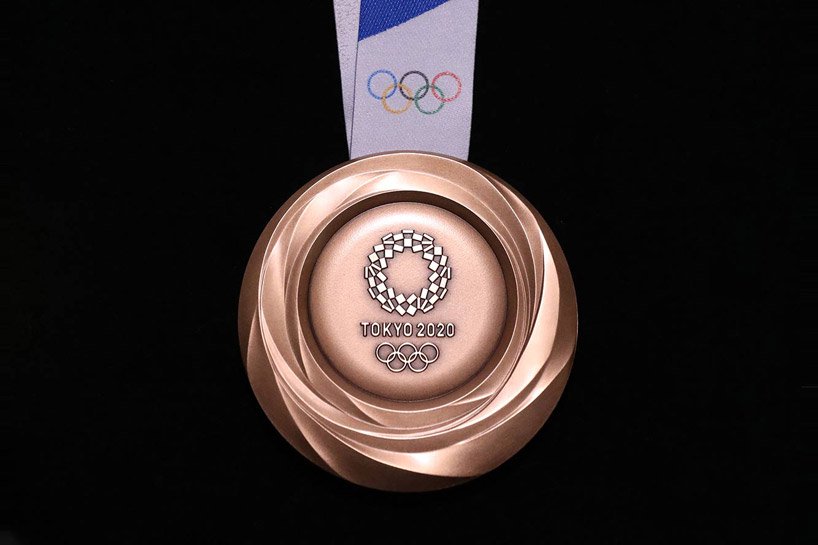 Once the phones / electronics have been dismantled, extracting and then refining the metals, they’ll be fused into the Olympic medals, which were created by designer Junichi Kawanishi, who won a competition held by Tokyo 2020 that drew over 400 entries.

Inventor Attempts to Cross English Channel on His Jet-Powered Hoverboard, This Happened