Nissan Motor Co., Ltd. has officially unveiled the new Japan-market 2022 GT-R, and it includes two limited models: the GT-R Premium Edition T-spec and GT-R Track Edition Engineered by NISMO T-spec. The T-Spec variants will be limited to a total of 100-units and buyers selected through a lottery system, complete with upgraded carbon ceramic brakes, a carbon-fiber rear spoiler, an exclusive engine cover, and an special badge for front / rear. All models are set to hit dealer showrooms in the second half of October, with a very limited number (50) of T-Specs hitting North America, priced from $138,490 USD. Read more for a video, additional pictures and information.

What might catch the eye of most auto enthusiasts are the Midnight Purple and Millennium Jade colors, which have been added for both of the T-spec options. Midnight Purple is the same one used in previous models, but a more advanced version inspired by color-shifting of the aurora borealis. The Nissan GT-R Premium Edition T-spec also gets an exclusive interior design, Rays forged alloy wheels in bronze, and a tuned suspension that takes advantage of weight reductions below the springs. Power comes from a twin-turbocharged VR38DETT 3.8L V6 engine generating 565 hp and 467 lb-ft of torque, mated to a six-speed dual-clutch transmission that sends power to the ATTESA E-TS all-wheel-drive system 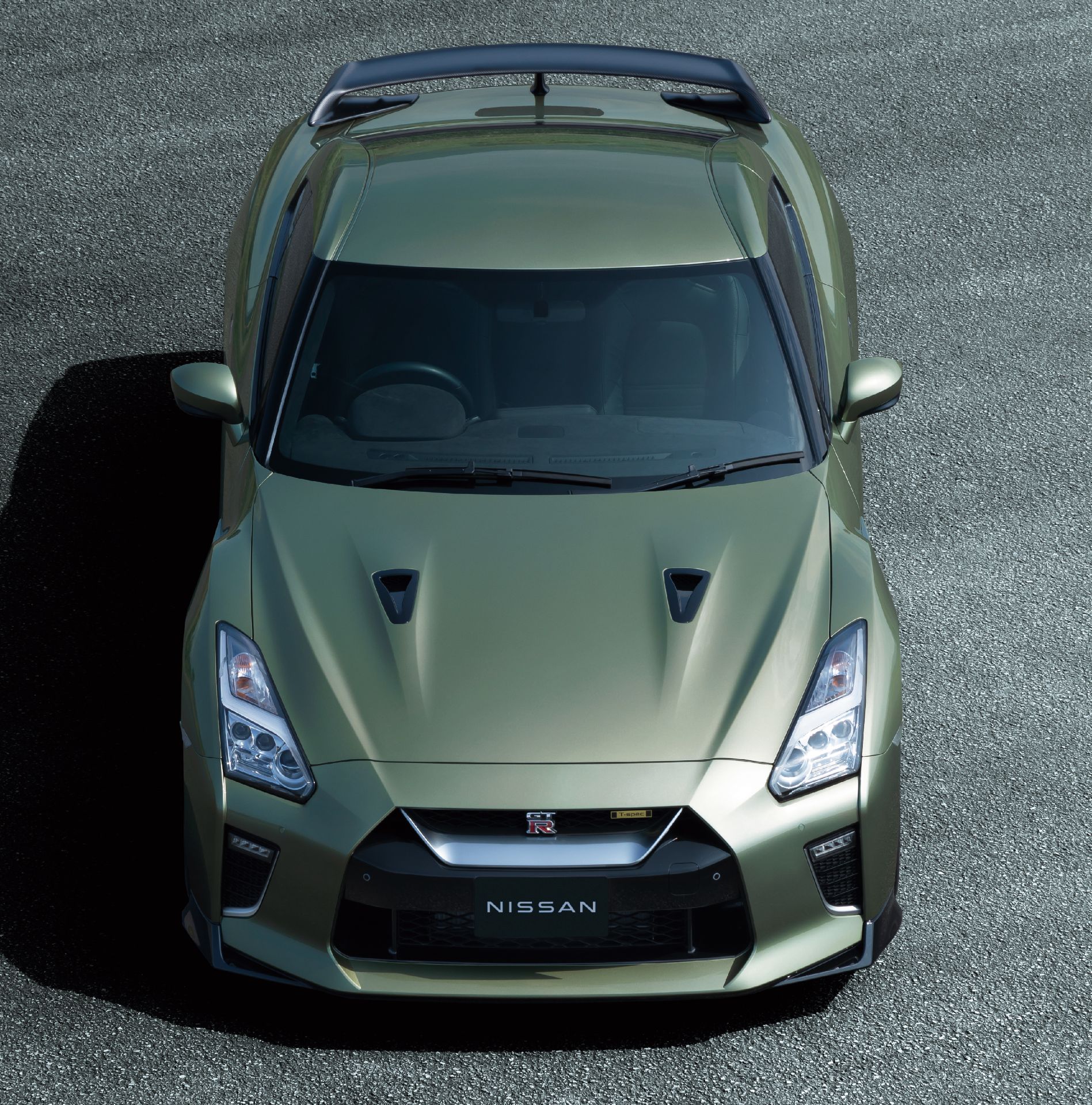 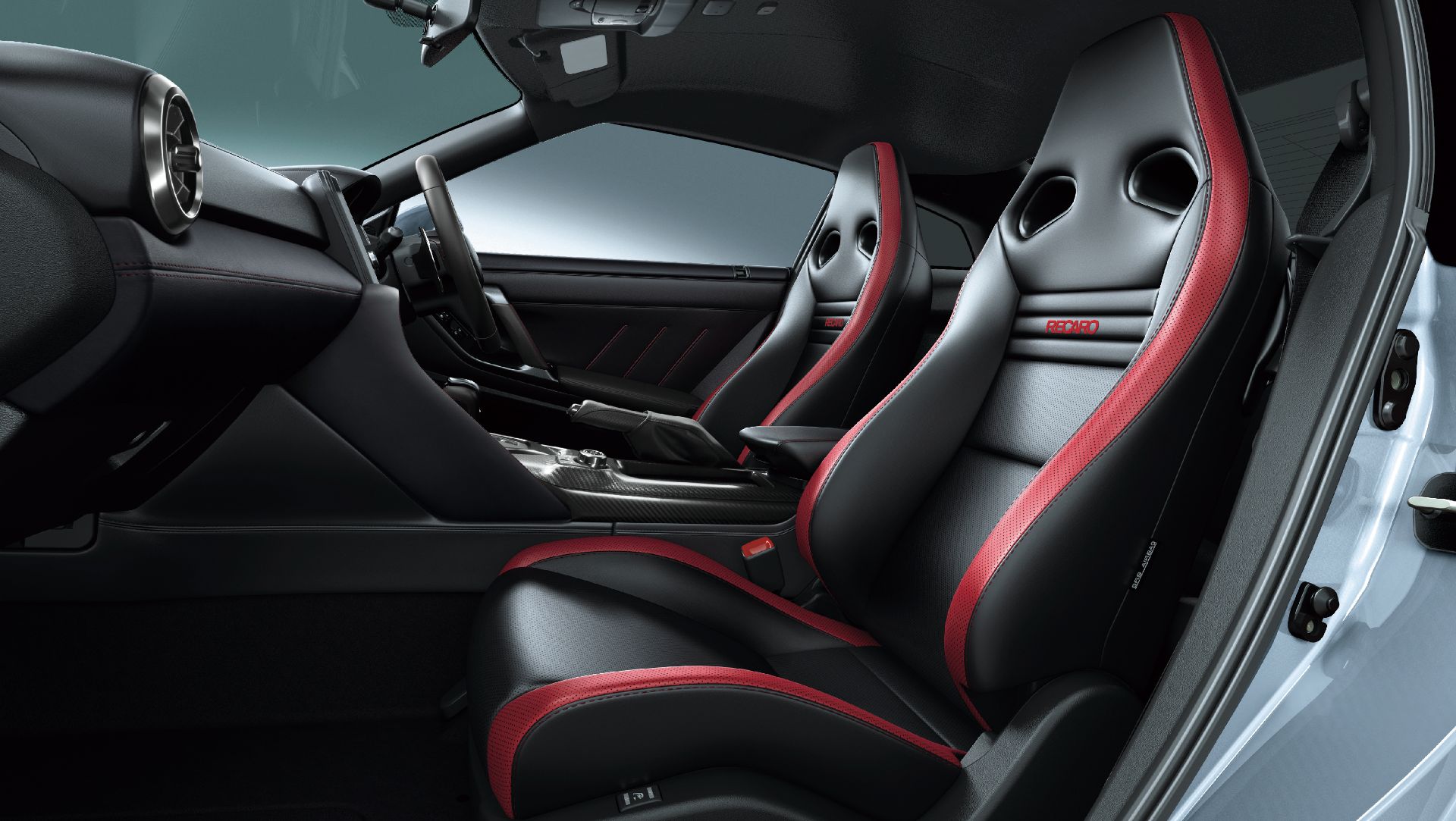 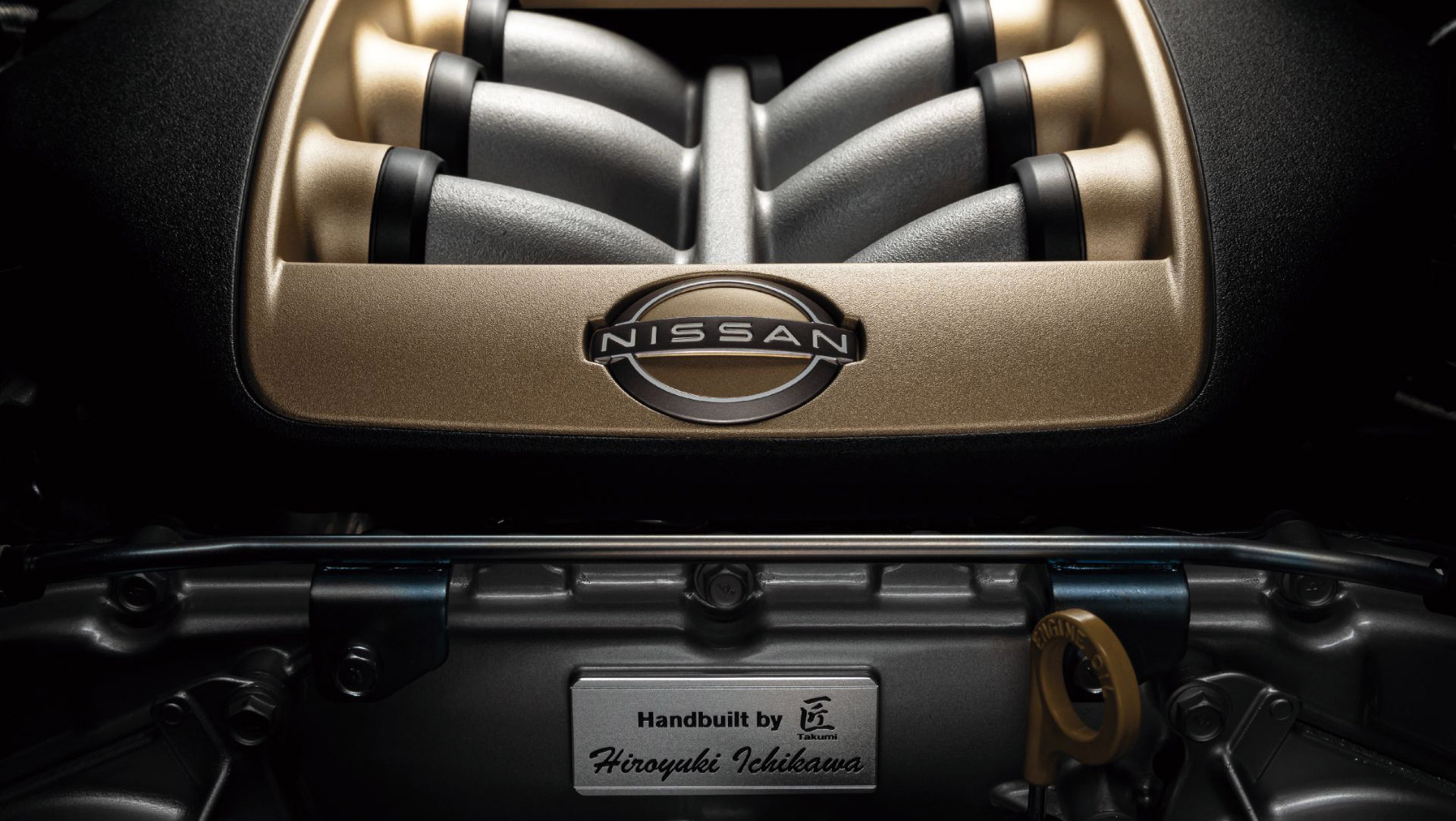 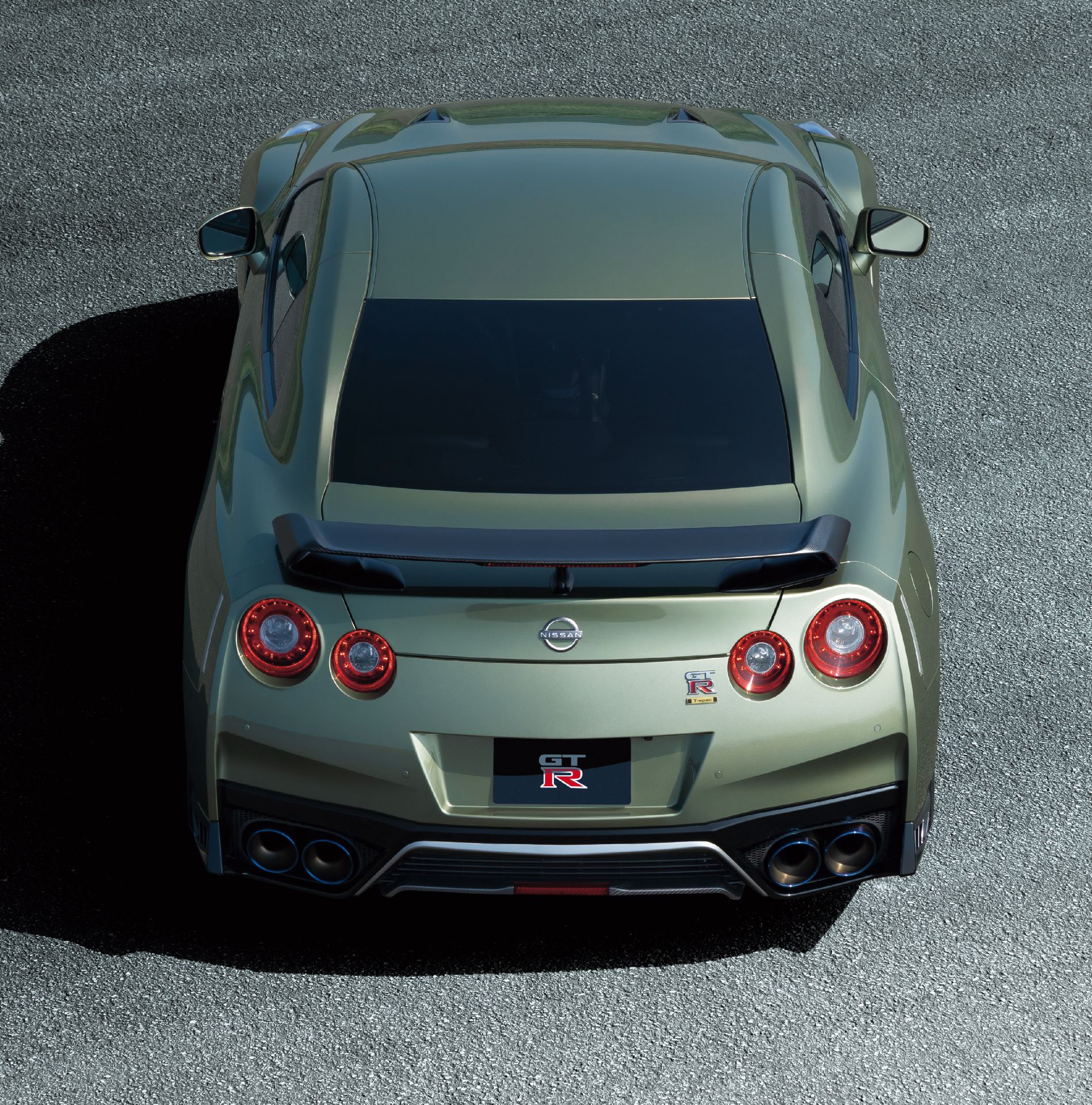 The name T-spec represents the GT-R’s philosophy of leading and shaping the times and is inspired by the words trend and traction. As a trend maker, the GT-R is created to always be ahead of the times, and the car’s ability to drive with robust grip — a key characteristic engineers have always worked hard on — make it a traction master,” said Nissan.

Don’t Pay $50, Get the Anker PowerCore Fusion Power Delivery Battery and Charger for $22.99 – Today Only