Now that you’ve seen a few strange McDonalds items, it’s time to peruse a few unusual locations from around the world, starting with New Zealand (above) and Las Vegas (bottom). We’ve rounded up twenty-four of the most unusual restaurants for your viewing enjoyment. Continue reading to see more, plus a bonus video on the history of McDonalds. 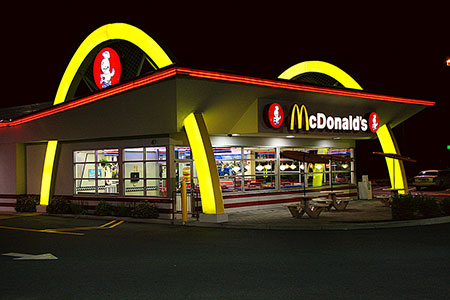 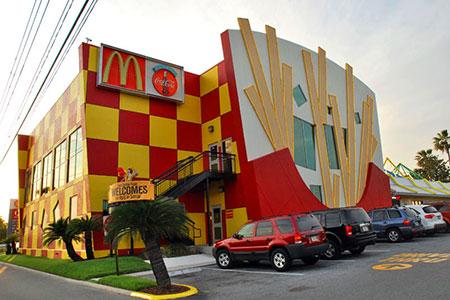 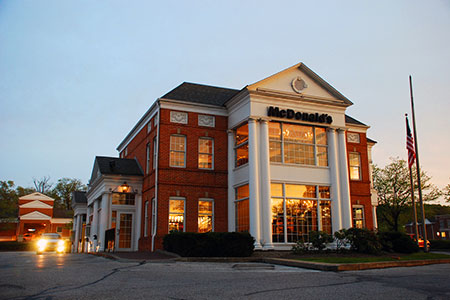 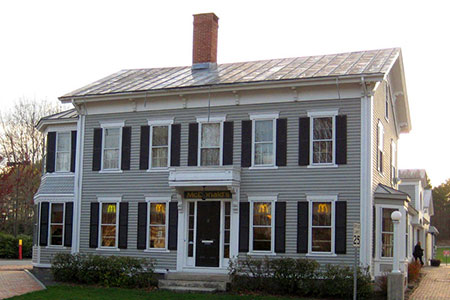 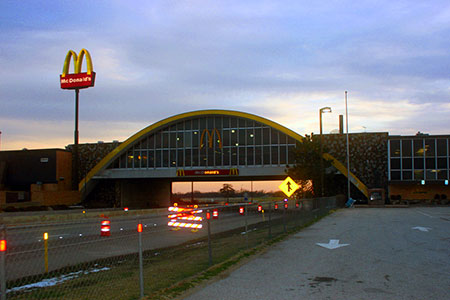 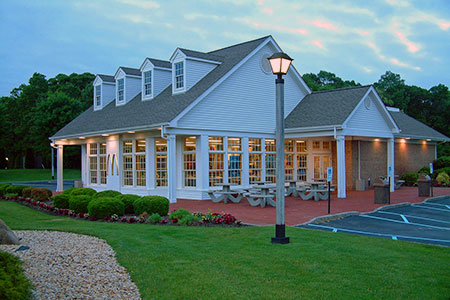 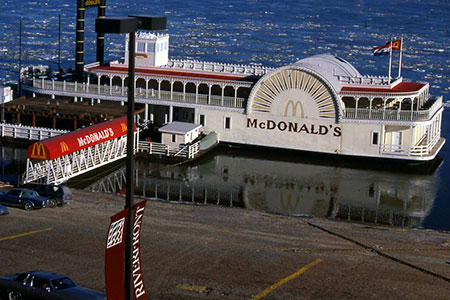 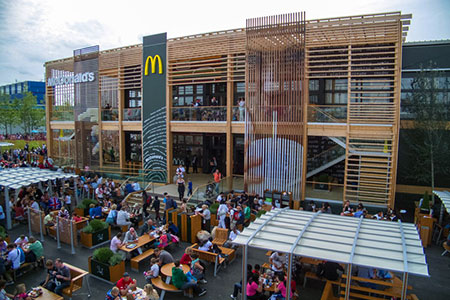 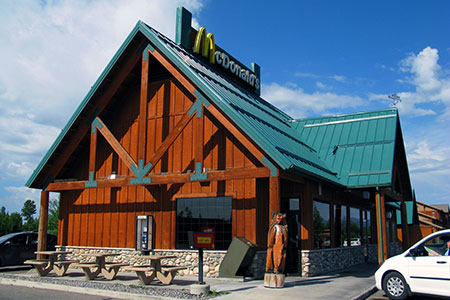 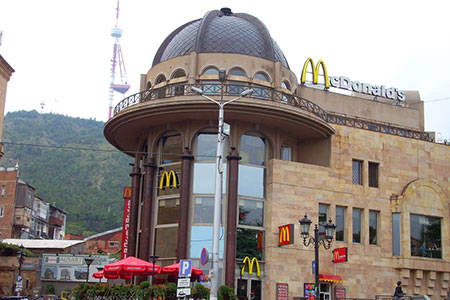 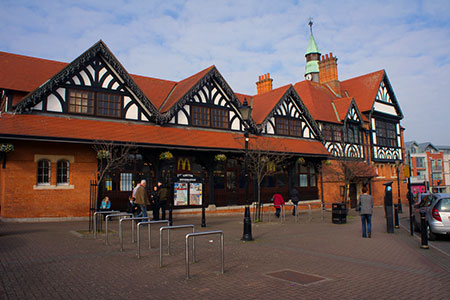 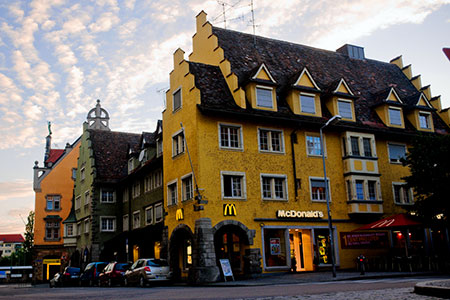 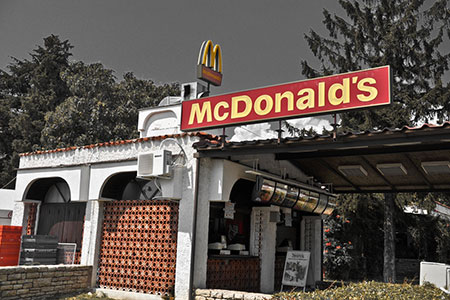 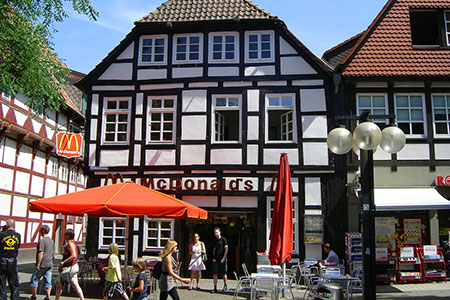 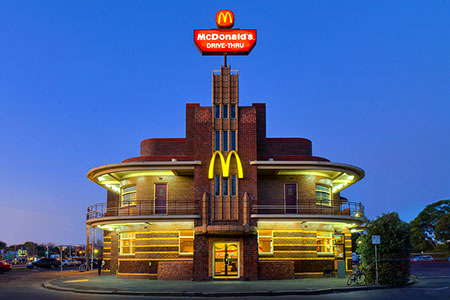 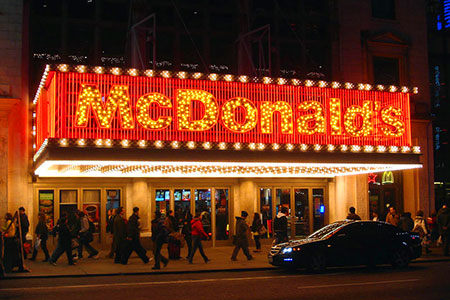 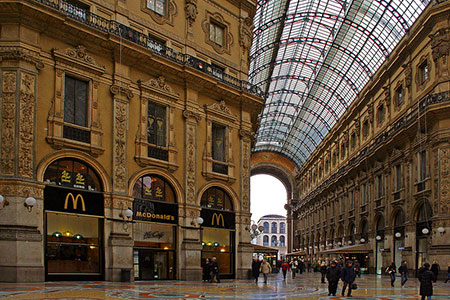 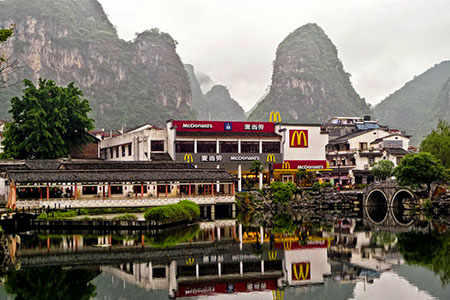 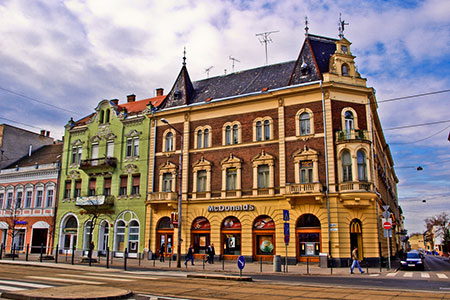 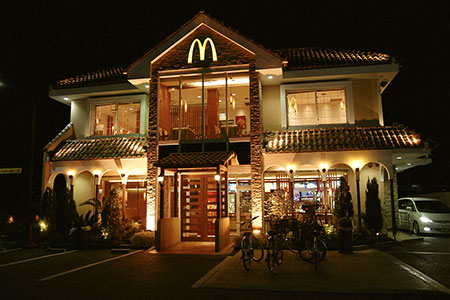 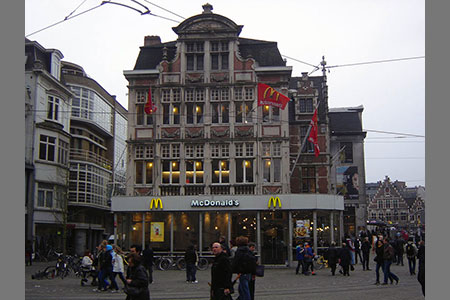 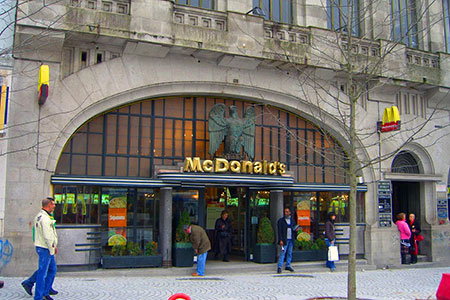 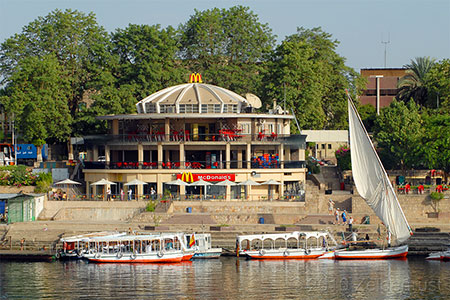 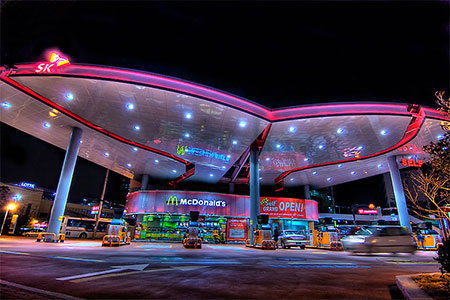 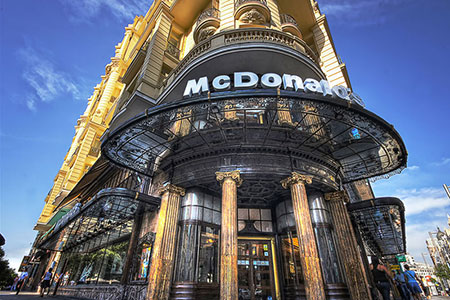