While sudden death is common because of the huge voltage of a lightning strike, survivors often fare better than victims of other electrical injuries caused by a more prolonged application of lesser voltage. Experiments on sheep show that a lightning strike to the head of a victim enters through the eyes, ears, nose and mouth, converging at the brainstem, which controls breathing. However, there are some that end up with special abilities after being struck by lightning. Continue reading to see more. 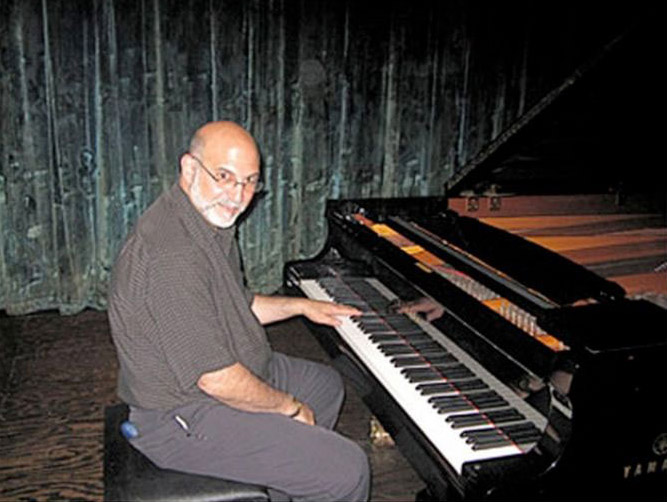 In 1994, when Tony Cicoria was 42 years old, he was struck by lightning near Albany, New York, while standing next to a public telephone. He had just hung up the phone and was about a foot away when a rogue bolt of lightning struck. He recalled seeing his own body on the ground surrounded by a bluish-white light. Cicoria’s heart had apparently stopped, but he was resuscitated by a woman, who was waiting to use the telephone. Then Cicoria, over a period of two or three days, became struck with an insatiable desire to listen to piano music. He acquired a piano and started to teach himself to play. His head was flooded with music that seemed to come from nowhere. Although, previous to his accident, he had no particular interest in music, within three months of being struck by lightning Cicoria spent nearly all his time playing and composing. 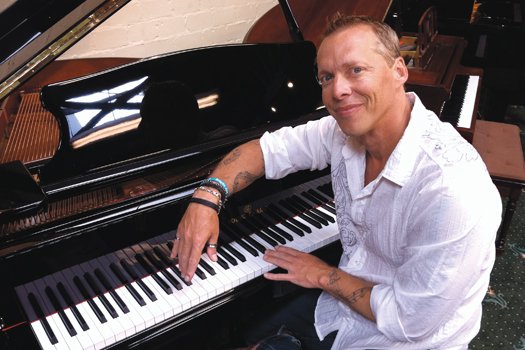 In October 2006, Derek Amato suffered a serious concussion after hitting his head in a swimming pool. Doctors say he lost 35 percent of his hearing and suffered some memory loss. Similar to Tony’s story, after visiting a friend a few days later, he felt inexplicably compelled to sit down at the keyboard. According to Dr. Andrew Reeves of the Mayo Clinic, “The head injury changed his brain chemistry. Amato’s musical genius — that combines music, visual and motor abilities — is not only rare but also very unique.” 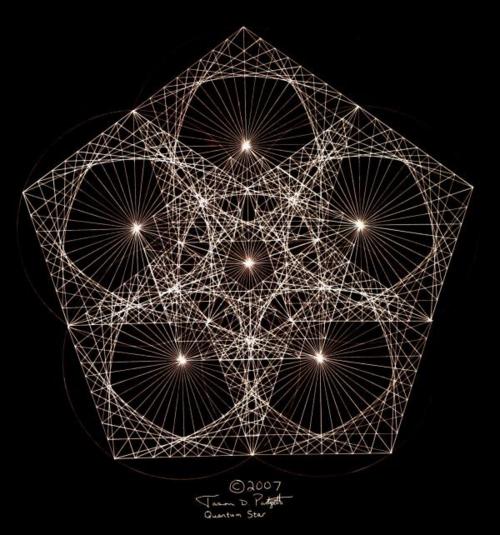 Despite the complex fractal drawings you see, Jason Padgett has no absolutely background in math. Approximately, 10-years-ago, he was interested only in working out and partying, but one night at a karaoke club in Tacoma, things changed forever. A group of muggers attacked and brutally assaulted him, kicking him several times in the head. “All I saw was a bright flash of light and the next thing I knew I was on my knees on the ground and I thought, I’m going to get killed,”he says. Within just a couple of days, Jason was able to create intricate diagrams.”