Those human-like teeth you see above on that fish have not been Photoshopped on, it’s just a Pacu, the name used in the aquarium trade to refer to several common species of omnivorous South American freshwater fish that are related to the piranha. Whereas piranha have pointed, razor-sharp teeth in a pronounced underbite, pacu have squarer, straighter teeth, like a human, and a less severe underbite, or a slight overbite. Continue reading for more bizarre crates you won’t believe exist. 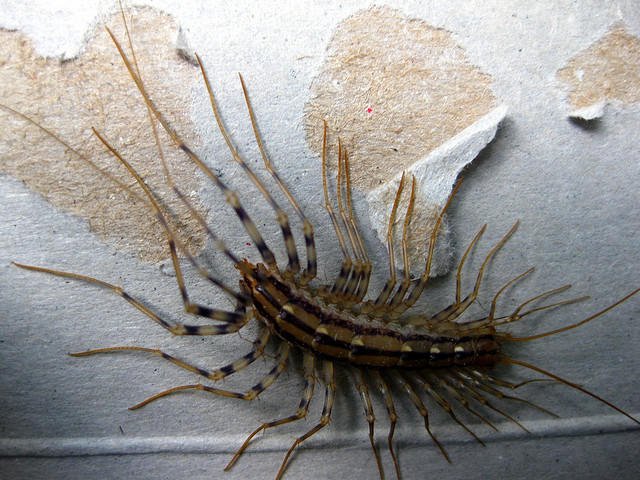 The house centipede is typically yellowish-grey color with up to 15 pairs of legs. Originating in the Mediterranean region, the species has spread to other parts of the world, where it can live in human homes. House centipedes feed on spiders, bed bugs, termites, cockroaches, silverfish, ants, and other household arthropods. They administer venom through modified legs. These are not part of their mandibles, so strictly speaking they sting rather than bite. 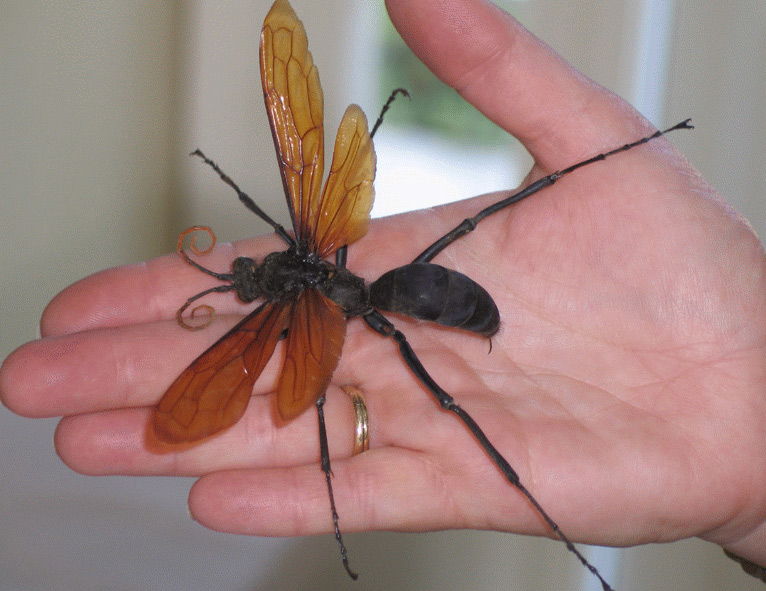 A tarantula hawk is a spider wasp which hunts tarantulas as food for its larvae. The vivid coloration found on the bodies, and especially wings, of these wasps is an aposematism, advertising to potential predators the wasps’ ability to deliver a powerful sting. Their long legs have hooked claws for grappling with their victims. The stinger of a female Pepsis grossa can be up to 7 mm (1/3 in) long, and the sting is considered the second most painful insect sting in the world. 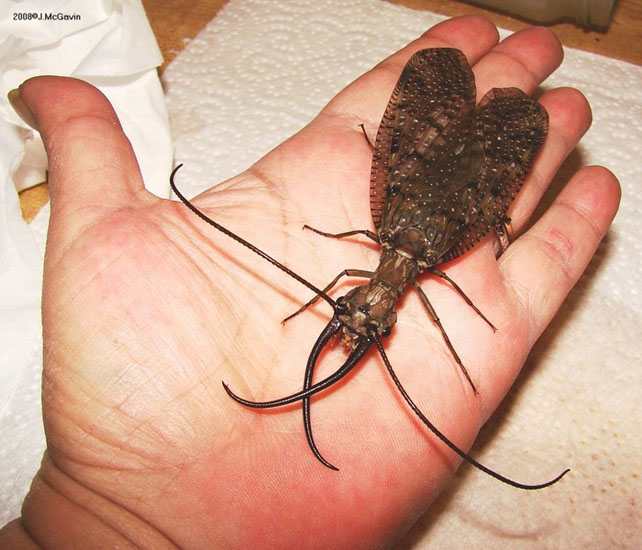 A dobsonfly is any insect of the subfamily Corydalinae, part of the megalopteran family Corydalidae. Both sexes of most species have long mandibles. Though the mandibles of females are shorter, they are stronger and can be used to bite. Males can have very long, curving mandibles that look like scimitars. These are likely secondary sex characteristics used for competition or to attract females. 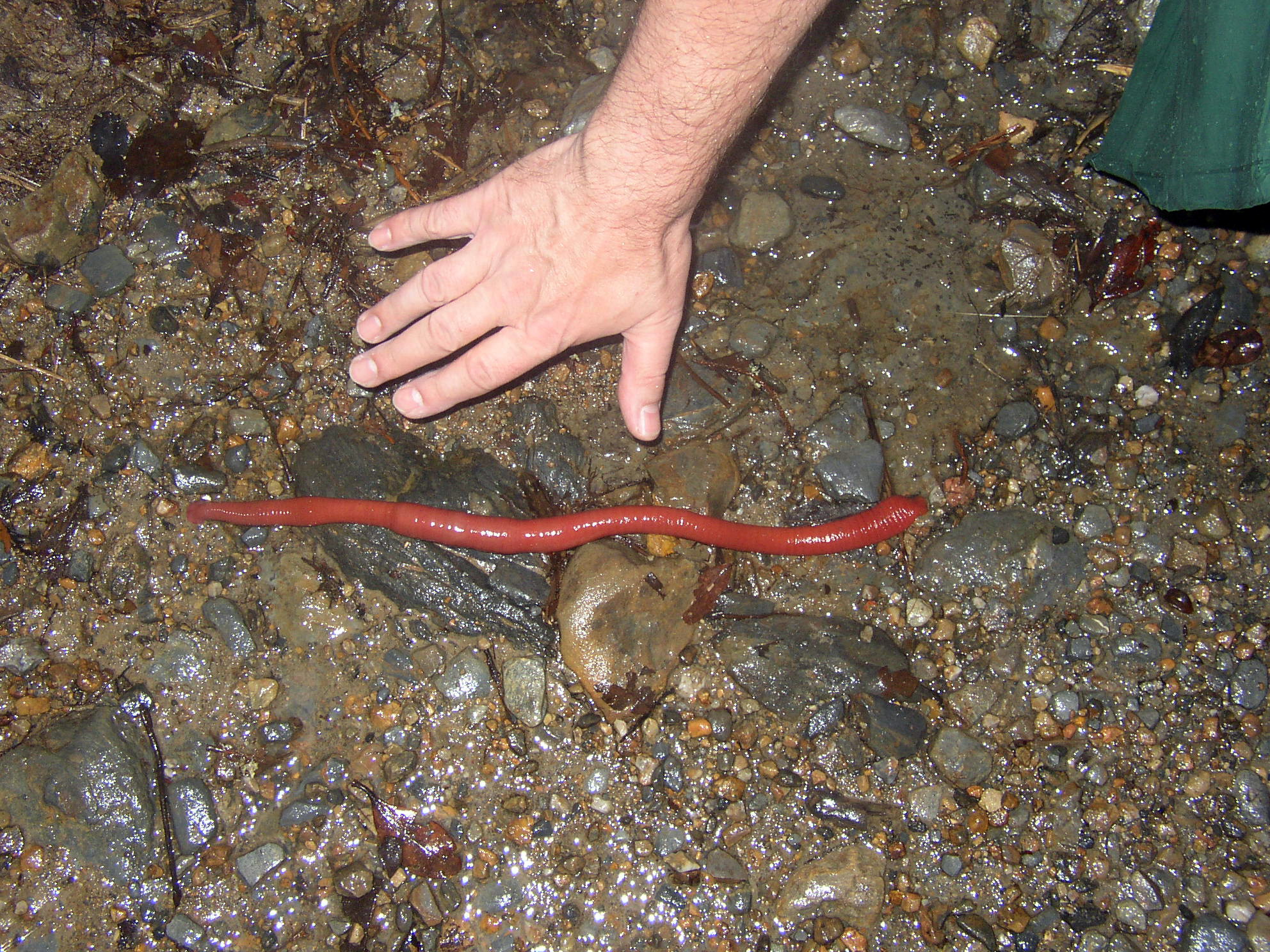 The Kinabalu Giant Red Leech is a large bright orange-red coloured leech that is endemic to Mount Kinabalu, Borneo. It can grow to a length of 30 cm (12 in). It’s not hematophagic and feeds only on worms such as the Kinabalu giant earthworm. The leech lives in the damp leaf litter and soil that often accumulates in fissures. It can be found in Kinabalu Park at an elevation of 2,500 to 3,000 metres (8,200 to 9,800 ft) where the trail runs over a rocky outcrop near to the Mempening and Paka Cave shelters. 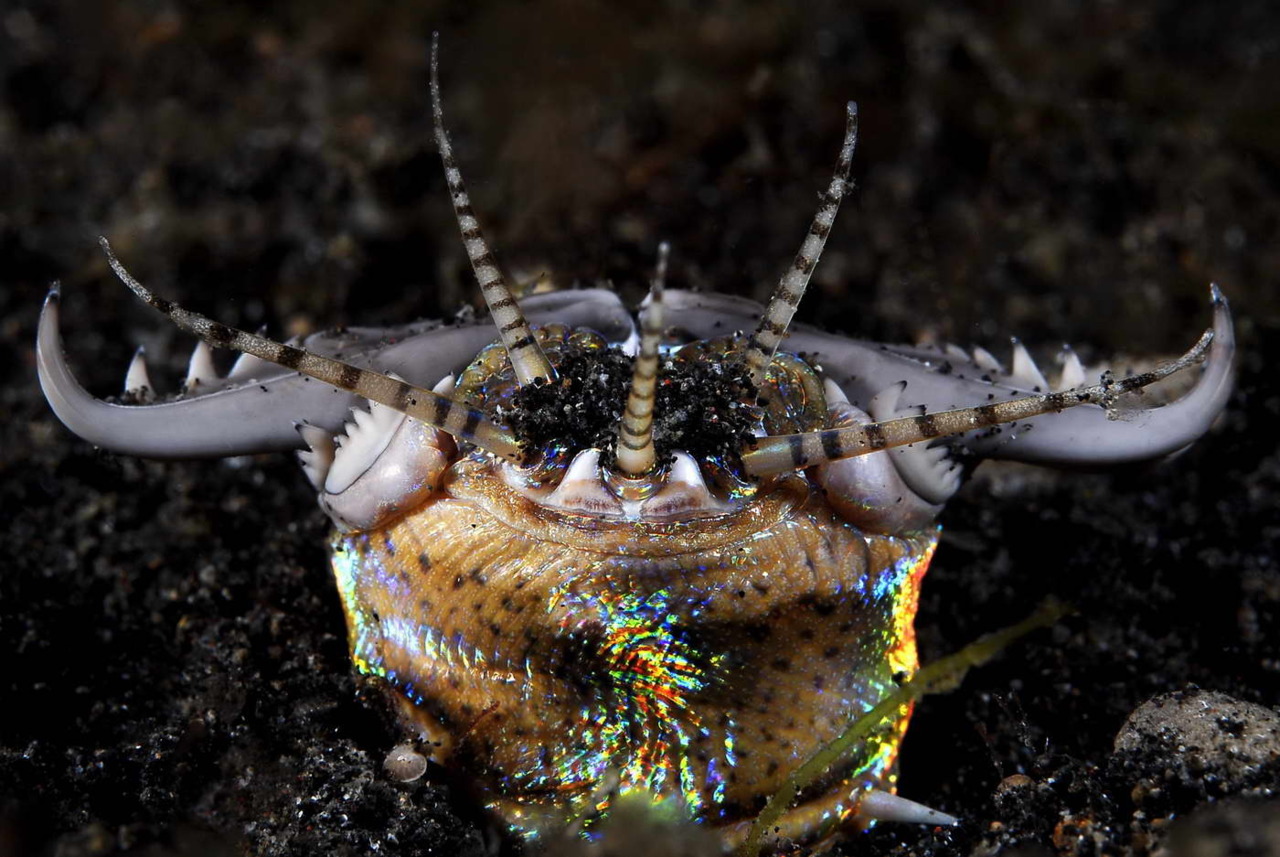 Bobbit worms bury their long bodies into an ocean bed composed of gravel, mud, or corals, where it waits patiently for a stimulus to one of its five antennae, attacking when it senses prey. Armed with sharp teeth, it is known to attack with such speeds, its prey is sometimes sliced in half. Although the worm hunts for food, it is omnivorous.