Technically speaking, a supermoon refers to the coincidence of a full moon or a new moon with the closest approach the Moon makes to the Earth on its elliptical orbit, resulting in the largest apparent size of the lunar disk as seen from Earth. The association of the Moon with both oceanic and crustal tides has led to claims that the supermoon phenomenon may be associated with increased risk of events such as earthquakes and volcanic eruptions. Continue reading for more. 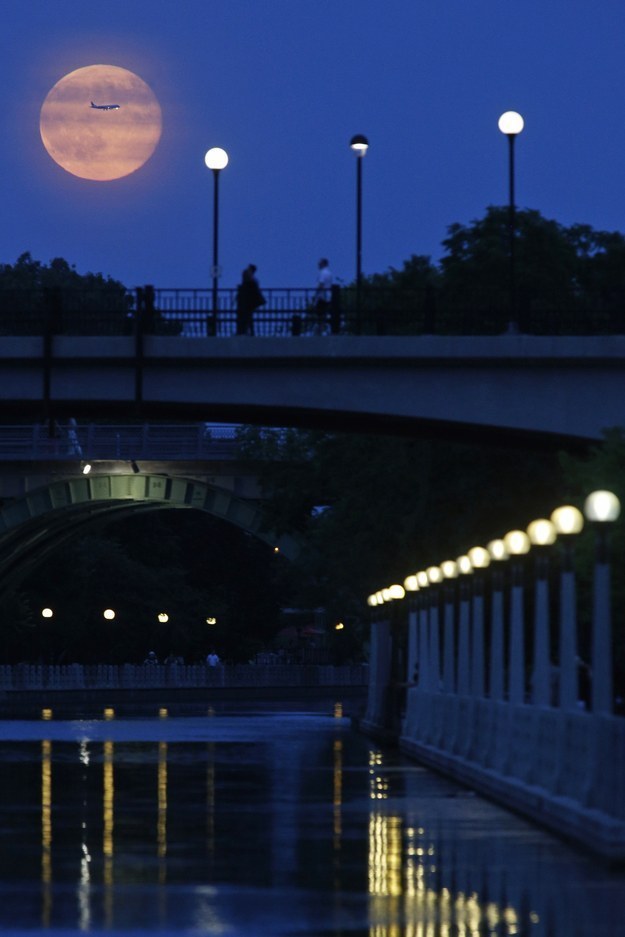 The name SuperMoon was coined by astrologer Richard Nolle in 1979, arbitrarily defined as: “…a new or full moon which occurs with the Moon at or near (within 90% of) its closest approach to Earth in a given orbit (perigee). In short, Earth, Moon and Sun are all in a line, with Moon in its nearest approach to Earth.” 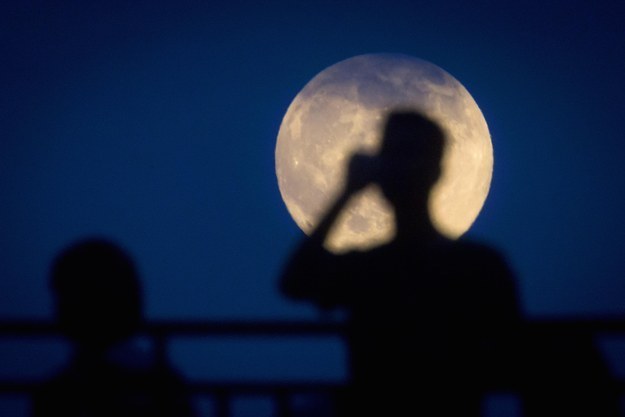 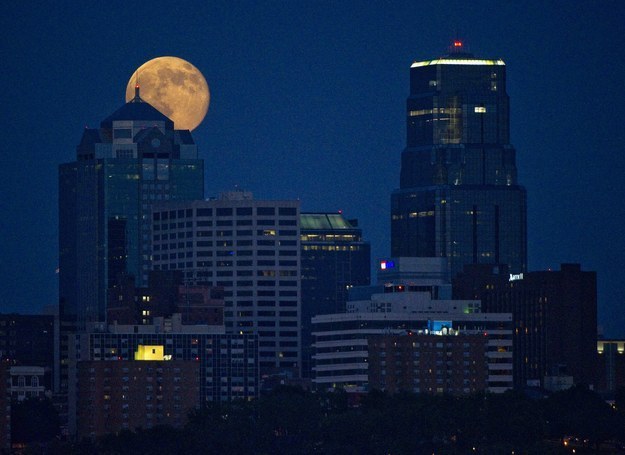 The combined effect of the Sun and Moon on the Earth’s oceans, the tide, is greatest when the Moon is either new or full. At lunar perigee the tidal force is somewhat stronger, resulting in perigean spring tides. But even at its most powerful this force is still relatively weak causing tidal differences of inches at most. 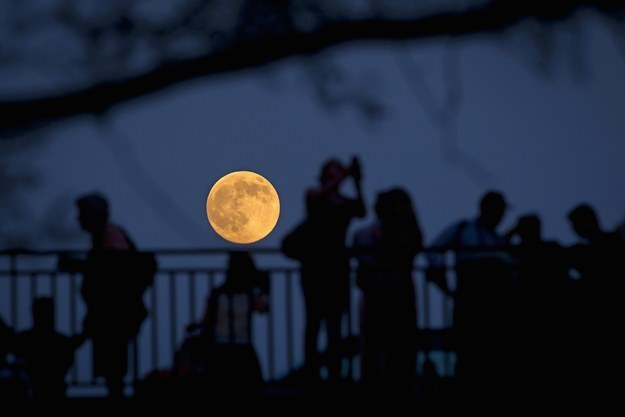 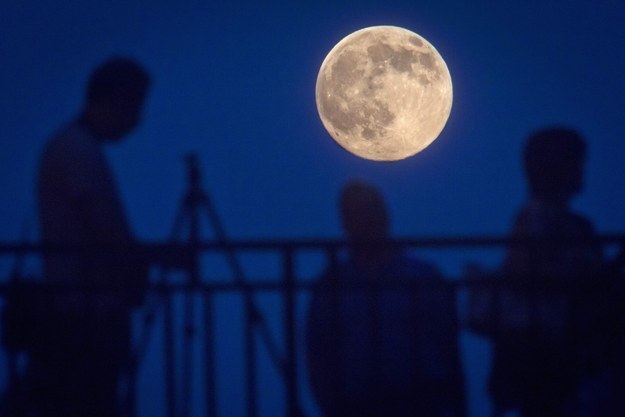 The opposite phenomenon, an apogee-syzygy, has been called a micromoon, though this term is not as widespread as supermoon.

Harman Kardon CL Precision Headphones Get 66% Reduction to $85.73 Shipped, This Weekend Only

This is Not a Scene from Avatar, Just the Coolest Wedding Photos Ever