A roll cloud is basically a low, horizontal, tube-shaped, and relatively rare type of arcus cloud. They differ from shelf clouds by being completely detached from other cloud features. We’ve rounded up five mind-blowing pictures for your viewing enjoyment. Continue reading to see them all.

5. A Roll Cloud Over Missouri 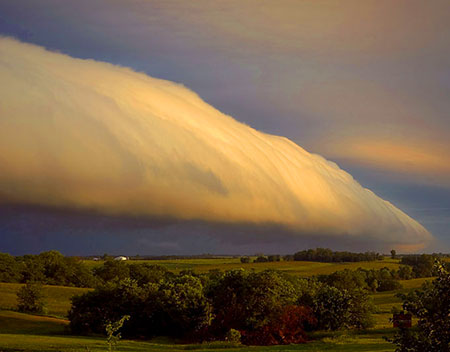 Roll clouds usually appear to be “rolling” about a horizontal axis. They are a solitary wave called a soliton, which is a wave that has a single crest and moves without changing speed or shape. 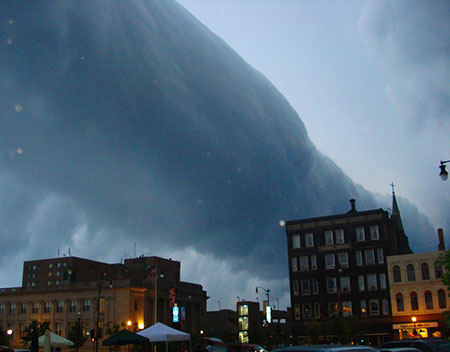 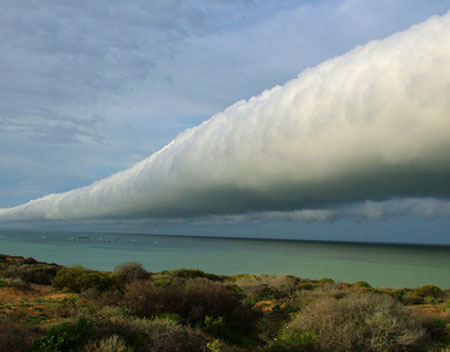 They are a solitary wave called a soliton, which is a wave that has a single crest and moves without changing speed or shape. Similar features can be created by downdrafts from thunderstorms and are not exclusively associated with coastal regions. 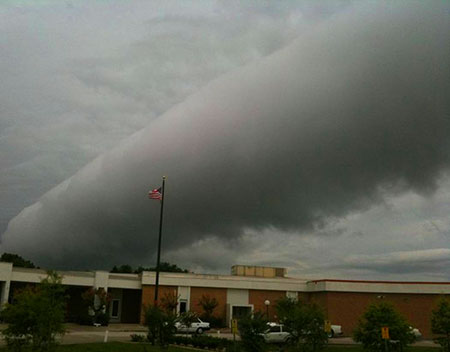 Coastal roll clouds have been seen over California, the English Channel, Shetland Islands, Lithuania, Eastern Russia, other maritime regions of Australia, off the Mexican coast in the Sea of Cortez, Uruguay, in the Canadian provinces of Nova Scotia and Ontario, and Campos dos Goytacazes and Coronel Vivida bay in Brazil. 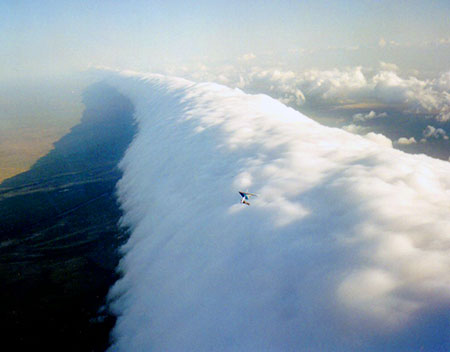 Roll clouds may actually have air circulating along the long horizontal axis of the cloud. A roll cloud is not thought to be able to morph into a tornado. Unlike a similar shelf cloud, a roll cloud is completely detached from their parent cumulonimbus cloud.

24 Cool and Creative Home Gadgets That Think Outside the Box