Plutonium is basically a radioactive chemical element, an actinide metal of silvery-gray appearance, that tarnishes when exposed to air, and forms a dull coating when oxidized. Both plutonium-239 and plutonium-241 are fissile, meaning that they can sustain a nuclear chain reaction, leading to applications in nuclear weapons and nuclear reactors. According to the team at Chemicool, it will cost you $4,000 per gram. Continue reading for more. 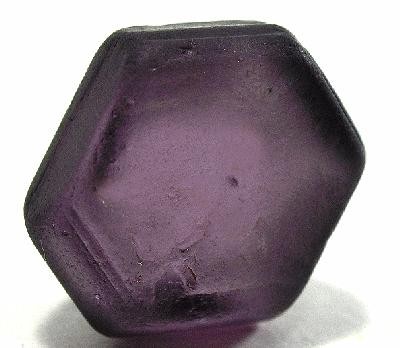 Taaffeite is a mineral, named after its discoverer Richard Taaffe (1898-1967) who found the first sample, a cut and polished gem, in October 1945 in a jeweler’s shop in Dublin, Ireland. Upon noticing inconsistencies between the taaffeite and spinels, Taaffe sent some examples to B. W. Anderson of the Laboratory of the London Chamber of Commerce for identification on 1 November 1945. When Anderson replied on 5 November 1945, he told Taaffe that they were unsure of whether it was a spinel or something new; he also offered to write it up in Gemmologist. 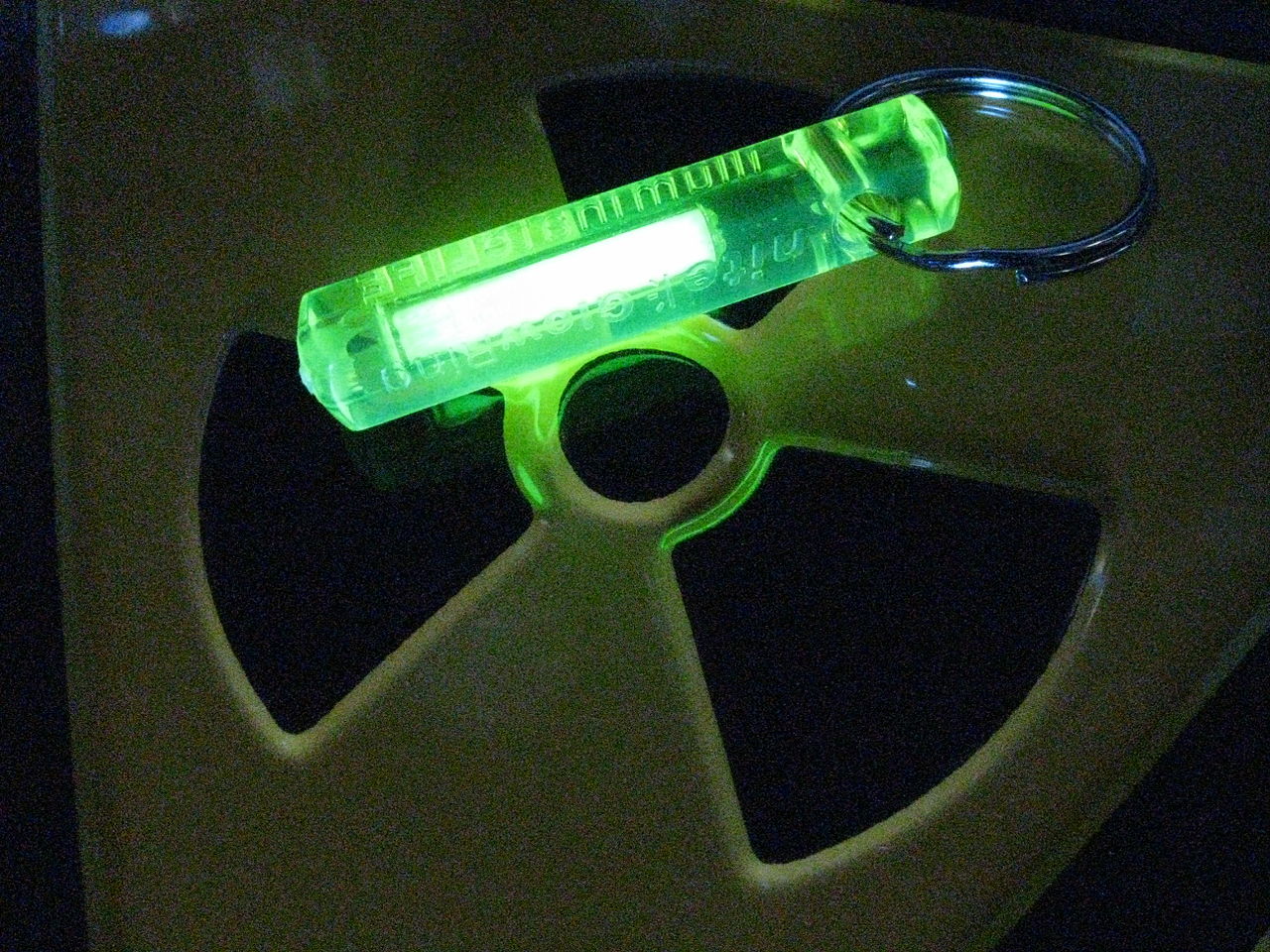 Tritium is a radioactive isotope of hydrogen. Naturally occurring tritium is extremely rare on Earth, where trace amounts are formed by the interaction of the atmosphere with cosmic rays. The name of this isotope is formed from the Greek word “tritos” meaning “third”. According to the Institute for Energy and Environmental Research report in 1996 about the U.S. Department of Energy, only 225 kg (496 lb) of tritium has been produced in the United States since 1955. Since it continually decays into helium-3, the total amount remaining was about 75 kg (165 lb) at the time of the report. 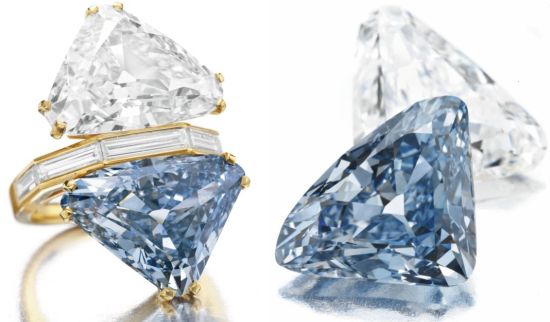 Most natural diamonds are formed at high temperature and pressure at depths of 140 to 190 kilometers (87 to 118 mi) in the Earth’s mantle. Carbon-containing minerals provide the carbon source, and the growth occurs over periods from 1 billion to 3.3 billion years (25% to 75% of the age of the Earth). Diamonds are brought close to the Earth’s surface through deep volcanic eruptions by a magma, which cools into igneous rocks known as kimberlites and lamproites. Diamonds can also be produced synthetically in a HPHT method which approximately simulates the conditions in the Earth’s mantle. 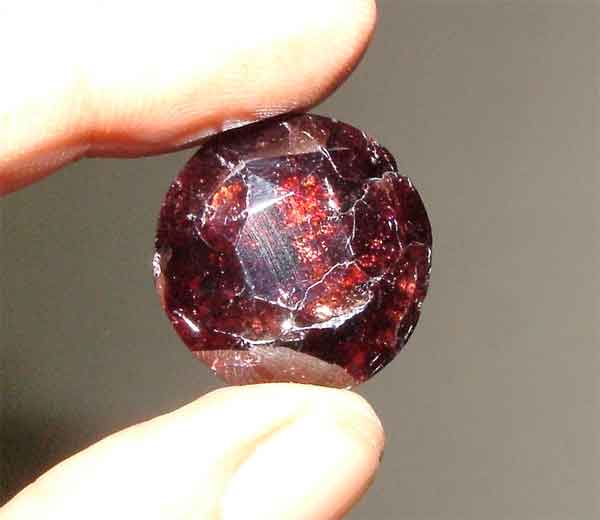 Painite is a very rare borate mineral. It was first found in Myanmar by British mineralogist and gem dealer Arthur C.D. Pain in the 1950s. When it was confirmed as a new mineral species, the mineral was named after him. For many years, only three small painite crystals were known to exist. Before 2005 there were fewer than 25 known crystals found, though more material has been unearthed recently in Myanmar. 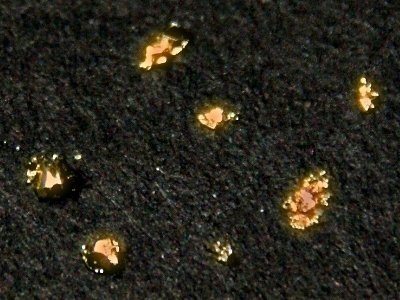 Californium 252 is a man-made radioactive metal. Californium (III) is the only ion stable in aqueous solutions. Attempts to reduce or oxidize californium (III) have been unsuccessful. Californium-252 is a very strong neutron emitter. This isotope is utilized in devices that find layers of oil and water in oil wells.

eTricks Evolution R01 Electric Hybrid Bike Might Be Coolest Yet, Video Shows Why

You Can Either Buy a Desktop Computer, Or Have It Built Directly Into a Desk