There are some gadgets (including movies) that should definitely be purchased in-person, especially when the price seems to good to be true. Why? You may end up with an iPhone 5 that’s not even made by Apple, or worse. Continue reading for five more reasons why you shouldn’t buy gadgets online. 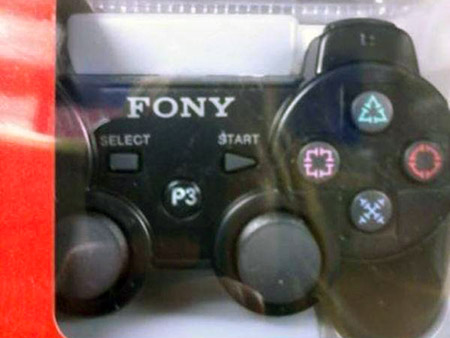 So, you found a killer deal on Craigslist for a PS3 controller, but unfortunately, the person only wanted to meet in a dark alley at night. Well, this is one reason why that may be the cause: it’s a “FONY” controller. 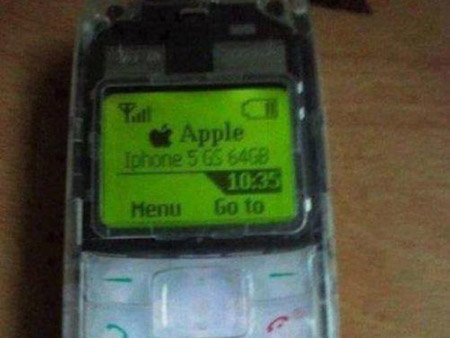 Be wary of eBay listings with no images and an extremely low price. Sure, this iPhone 5GS 64GB might be priced at only $9.99, but that’s money you could’ve put towards a real iPhone 5. Fortunately, Nokias are known to be indestructible, so this handset might come in handy. 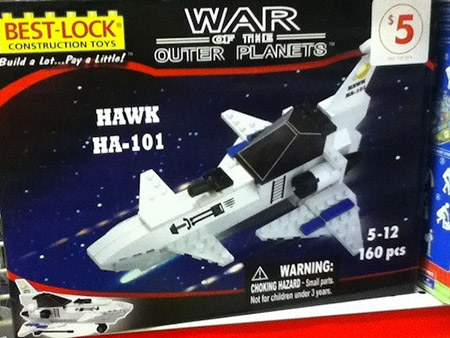 First off, we have to commend this LEGO knockoff for at least coming up with an original title for their set. I mean, what does “War of the Outer Planets” even mean? Let’s just hope that this $5 knockoff actually does let you “build a lot”, and not just crumble to dust upon opening the box. 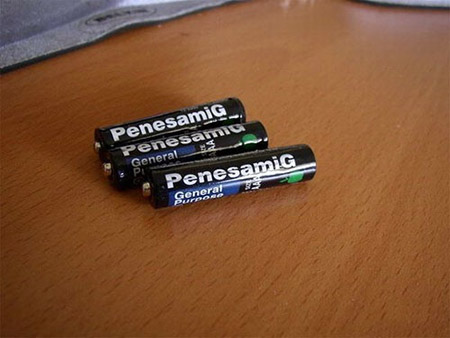 It would seem logical to buy standard batteries in bulk, and the internet allows you to do just that. One thing you do want to avoid are knockoff brands that sound similar to their real counterparts, like PenesamiG for example. 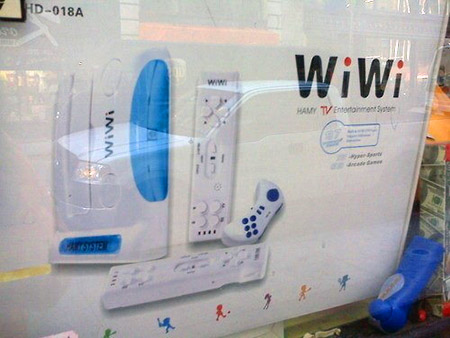 The Wii U is one of this holiday’s hottest video game consoles, and that means companies in China are scrambling to make fakes. This one can easily be spotted, due to its lack of touchscreen gamepad. However, there actually is a knockoff Wii U gamepad clone by JXD that’s available online.

What People Think Computer Science Majors Do Versus Reality