Did you know that there’s a real-life Tatooine planet, complete with two suns? Kepler-16b is a Saturn-mass planet consisting of half gas and half rock and ice, and it orbits a binary star, Kepler-16, with a period of 229 days. “[It] is the first confirmed, unambiguous example of a circumbinary planet – a planet orbiting not one, but two stars,” said Josh Carter of the Harvard-Smithsonian Center for Astrophysics, one of the discovery team. Continue reading for more. 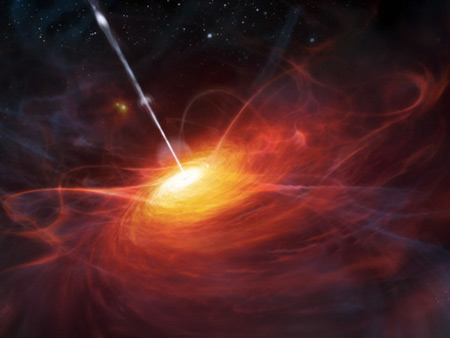 The large quasar group (LQG) is a collection of quasars (a form of supermassive black hole active galactic nuclei) that form what are believed to constitute the largest astronomical structures in the known universe. LQGs are thought to be precursors to the sheets, walls and filaments of galaxies found in the relatively nearby universe. On January 11, 2013, the discovery of the Huge-LQG was announced by the University of Central Lancashire, as the largest known structure in the universe by far. It comprises seventy-three quasars, with a minimum diameter of 1.4 billion light-years, but over four billion light-years at its widest point. According to researcher and author, Roger Clowes, the existence of structures of the magnitude of large quasar clusters was believed theoretically impossible. Cosmological structures had been believed to have a size limit of approximately 1.2 billion light-years.

4. Largest Water Supply in the Universe 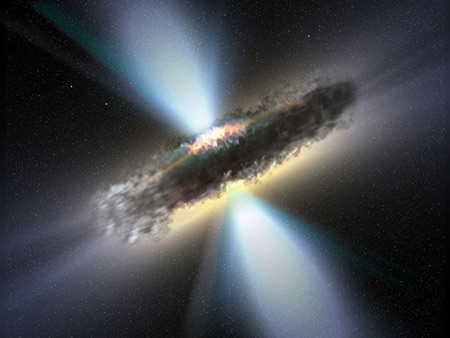 You may not believe this, but two teams of astronomers have discovered the largest and farthest reservoir of water ever found in the universe. This water supply is 12-billion light years away, and holds at least 140 trillion times the amount of water in all the Earth’s oceans combined. It’s hidden in the distant APM 08279+5255 quasar, which holds a black hole that’s 20 billion times more massive than the sun, as water vapor. 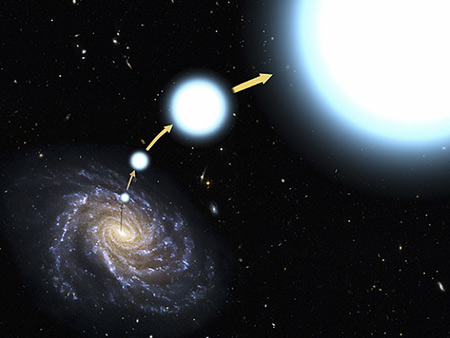 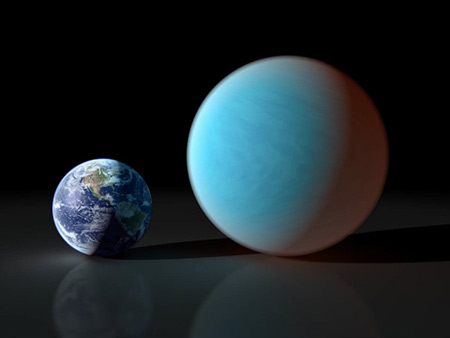 55 Cancri e is a solid planet made of carbon-rich material rather than the oxygen-rich material that makes up the terrestrial planets in our solar system. Roughly a third of the planet’s mass would be carbon, much of which may be in the form of diamond as a result of the temperatures and pressures in the planet’s interior. 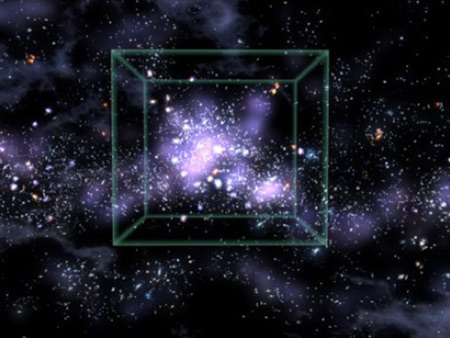 Himiko is a large gas cloud found at redshift of z=6.6 that predates similar Lyman-alpha blobs. Researchers say it “may represent the most massive object ever discovered in the early universe.” It is 55,000 light years across (half the diameter of our galaxy), but is said to “hold more than 10 times as much mass as the next largest object found in the early universe, or roughly the equivalent mass of 40 billion suns”, making it the most massive object in the known universe.

24 Fun and Random Facts You Might Not Have Known About