8Bitdo, best known for their game controllers, has unveiled their latest product, the N30 Wireless Mouse. At first glance, this may appear to be an NES controller, but it’s actually a 2.4GHz wireless mouse for your computer, complete with a D-pad navigation button, a 3D touch panel, and rubber pad buttons. Read more for additional pictures and informationo. 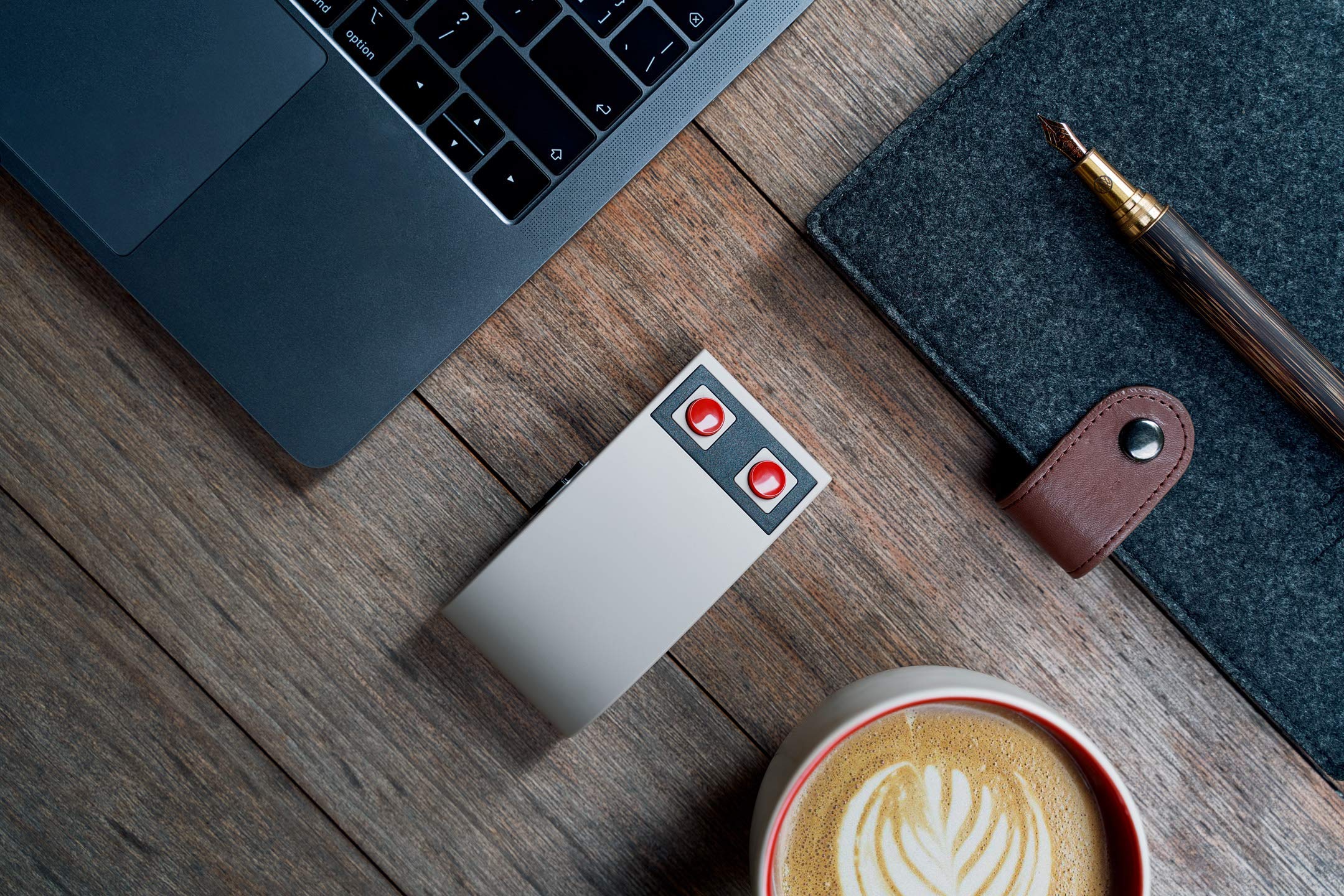 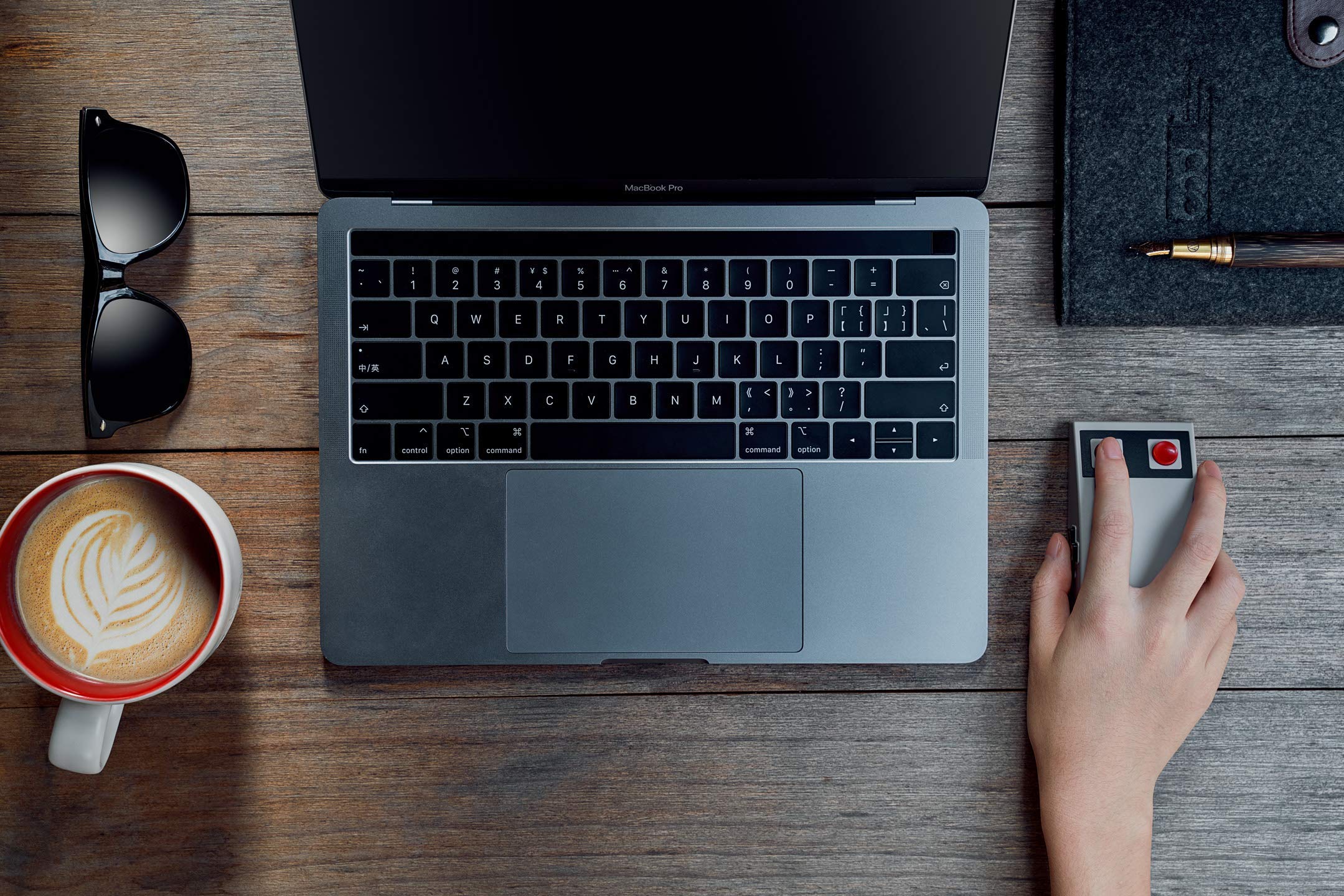 The 1,000 DPI computer mouse is completely wireless and is powered by a single AA battery, while the touch-based scroll slider in the middle replaces the traditional scroll wheel. This geeky peripheral was created by Swedish industrial designer Daniel Jansson, whose original made a foam model way back in 2009, and was covered by many tech blogs, including ours.

On a related note, did you know that the original Nintendo Entertainment System controller featured an oblong brick-like design with a simple four button layout? It consisted of two round buttons labeled “A” / “B”, a “START” button, and a “SELECT” button with a cross-shaped joy-pad, designed to replace the larger joysticks used in earlier gaming consoles’ controllers.