No technical specifications have been revealed, but we do see it sitting on 21-inch wheels with Brembo four-piston brake calipers at each corner. However, the company did mention that future Type S models will most likely be powered by a new turbocharged V6 running through a torque-vectoring Super Handling All-Wheel Drive system. 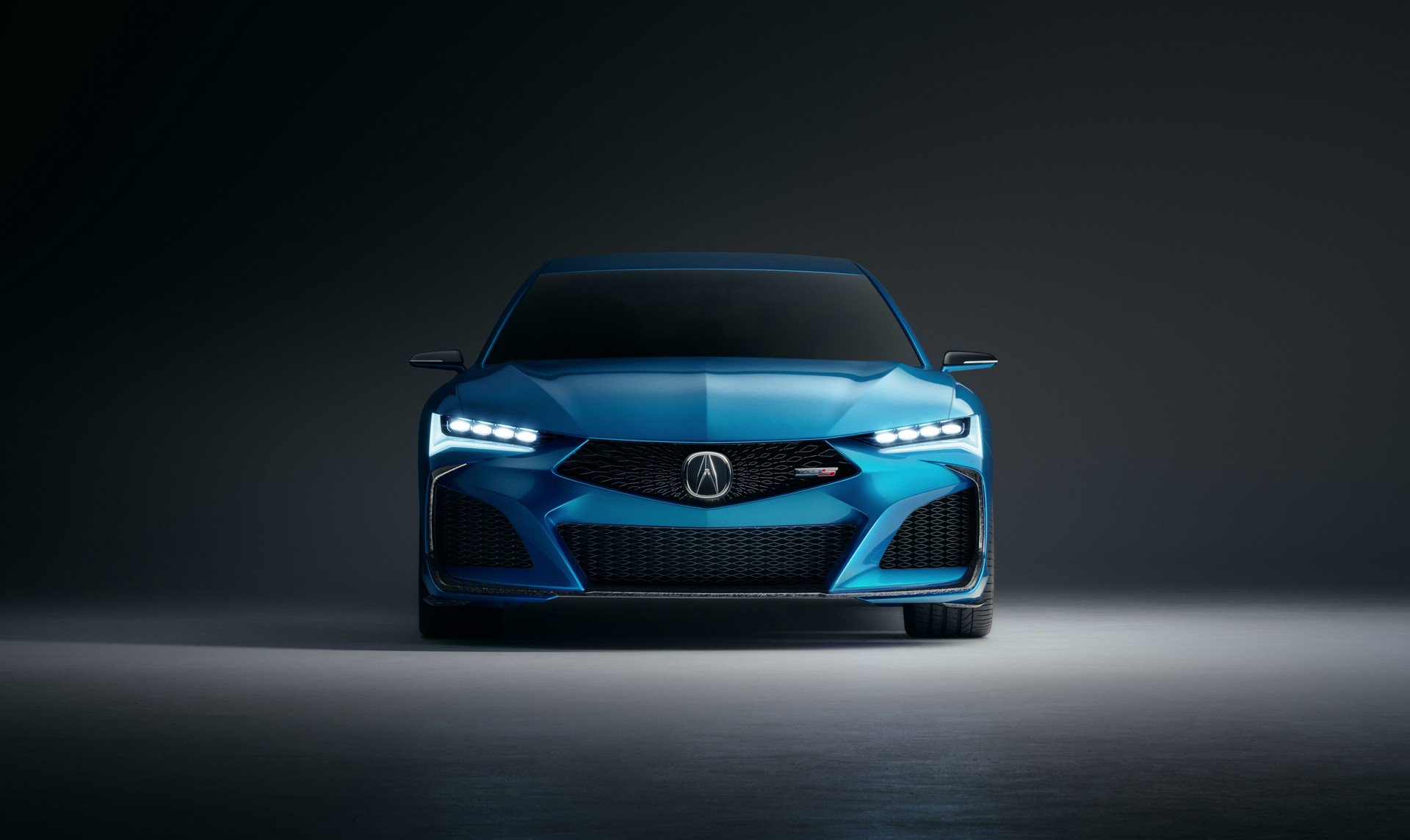 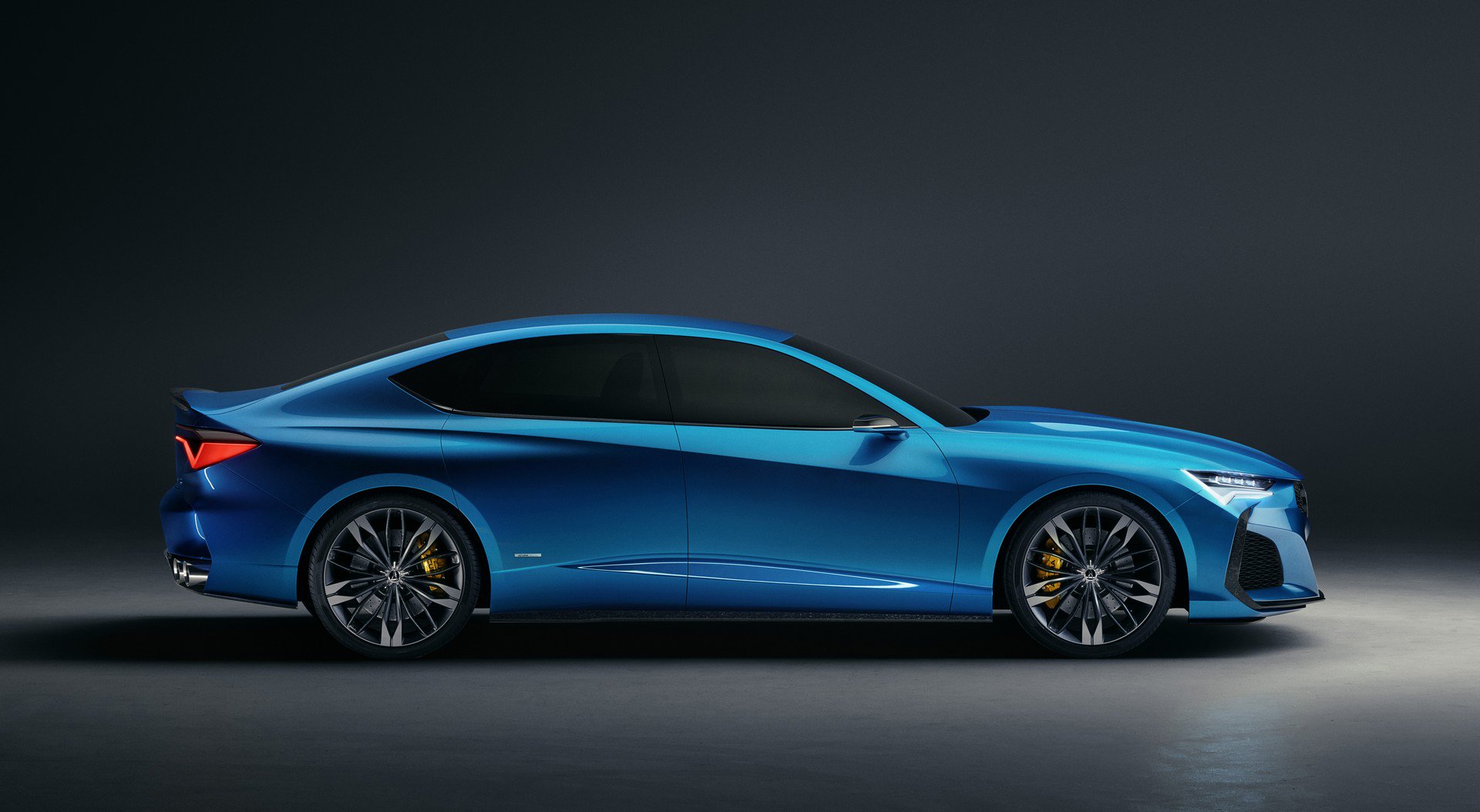 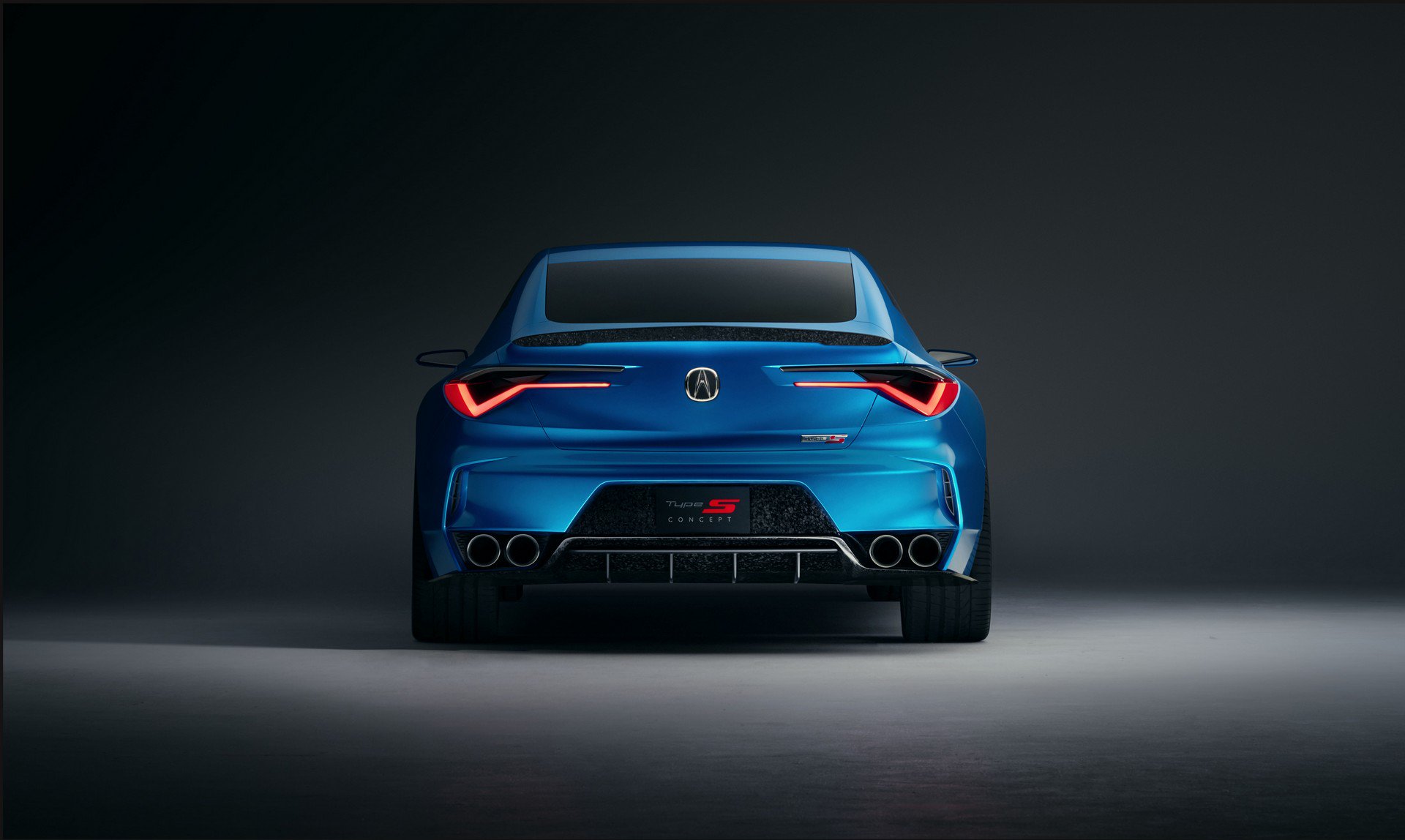 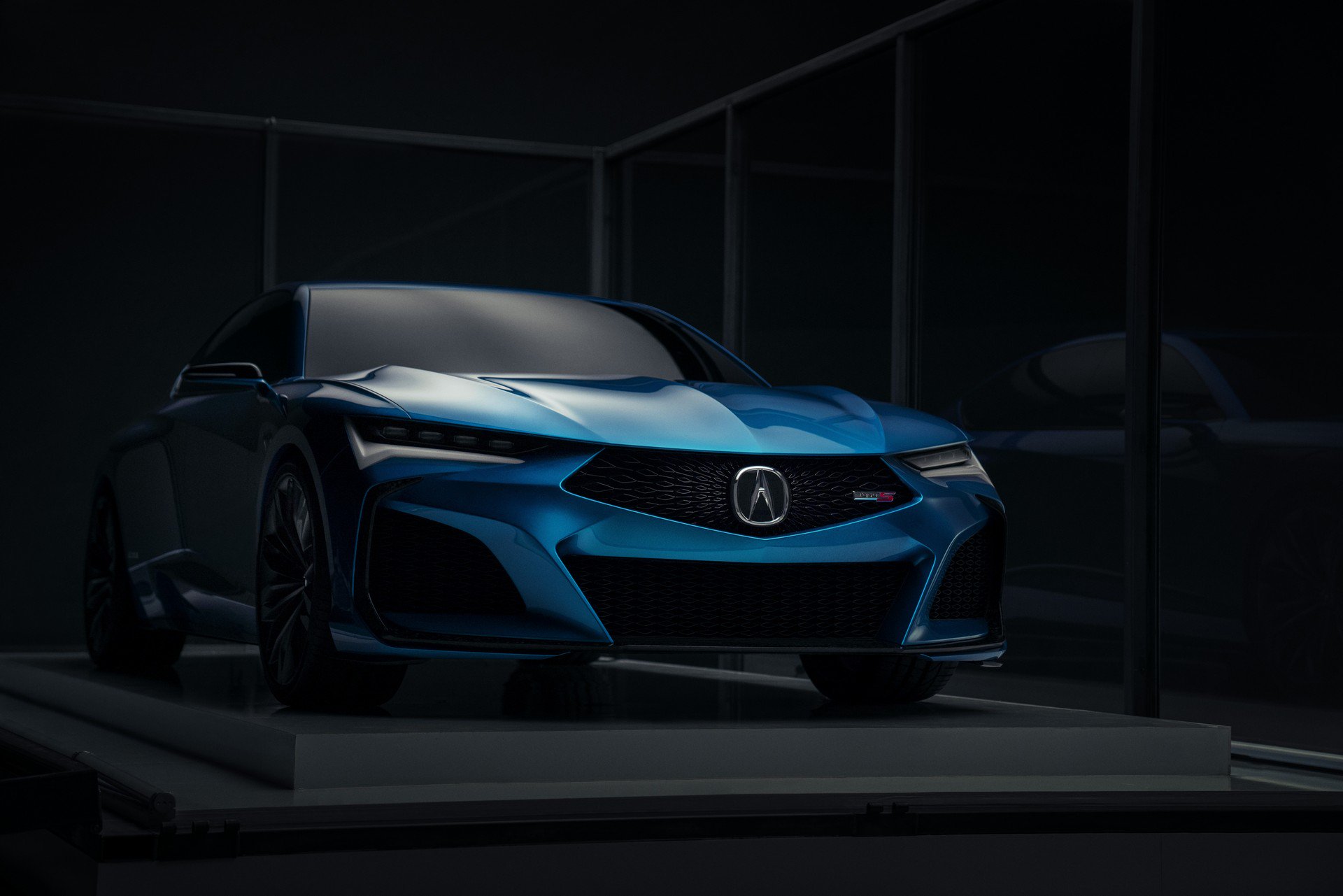 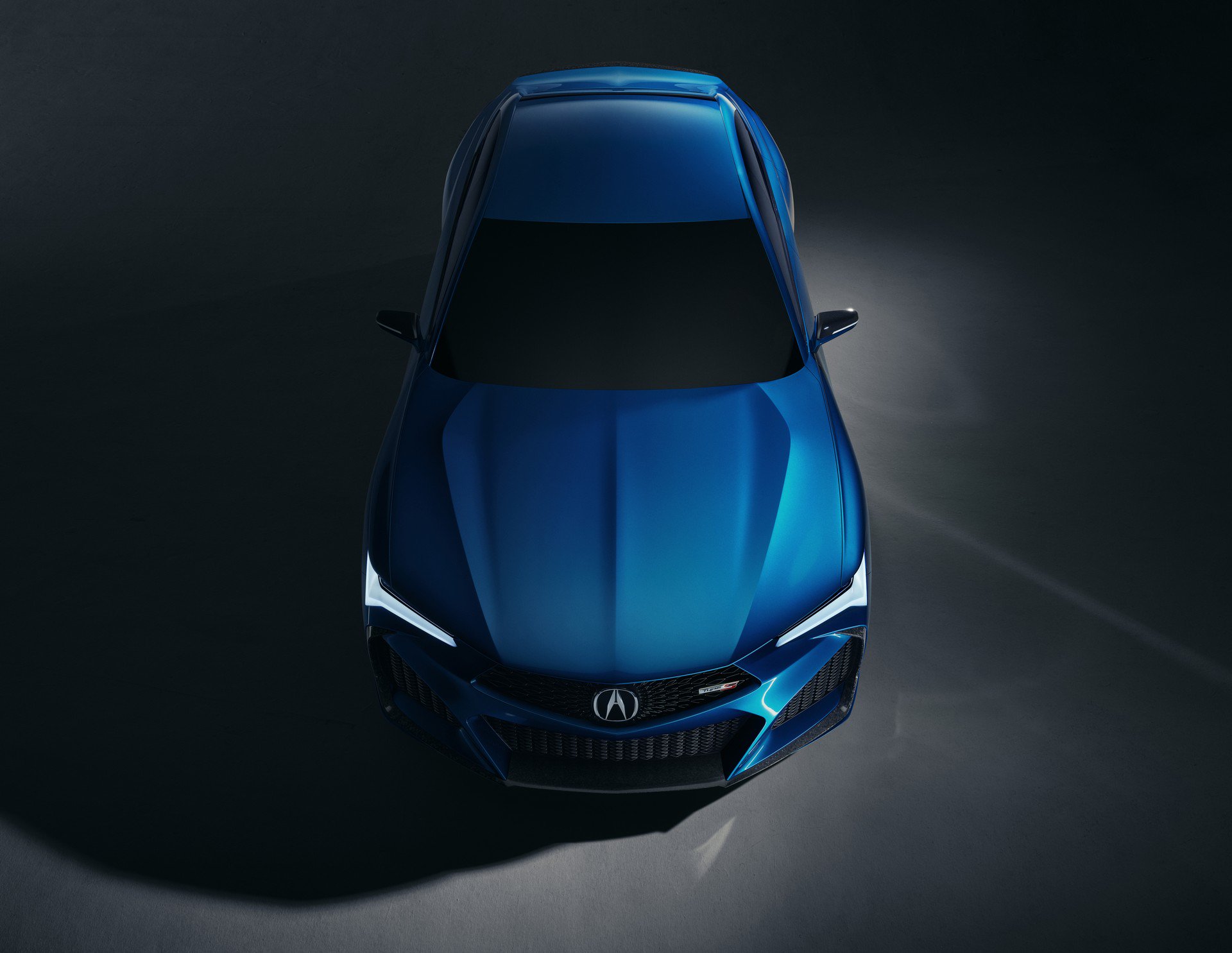