The Airbus Alpha Two is a prototype demonstrator of its future autonomous flying taxi platform. It’s the latest addition to the company’s Vahana project, with lift being provided eight propellers. Airbus says it’s already completed 50 full-scale test flights with its predecessor, the Alpha One. This fully autonomous aircraft boasts advanced hardware and software for self-navigation, all developed this system in-house through its Wayfinder technology. Read more for a video, additional pictures and information.

“Unlike its predecessor, the Alpha Two has a completed interior, and while the design still remains in its concept stage, we can see that it houses a single passenger with a glass canopy and a small central screen. Airbus commenced its Vahana project in 2016 with the aim of developing an electric-powered vertical take-off and landing prototype. The project has been growing consistently ever since and on May 3, the Alpha Two prototype reached 170 km/h during a test flight,” reports Car Scoops. 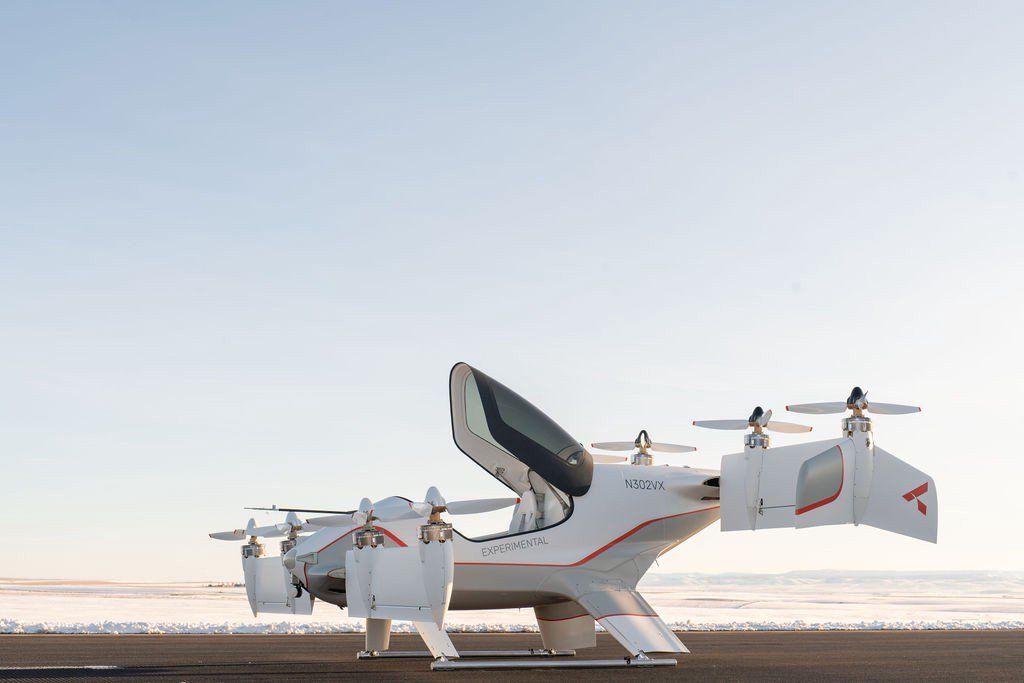 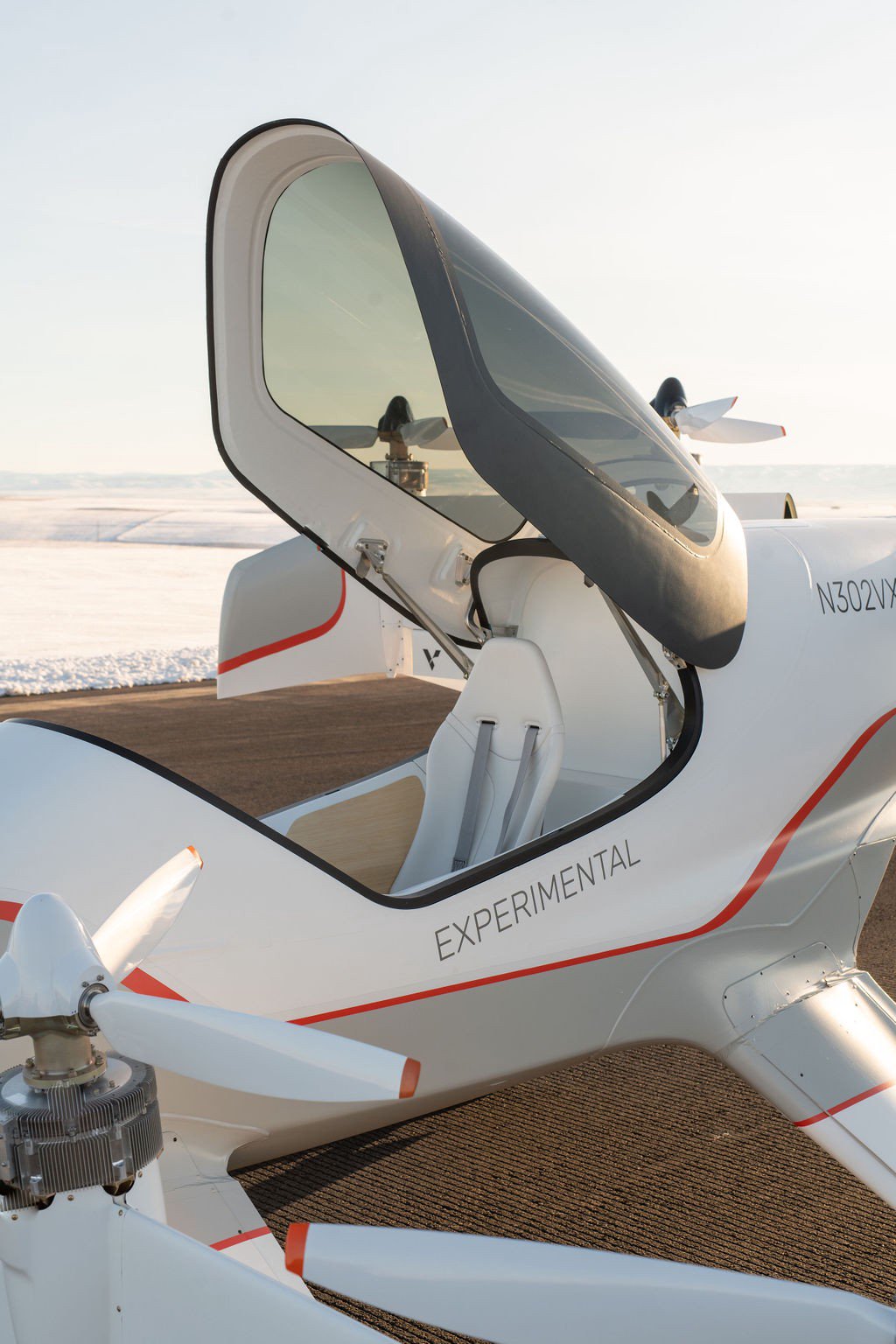 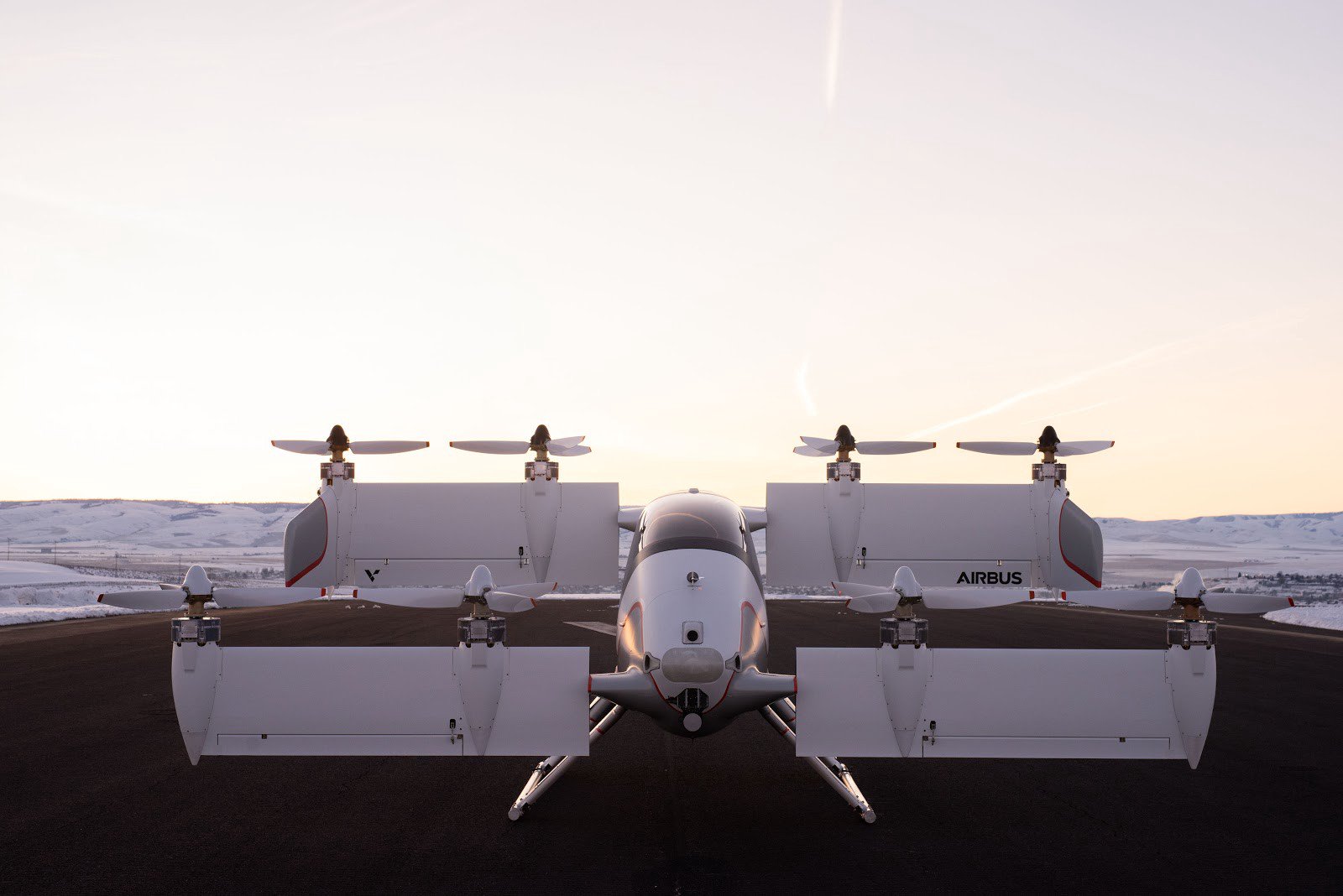