Photo credit: Lucas Serafini
Automotive designer Luca Serafini, the same person behind the Mustang SUV concept, has just revealed his latest project, the Alfa Romeo Montreal Vision GT concept, which would look right at home in the Gran Turismo Sport game. In addition to taking design cues from the new Ford GT, it does draw inspiration from the original Montreal as well, which was produced between 1970 – 1977. Read more for additional pictures and information. 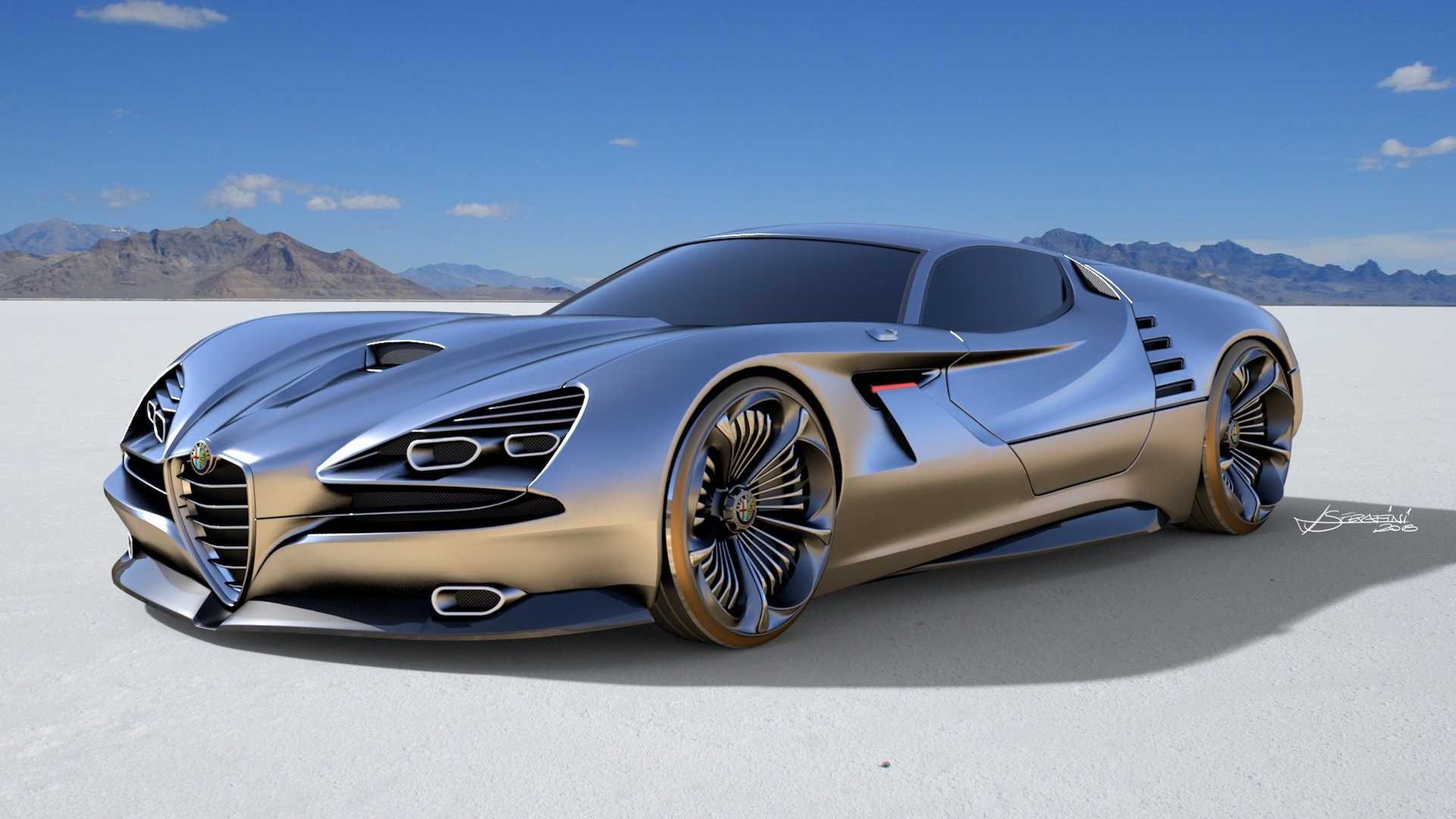 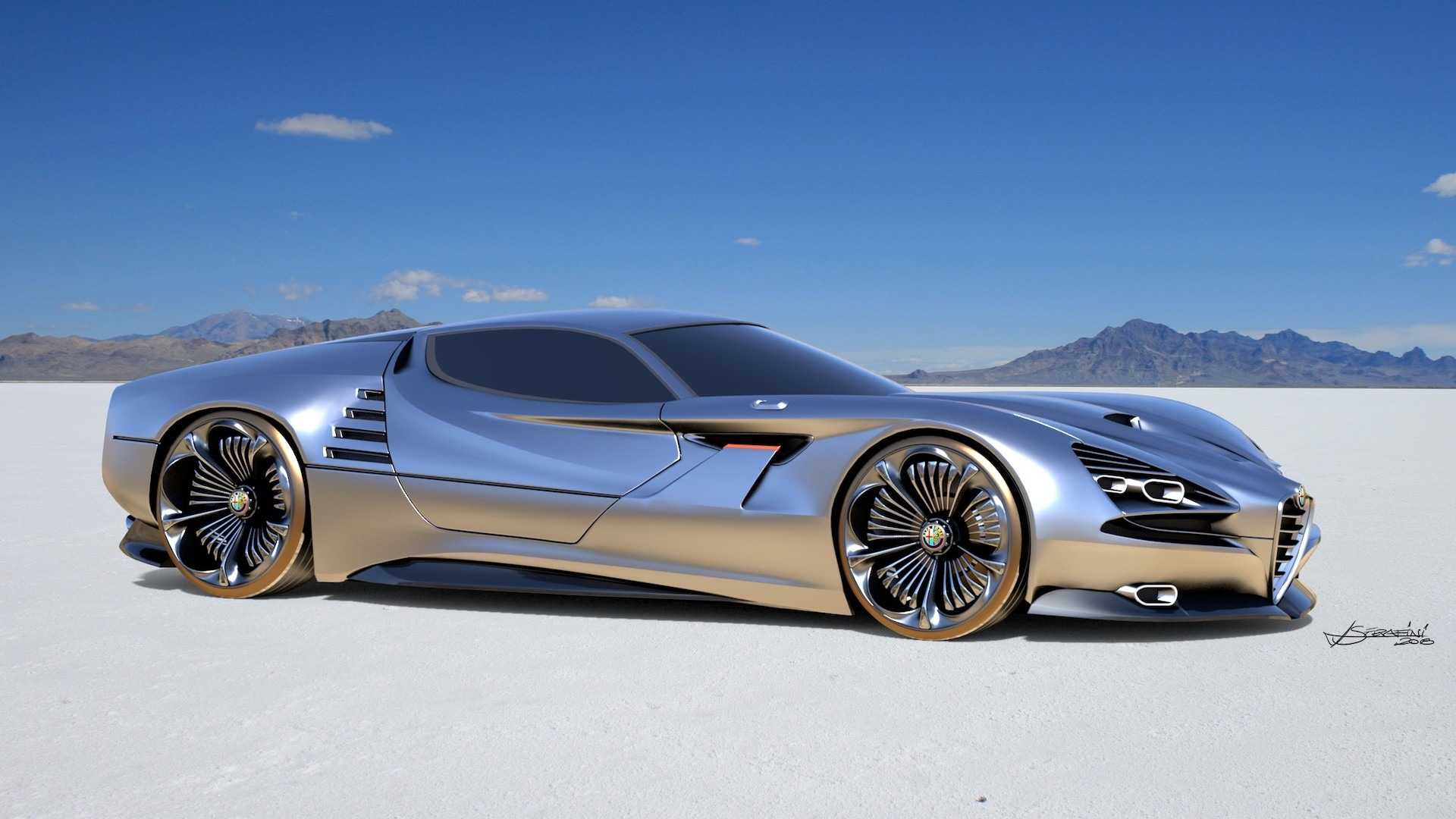 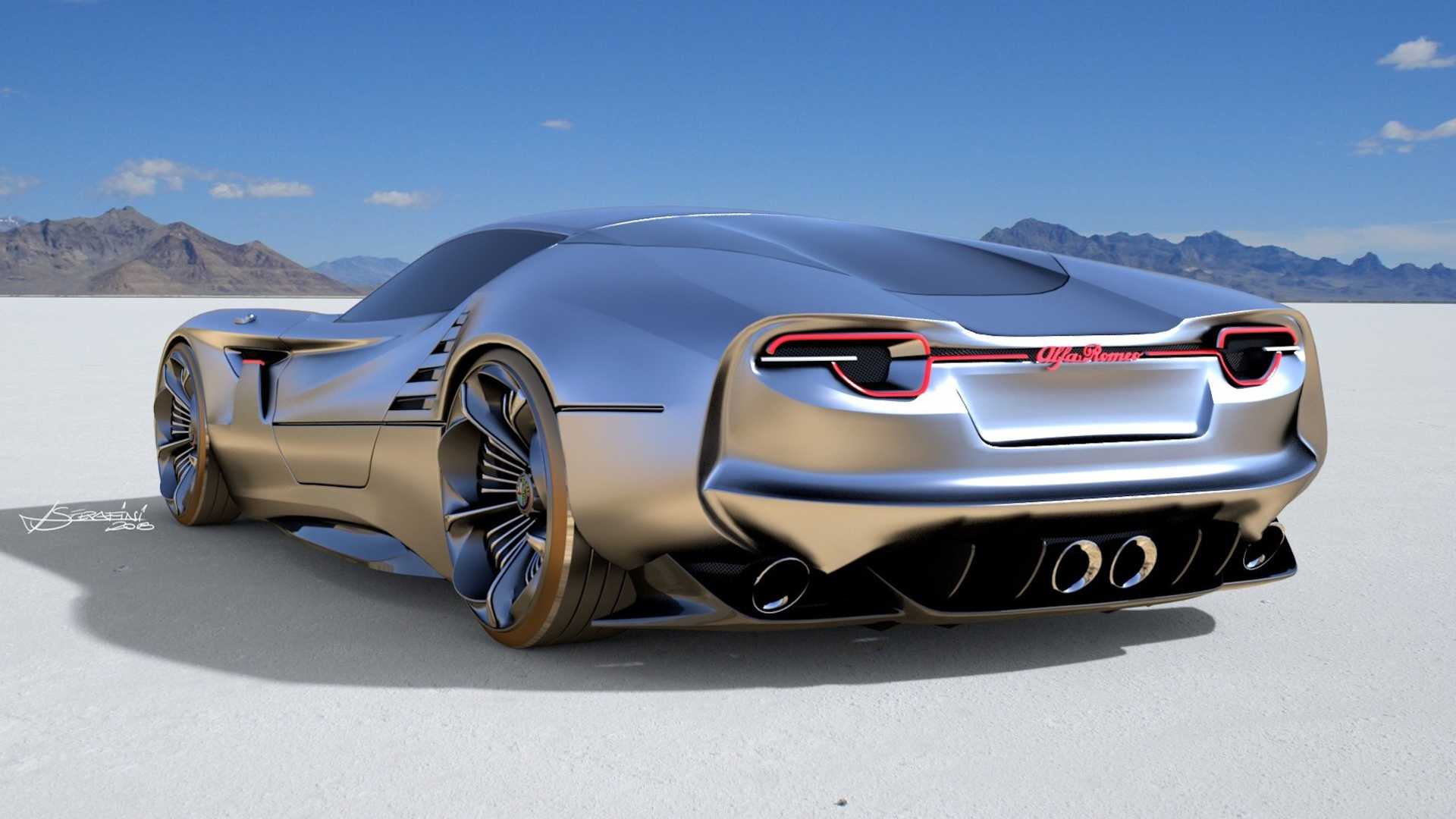 Similar to the original Montreal, this supercar version features Alfa Romeo’s signature triangular grille, hood-mounted vents, and dual headlights. One thing’s for sure, it most certainly won’t be powered by the original’s 1.6-liter V8, but rather a hybrid or all-electric powertrain of sorts.


Back in 1986, my father bought a shiny orange Alfa Romeo Montreal. It was all original, except the exhaust system. I remember the night he came home with the quite irregular V8. He parked it in the rear garage. The smoke was surrounding it, and the first thing I saw was the red tailights and chromed mufflers,” said Serafini.