Famed photographer Benjamin Von Wong was hired by Chinese telecom company Huawei to shoot a commercial for their new P8 smartphone. The only rules were that the static photos had to be done with the phone’s new “Light Painting” feature, fire-filled backgrounds, and absolutely no Photoshop in post production. This new handset shoots long exposures using a stacking technique that astronomy photographers utilize for star trails. Rather than a single long exposure with the small sensor, the phone continuously shoots photos over an indefinite amount of time, stacks, and then blends the shots together to form one “long exposure” photo. Continue reading for a video, more pictures of the process and additional information. 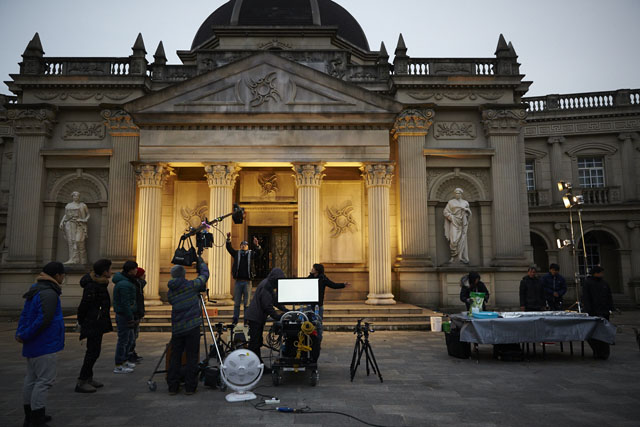 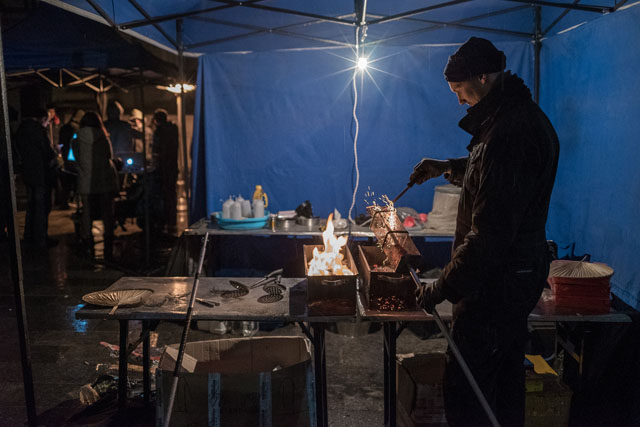 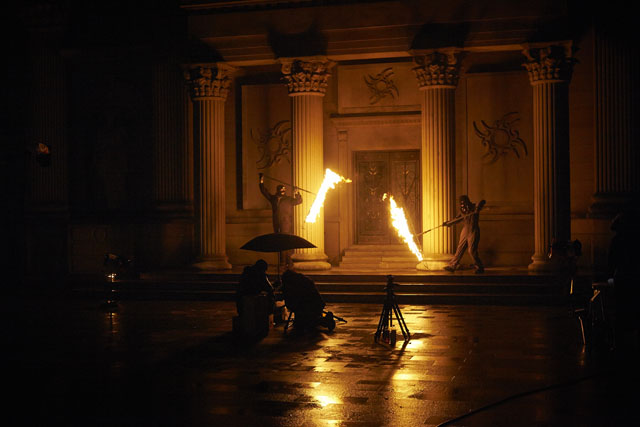 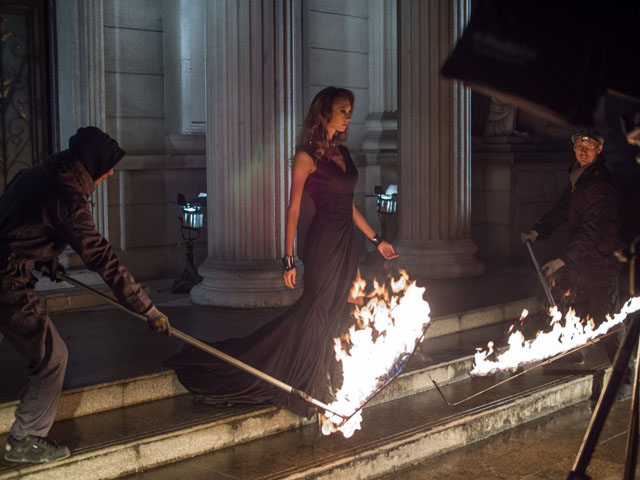 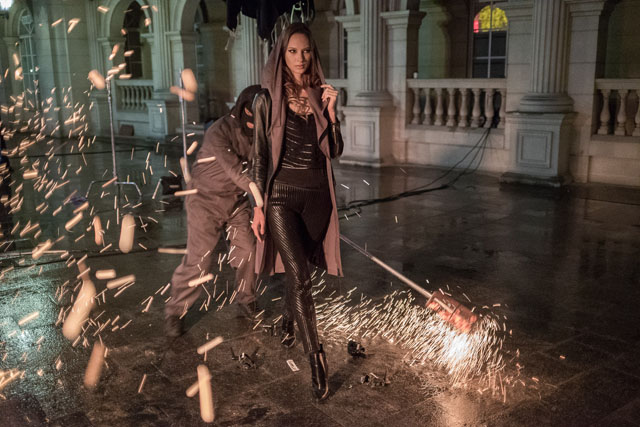 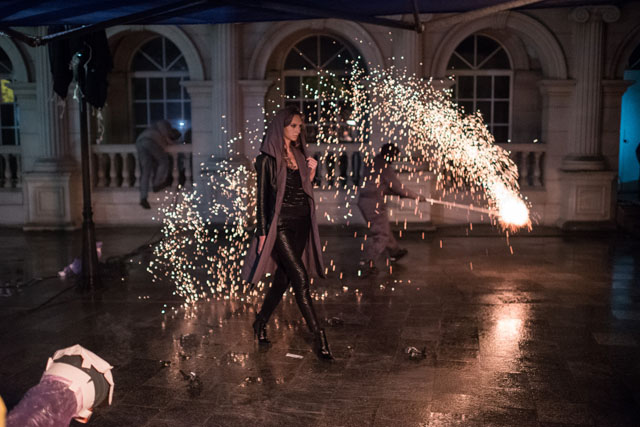 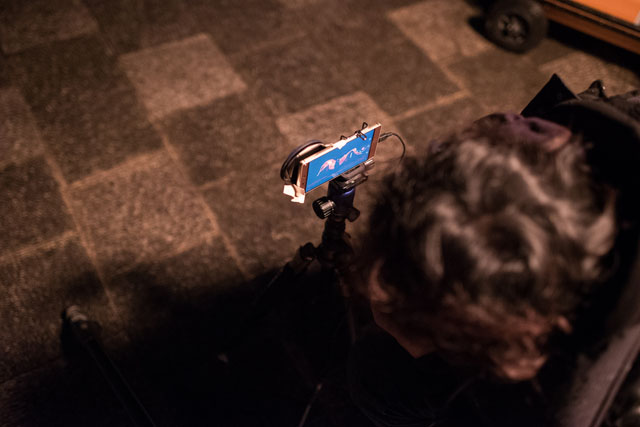 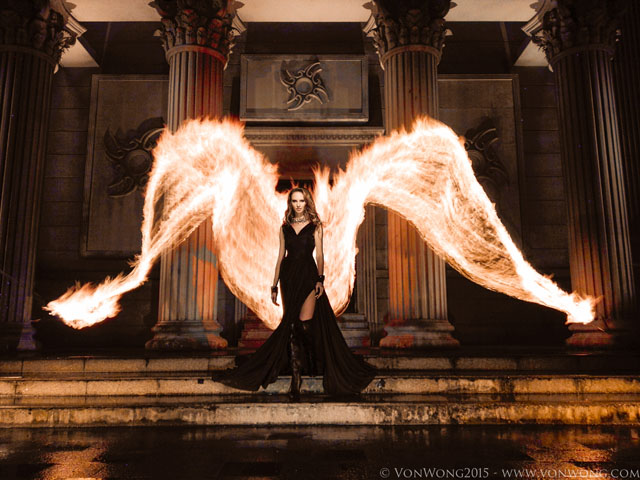 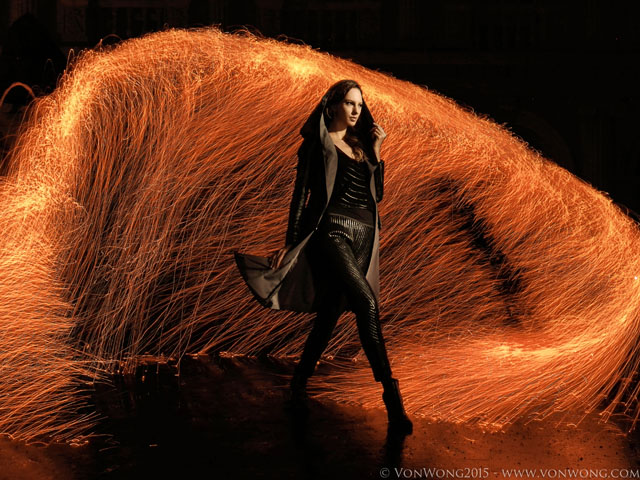 Von Wong said: “In the best of conditions, fire is one of the most challenging elements to capture. Not only is it dangerous, its luminosity varies with time. Long exposures result in motion blur, and the high contrast between subject and flames typically means that an amazing camera with a large dynamic range is necessary.”