Analogue specializes in releasing upgraded versions of classic game consoles, like the Super NES, and their latest product is the Mega SG. This modern SEGA Genesis not only features HD-output and crystal-clear audio, but an unreleased game from 1994 called “Hardcore”. Strictly Limited, the game’s publisher, originally wanted to release the shoot-’em-up game on the PlayStation 4 and PlayStation Vita, but now, we’ll see the game when the Mega SG ships in April. Read more for some gameplay, additional pictures and information. 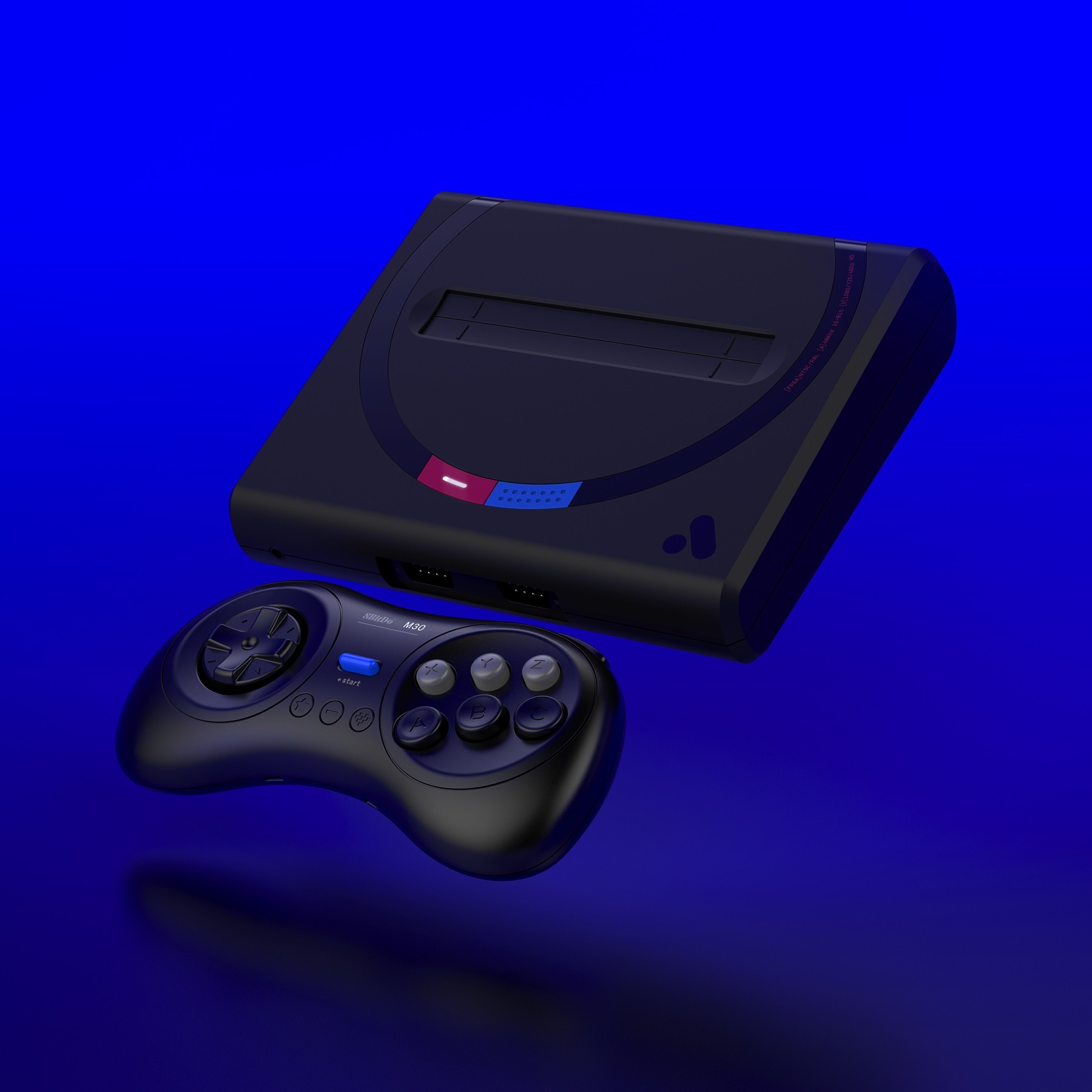 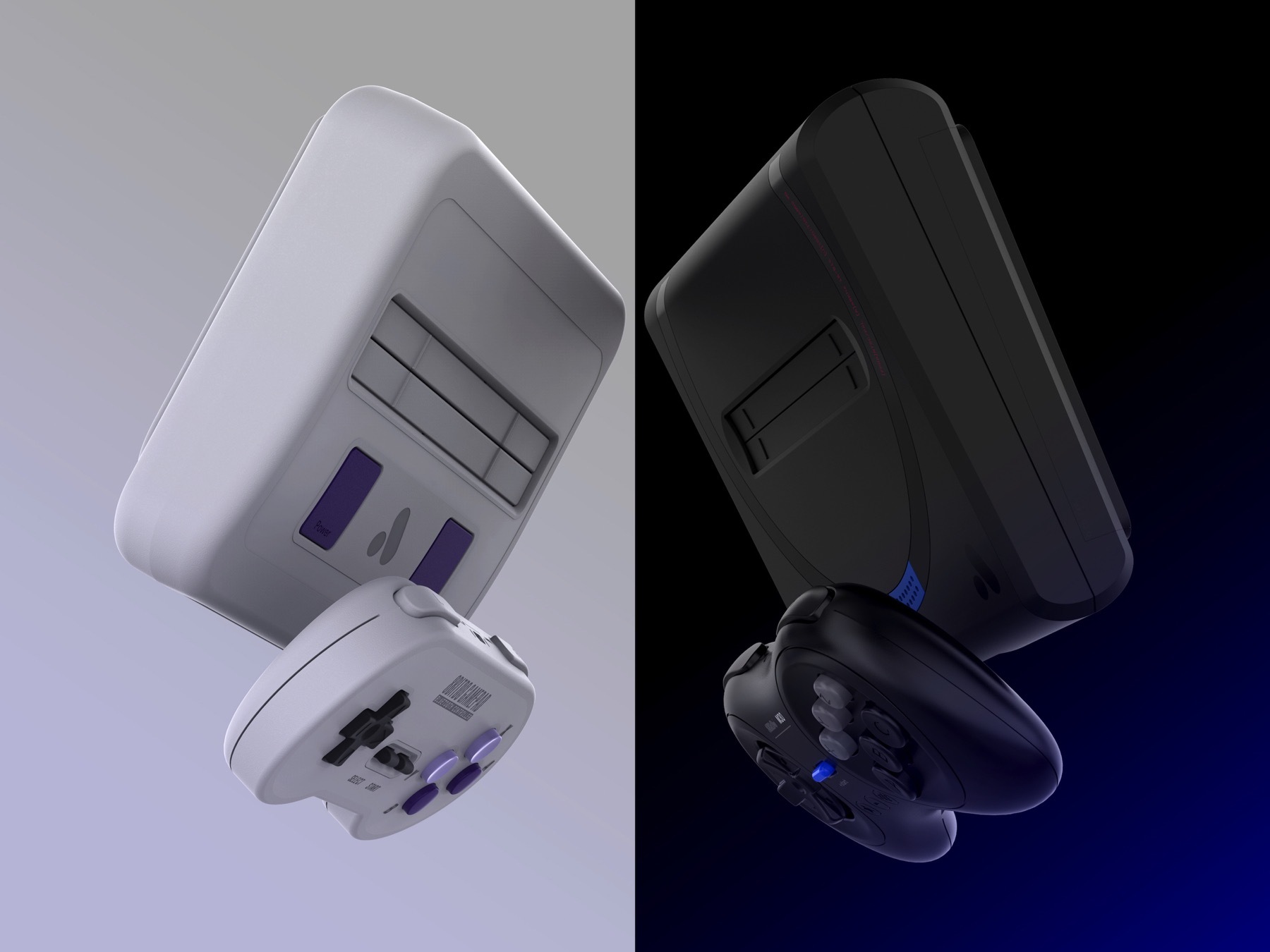 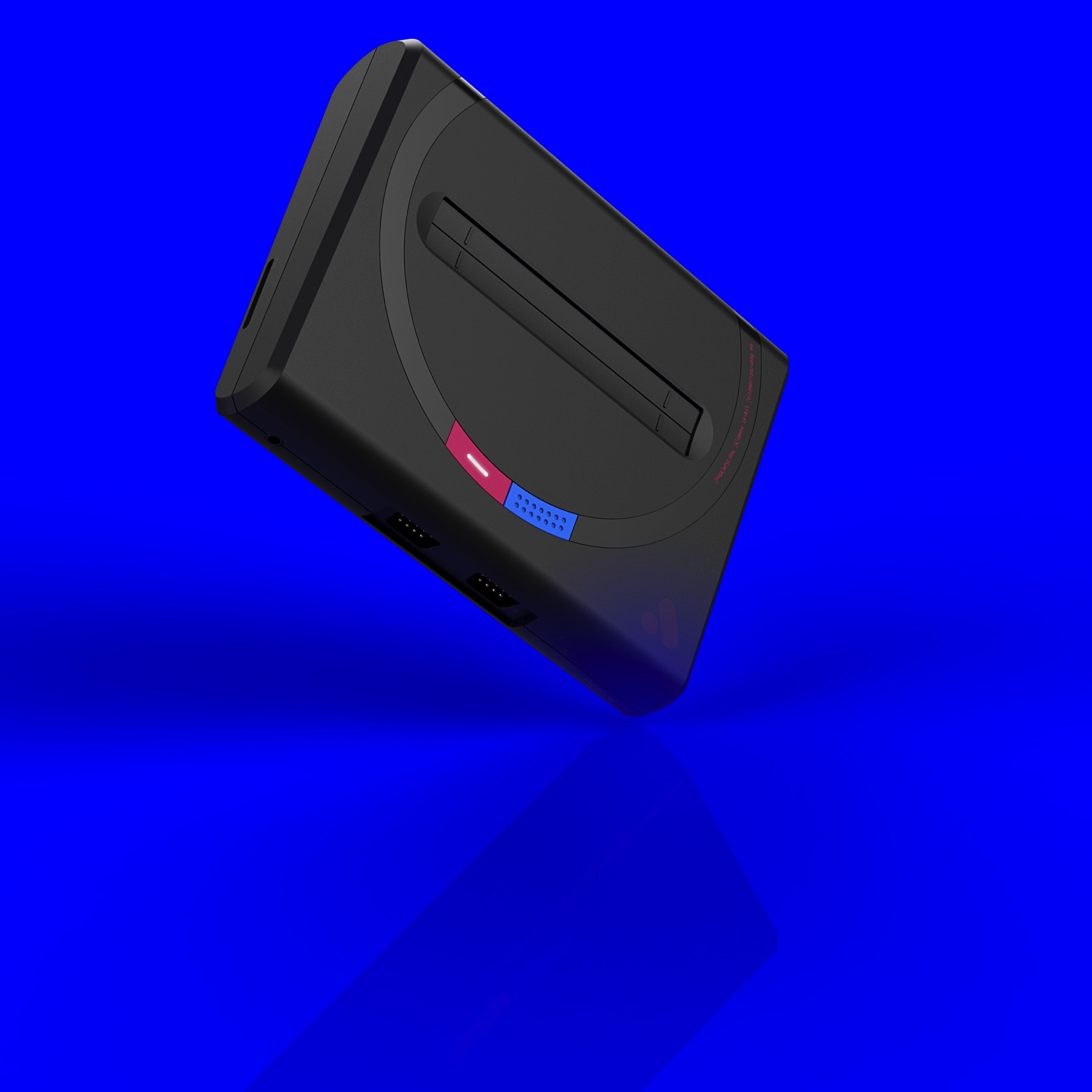 Median AMB Emergency Vehicle Can Easily Reach Accidents, Thanks to a Monorail-Like Design