Analogue’s just announced MEGA Sg console will let you experience classic SEGA Genesis games without any wires or lag, and in Full HD 1080p. It’s compatible with the more than 2,000 games released on the SEGA Genesis, SEGA CD, and the Master System. “The core functionality of each system is engineered directly into an Altera Cyclone V, a sophisticated FPGA. We spent thousands of hours engineering each system via FPGA for absolute accuracy. Unlike the knock off and emulation systems that riddle the market today, you’ll be experiencing SEGA’s 16-bit and 8-bit era free of compromises,” said Analogue. Both the Mega Sg (shipping April 2019) and 8BitDo M30 controller are available for pre-order now, priced at $189.99 and $24.99, respectively.. Continue reading for another video, more pictures and additional information. 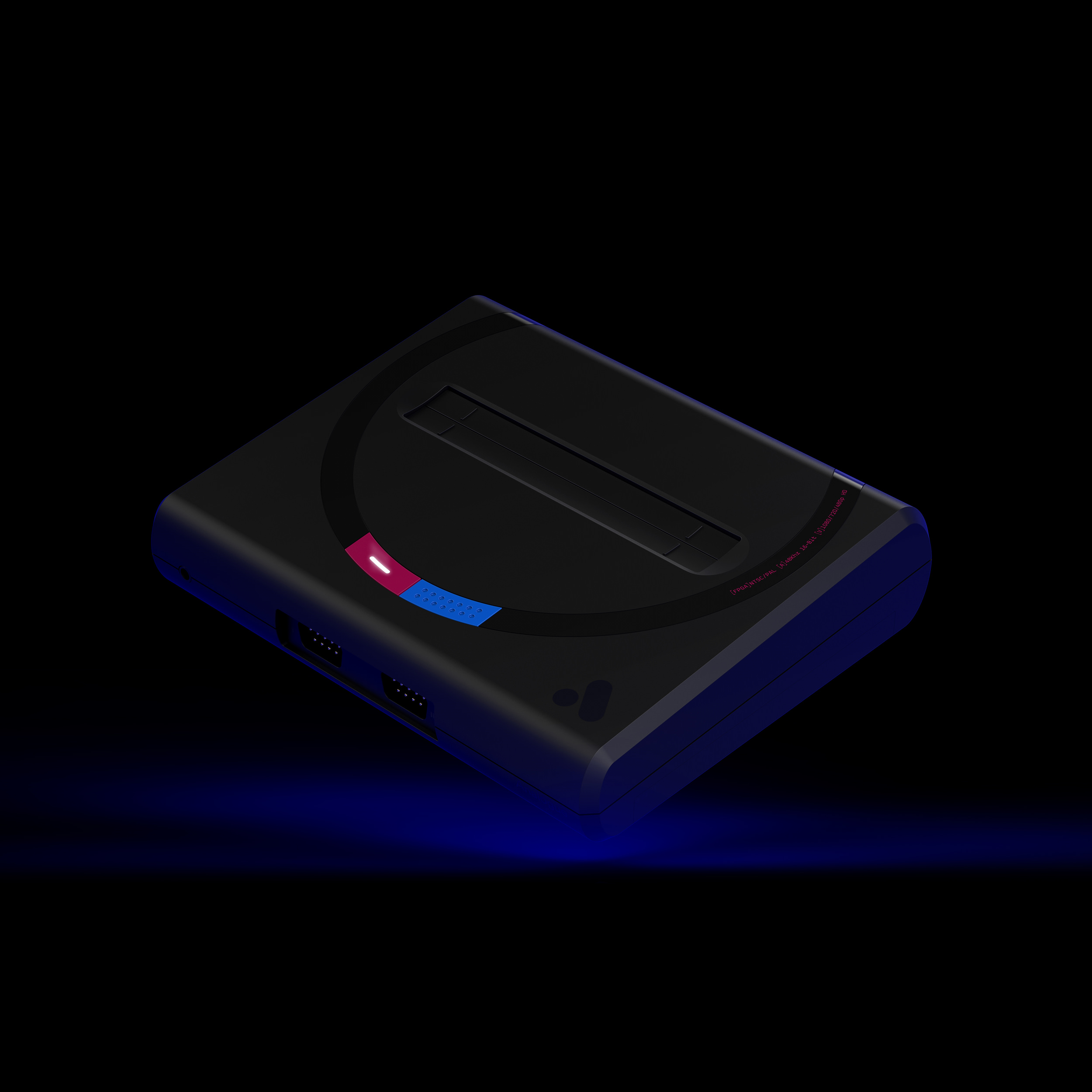 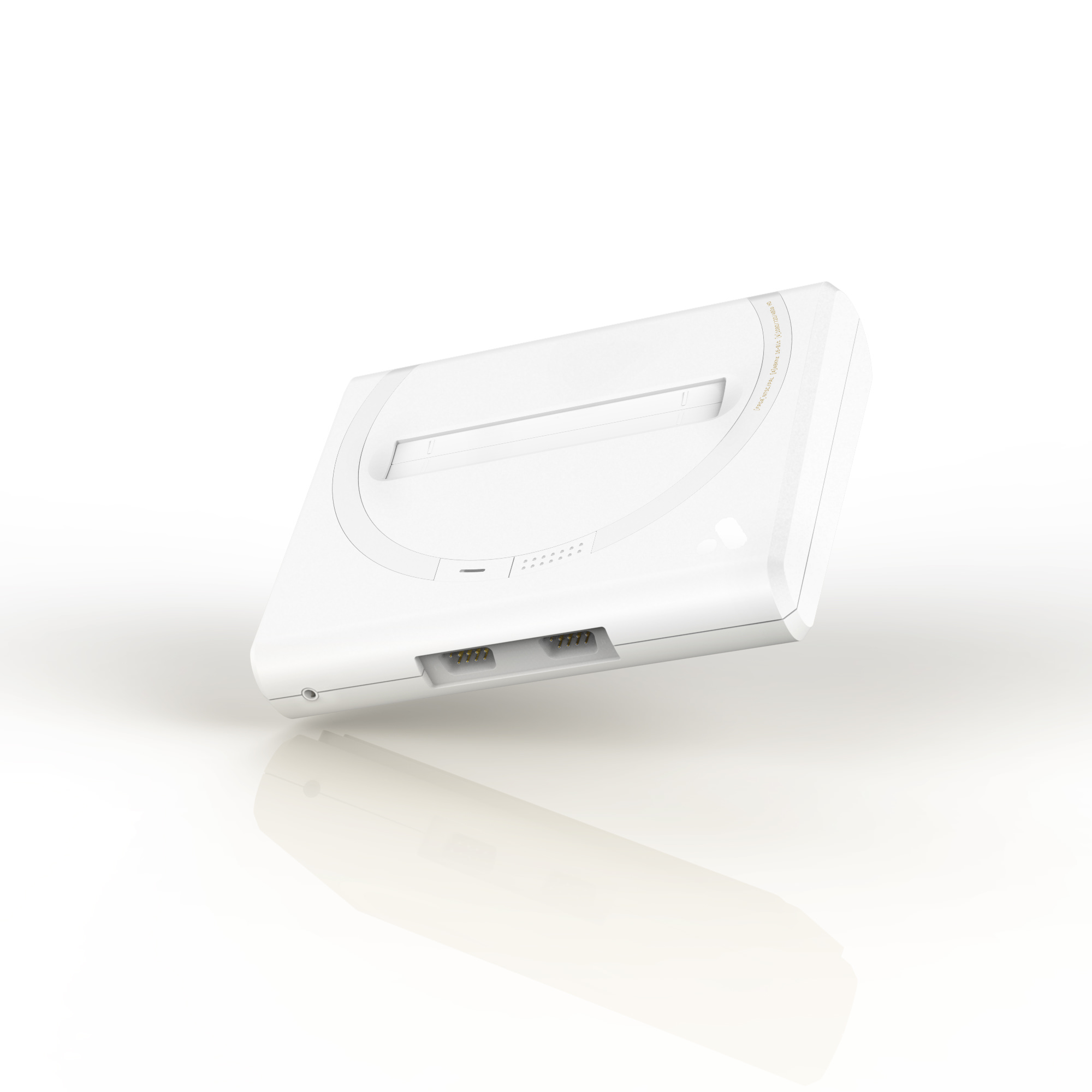 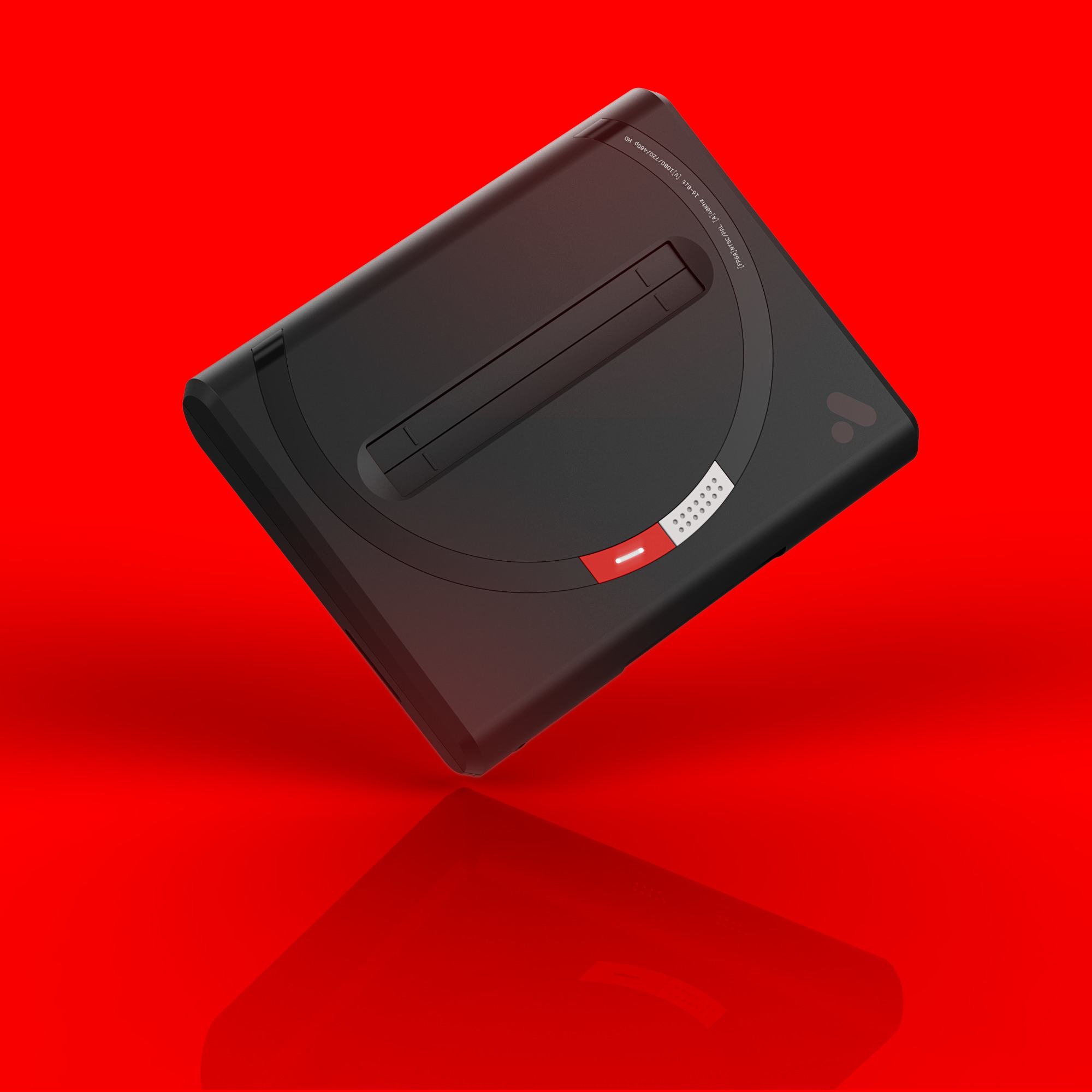 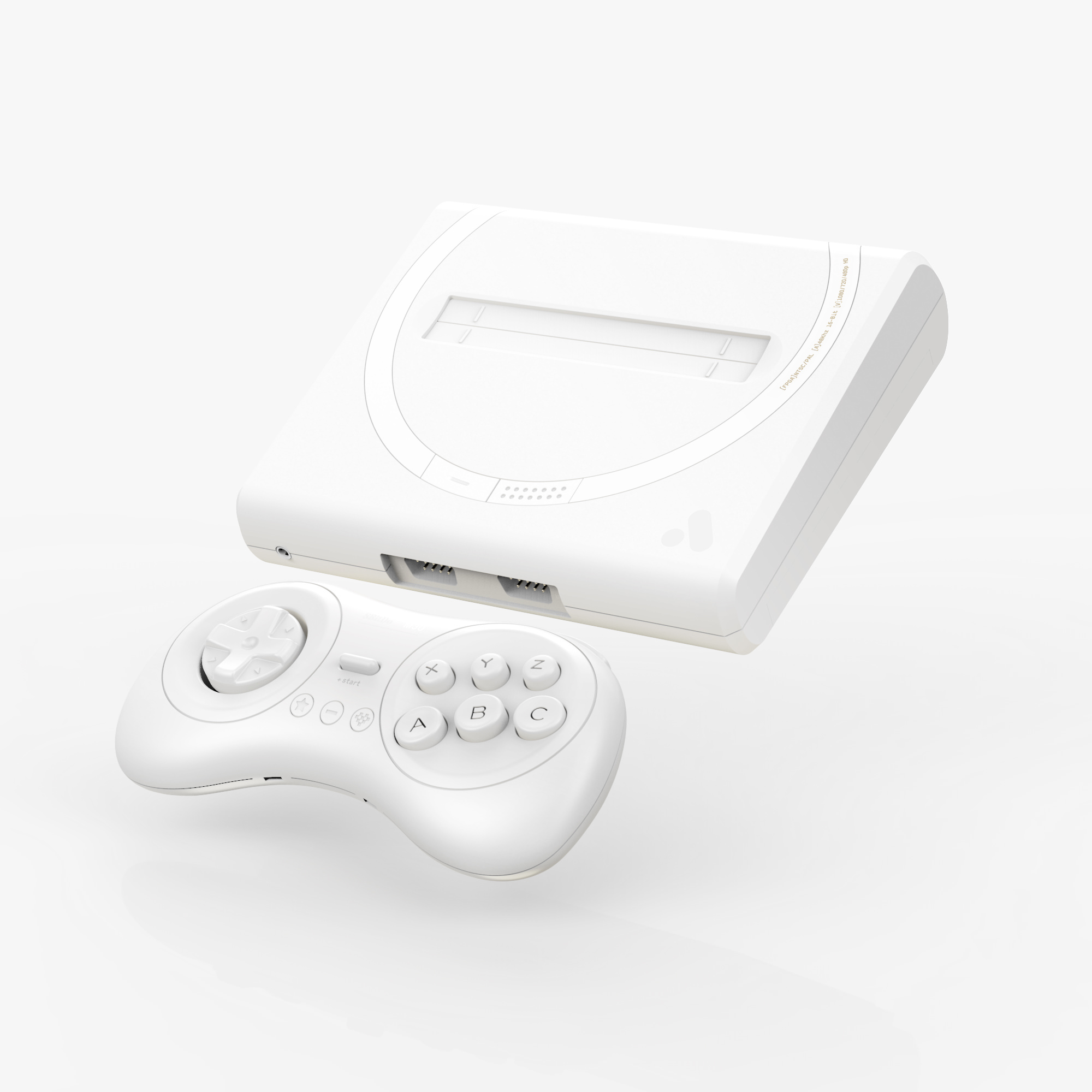 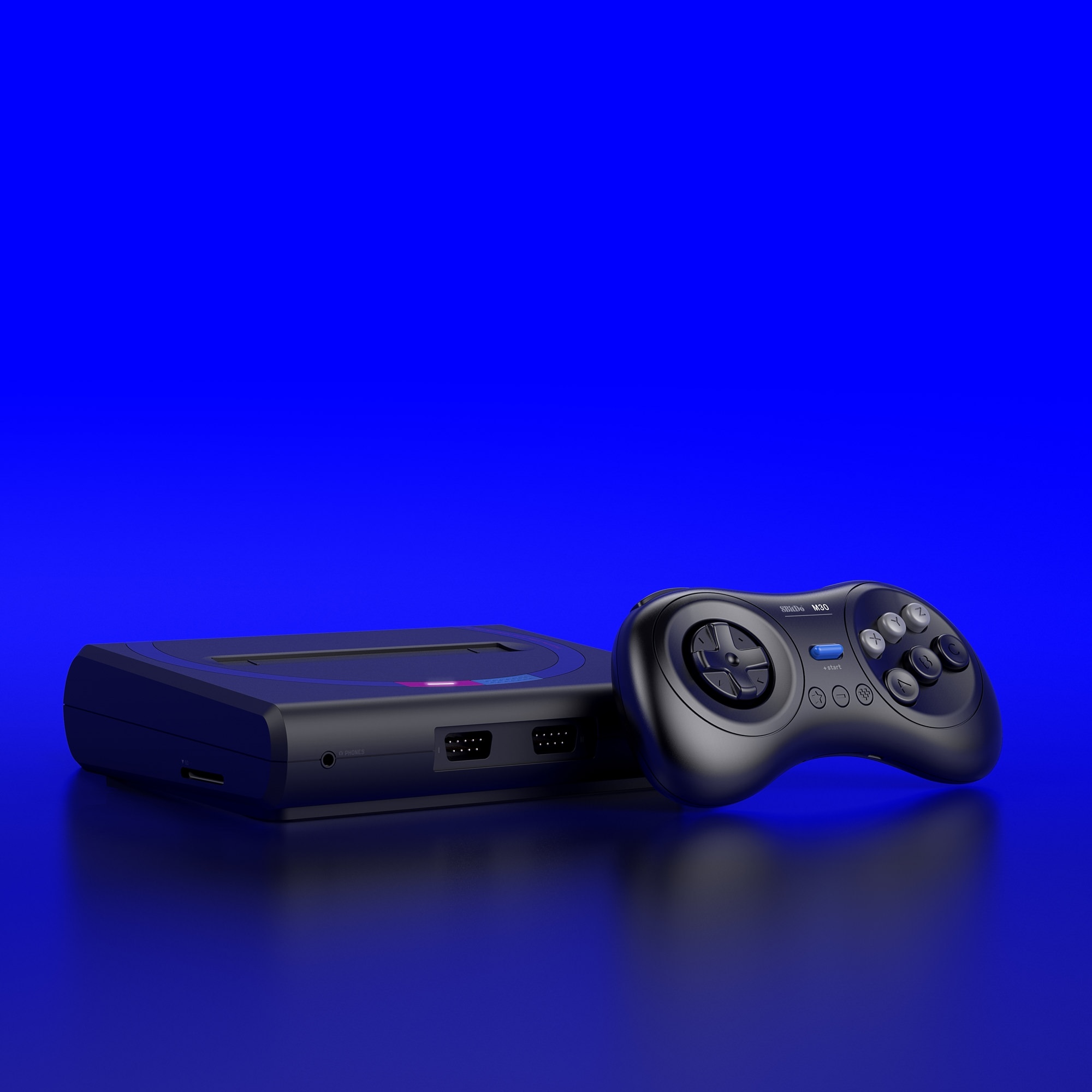 “The Mega Sg system comes in four color schemes ranging from black consoles with variant button colors and one white version. The Mega Sg is compatible with Sega Genesis cartridges and Mega Drive cartridges, and includes a Sega Master System cartridge adapter with the system. If you want to play Sega CD games, an original Sega CD (also known as the Mega CD) will be required to play. The Mega Sg plugs into an original Sega CD via its edge connector, which is stealthily hidden behind a little expansion door,” according to Yahoo News.