A special edition Animal Crossing themed Nintendo Switch system is set for release on March 13th, and it’s still priced at $299.99. The design is inspired by the Animal Crossing: New Horizons game, complete with pastel green and blue Joy-Con controllers, which are white on the back. You also get white wrist straps and a white Nintendo Switch dock with images of recognizable characters Tom Nook and Nooklings Timmy and Tommy. Read more for additional pictures and information 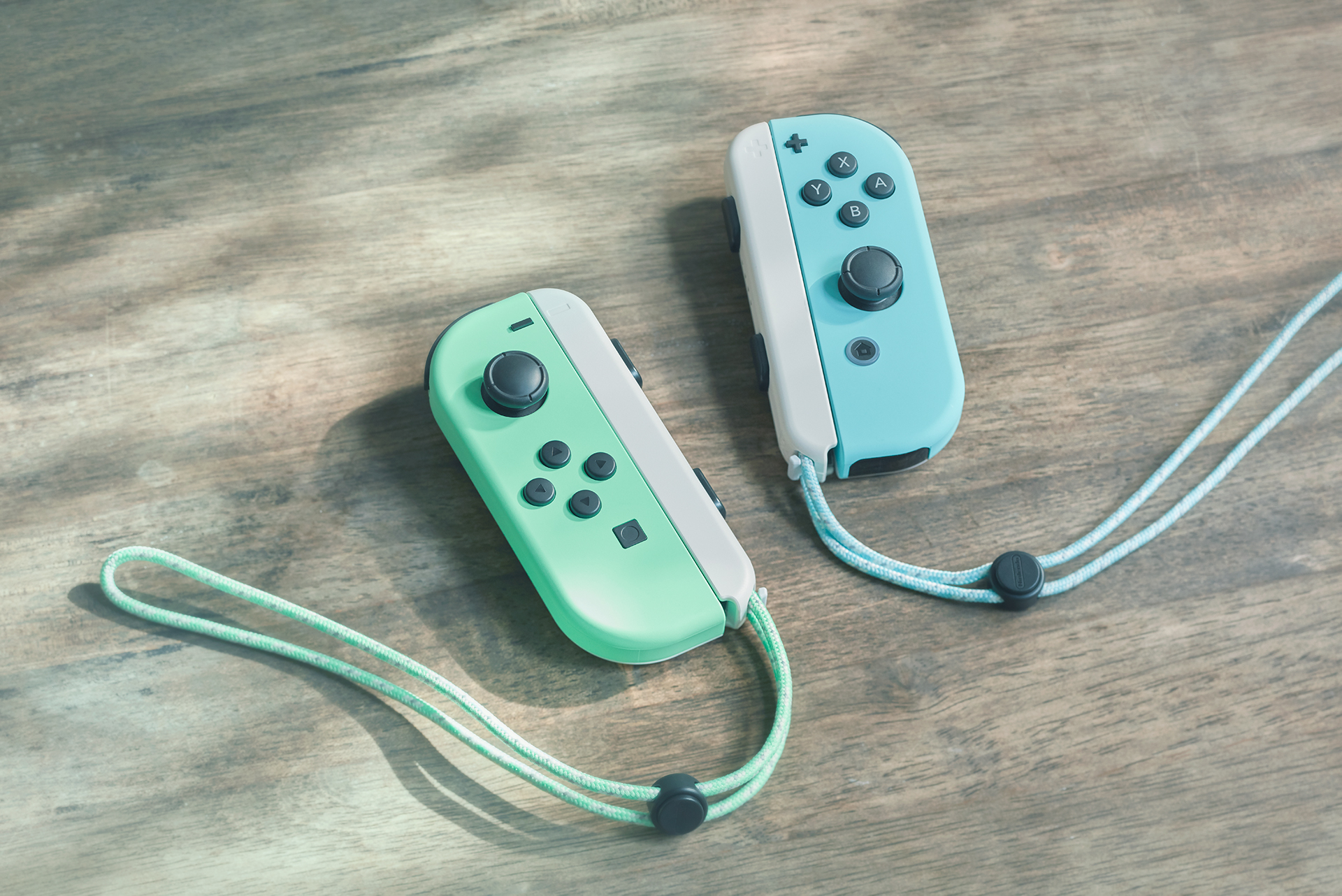 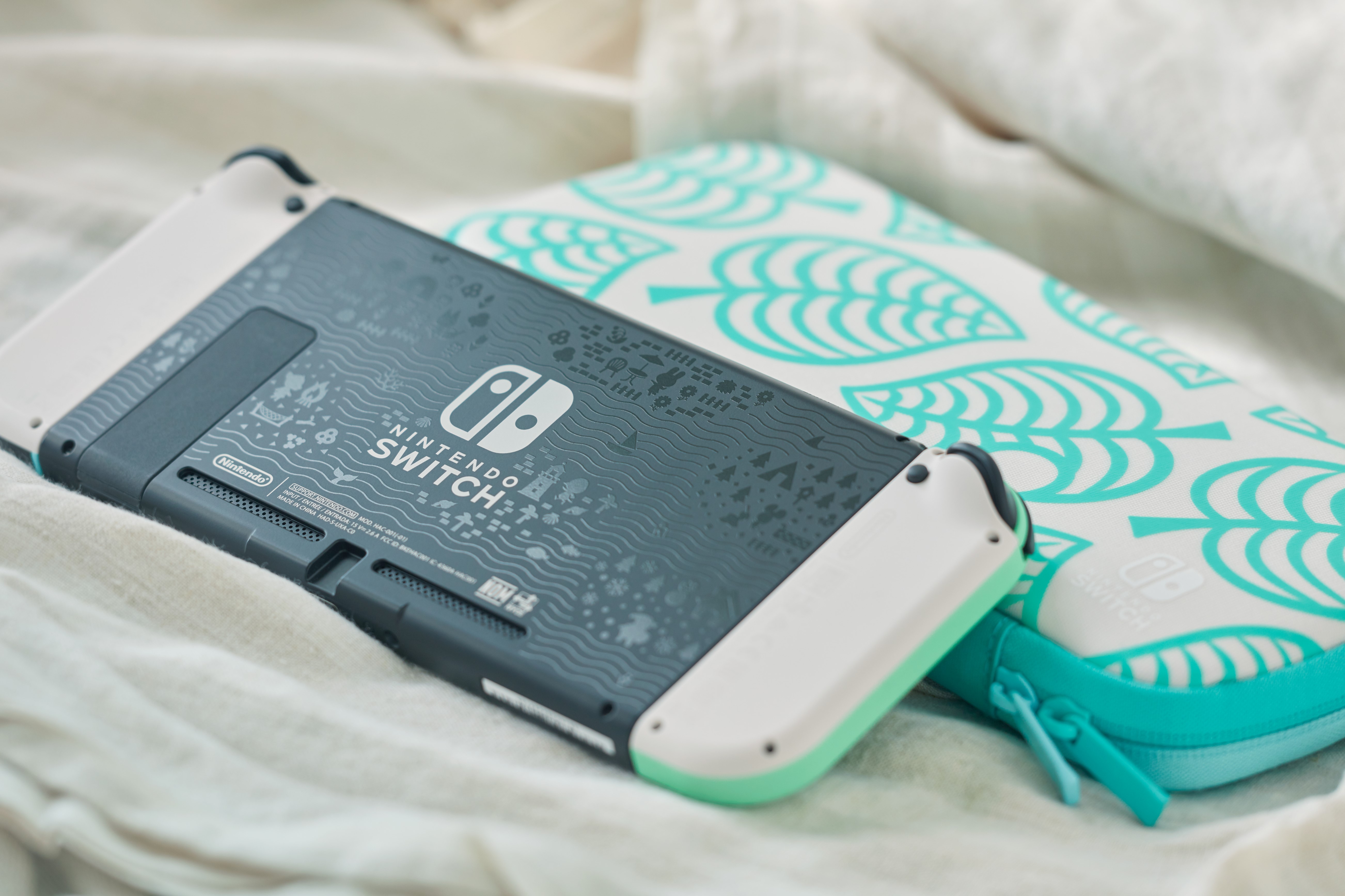 In the Animal Crossing: New Horizons game, players embark on the special Nook Inc. Deserted Island Getaway Package and are whisked away to an island paradise. Here, players can roll up their sleeves and start a life from scratch on a deserted island, eventually making their new life whatever they want it to be – whether decorating their home, crafting, customizing their look or sharing the experience with friends, both in real life and on the island. Animal Crossing: New Horizons marks the debut of the Animal Crossing series on Nintendo Switch and introduces new features, such as crafting, pole-vaulting across rivers and so much more,” said Nintendo.

These are the Closest Views Yet of the Sun’s Surface