Animal Crossing fans may soon get an official LEGO set if this LEGO Ideas submissions gets at least 10,000 votes. For those who don’t know how the platform works, users express their idea by combining a written description of the idea and a sample LEGO model that demonstrates the concept into a project page. This set would include the: Base House, Mailbox, Log Bench, Community DIY workbench, Campfire, Tree, Terrain details and more. Read more for additional pictures and information. 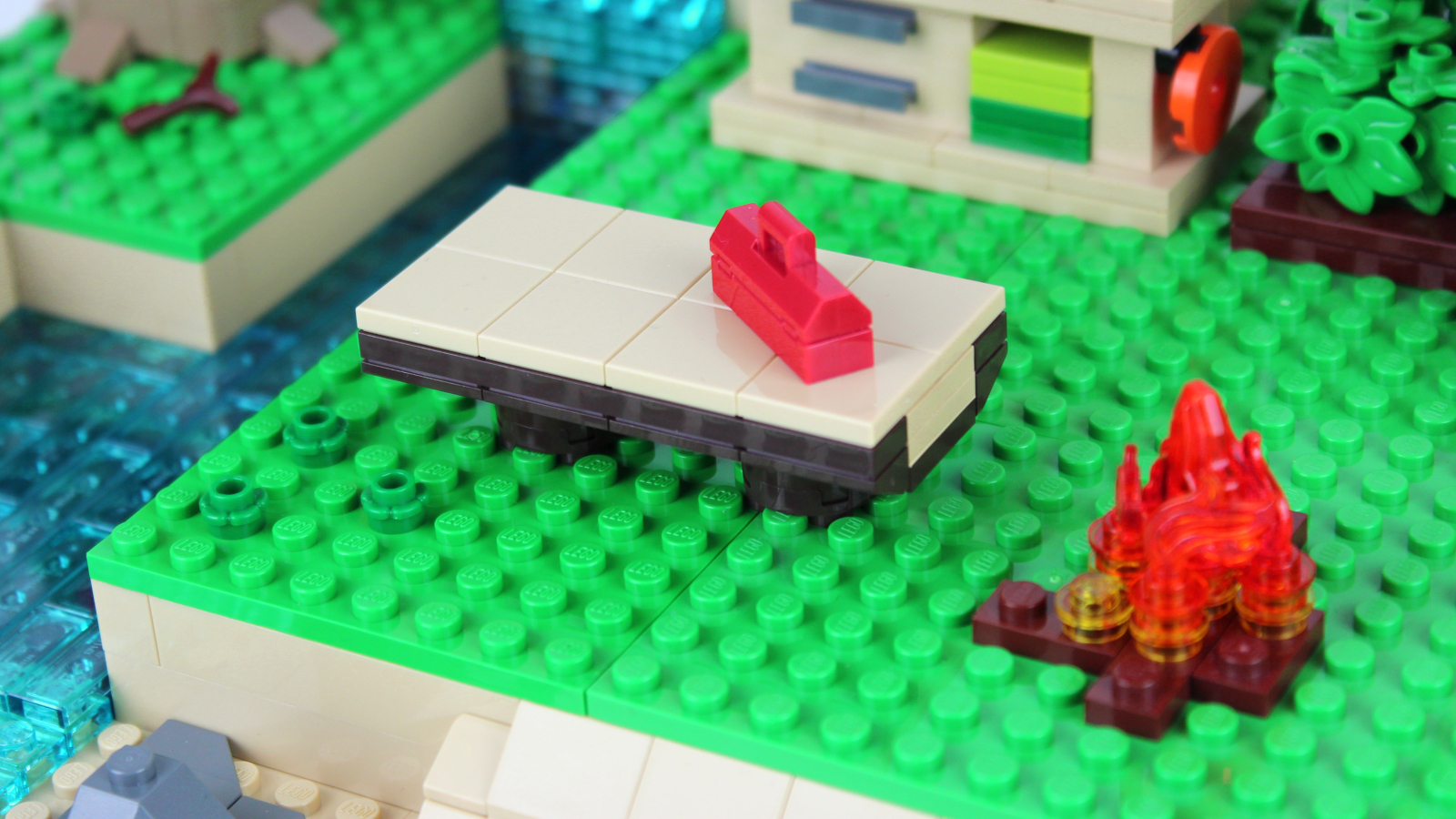 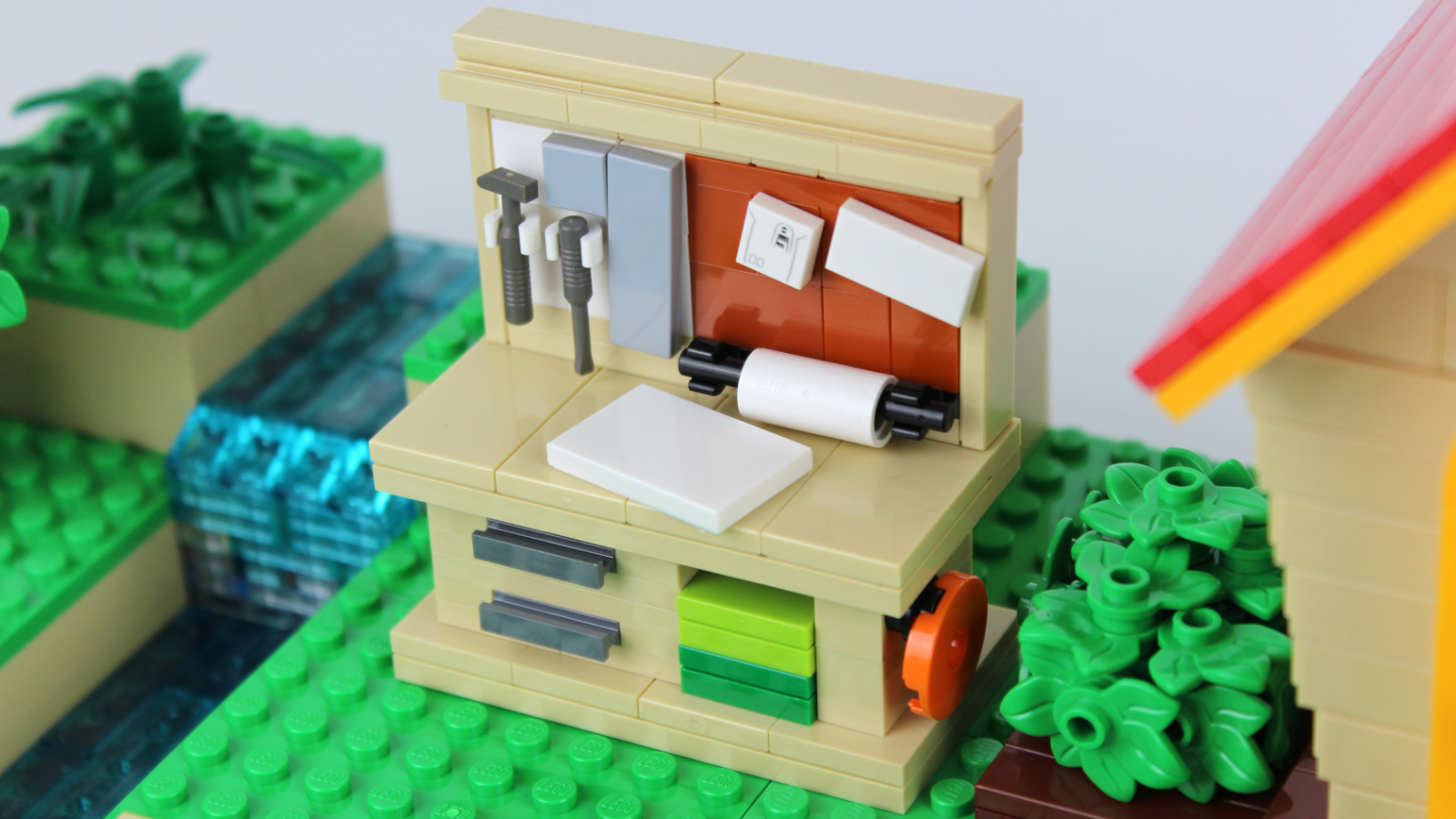 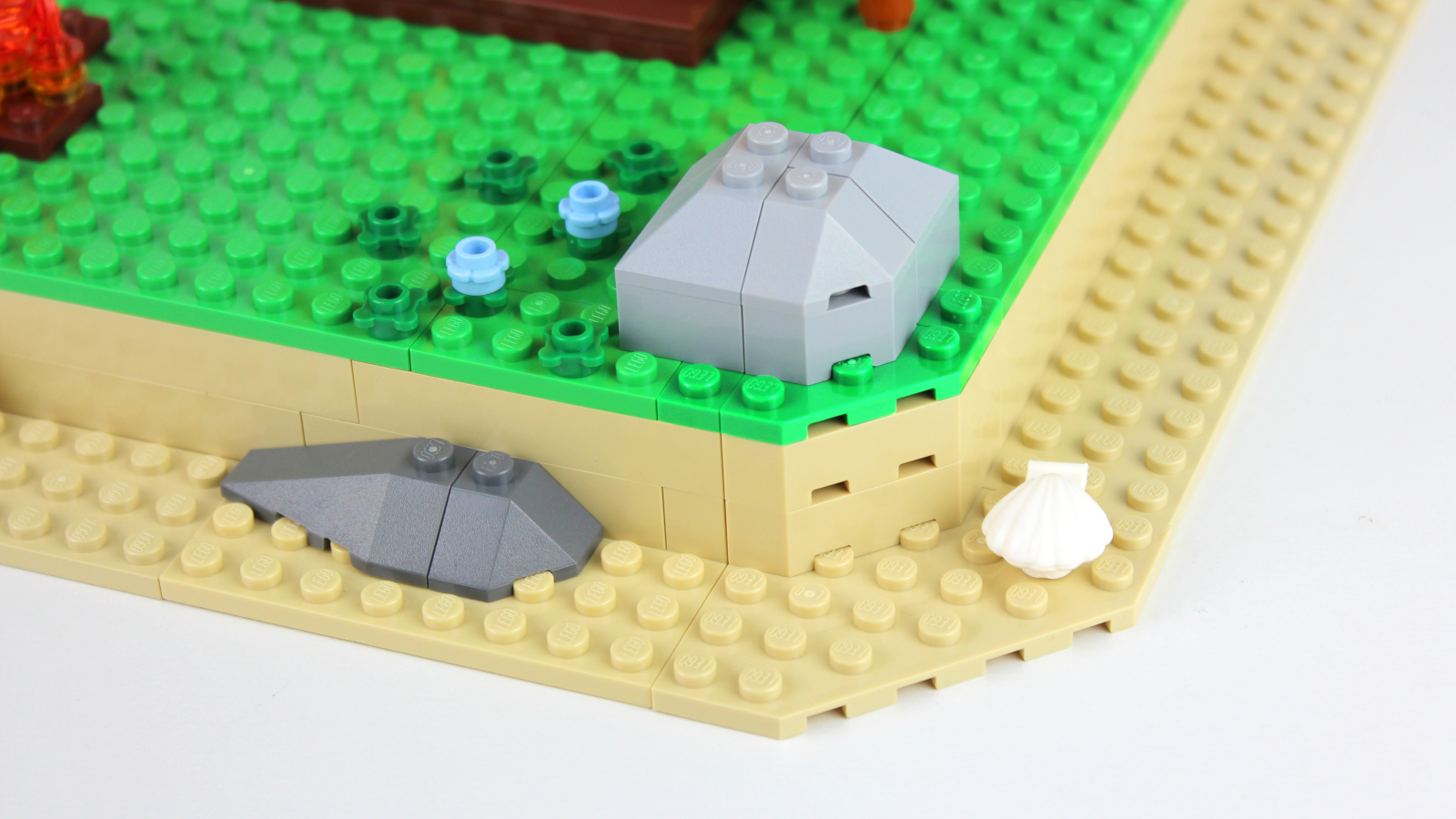 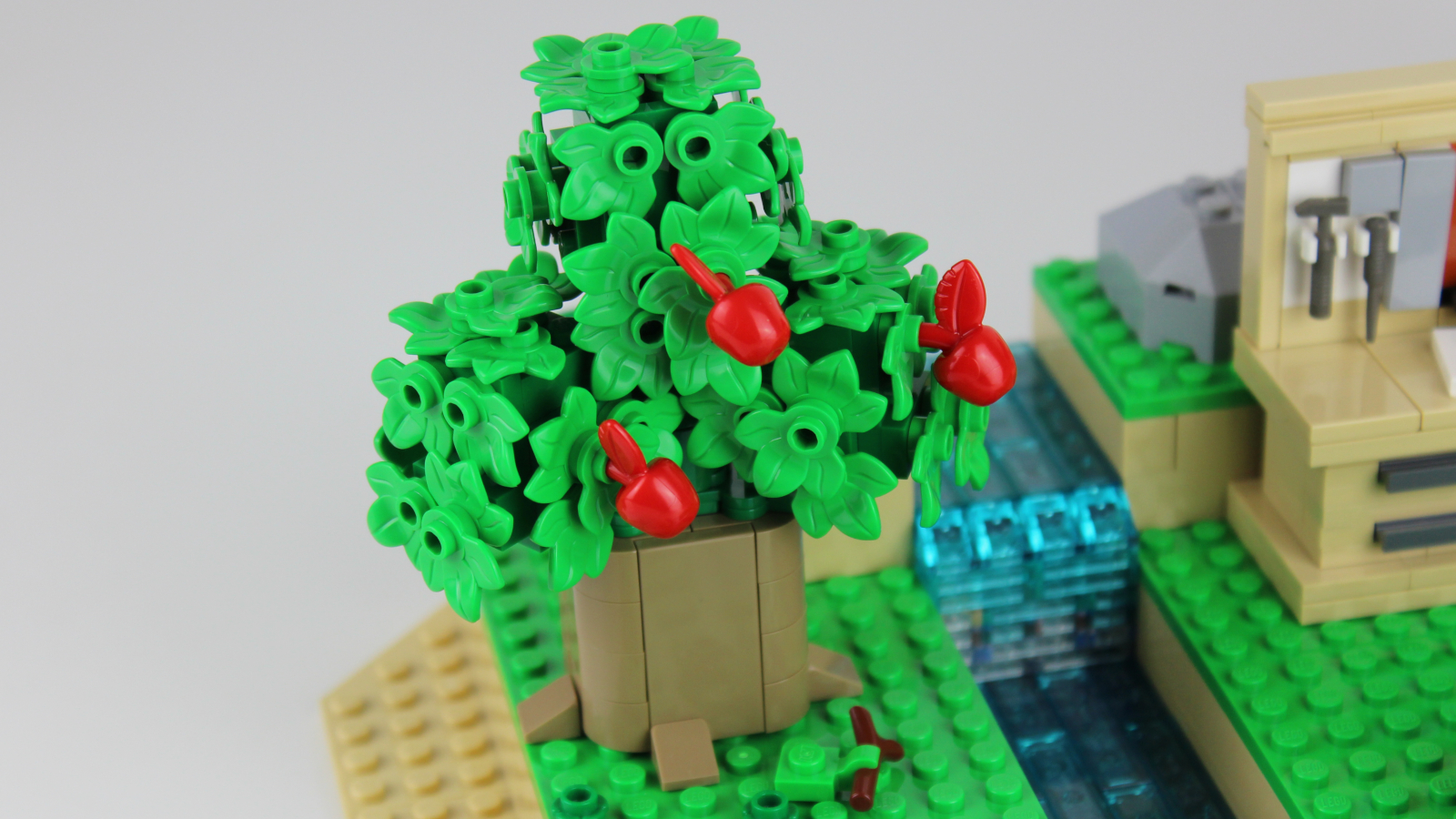 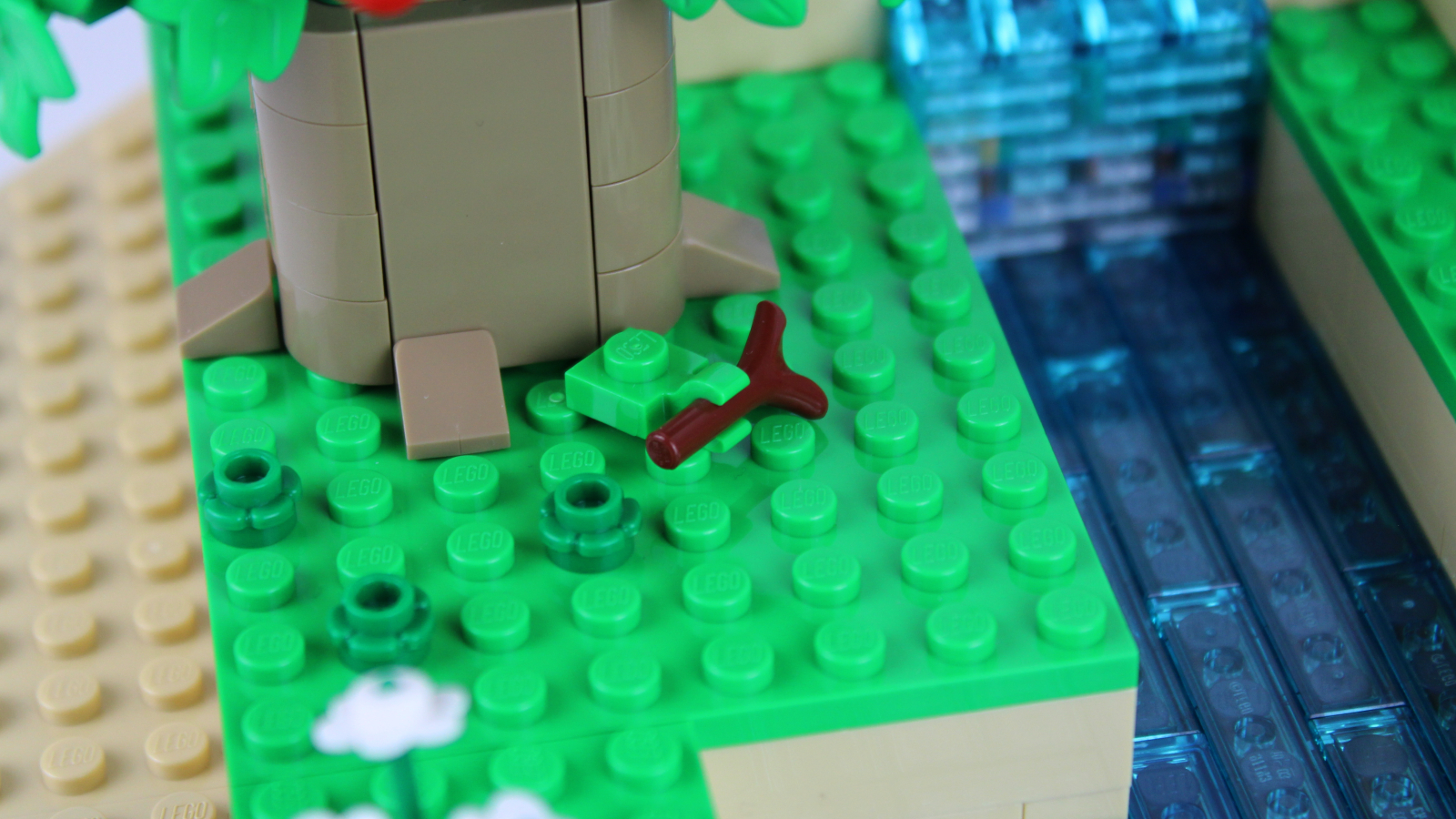 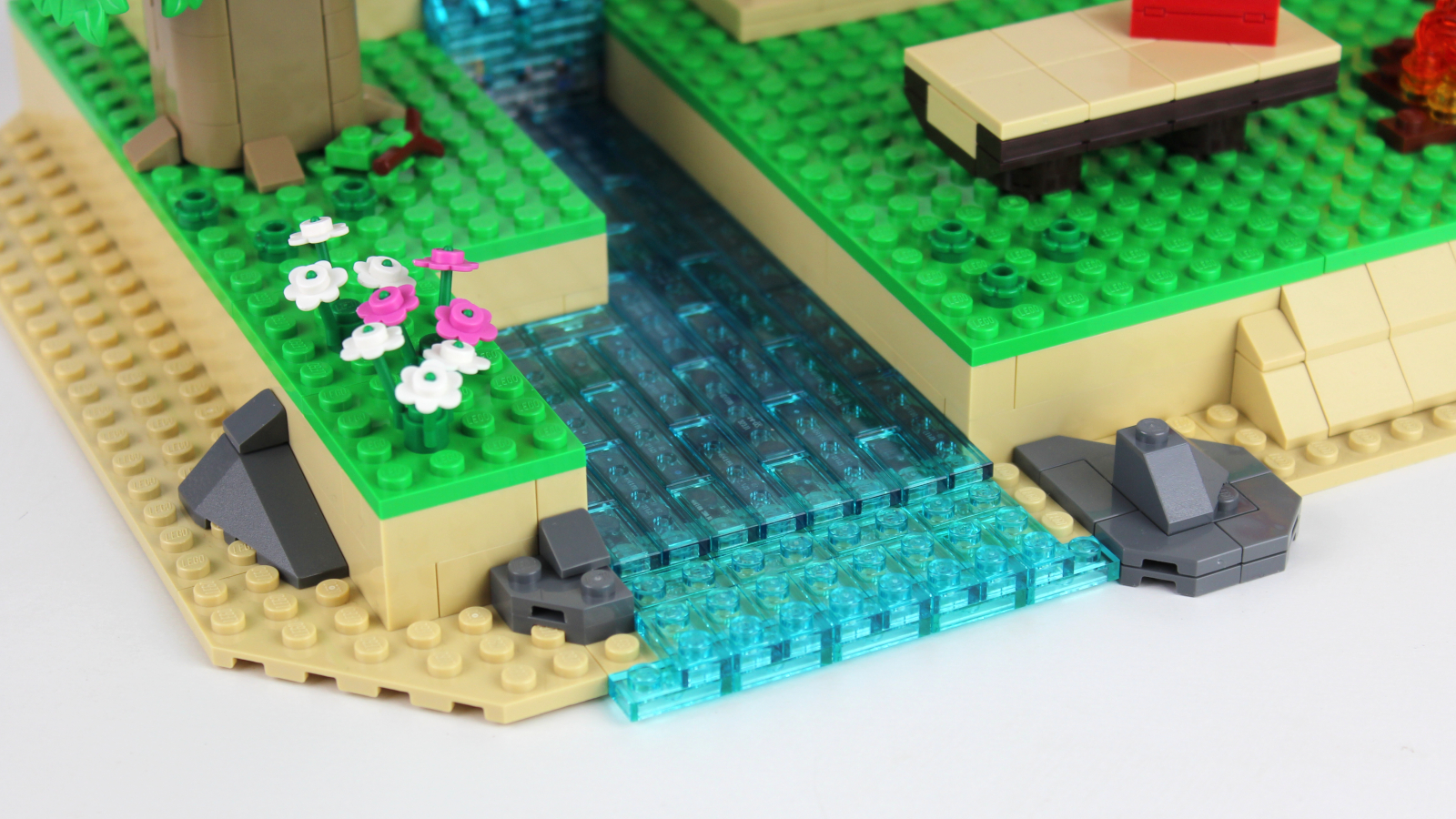 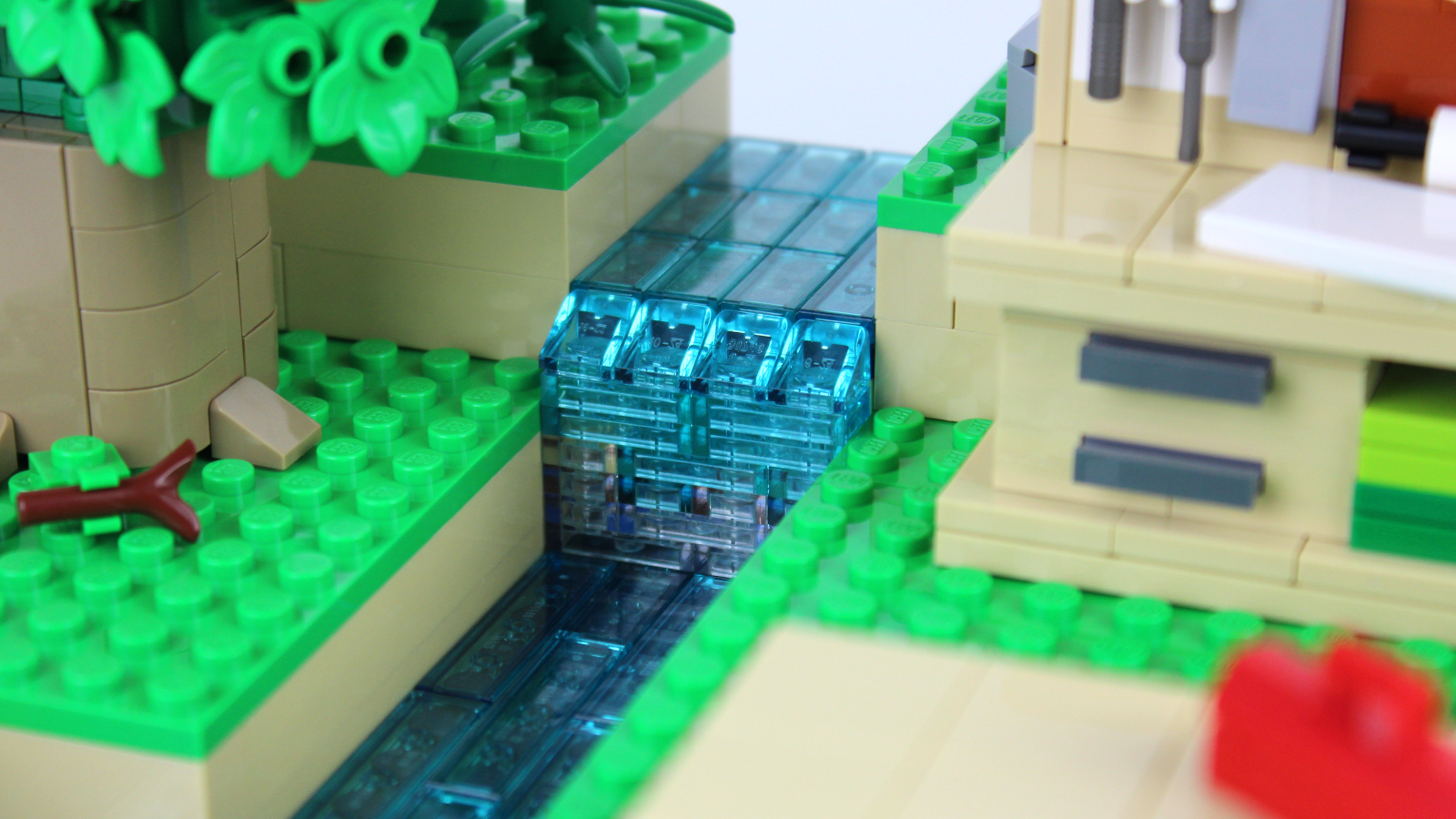 According to its creator, the final set will have somewhere between 1200-1500 LEGO elements, but it could be optimized to be priced under the $99 USD price tag, making it a relatively small, but still collectible piece, to have in your gaming setup. More information here.

This build is bigger than minifig scale to allow for the brick built details you see here and hopefully avoid stickers if it ever goes into production. Because of that, minifig sized characters are lacking since the scale is not appropriate. With enough support I could work out some brick built characters, or, downsize the whole thing and include custom minifigs,” said its creator.