Halloween is just months away, and what better way to celebrate than with a Super Mario 64 first-person horror game? Called ‘Another Princess is in Our Castle’, this fan game has you playing as Mario, the hero of the Mushroom Kingdom, who decides to come back to Peach’s castle a few years after her passing, but something isn’t quite right.

This isn’t just a mod for Super Mario 64, it’s actually a fan-made playable demo that will eventually become a full game. The good news is that this you won’t have to wait until October to get your hands on the demo, as you can download it here now. It was built entirely in Unity, so expediting the development process shouldn’t be too hard. Unfortunately, you’ll still have to shell out over $1-million USD for a sealed Super Mario 64 game in pristine condition. 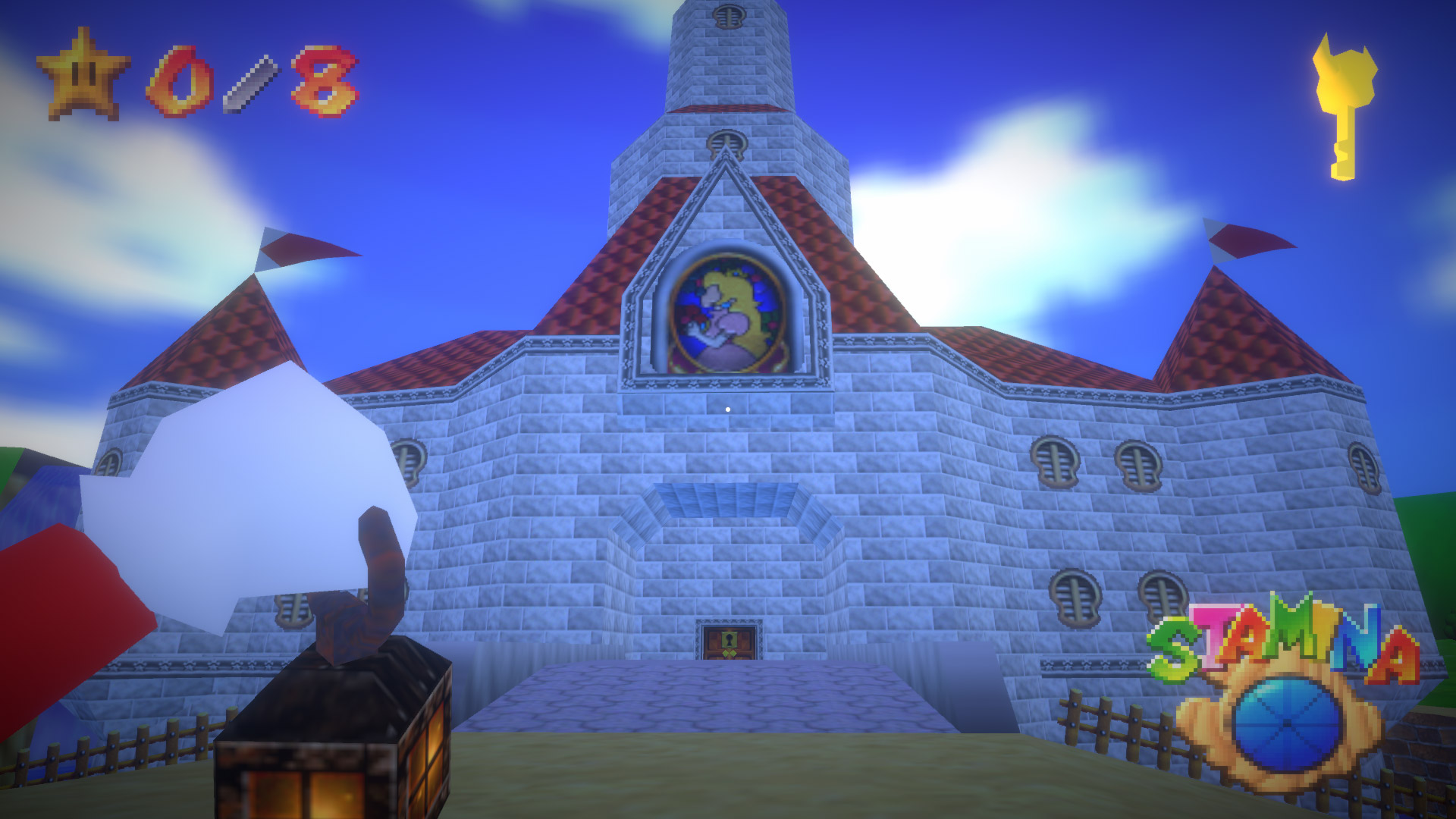 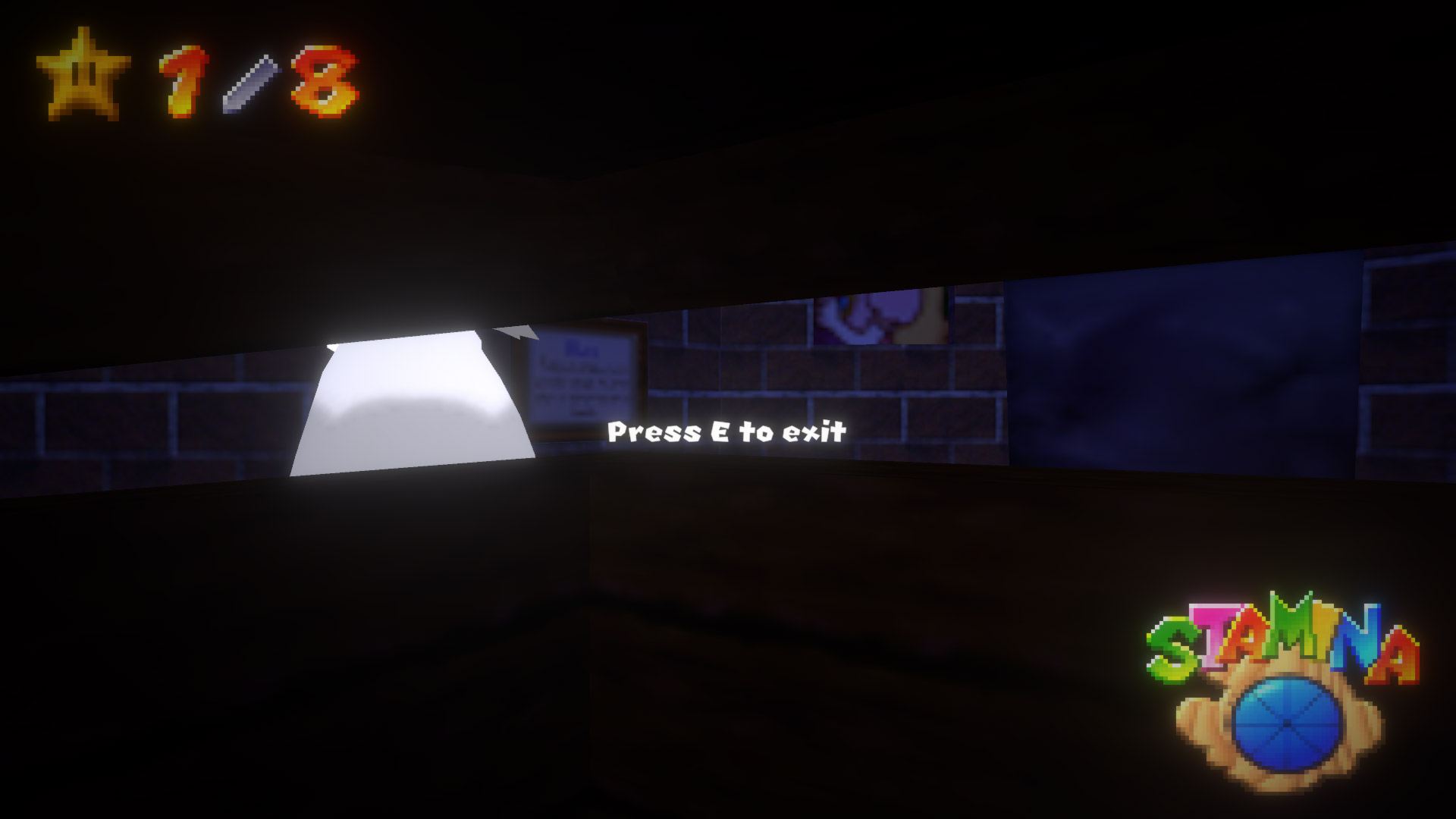 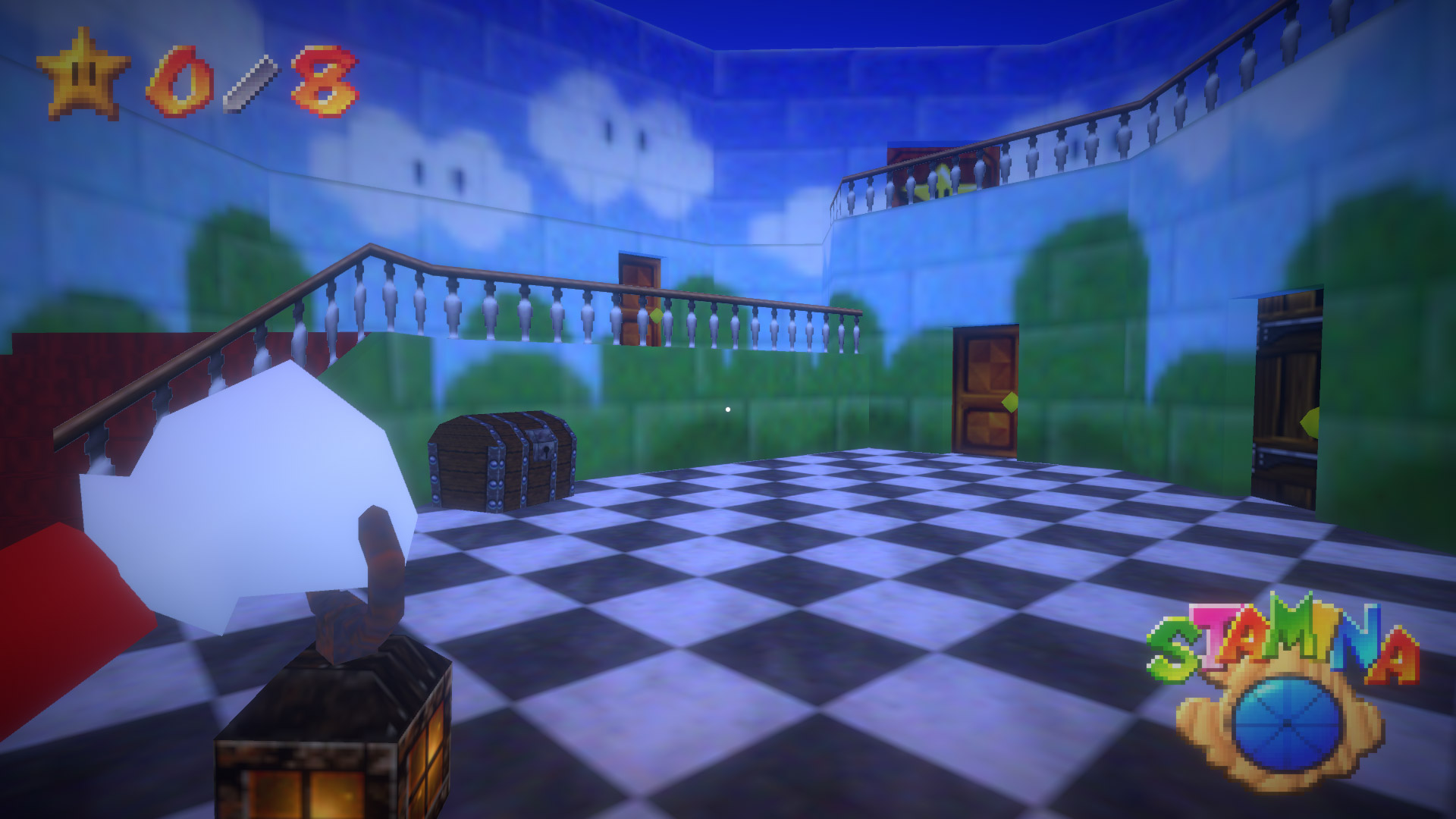 This is a Super Mario 64 inspired horror experience. It’s currently just a demo, but I’m planning on making it a full game. Collect the statuettes all around the castle without getting caught and uncover the mystery!,” said its creator.