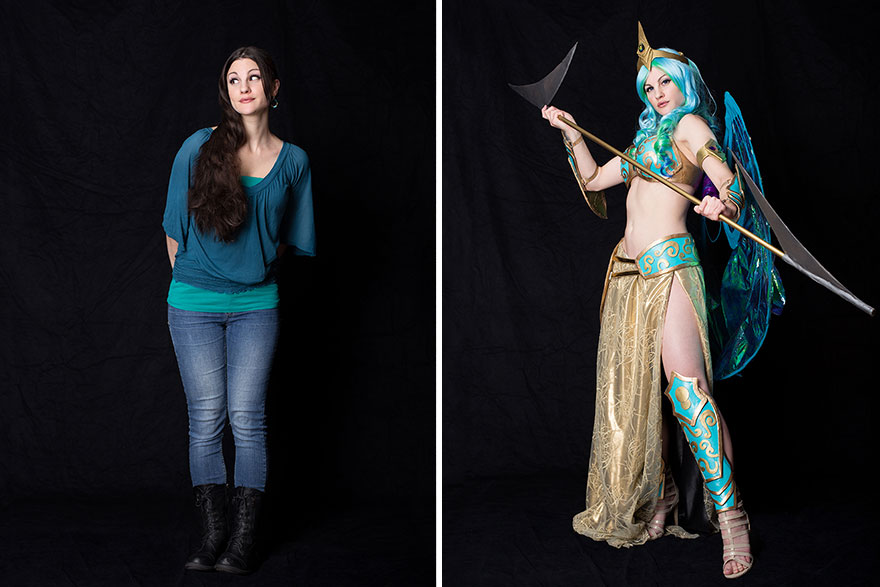 Corey Hayes is a New York-based photographer that specializes in celebrities and musicians, but after he attended his first New York Comic Convention in 2009, cosplayers became the center of his attention. Hayes says: “The characters and the colors are just so outside of what you see in regular life and they demand attention when you see them. Most of these cosplayers probably went unnoticed in their daily lives, but once they are dressed up at these conventions, they become rockstars.” Continue reading for more.