Elon Musk has just Tweeted photos of the completed SpaceX Raptor engine for the Super Heavy rocket system, which is the successor of the Merlin engine that is the essential component of the Starship Super Heavy (SSH), a large passenger vessel and rocket system that will hopefully bring humans to and from Mars one day. The SSH will come equipped with 31 Raptor engines, and be capable of a thrust of 1,700 kilonewtons with a specific impulse of 330 seconds at sea level, rising to 356 seconds in a vacuum, and an exit diameter of 1.3 meters. Read more for another video, picture and additional information. 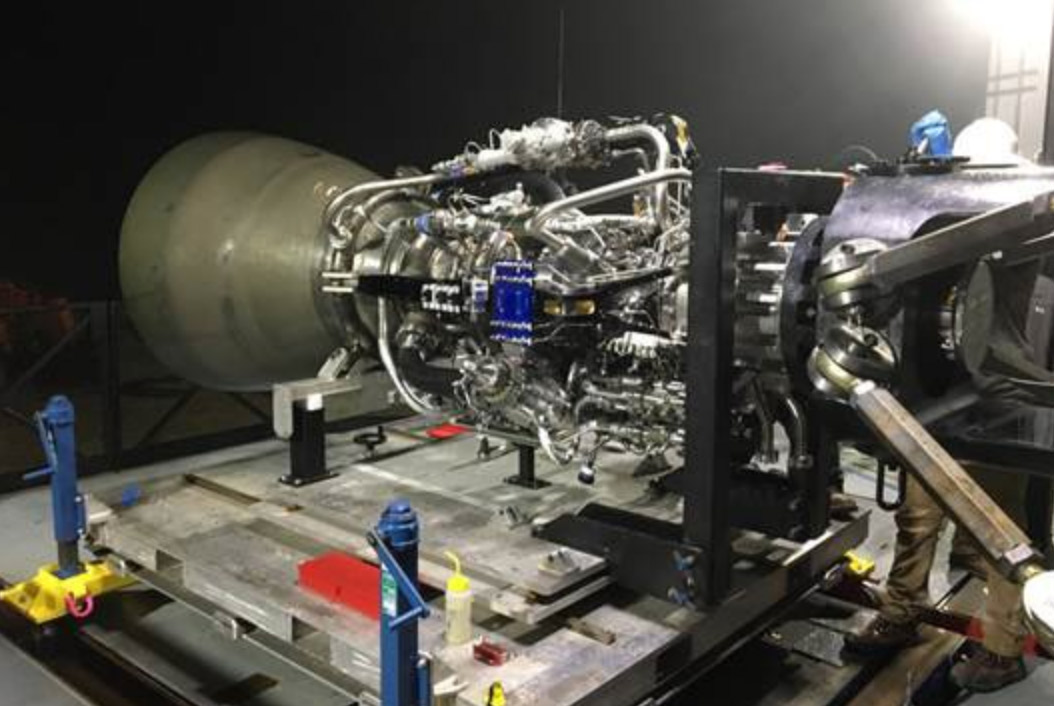 The Raptor engine is critical to the success of the SSH, because it’s fueled by a mix of oxygen and methane, two elements that can be sourced locally on Mars, enabling the BFR to refuel for the return trip to Earth. “It would be pretty absurd to try to build a city on Mars if your space ships just kept staying on Mars and not going back to Earth, you’d have this massive graveyard of ships,” said Musk.


“The tweet that introduced us to the new pictures of the Raptor also indicates that SpaceX is ready to begin testing the engine at its McGregor, Texas facility. When these tests will take place or what they will be testing is unclear at the moment, but you can be sure that millions of Musk’s followers will be waiting with bated breath for the next update on this extraordinary rocket engine,” according to Interesting Engineering.