Photo credit: Curved Labs
The Bose QuietComfort 35 wireless headphones may have some competition this year, as technology analyst Ming-Chi Kuo says the company is in the process of developing its own, proprietary over-ear headphones, which could have Siri integration as well as touch functions. They’re expected to look similar to the Beats Studio and Beats Solo3, and would be “as convenient as AirPods with better sound quality” than the competition, according to Kuo. Read more for a video, additional pictures and information.

They’re expected to retail for $349 and be released as early as the second half of 2019. Apple could be planning to launch these headphones alongside next-generation AirPods, which are reported to have an upgraded W2 chip and wireless charging capabilities. 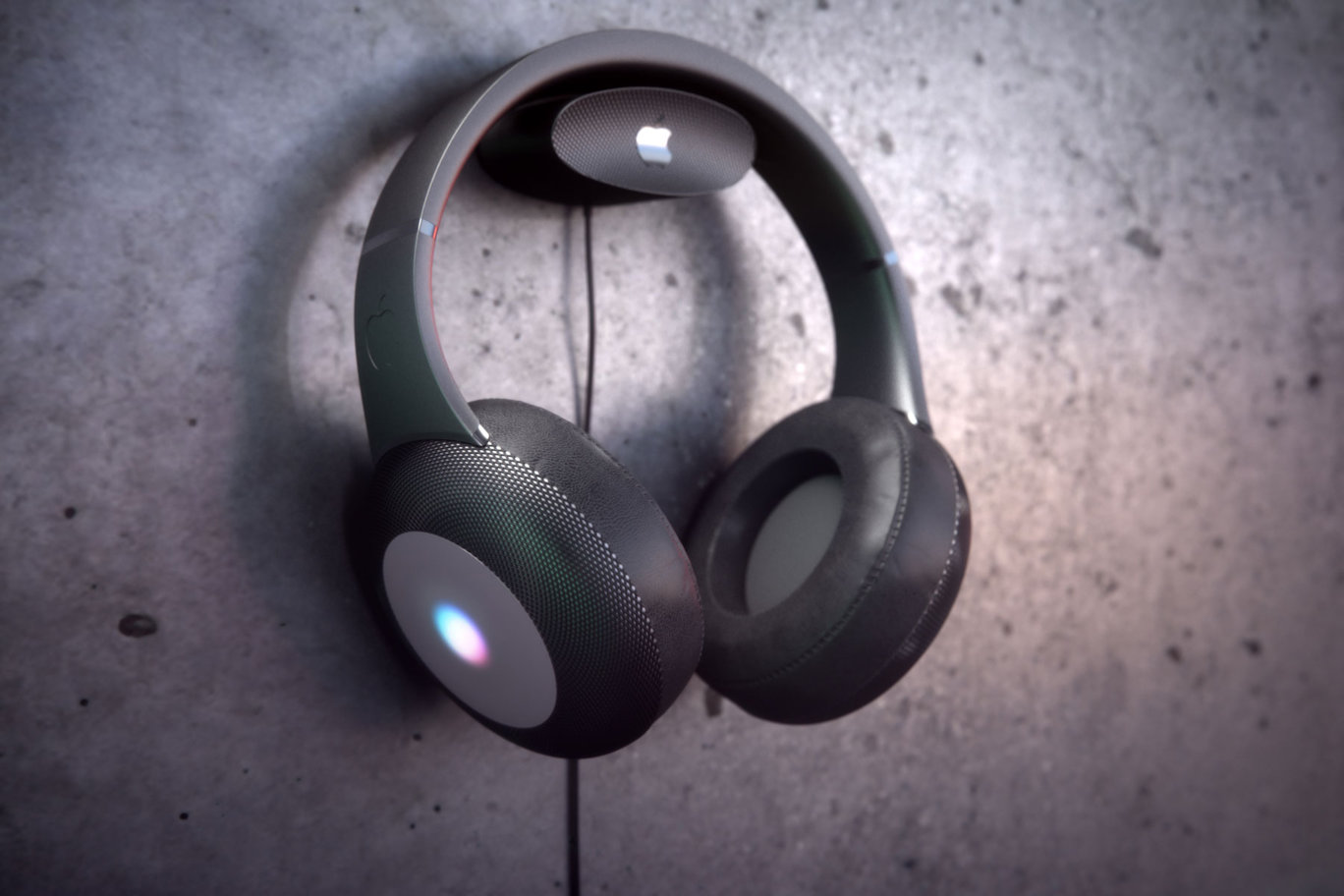 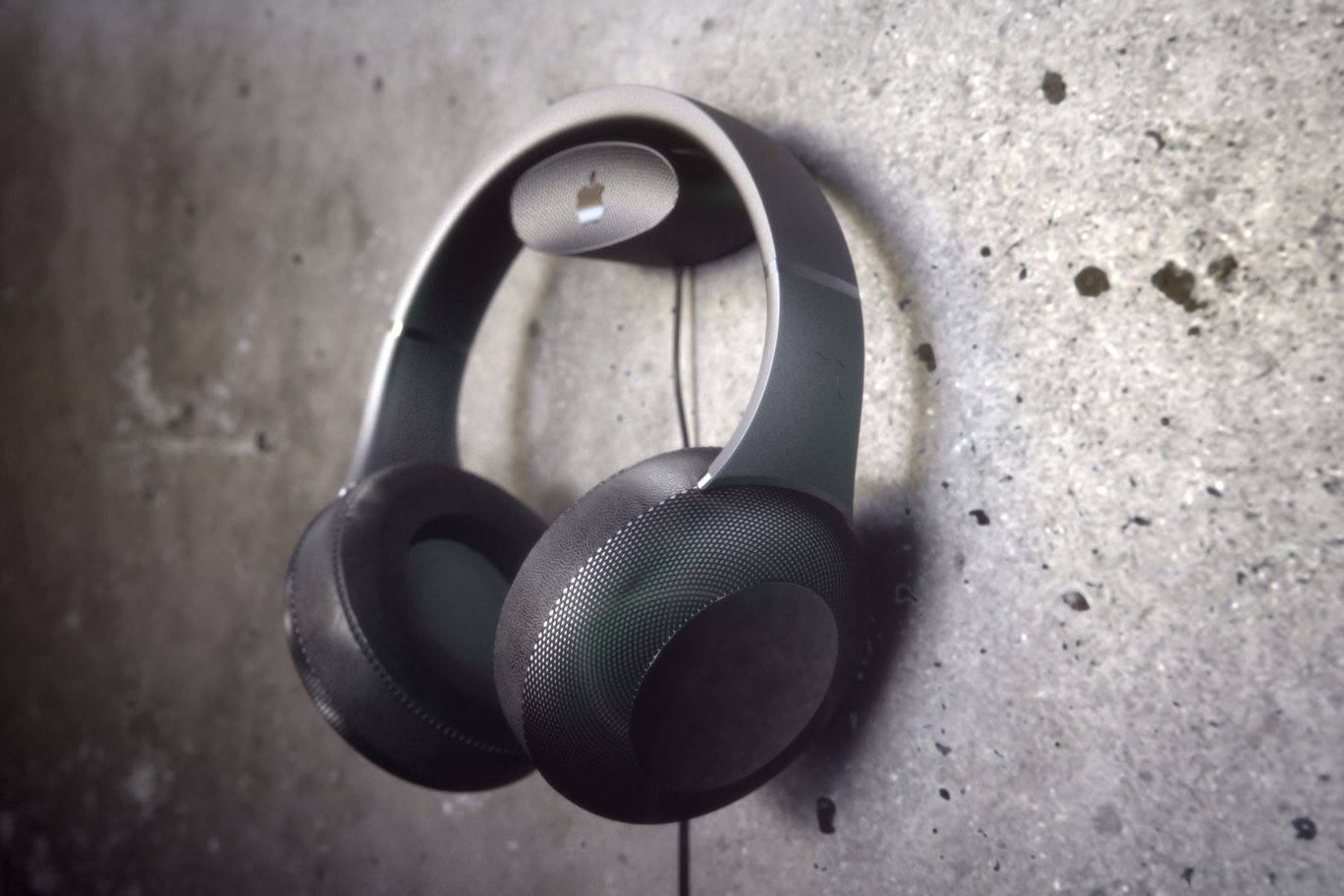 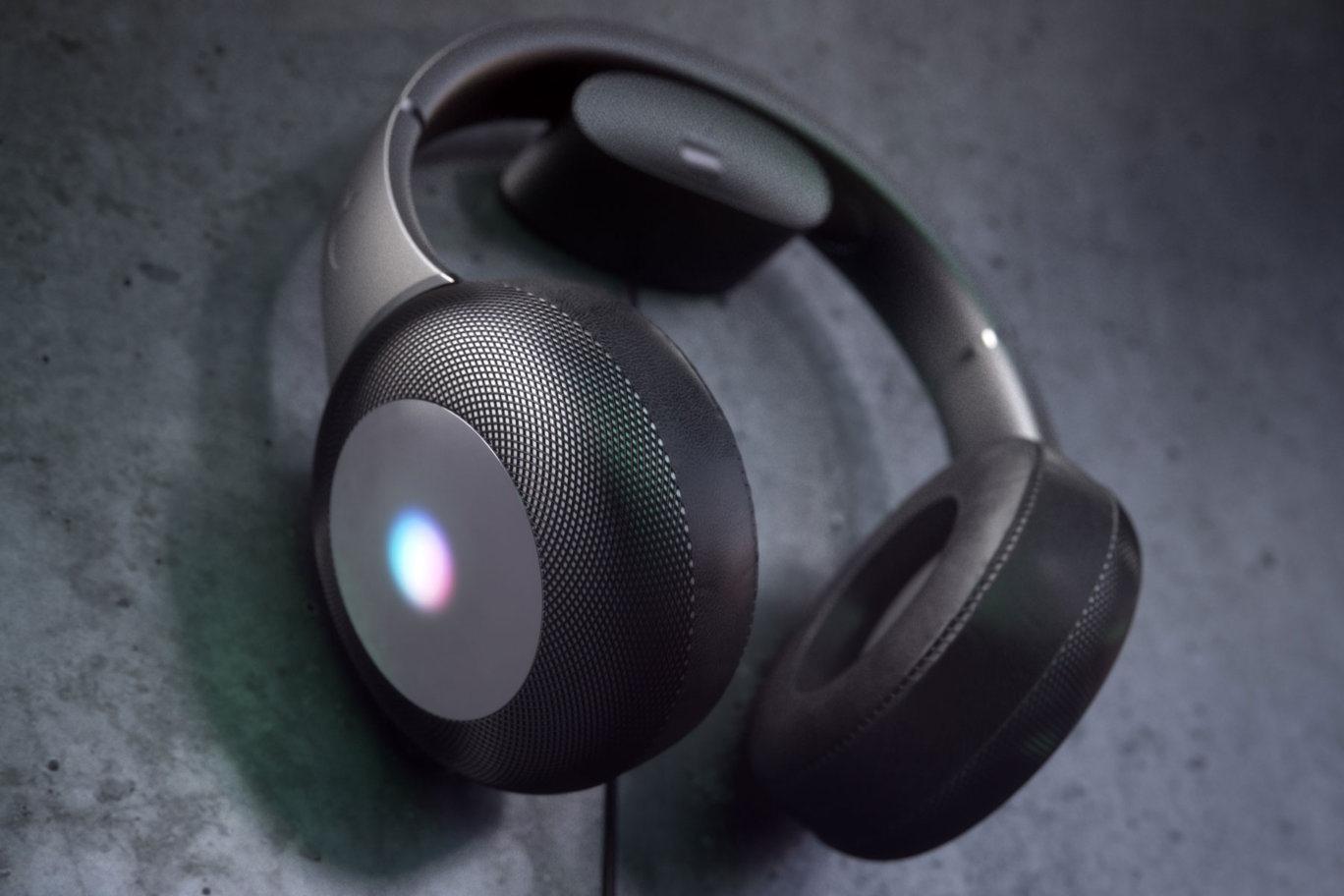 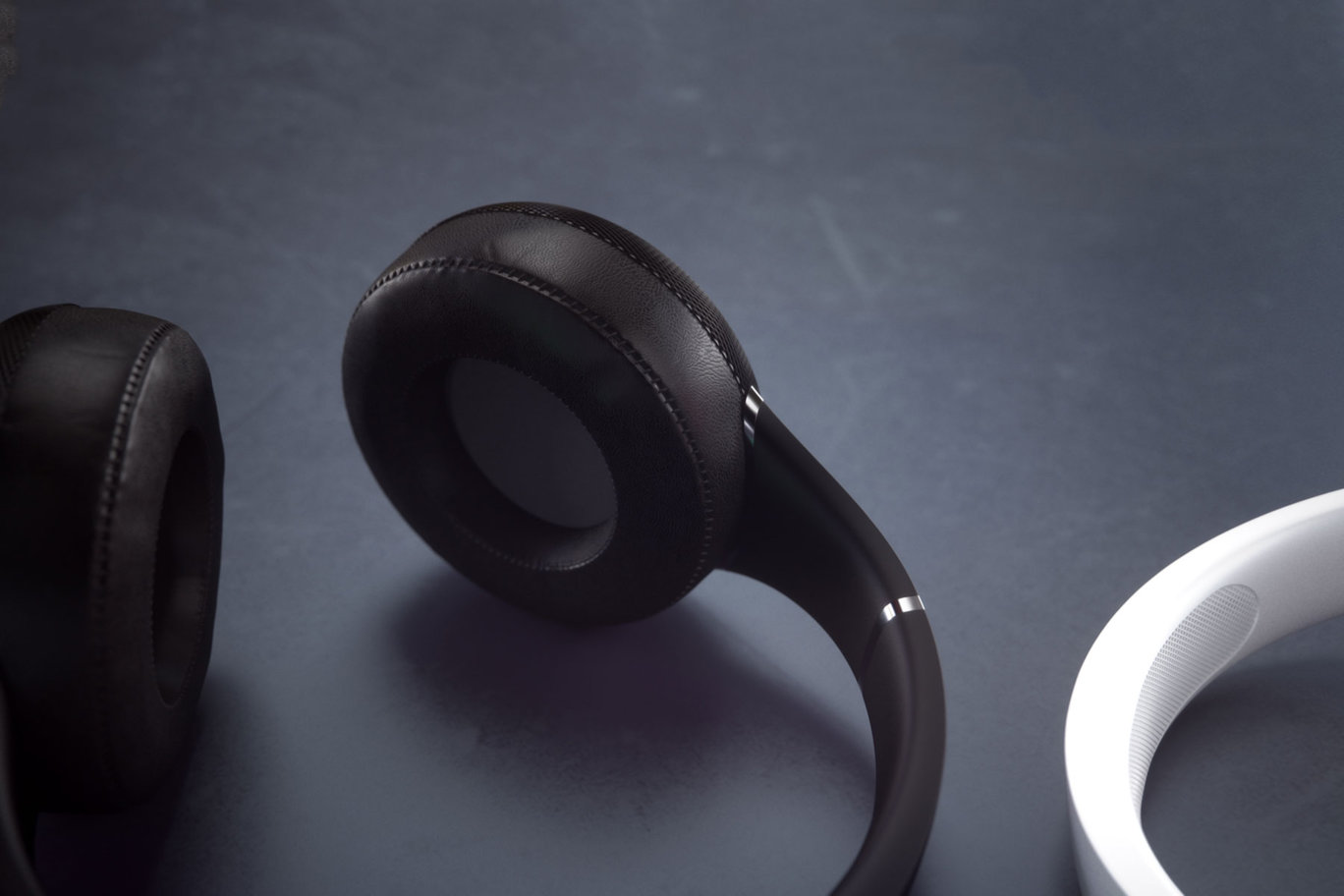 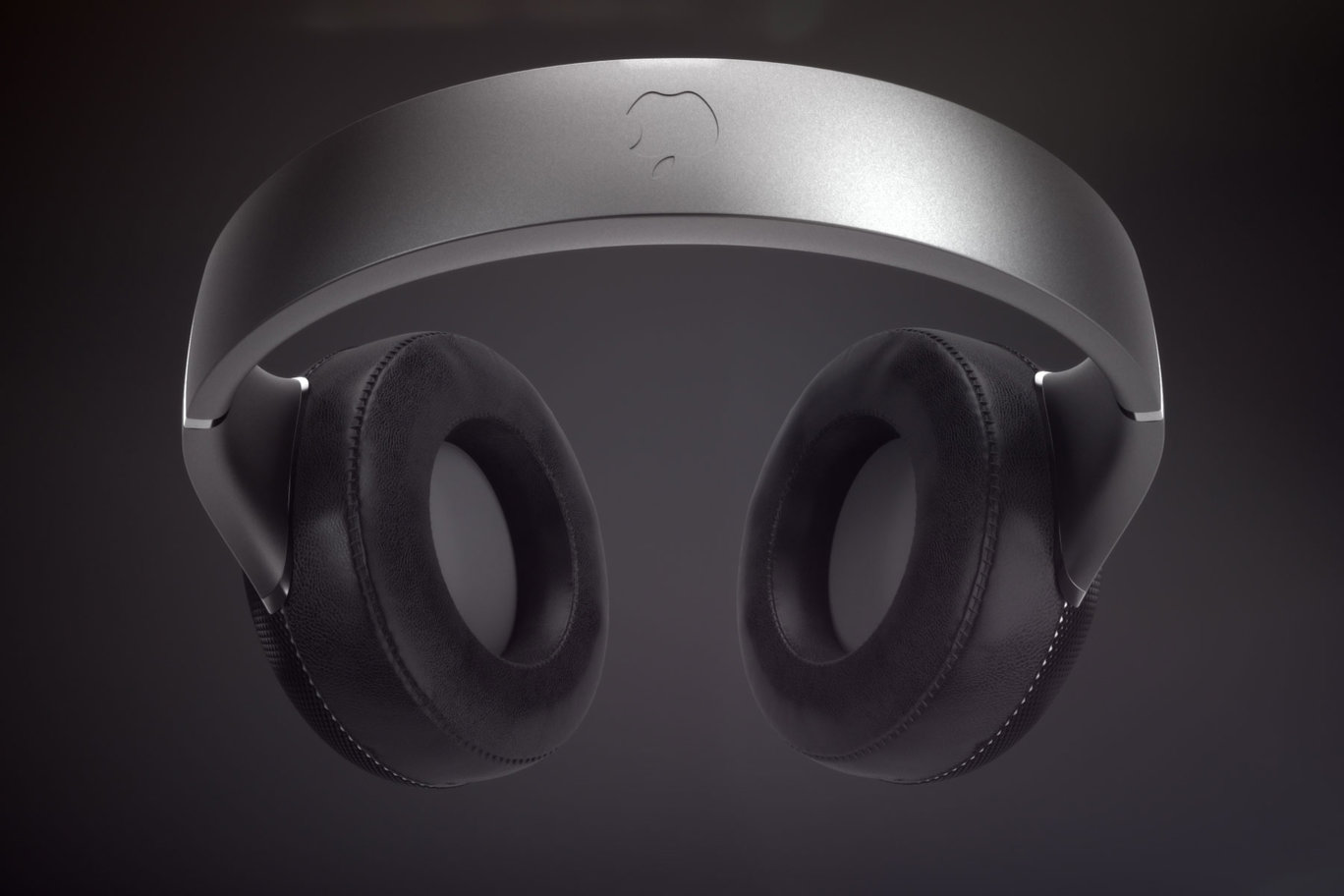 “Without delving into specifics, Bloomberg’s Mark Gurman briefly mentions the 2H 2019 launch amid Bloomberg’s broader reporting on Sonos — the high-end audio components company which is reportedly also working on a pair of “high-end wireless, over-the-ear headphones” that could launch by next year,” reports iDropNews.

Mod DB User Attempts to Recreate The Legend of Zelda in Doom, This is What Happened

Axolotl Salamander Could Hold the Key to Regeneration in Humans