Apple just revealed M1, the most powerful chip the company has ever created and the first one designed specifically for the Mac. This system on a chip (SoC) boasts a unified memory architecture for dramatically improved performance, 16 billion transistors, the world’s fastest CPU core in low-power silicon, the world’s best CPU performance per watt, the world’s fastest integrated graphics in a personal computer, and incredible machine learning performance with the Apple Neural Engine. Read more for a video of the presentation, additional pictures and information.

This means the Apple-designed chip delivers 3.5x faster CPU performance, up to 6x faster GPU performance, and up to 15x faster machine learning, all while increasing battery life up to 2x longer than previous-generation Macs. The 8-core CPU consists of four high-performance cores as well as four high-efficiency cores, and when all of them are used together, you get a huge boost in multi-threaded performance. As for the custom GPU, it features eight powerful cores capable of running nearly 25,000 threads simultaneously to handle intensive tasks, like smooth playback of multiple 4K video streams to rendering complex 3D scenes, with ease, thanks to 2.6 teraflops of throughput. 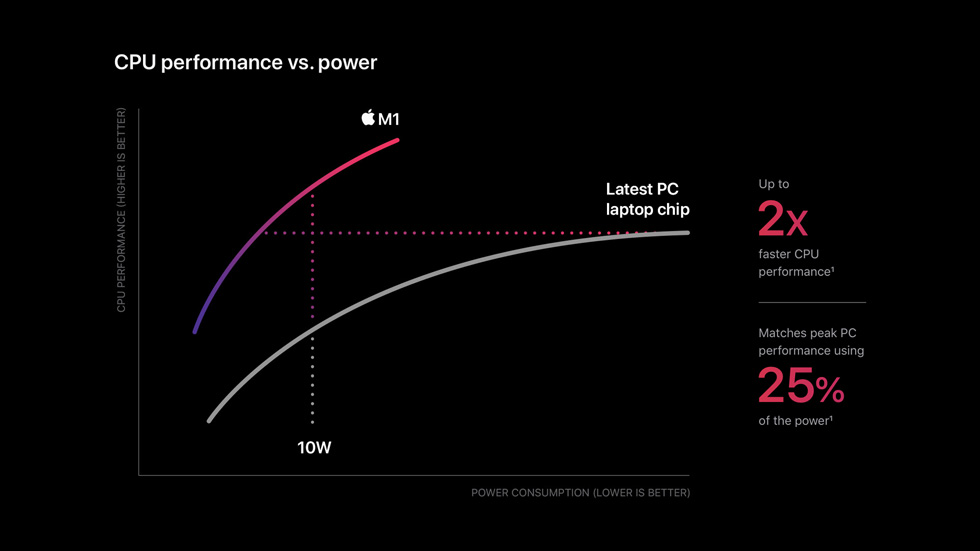 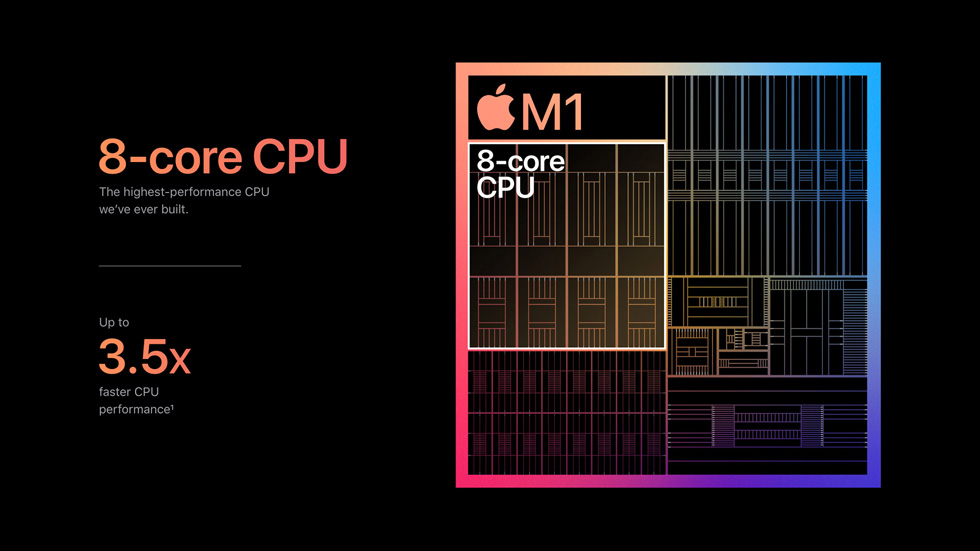 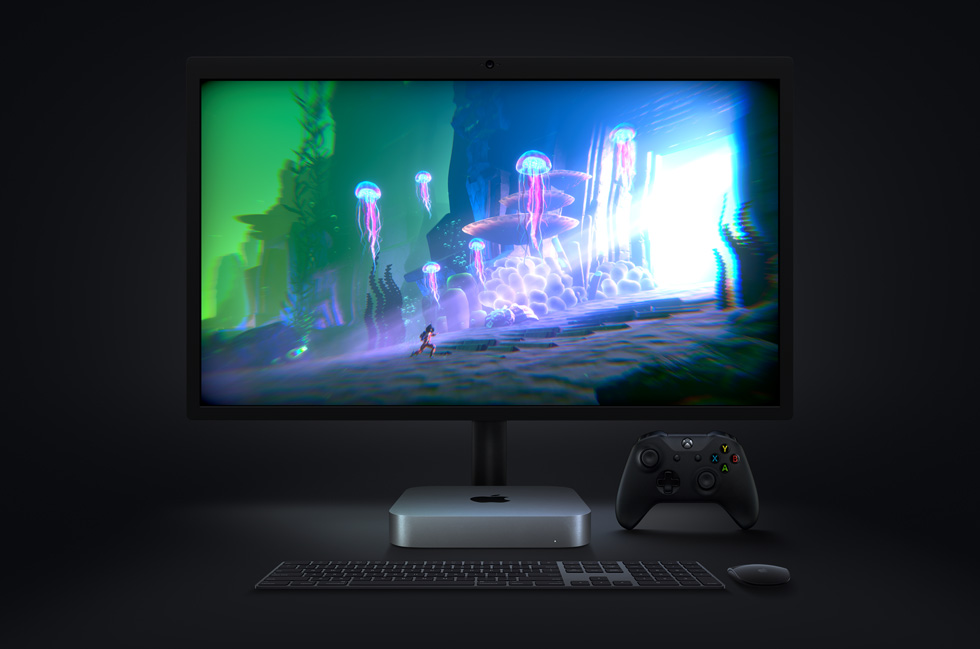 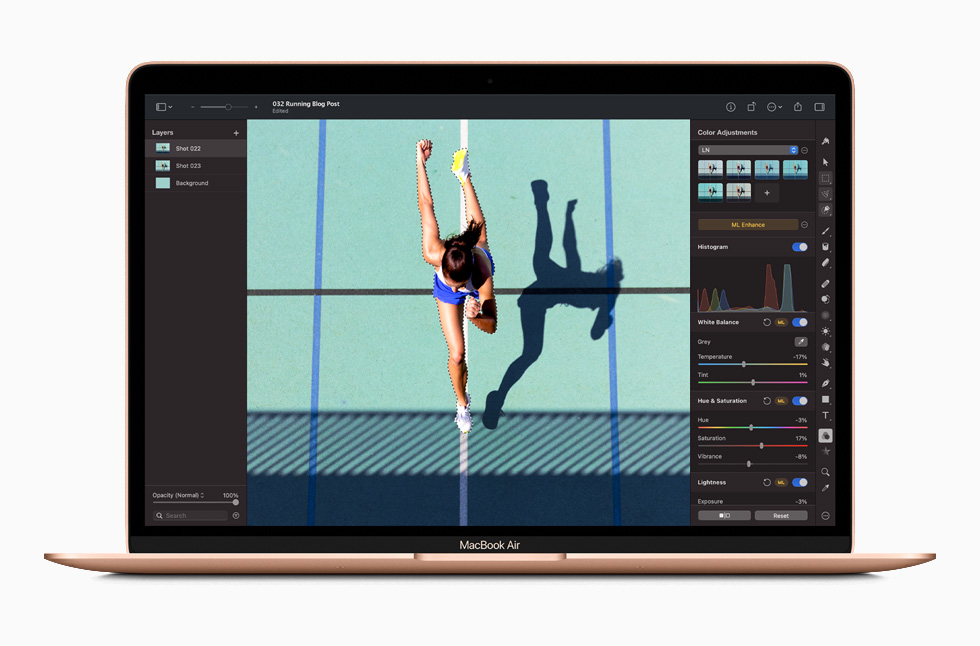 When it comes to low-power silicon, M1 has the world’s fastest CPU core, the world’s fastest integrated graphics in a personal computer, and the amazing machine learning performance of the Apple Neural Engine. With its unique combination of remarkable performance, powerful features, and incredible efficiency, M1 is by far the best chip we’ve ever created,” said Johny Srouji, Apple’s senior vice president of Hardware Technologies.

Rezvani Hercules 6×6 Packs Up to a Supercharged V8 Making Over 1,300-Horsepower