Apple has just released photos of its newest retail location at the historic Tower Theater in downtown Los Angeles, which has been one of the company’s most significant restoration projects to date. This opening marks the 26th location in the greater Los Angeles are and its nearly 100 talented retail team members will join more than 3,000 Apple Store employees across the region. Read more for a video tour, additional pictures and information.

The Town Theater was originally home to the first theater in Los Angeles equipped for film with sound. It was designed in 1927 by famed motion-picture theater architect S. Charles Lee and his technological innovation continues today to let guests explore a full line of iPhone, iPad, and Mac products. To bring it back to life, Apple teamed with leading preservationists, restoration artists, and the City of Los Angeles to restore the theater to its former glory, but with a few modern touches. 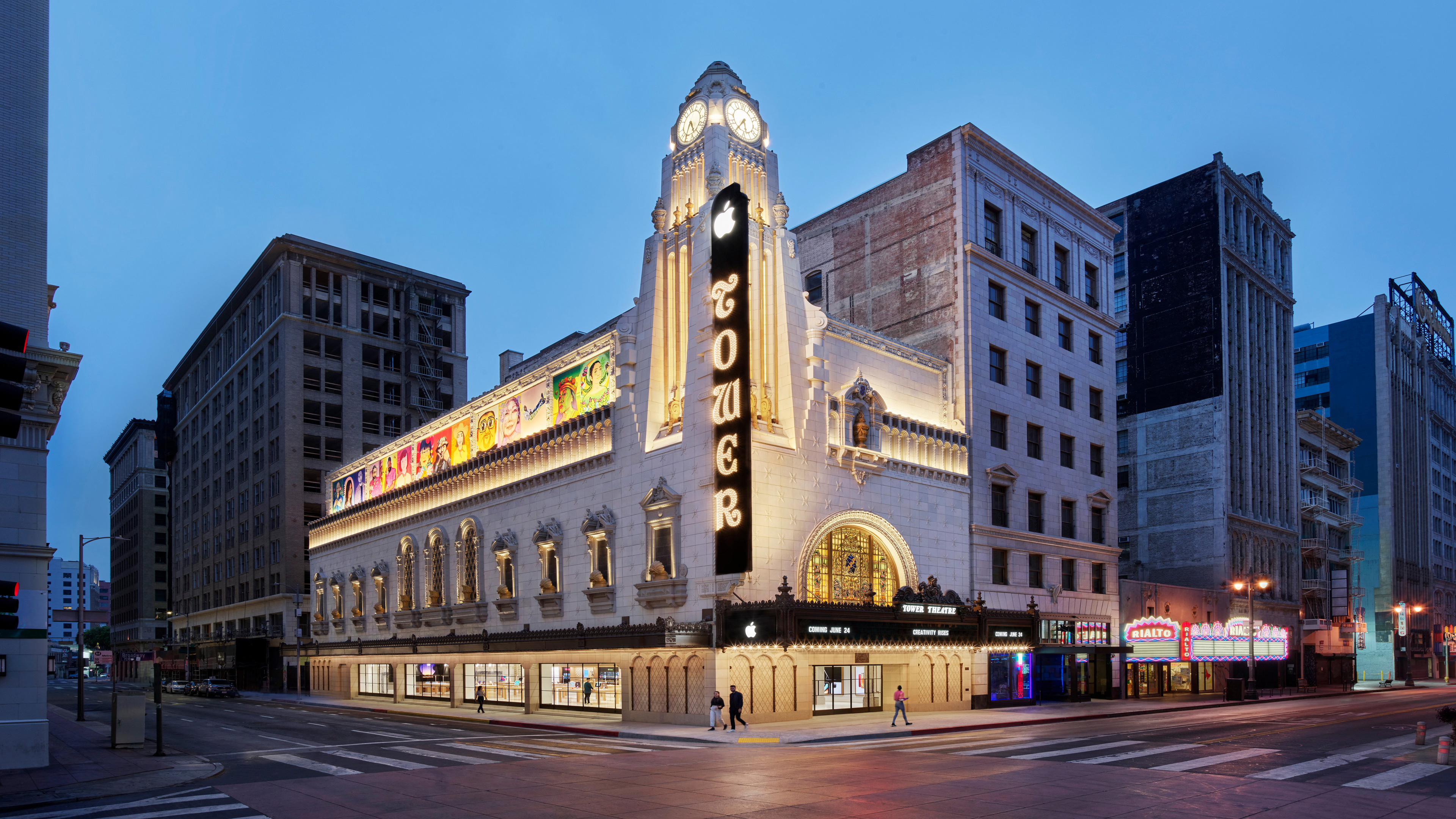 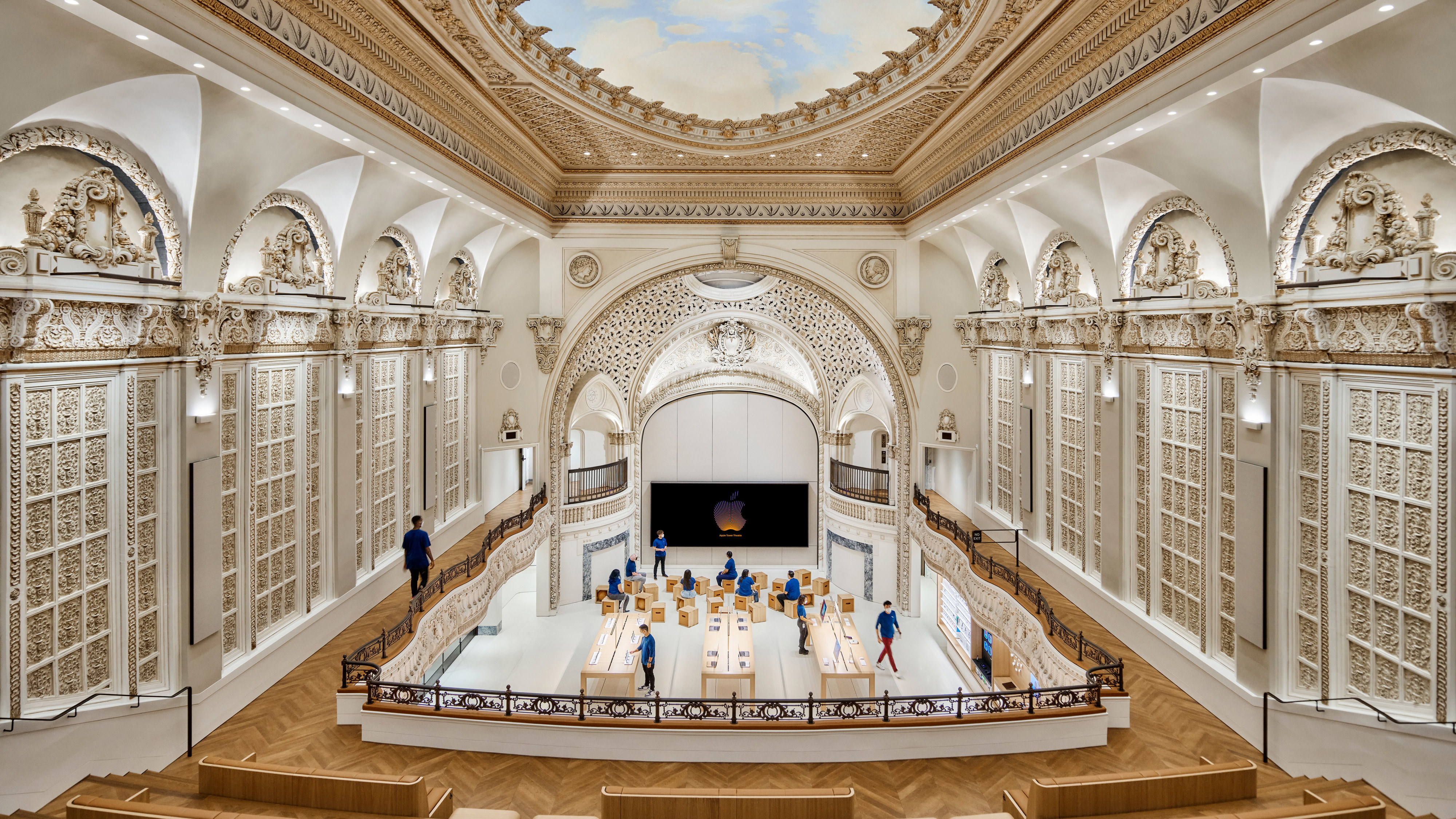 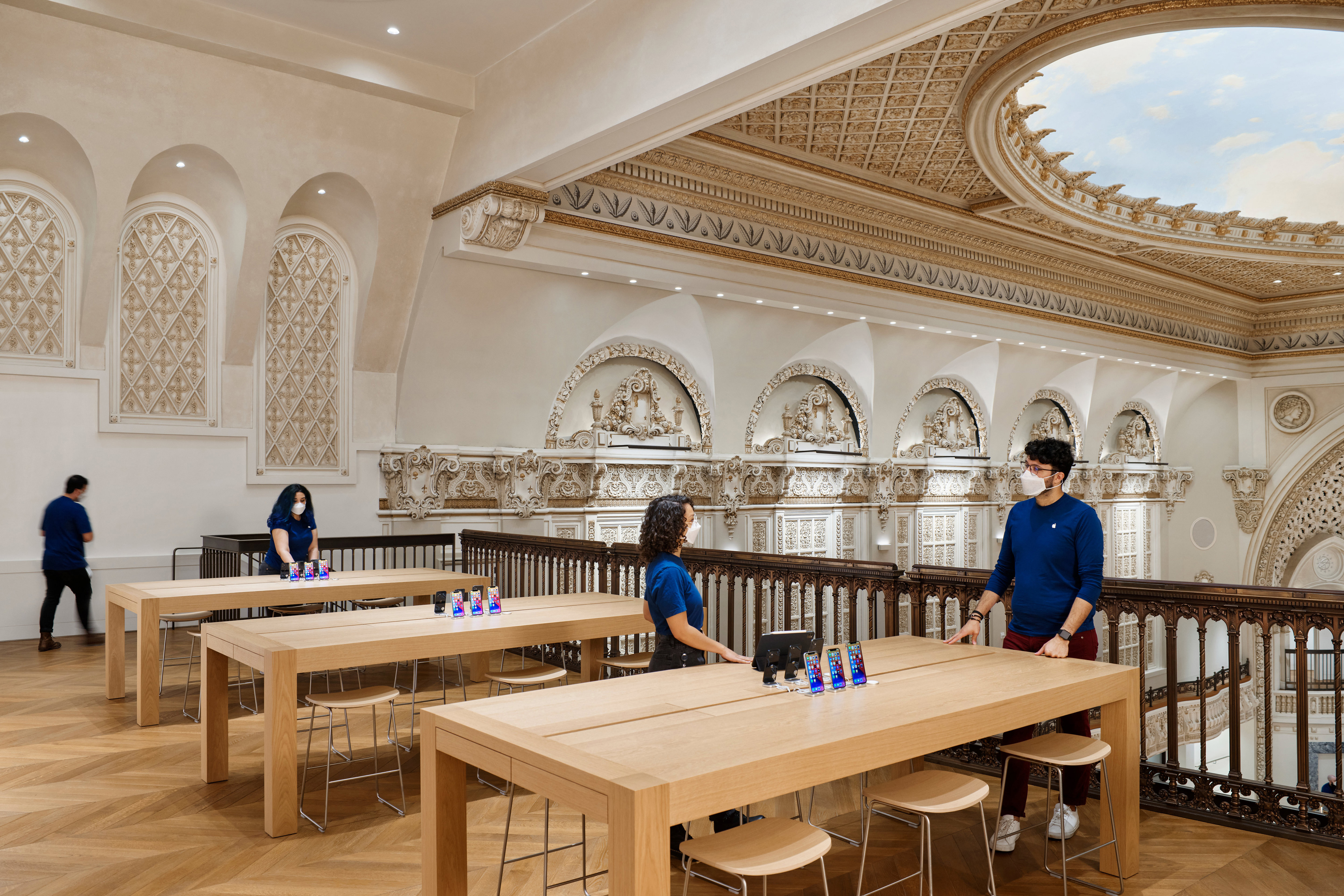 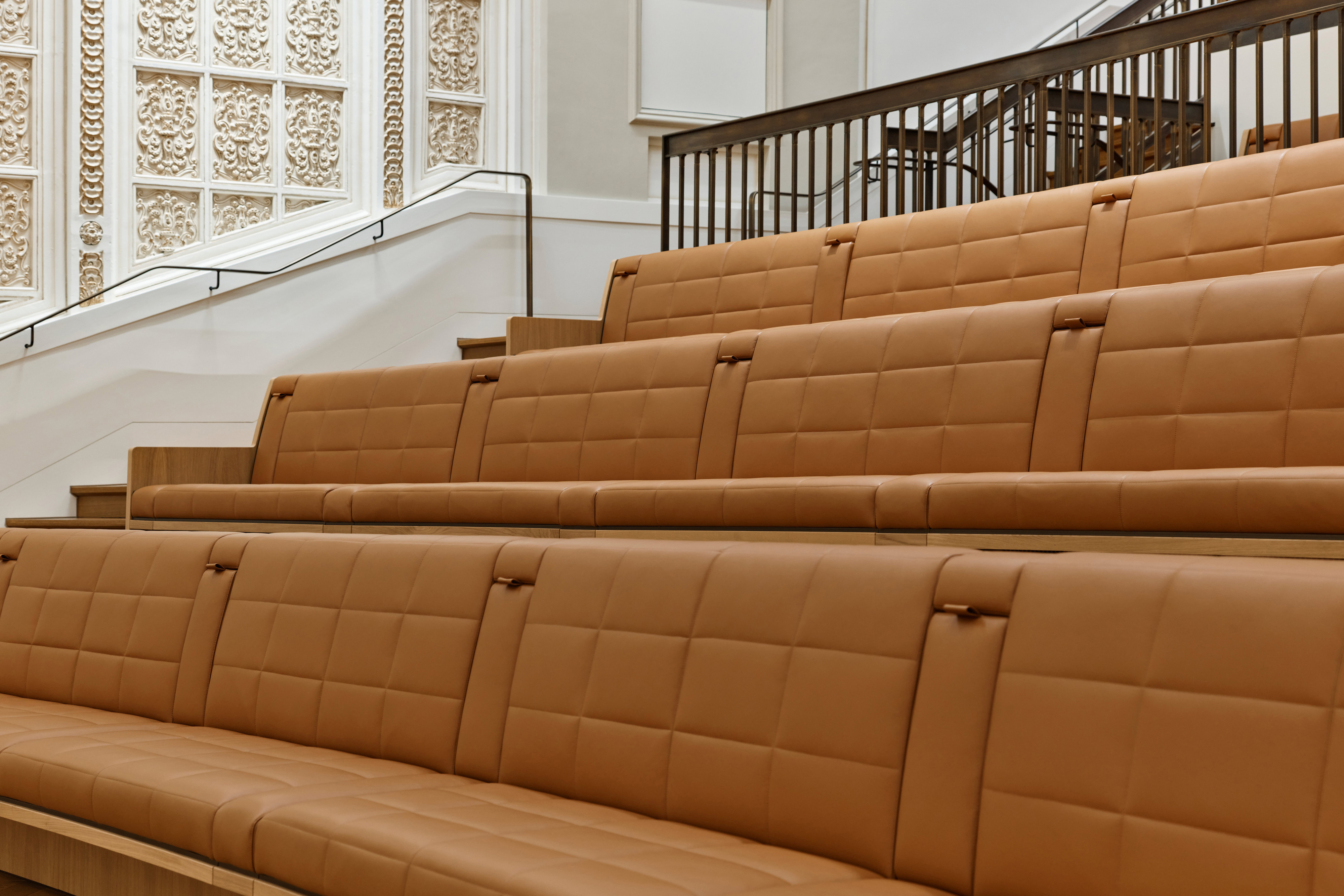 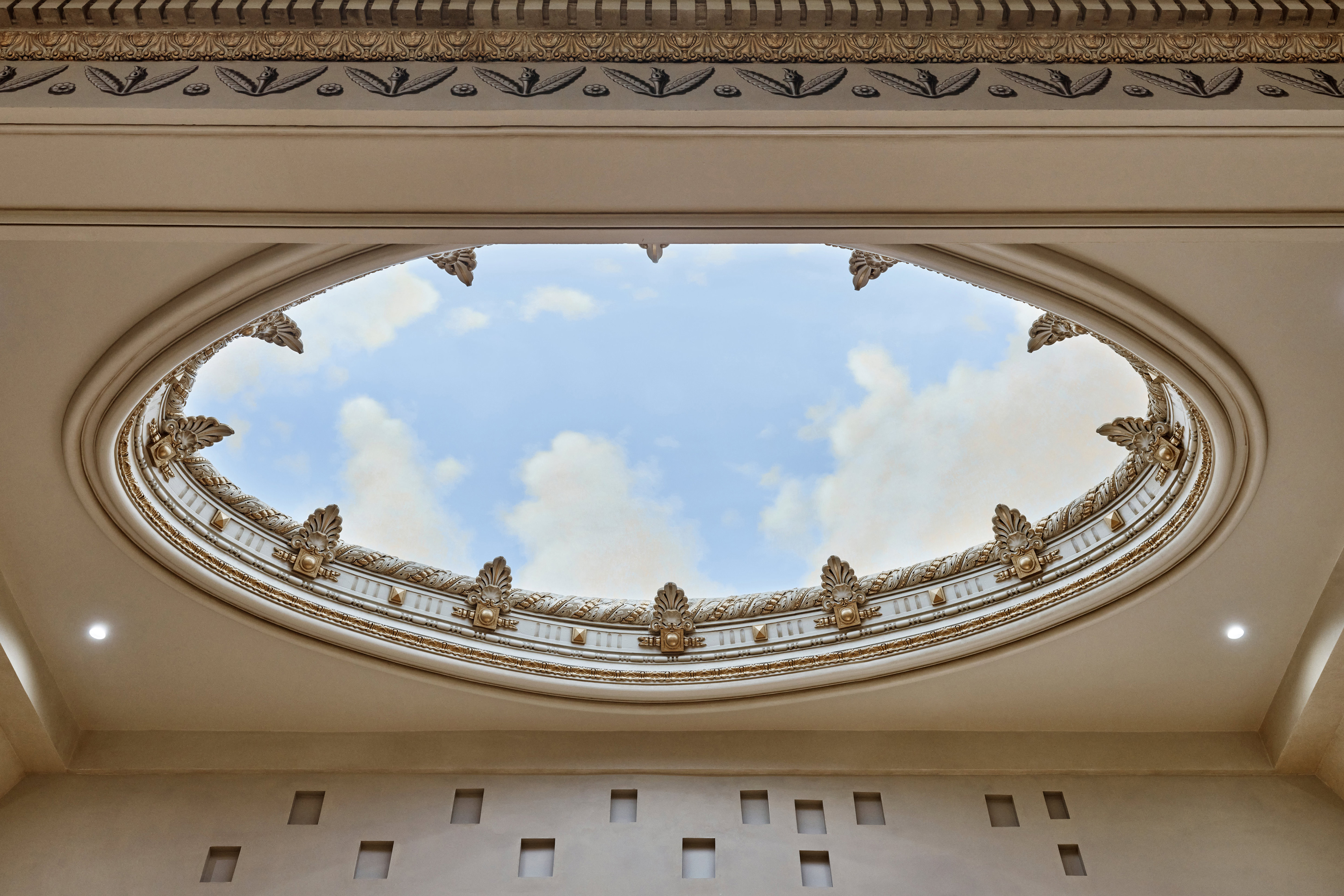 At every corner, Los Angeles bursts with creativity across the arts, music, and entertainment, and we are thrilled to build on our relationship with this special city. Apple Tower Theatre honors the rich history and legacy of this entertainment capital,” said Deirdre O’Brien, Apple’s senior vice president of Retail + People.